Renault will expand its small car family in early 2017 with new sedan and wagon variants.

Renault Australia will bulk up its Renault Megane small car range in the first half of next year, with both sedan and wagon bodystyles set to join the just-launched Megane five-door hatch.

For the time being a three-door coupe will continue to be available for the Renault Megane RS hot hatch, however supply is evaporating as Renault gears up to launch its next-generation replacement – which will be based on the five-door hatch bodystyle.

And while a wagon variant was offered in Australia in the previous-generation Megane range, a sedan hasn’t been sold Down Under since 2010. The forgettable Fluence sedan filled that role instead, until it was dumped from the range in 2015. 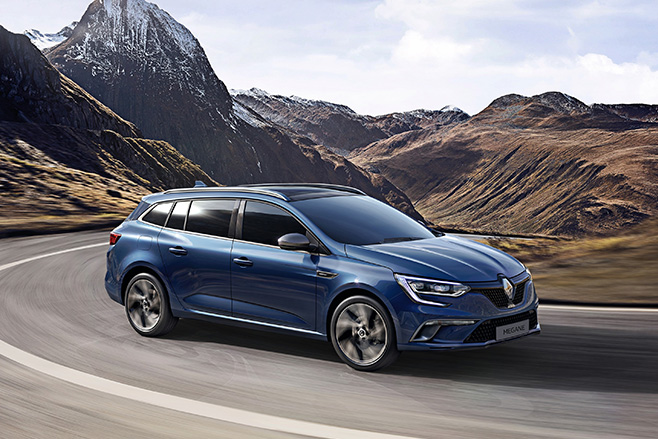 2017 will be the first year where Renault Australia will offer all three bodystyles at the same time.

“We plan to add a wagon and a sedan soon, both of which have previously provided us good opportunities in this market,” said v boss Justin Hocevar.

“It will be the first half of next year for both [sedan and wagon]. We’ll feature all three variants under the Megane nameplate.”

However, don’t expect the Megane hatch lineup to be mirrored exactly in the Megane sedan and Megane wagon. 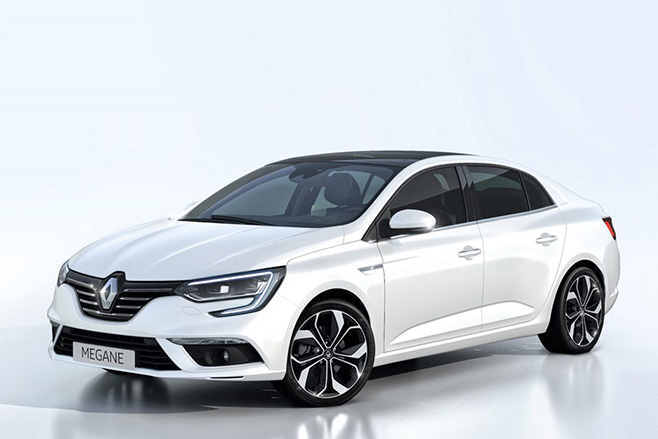 WhichCar understands that a GT-spec Megane sedan is unlikely, with the four-door instead expected to be powered exclusively by the 97kW/205Nm 1.2-litre turbo engine that is the mainstay of the Megane hatchback range.

The more powerful 151kW/280Nm 1.6-litre turbo inline-four of the Megane GT hatch may, however, find its way into the wagon. Renault offers a Megane GT wagon in France and the UK, with that model receiving the same engine and rear-wheel-steering of its five-door hatch equivalent.

Besides being longer and heavier than the hatch, the Megane GT wagon shares most of its specifications with the GT hatchback – though its extra heft sees it hit 100km/h three-tenths of a second slower, at 7.4 seconds on the 0-100km/h sprint.

With the $38,490 Megane GT hatch expected to account for at least 30 percent of local sales, a long-booted equivalent is likely. 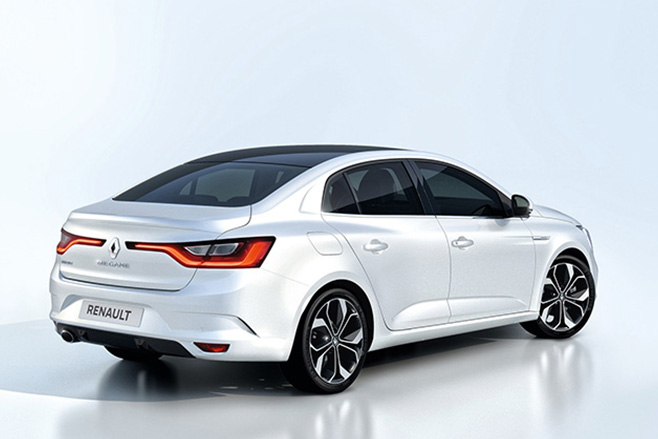 “Diesel is available to us, we’re still considering it [for Megane],” said Hocevar.

“But at this point in time there’s not a high uptake of diesel in this segment, and we have some very efficient engines already and there’s not a huge difference in the price of petrol versus diesel either.”

The Megane hatchback is currently on sale in Australia, with pricing ranging from $22,490 for the base Megane Life manual, stretching to $38,490 for the Megane GT auto. 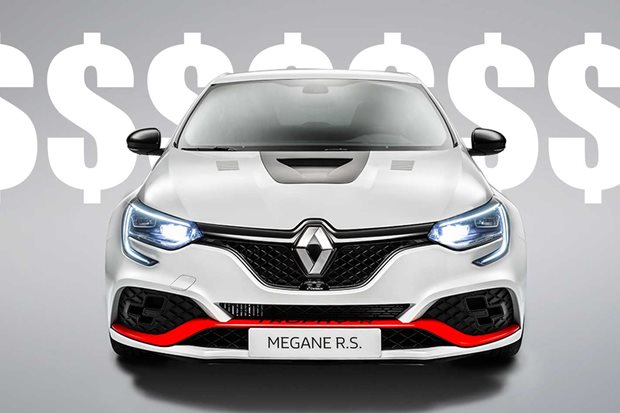