After years of poor sales, Renault has confirmed it will switch to importer status with Ateco

Renault Australia will relinquish its factory status from April 1, with the French brand’s limited model range to fold into Ateco Group, one of Australia’s largest independent car importers.

Confirming the news on February 4, local Renault boss Anouk Poelmann – who had previously run the Peugeot and Citroen brands under distributor Inchcape – said the existing network of around 60 dealers will remain unchanged.

Sydney-based Ateco Group has a storied history of vehicle importation into Australia, holding at various times the licence to import brands like Alfa Romeo, Suzuki and even Audi. 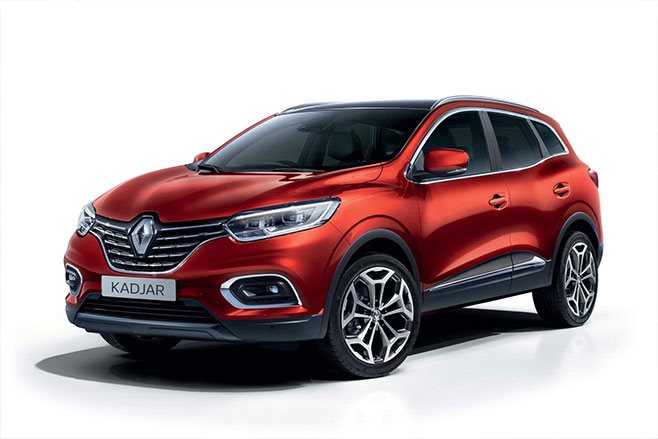 As part of today’s announcement, Ateco owner Neville Crichton said: ”We have a strong track record in successfully building and managing world-renowned automotive brands locally. This announcement enables the Renault brand to stay in Australia and allow its customers to continue enjoying the same high levels of service they have come to expect from one of the world’s leading automotive brands.”

Despite a long history in this country that can be traced back to 1903, Renault has struggled to gain a foothold in the modern Australian market, even after hatching big plans in the mid part of last decade to ramp its annual sales up to 20,000 units a year.

However, the plans – which included the potential addition of a Nissan-sourced dual-cab ute – never came to fruition.

Instead, Renault has wound back its offerings over the last 18 months, dropping the Clio hatchback, Zoe electric hatch and Megane hatchback (excluding R.S. models) from the line-up on the way to posting a sales figure of just over 6900 cars and vans for 2020, in a market of 1.5 million new car sales.

The best-selling vehicle for Renault at present is the mid-sized Koleos SUV, while the medium Trafic (below) and large Master commercial vans outsell the small Kadjar SUV and Megane hot hatch.

The future management and communications structure of the Renault brand in Australia has still to be confirmed, but the company says it will offer more detail when the business transition is finalised in April. 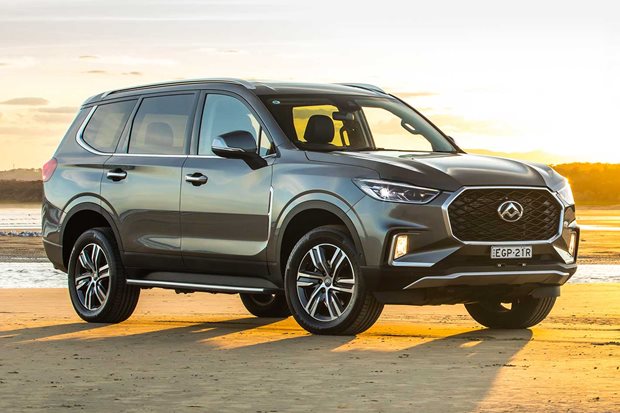 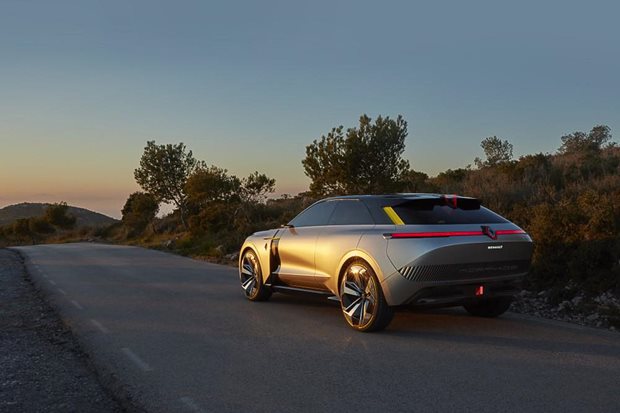 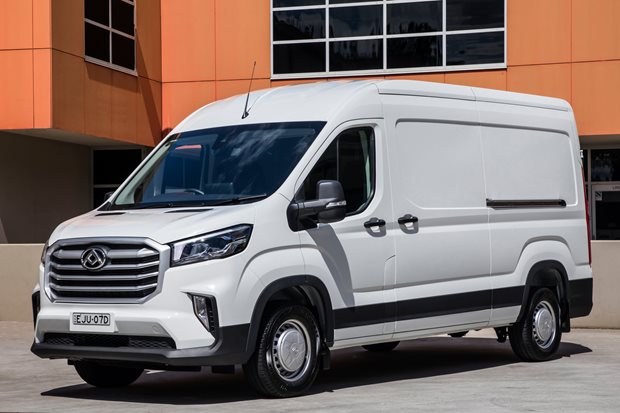