Updated 3 Series GT goes on sale in Europe in July, and is likely to arrive in Australia later this year.

BMW’s 3 Series Gran Turismo is getting a makeover, with new versions sporting fresh styling and more powerful and efficient engines.

Since the 3 Series GT was introduced three years ago, BMW claims 130,000 have been worldwide, with only 317 sold in Australia last year. 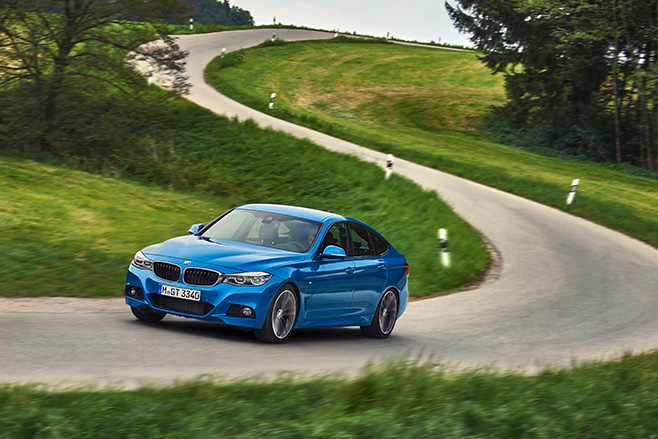 The ungainly and slow-selling 3 Series GT will get a mild styling update and the 2017 model will wear new LED headlights, fog lights and taillights to give it a more sporting appearance, two new exterior colours and three new wheel designs. Chrome and gloss interiors will add to its elegance.

In the cabin, the GT will feature BMW’s ‘Professional’ navigation system with a more user-friendly interface. Bluetooth will come as standard and buyers can option an inductive tray for wirelessly charging smartphones, and a WiFi hotspot. 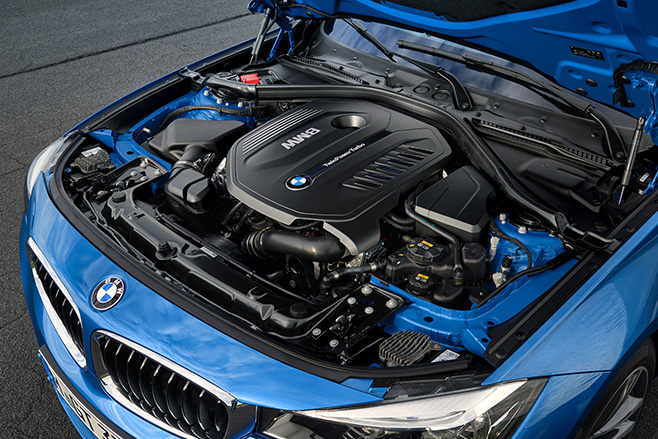 According to BMW, the 3 Series Gran Turismo will offer a total of 18 engine, transmission and drivetrain configurations across the Sport Line, Luxury Line and M Sport variants.

The four-cylinder engine in the 320i and 330i will produce 135kW and 185kW, respectively, while the top spec 340i will get BMW’s new all-aluminium six-cylinder petrol engine, producing 240kW. A new twin-turbo, four-cylinder, turbo-diesel (165kW) will be available in the 325d. 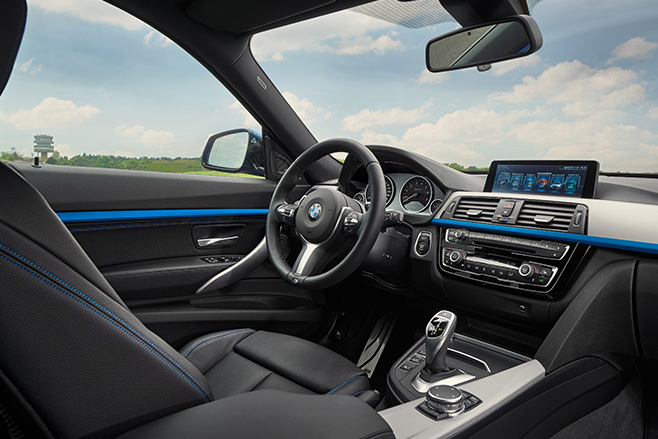 Thanks to the 3 Series GT refinements and technologies, such as Auto Stop-Start and Eco Pro mode, BMW claims fuel economy for the three petrol and five diesel engines has improved 14 percent. Actual fuel figures will be released closer to the official launch date, which is yet to be confirmed. BMW has also not confirmed prices.

This BMW will stop at red lights for you