With official new-car sales figures for September released today, WhichCar details which brands and vehicles succeeded or disappointed during the month.

Result: after a few five-figure results earlier in the year, Mazda is now averaging more than 10,000 sales per month – significant for the relatively small and fiercely independent Japanese automaker. 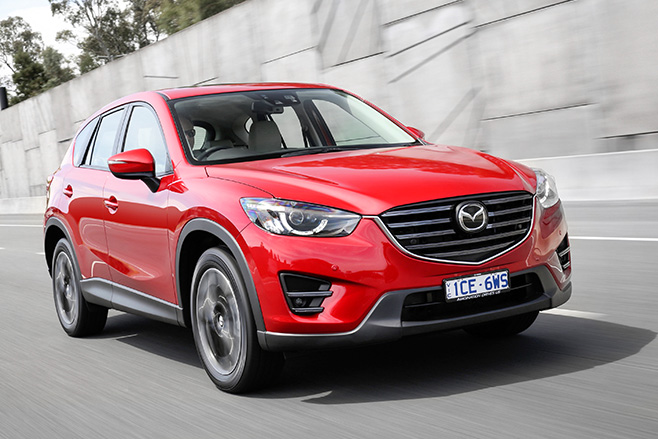 Small cars remain Australia’s favourite vehicle type by a wide margin, though the segment took a hit in September as buyers continue to flock to SUVs and even utes in increasing volume.

Two models bucked the trend, however. The new Honda Civic isn’t yet available with the alternative hatch bodystyle but nevertheless recorded a 171 percent jump over last September with units rising from 367 to 996. Year-to-date sales are up 30 percent. The older Focus wasn’t far off, with a 167 percent increase for the month to 866 sales – nudging the Ford into the black in the year-to-date column by a single per cent. 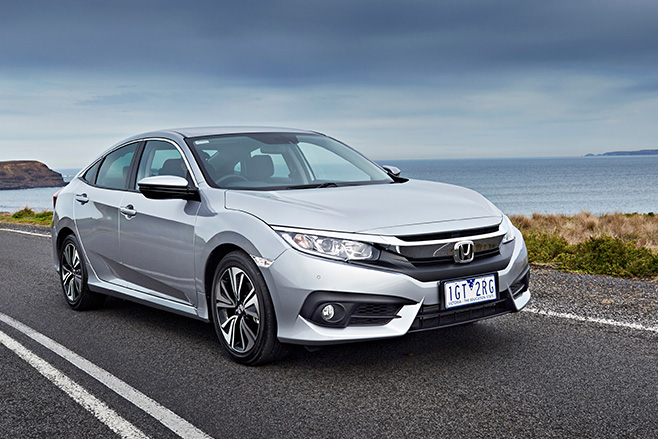 The sporty car affectionately known as the ‘Rex’ scored a coup in September – outselling the regular Impreza on which it is based. Nearly 400 (390) of the turbocharged sedan - also available in a higher-power STI guise - were shifted last month compared with 192 Imprezas.

A new-generation Impreza, however, is due in late December. There was also another strong result for the new Levorg wagon, which is powered by the same engine as the regular Subaru WRX. It again outsold the Liberty sedan.

Supercars continue to accelerate out of showrooms, with September bringing another strong month of sales.

Audi tripled R8 sales to 9 with its newly released second-generation version, Lamborghini hit double figures with a 67 per cent year-on-year increase, McLaren jumped 25 per cent, and Porsche sold 17 more 911s than it did this time last year. The biggest increase – relatively speaking due to the low volumes – was reserved for the Mercedes-AMG GT: up from 3 to 11 units (+267 percent). 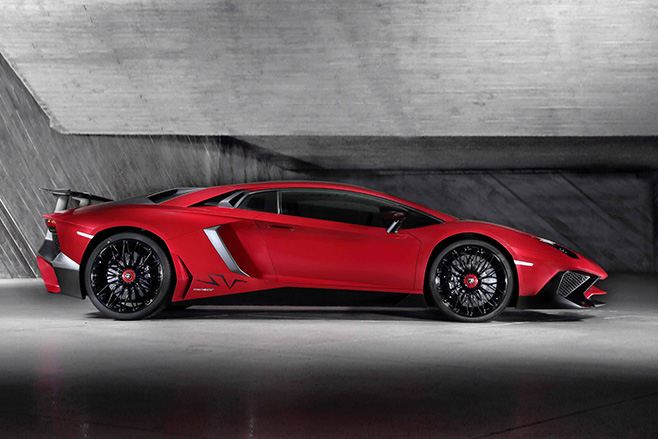 4x2 utilities had a particularly good month, with a 19.5 per cent year on year increase bigger than the 15 percent jump for 4x4 versions. 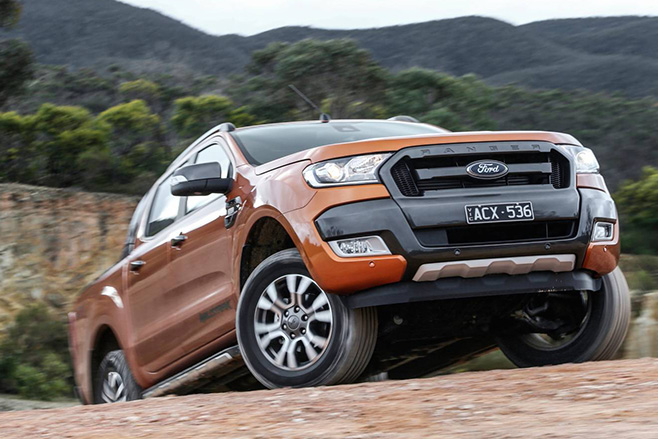 The overall SUV segment increased seven percent compared with the same period last year, though large SUVs were the only micro-segment to register in the negative for September. 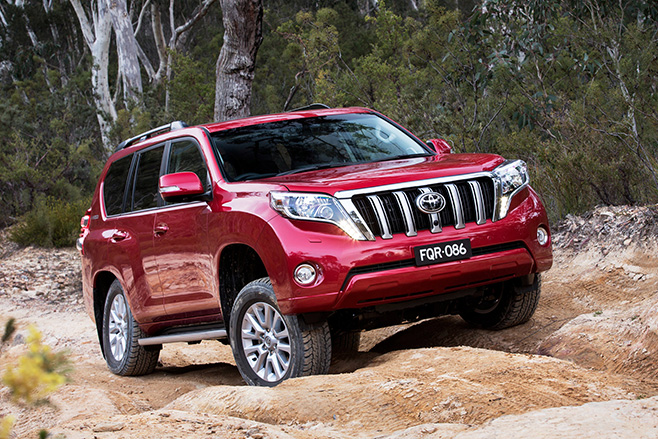 Small cars were the biggest losers of the key passenger-car segments in September, falling 13 per cent compared with this time last year.

A number of models registered decreases of 50 per cent or more, including the Hyundai Elantra, Mitsubishi Lancer, Nissan Pulsar, Subaru Impreza and Volkswagen Jetta. Even big-guns the Toyota Corolla and Mazda 3 were in minus figures, albeit only three per cent.
Defying the trend along with the aforementioned Civic and Focus were the new Renault Megane (+27 percent), Skoda Rapid (+26 percent) and Toyota Prius (+48 percent). In September 2015, the closest segment to small cars was 8581 sales behind. Last month that same class – medium SUVs – was only 2801 sales away. 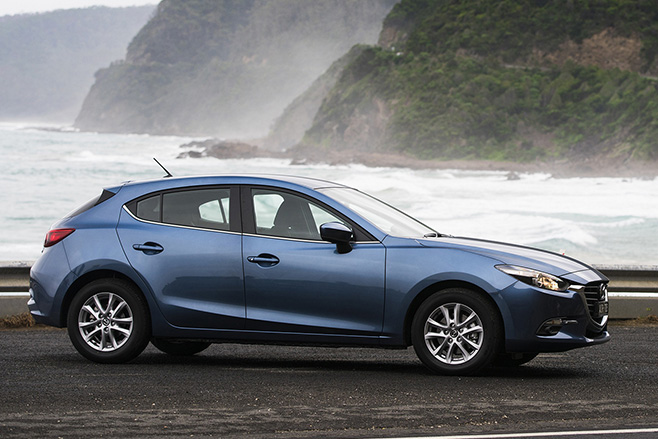 There were few shiny results in the ‘volume’ luxury-car battleground of mid-sized executives. The segment dropped 18 percent – with those buyers seemingly migrating to mid-sized luxury SUVs (up 34 percent in the same month).

The new Audi A4 fared impressively (+161 percent), otherwise its traditional rivals struggled: BMW 3 Series, down 20 per cent; Mercedes C-Class, down 37 per cent; Lexus IS, down 30 percent; Volvo S60, down 33 per cent. The Benz is also down 33 per cent year to date, yet it still holds a significant lead in the segment with a 27 per cent market share.

It’s hardly news that luxury SUVs are outselling luxury cars in most instances, though BMW’s passenger cars took a notable 25 per cent downturn in September – or in vehicles, down from 1547 to 1162.

The figure compared with 11 per cent drops for Jaguar and Mercedes-Benz, and a four per cent fall for Lexus, while Audi actually increased passenger car sales by 26 percent courtesy of the A3 and A4. The 1 Series (-29 percent), 3 Series (-20 percent), 4 Series (-43 percent) and 5 Series (-49 percent) all fell, with only the new 7 Series limo (+350 percent) bucking the trend. 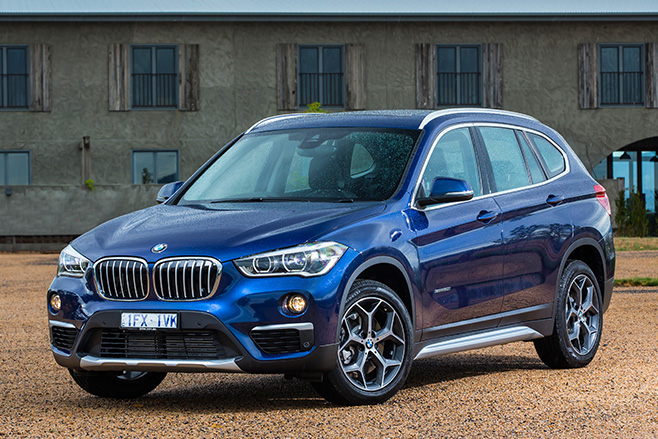 BMW’s SUVs accounted for 52 percent of the brand’s September sales, boosted by the X1, X3 and X4. While BMW had a disappointing September with less than one per cent growth compared to this time last year, its year to date sales are climbing healthily at 17 per cent.

A great brand is in need of a great deal more models, so 2017’s Giulia sedan and (yet to be unveiled) Stelvio SUV can’t get here quick enough for Alfa Romeo. With the pint-sized MiTo dropped earlier this year, Alfa has only the Giuletta hatch and 4C sports car to sustain – both of which were down markedly on September 2015, by 64 percent and 62 percent respectively.