Ssangyong is hoping three new models to be released between 2017 and 2019 can push the car maker towards half a million global sales and profitability.

The struggling South Korean brand last week invited British motoring media to a preview of its next-generation Rexton SUV, which will be shown at September’s 2016 Paris motor show.

The Rexton will reportedly be followed in 2018 by the next Actyon crew-cab ute, which will share its off-road-friendly body-on-frame underpinnings, then the Korando SUV replacement due in 2019. 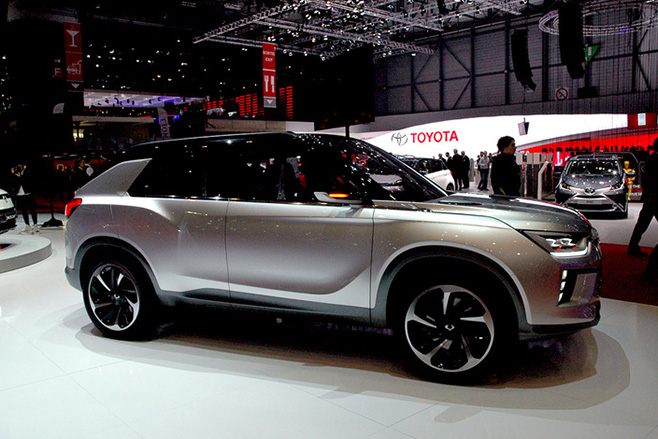 Ssangyong will use more common passenger car construction for the Korando, which will use a stretched version of the platform that sits under the company’s smaller SUV, the Ssangyong Tivoli.

The new Korando’s styling is said to be inspired by SSangyong’s SIV-2 concept that was shown at the 2016 Geneva motor show.

The show car pointed to modernisation of Ssangyong products, featuring a new infotainment hub and being powered by a hybrid drivetrain combining a 1.5-litre turbo petrol engine and an electric motor.

British media report that the Rexton and Actyon will share the same engines: a 2.2-litre turbo diesel and a 2.0-litre turbo petrol. 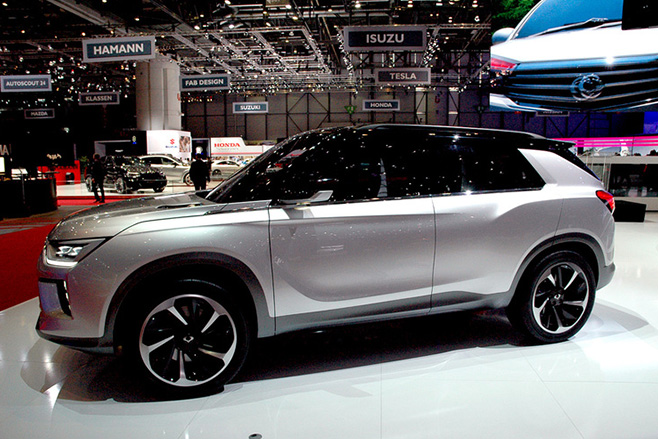 Ssangyong will be hoping the new-generation versions of the three models it currently also sells in Australia will boost global and local sales.

The company – which has been owned by Indian automotive giant Mahindra since 2010 after being hit badly by the global recession – continues to endure sales pain in Australia.

Ssangyong Australia has so far decided against importing the Tivoli baby SUV that has been showing some promising sales signs in other markets.

Now read about the top 10 most popular passenger cars in May 2016.