Suzuki has announced a $28,990 starting price for the auto-only Suzuki Vitara S Turbo that will help the Japanese brand take on rivals such as the Mazda CX-3, Honda HR-V, Subaru XV and Volkswagen Tiguan.

The S Turbo sits above the entry-level Suzuki Vitara RT-S, which costs $21,990 with a six-speed manual gearbox or $23,990 with the same six-speed auto featured in the Turbo. 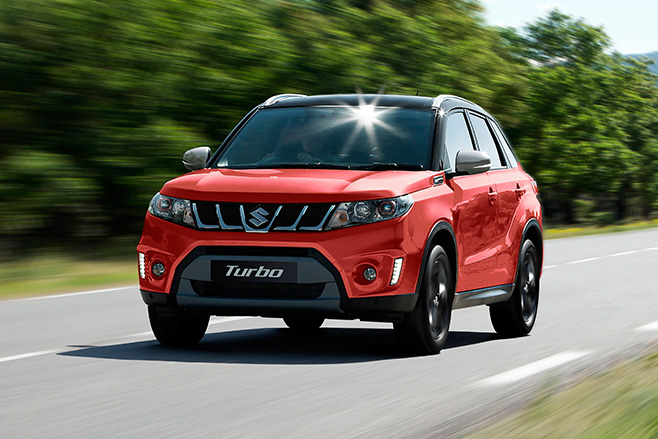 It also improves fuel consumption marginally – officially using 5.9 litres per 100km versus the 6.0L/100km of the auto base model. The Turbo engine requires more expensive premium unleaded, however. 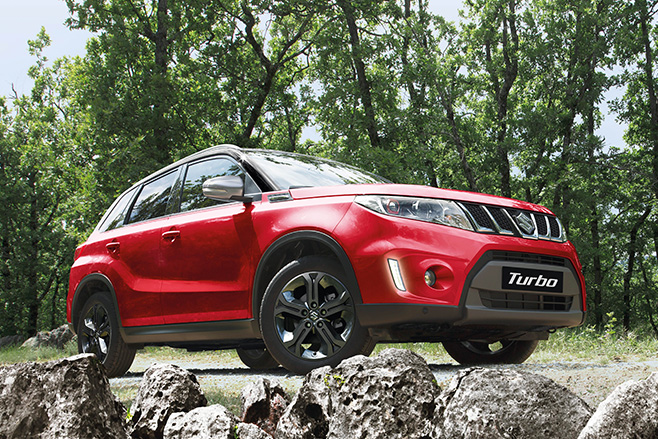 The 17-inch alloy wheels are also finished in black rather than silver, the grille is finished in chrome, and the side mirrors are coloured silver and integrate indicators. 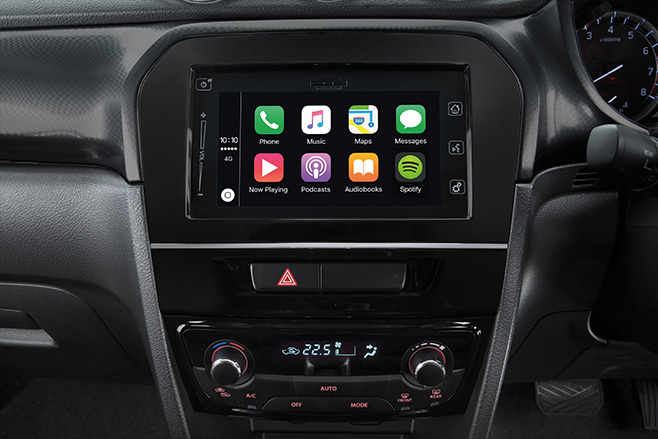 A bright-red body with black roof exterior combination is exclusive to the Turbo, and the only colour available initially. Suzuki Australia says other colours will be available once supply issues have been overcome.

The Turbo is the only Vitara available with all-wheel drive, though it doesn’t come cheap at $32,990.

The on-demand system, called AllGrip, will send more power to the rear wheels if it detects the front wheels struggling for grip. 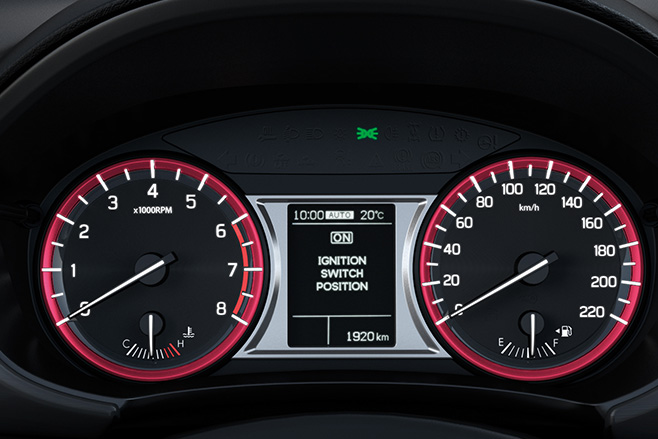 AllGrip features four mode options – Auto, Sport, Snow and Lock – depending on whether the focus, in order, is on fuel-saving, sporty driving, secure handling on slippery surfaces, or getting underway on terrain such as snow or mud.

Suzuki Australia is offering driveway deal of $29,990 for the front-wheel-drive S Turbo until June 2016.

Read the full review of the Suzuki Vitara range here. 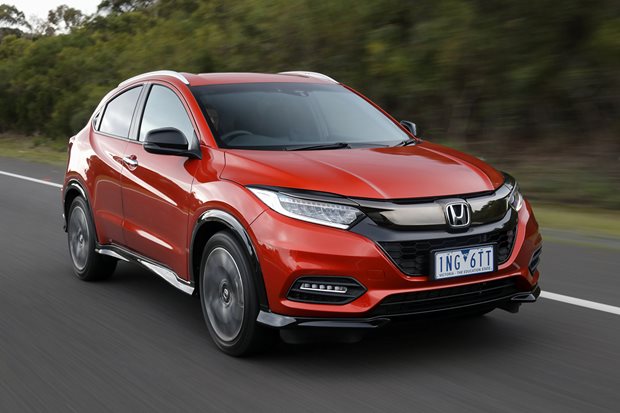