THE cost of running a car was cheaper in the three months to September thanks to even lower fuel prices, the consumer watchdog says.

However, it wasn’t good news for everyone, with Sydney motorists, those in Brisbane and everyone living outside a major city hit with higher fuel costs.

The Australian Competition and Consumer Commission today released its eighth investigation into how much we all pay at the pump, and the result is good for everyone except Sydneysiders.

According to the ACCC, Sydney motorists have paid up to $85 million more for their fuel as a result of the state’s ethanol fuel mandate, which makes it mandatory for petrol stations to have E10 bowsers.

For many petrol stations this means having fewer regular-unleaded pumps, meaning drivers are forced to fuel up with more expensive premium unleaded even if they don’t need to.

To put this in perspective, Sydney motorists bought 54 percent of their fuel as premium unleaded, compared with 23 percent in other states. 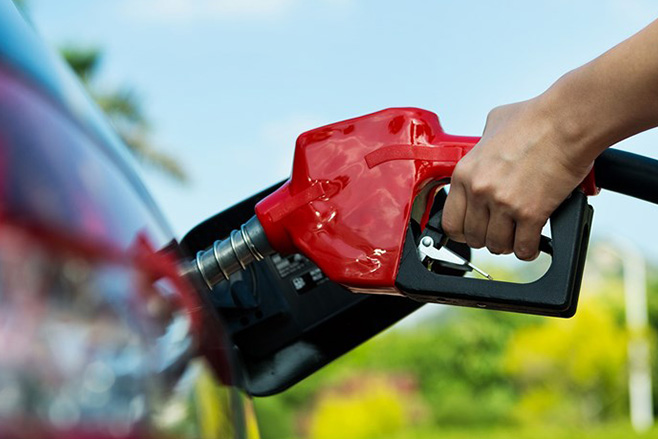 “While the use of E10 may be better for the environment, the ethanol mandate has reduced consumer choice and cost Sydney motorists up to $85 million,” ACCC chairman Rod Sims said.

“It has also boosted Sydney retailer’s profits due to the higher margins on premium fuel,” he said.

Average fuel prices in the five largest cities fell 3.8 cents a litre in Australia for the September quarter, down to 114.2 cents a litre.

Brisbane motorists continue to pay more for their fuel, 1.3 cents a litre higher than the national average. The ACCC noted prices in Darwin had fallen to a historical low – only 1.7 cents a litre above the average – in the wake of the consumer watchdog’s investigation into pricing practices there.

The retail margin – how much the fuel retailers make before the costs of running their business are taken out fell 0.6 cents a litre to 10.4 cents a litre.

It was bad news, though, for drivers living outside major cities. The city-country price differential for the quarter measured across 190 cities jumped an average of 6.2 cents a litre, up 3.9 cents a litre compared with the previous quarter.

Can't get enough? Now read our top tips to save fuel. 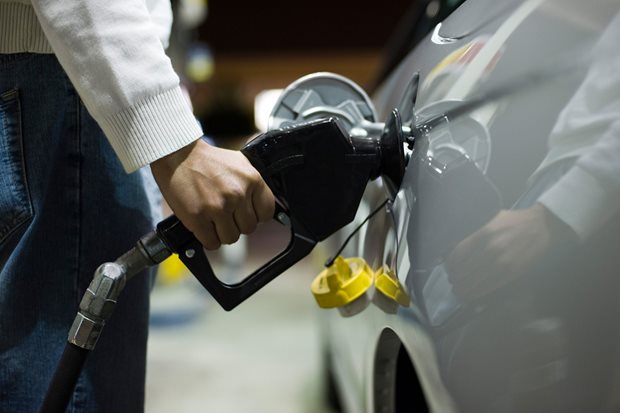 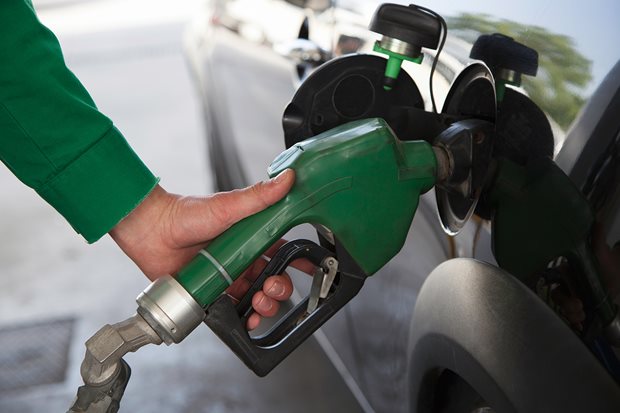 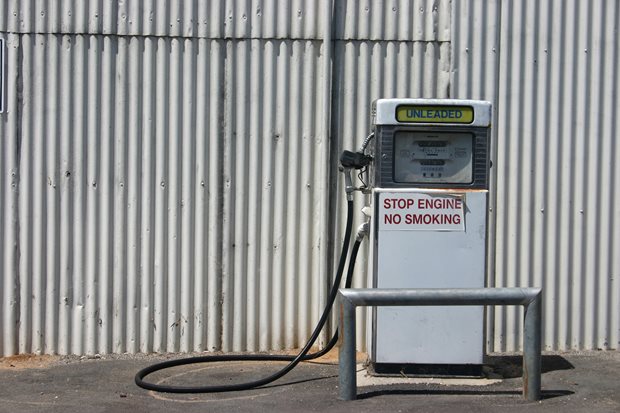 Australia has the worst petrol in the western world

UPDATED: Archaic government standards and lack of action around high sulphur-content fuel means you will have less choice on the showroom floor