Fuel prices – what to expect for the future?

The good times have been rolling along with our wheels thanks to oil prices stable at about US$40 a barrel and bowser prices hovering as low as a buck a litre. Just a few years ago we winced as basic unleaded hit $1.60 and higher per litre.

But all good things must come to an end and a finite resource such as oil can never stay cheap. Since fuel pricing can affect household budgets, the subject of price rises and gouging by big retailers is a news story on endless repeat. But is a price rise actually going to happen soon and when should we fill our cars for the cheapest fuel?

Let’s start with where the financial boffins believe oil prices will be down the road and dispel some of the doomsday myths. The US futures index expects to see a slow increase in the price of oil from the current US$40 (A$52.30) per barrel by the end of 2016, going up to US$44/barrel by the end of 2017. That’s nothing to worry about; the high prices we saw in 2008 and in 2013 were the result of US$60 and more a barrel, and while the futures index is just a prediction, the money gambled on oil makes for conservative estimates. In fact, we may not see a price rise at all this year, or the next. But a disclaimer – while it’s not impossible to predict supply shortages, influencing factors such as politics and war can instantly throw prices into chaos. 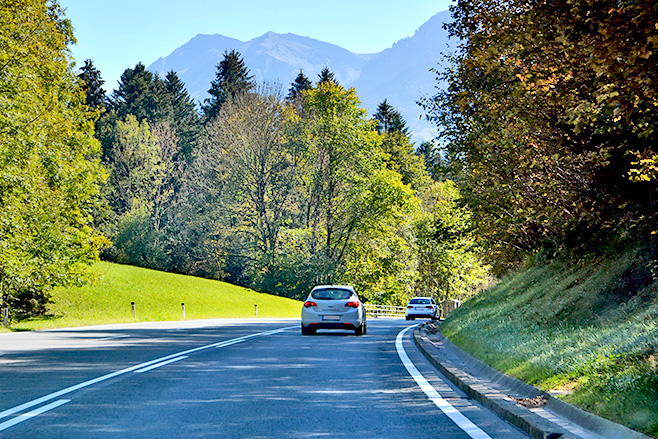 Petrol prices at the consumer end of the scale can also fluctuate wildly, and reading the price cycle can be tricky as retailers’ pricing policies can make costs go up and down without any real influence from oil costs. In other words, it’s done deliberately by petrol retailers to increase profit margins, the cheeky sods.

The up-and-down price cycles vary from state to state – most people think the cycle is a week long, with tight-arse Tuesday being the low and Friday and weekend prices the highest to take advantage of people using their cars or second vehicles more, or filling up for a weekend away.

In part this is right, but government data from the Australian Competition and Consumer Commission (ACCC) shows that only Perth has a true weekly cycle; the other states can drag it out over a month. In Sydney and Adelaide the cycle appears to run at about 20 days, while Melbourne and Brisbane are about a month long.

Sadly, few of us can fill up monthly, particularly commuters or enthusiasts. But happily, a weekly cheap day is about to get easier to predict. 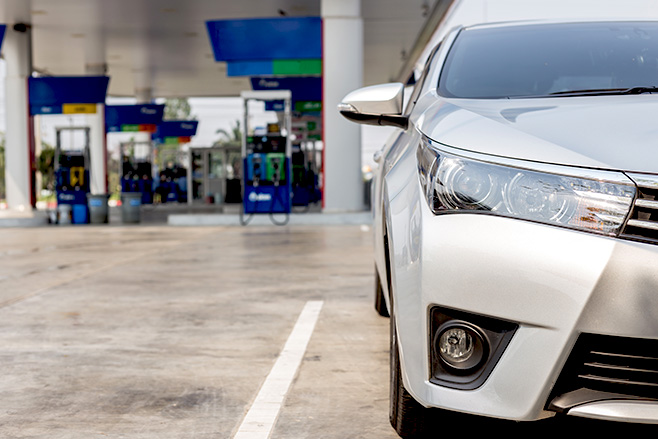 The secret world of covert fuel pricing is about to be blown open as the result of a Federal Court action to bring transparency to the industry. The ACCC took Informed Sources, an information and data service, to court to make the petrol pricing and trends it was providing to big retailers including BP, Caltex, 7-Eleven and Woolworths available to the public.

The data will be public domain by 20 May, leaving the way open for news services and apps to provide more accurate information on fuel price trends and where to find the best place to fill up with to-the-minute accuracy.

The data transparency provided by the court action, along with the low oil prices and a slightly more stable Aussie dollar, should see even fairer pricing at the bowser – or at least less heady fluctuations and more healthy competition.

So breathe easy – there’s no need to save the pennies left over from the cheap bowser prices for an electric-powered alternative just yet. Not that swapping one finite source of fuel for another is going to fix future inevitable fuel shortages – but that’s a column for another time.