Almost 2 million cars sold in Australia have been recalled across eight manufacturers due to a potentially fatal fault with safety airbags.

The Takata airbags are subject to an unprecedented global recall affecting more than 100 million vehicles, including 1,989,104 cars in Australia from eight manufacturers including BMW, Ferrari, Honda, Mazda, Mitsubishi, Nissan, Subaru and Toyota.

The federal Department of Infrastructure and Regional Development says it is working with affected manufacturers to ensure that vehicles are rectified as quickly as possible.

WhichCar requested a specific list of vehicles from the Department, but a spokesman said it was unable provide a breakdown of specific models “as this information may be commercially sensitive”.

The recall affects cars up to 20 years old, so owners of vehicles from the eight manufacturers should get in touch with their local dealer or the manufacturer to see if their car is affected.

Cars do not have to be under warranty to have the problem fixed without cost. 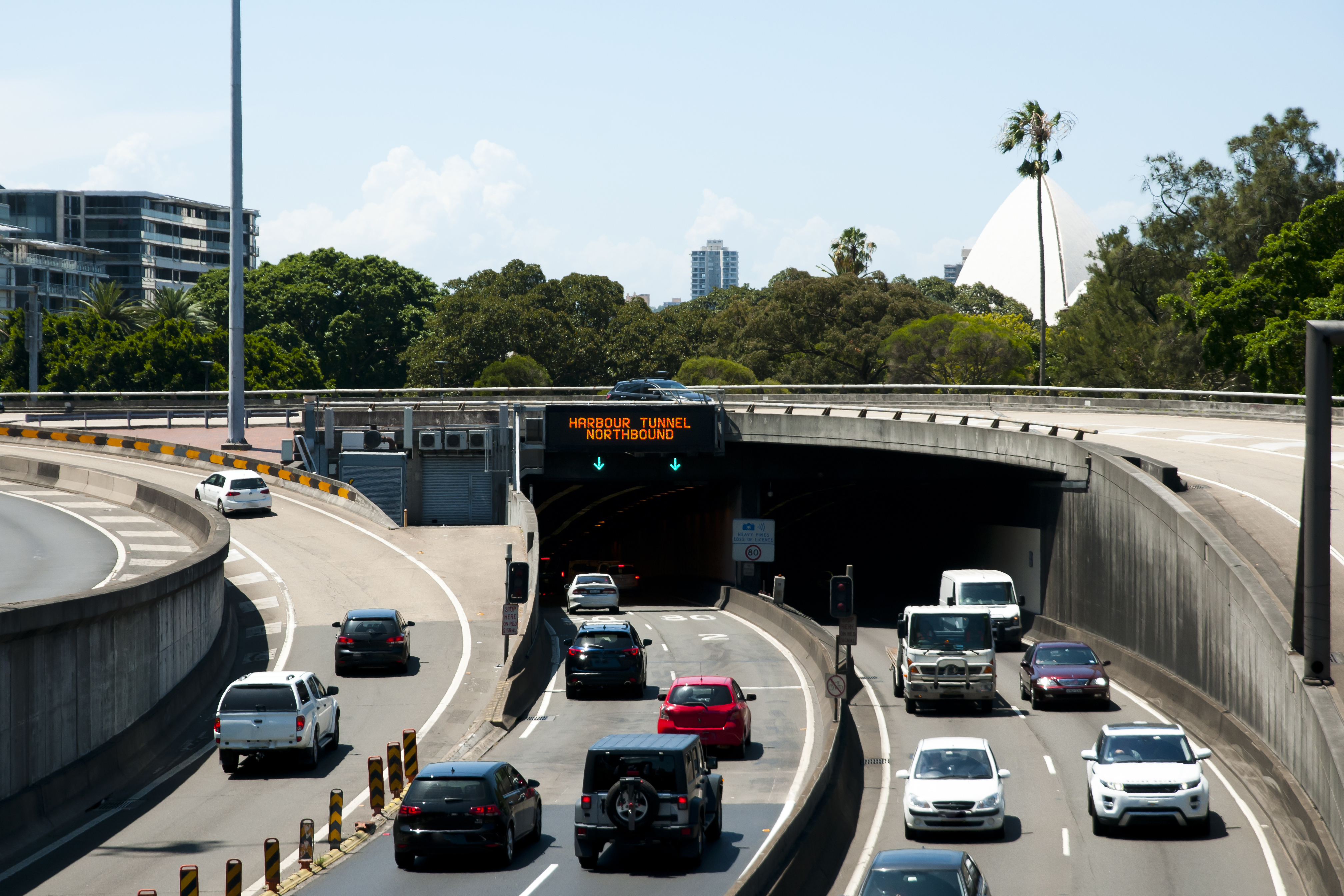 Takata airbags have been subject to a number of recalls around the world, including a significant one affecting dozens of models in Australia in August last year, after they were linked to 16 deaths.

Eleven of these were in the US where the Japanese company is facing federal charges.

The fault can result in plastic becoming shrapnel as the airbag suddenly inflates in a crash, potentially killing the vehicle’s occupants.

Most of the victims of the faulty airbags were involved in slow-speed crashes they may otherwise have survived.

A Wall Street Journal report claims Takata is poised to plead guilty to charges laid by the US Justice Department as part of a $1.3 billion (US$1bn) settlement.

The settlement will allegedly be separated into a criminal fine, victim compensation and reimbursement to manufacturers who have suffered commercial losses from the unprecedented recall.