It seems like there’s no end to the number of drivers taking Tesla’s Autopilot at its word, with two drivers crashing in the space of a month in the US while using the semi-autonomous driving software.

The most recent crash involved a driver watching a movie while driving, who subsequently drove straight into a highway patrol car that was stationary on the side of a North Carolina highway. 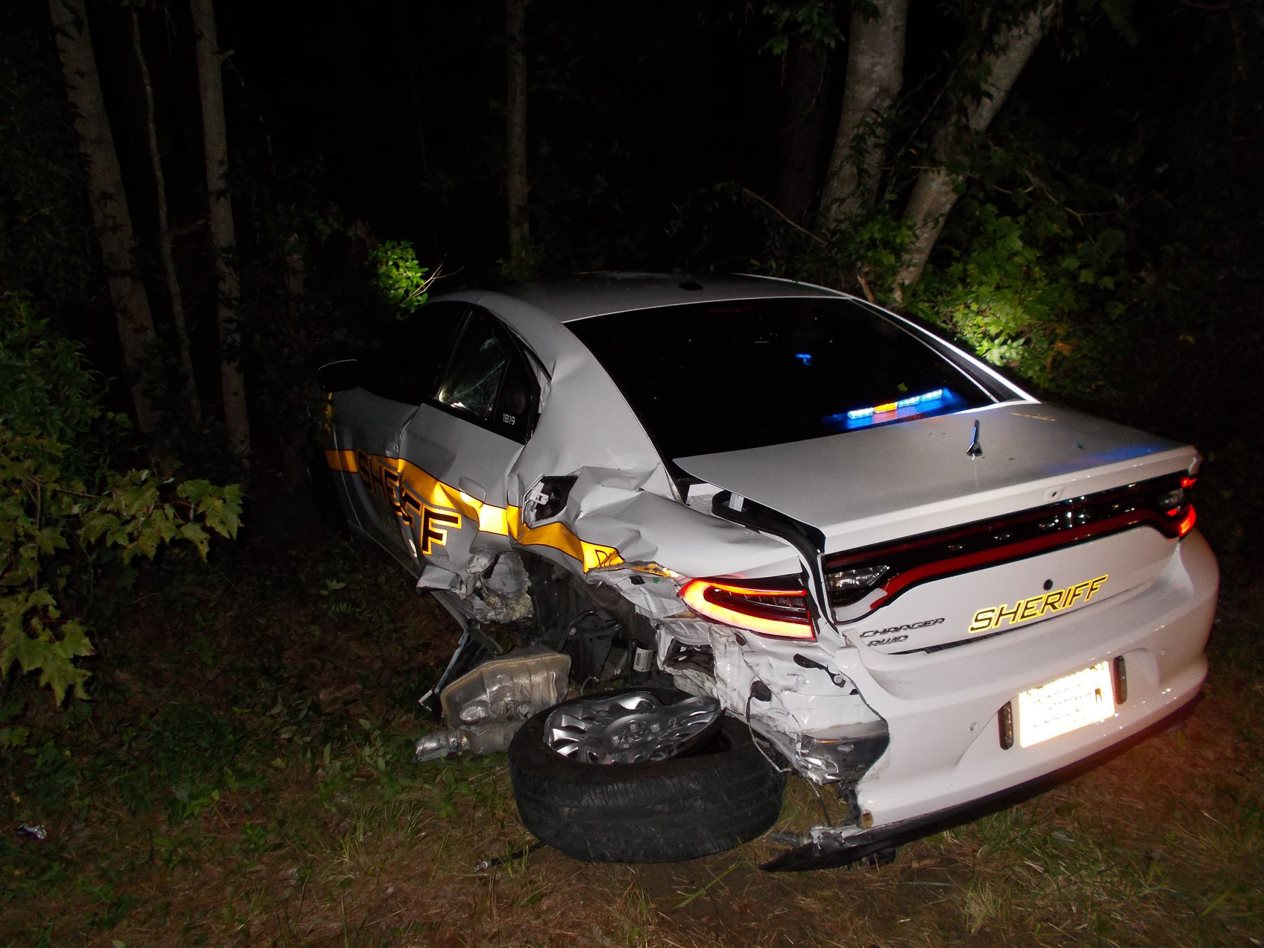 A county deputy and trooper were already responding to a crash on the highway just before midnight when the Tesla slammed into the patrol car.

The impact sent both the deputy and trooper to the ground, but miraculously no one was seriously injured.

Read next: Watch a Tesla Model 3 drive itself straight into a truck

Surprisingly, the driver of the Tesla was only charged with ‘move over law’ and ‘location of television’ violations. Do something similar in Australia and you’d likely be sent home without a licence and facing possible jail time. 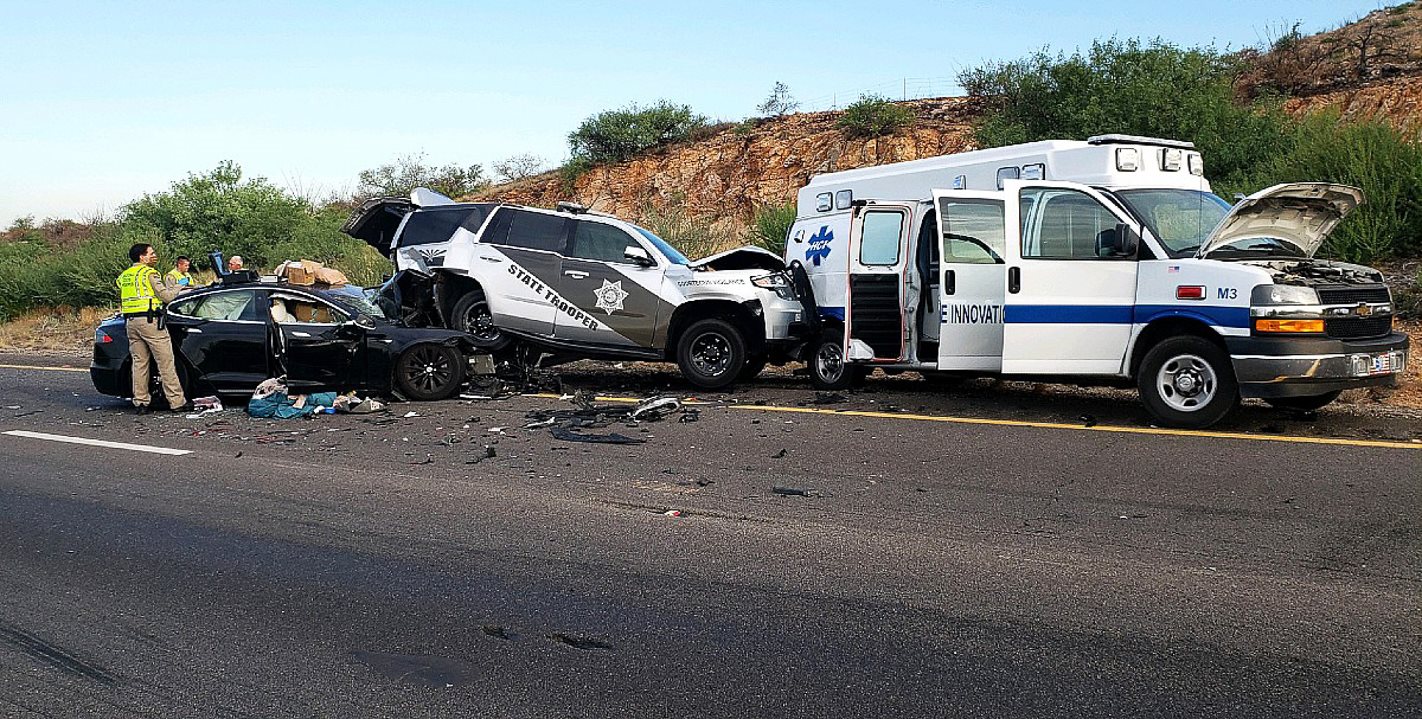 This is the second time this specific crash has happened in the US within a month. In late July, an Arizona state trooper’s cruiser was taken out by a Tesla which was running on Autopilot. The driver of that car was reportedly intoxicated.

The Insurance Institute of Highway Safety (America’s traffic accident regulatory body) commissioned an investigation into the efficacy and effectiveness of driver assistance systems in 2019 which found people are generally confused about how they work.

Read next: This is how Tesla’s Autopilot sees the world

“What they name the system has implications for what a driver understands,” said IIHS president David Harkey.

According to the survey of 2000 drivers, results found that names like ‘autopilot’ create misconceptions.

Read next: Someone has already crashed a Porsche Taycan Turbo

“Almost half of the survey respondents indicated they would take their hands off the steering wheel, and almost six percent thought they could take a nap while the system was in autopilot,” said Harkey.

These recent traffic accidents involving the police have renewed calls for the creators of autonomous driving tech, like Tesla, to rethink their naming strategies.