Electric vehicle pioneer Tesla has been banned in Germany from using ‘misleading’ language to describe its driver assistance technology which features across its current line-up.

The Berlin court ruling (coincidentally the same location for Tesla’s first European factory) took particular umbrage with the term ‘Autopilot’ which “suggests that their vehicles are technically able to drive completely autonomously”.

Proceedings were sparked after the German equivalent of the Australian Competition and Consumer Commission, Wettbewerbszentrale (Competition Centre), objected to promotional material on Tesla’s website. 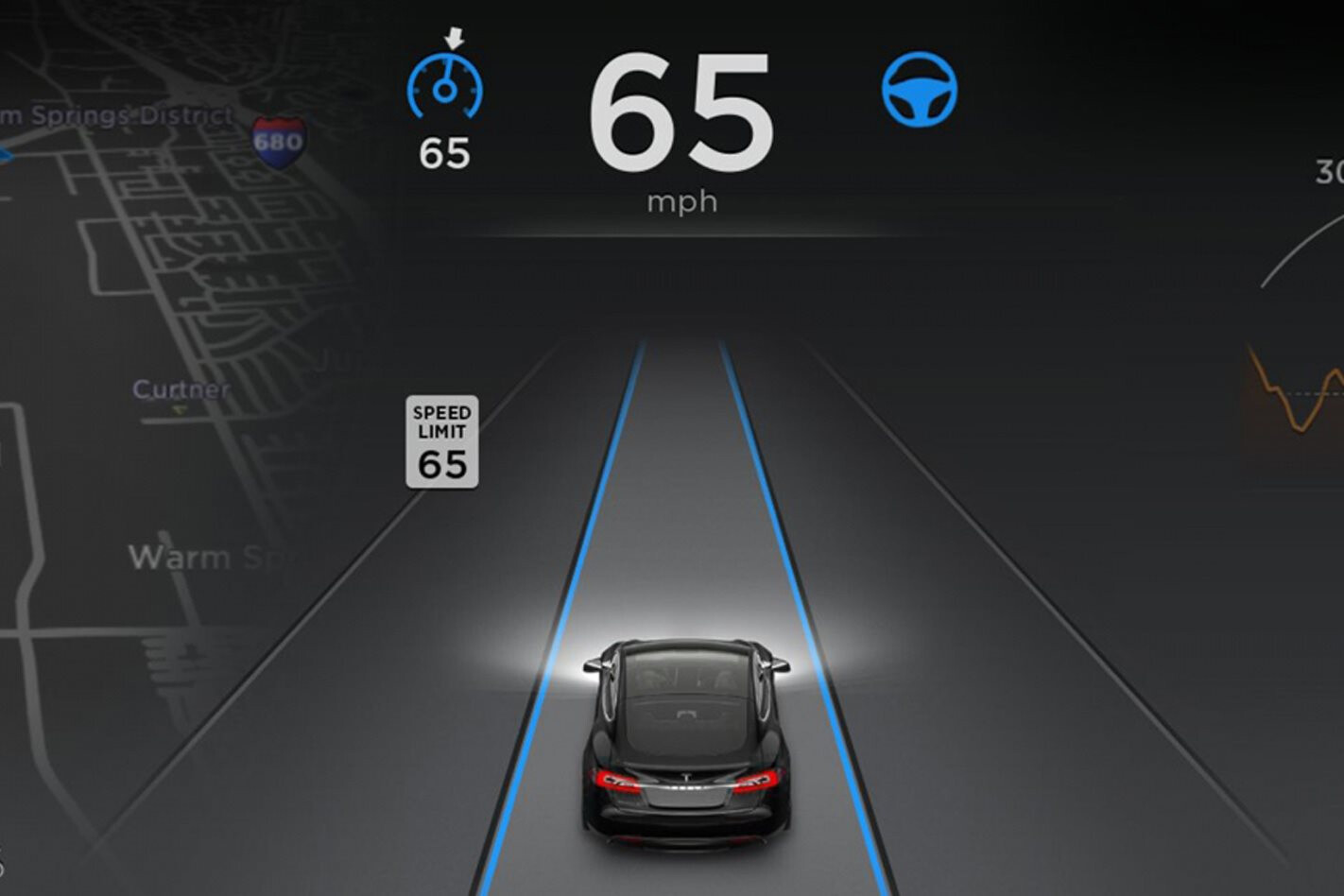 Earlier this month, the American carmaker claimed its vehicles had “full potential for autonomous driving” by the end of the year - a contentious claim for two reasons:

Firstly, the technology labelled Autopilot has already lead to several high-profile incidents and crashes caused by drivers misusing ‘self-driving’ features, with many suggesting the terminology used by Tesla is partly to blame.

It’s not hard to believe owners put undue faith in a system that shares its name with aviation technology that is capable of taking off, completing an intercontinental flight and then touching down, all without a single human intervention.

However, Tesla’s system is yet to prove it can perform a similar door-to-door trip reliably and with repeatable success. But that hasn’t stopped a number of reckless drivers from testing it, occasionally with disastrous results. Germany’s action is an effort to prevent further acts of idiocy.

Secondly, even if the systems were 100 percent reliable, Germany has not yet authorised fully autonomous driving cars on public roads. It would appear, therefore, Tesla has either overstated its vehicles driverless abilities or completely overlooked German road law.

In typical style, the company’s founder Elon Musk responded with a Tweet which confirmed that the term Autopilot was indeed named after the system more commonly associated with aeroplanes.

“Tesla Autopilot was literally named after the term used in aviation”, he posted, but made no justification of its wildly differing functionality.

MOREAutopilot technology is going to get more expensive
Regardless of what inspired the branding, the company will now have to come up with a different, more accurate, name for its driver assistance features in Germany at least - and it appears that Tesla has already rebadged the system Autodrive for the German market.

The company is known for its unorthodox and sometimes playful nomenclature including a Ludicrous Mode acceleration setting.

Another example of hyperbolic but misleading branding includes the more sinister and potentially alarming Bioweapon Defense Mode (sic) cabin filter which, says Tesla, is not primarily intended to protect occupants from Ricin, Q fever and smallpox, but nasty smells and air pollution.

If a similarly enthusiastic Tesla driver decides to put the technology to the ultimate biological weapon resistance test - as the name suggests - perhaps we will see another ruling … and a few more nominees for the Darwin Awards. 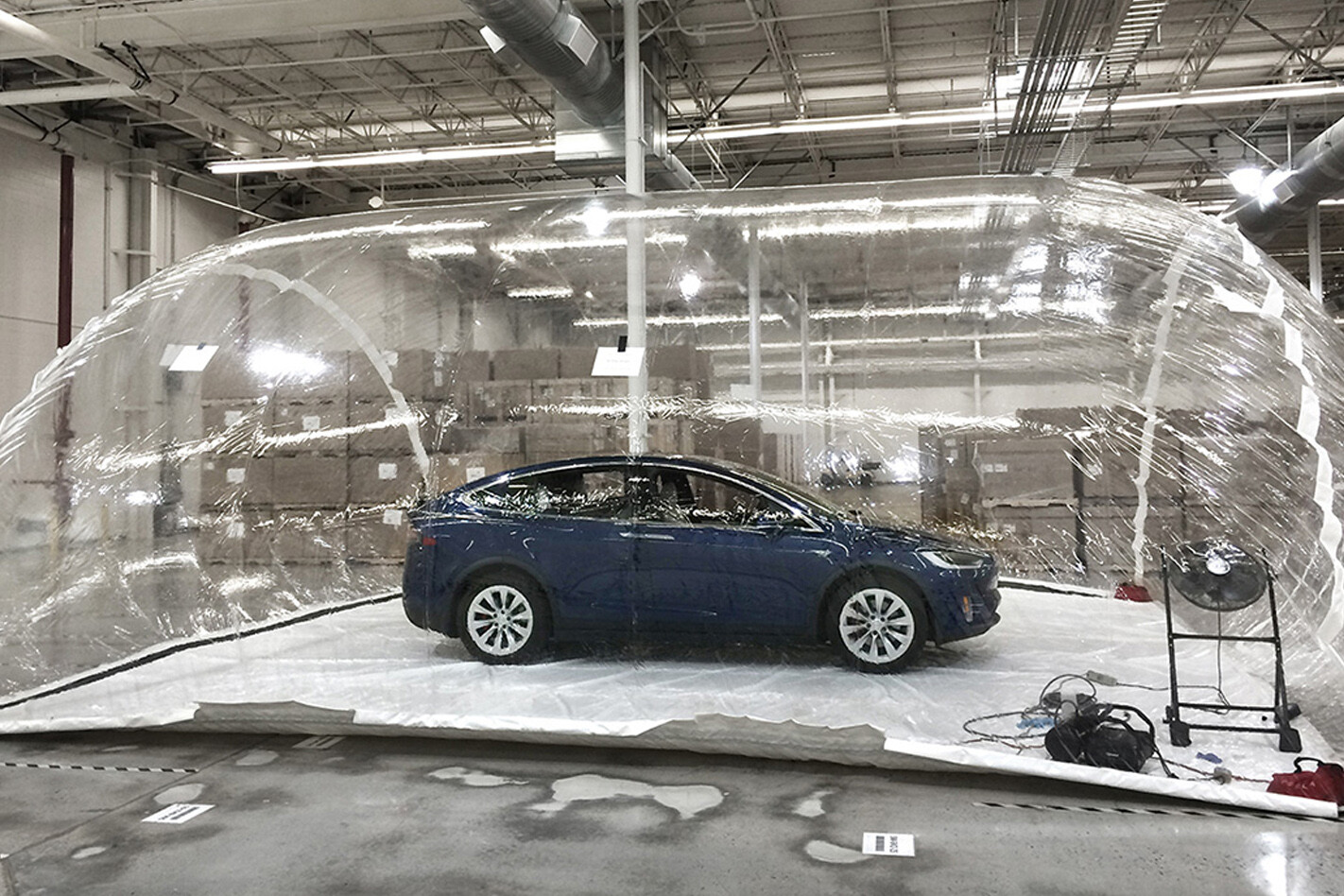 It's likely Germany - which will be home to Tesla's first European factory in Berlin - will be one of the first nations to roll out widespread public autonomous legislation and infrastructure, and it's various native manufacturers are fanatical about the technology's safety.

Virtually all the German brands have made statements to the effect of postponing the introduction of full autonomy until the vehicles, infrastructure and consumers are all equally ready.

Tesla Australia was contacted to investigate if the recent developments will have any knock-on effect Down Under, but a change of nomenclature is unlikely without similar court action locally.

NOW CHECK OUT The craziest Tesla hacks ever