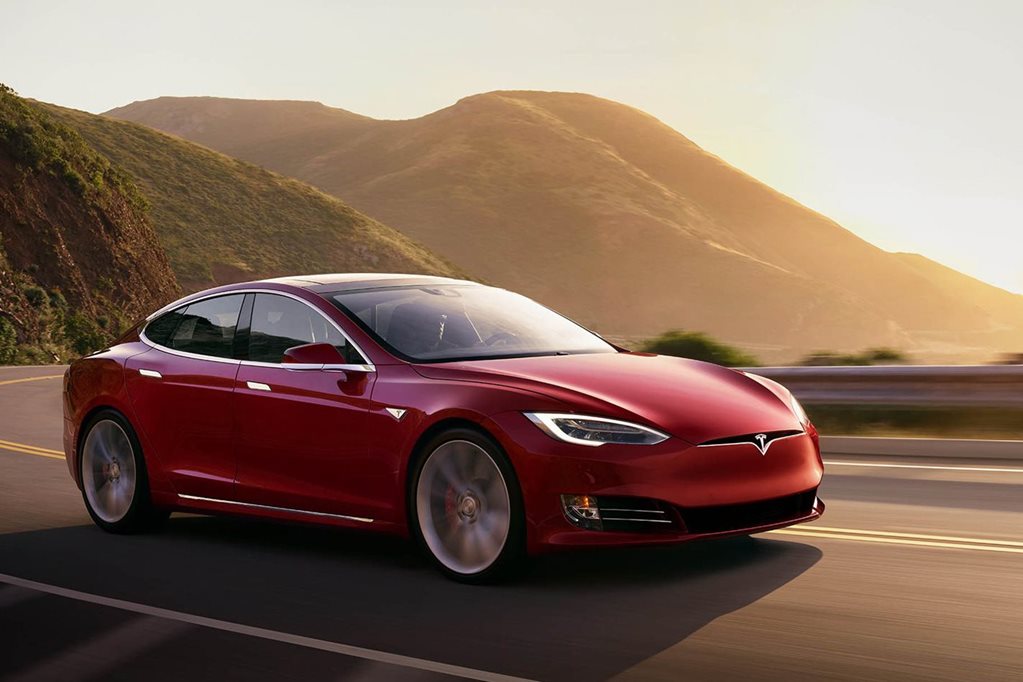 Autopilot’s now standard but transfers its best features to the very expensive Full Self-Driving pack. Is this progress?

FROM April 12 every Tesla model built has Autopilot fitted as standard. That’s the good news. The bad is that a number of features from Autopilot, and its smarter relation Enhanced Autopilot, have been migrated to what Tesla calls its Full Self-Driving (FSD) pack. That’s not cheap. In the US, this tech will set you back an additional USD$5000.

What’s more, the prices of many Tesla models in the US had already crept up to incorporate the standard Autopilot fitment. For example, a Model 3 Standard Plus was $37,500 with Autopilot on the options list at $3,000. The car now costs $39,500, with Autopilot included. But the price of the technology looks set to increase dramatically. Don’t say you weren’t warned. CEO Elon Musk tweeted on Saturday, April 13, "Please note that the price of the Tesla Full Self-Driving option will increase substantially over time.”

US customers ordering Teslas with Autopilot included will, as it stands, be charged an additional $5000 for FSD. But that won’t last for long. Tesla’s own Hardware 3 chipset is so much more powerful than the old Nvidia architecture that Musk is developing a whole new suite of autonomous tech. Traffic lights and stop sign recognition are in the pipeline for this year, with some commentators predicting that full urban self-driving capability is the company’s aim for this calendar year. 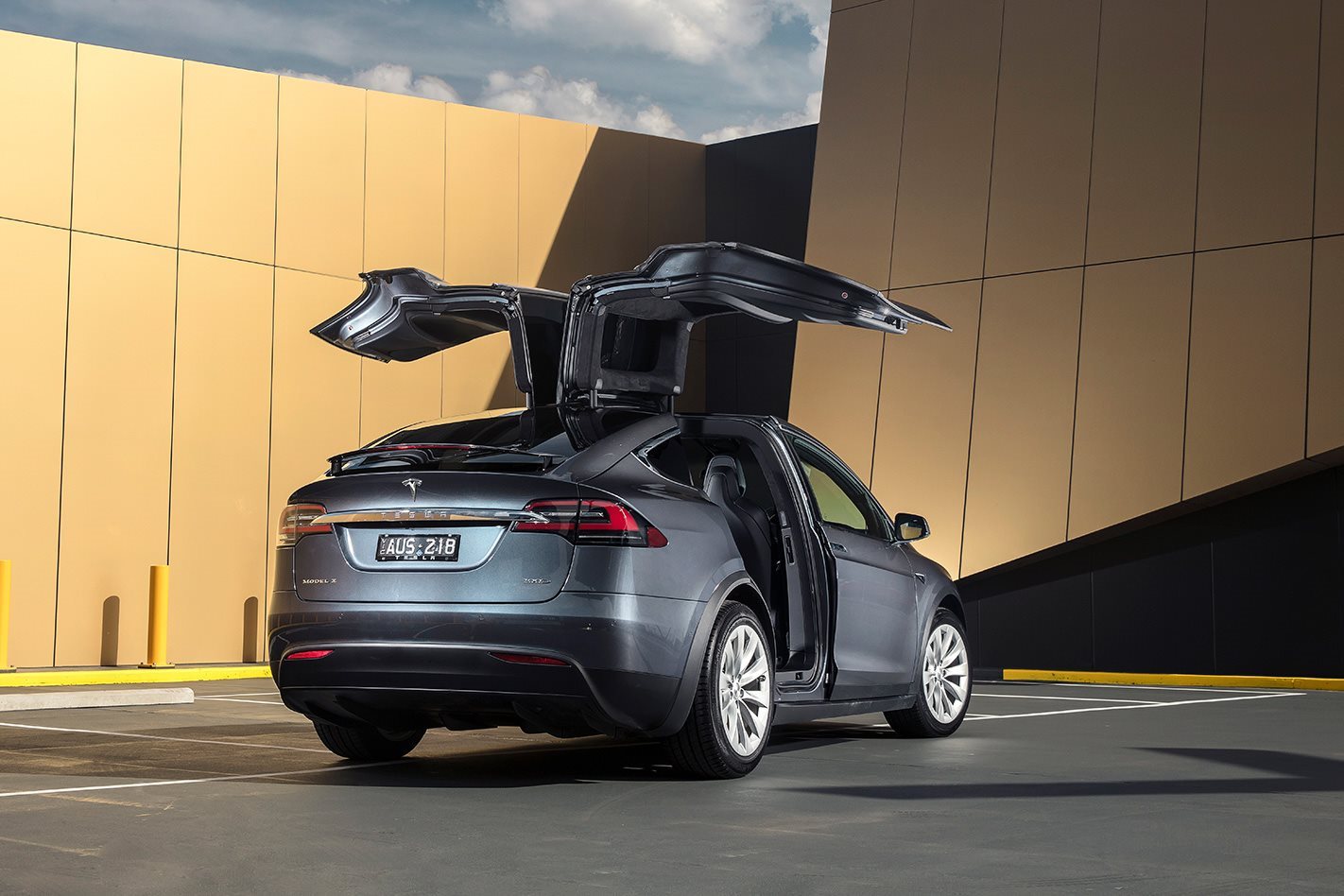 Expect prices of FSD to jump dramatically at the start of May when more features are built into it. There are rumours of an additional $3000 price bump to include many of the functions that look set to make the option pack really live up to its name.

Read next: Tesla pulls the plug on its cheapest Model S and Model X models

Such is the appetite for autonomous tech that Waymo is valued by Morgan Stanley at $175 billion, more than three times Tesla’s market capitalisation. Should Musk be able to disrupt the market with his implementation of self-driving tech, the financial implications for a company that has often struggled to turn a profit are obvious. In the short term, however, Elon’s not giving anything away for free.