EV disruptors Tesla may be on the brink of a breakthrough that could slash the price of electric vehicles overnight.

A five-year study into a new type of lithium-ion battery construction, designed by a team of experts employed by Tesla and brought to life with the help of a Chinese tech company, will result in a battery – known as a lithium iron phosphate battery - that is cheaper, longer-lasting and capable of being effectively ‘re-lifed’ in traditional energy grids once or even twice.

Founder Elon Musk has been promising investors that the company would host a so-called ‘battery day’ in May to reveal the new technology, news of which began to surface late last year – though the current COVID-19 pandemic may delay the event.

A life span of up to 1.6 million kilometres for the new battery has been forecast by Tesla’s battery experts, led by a scientist credited with the development of the original lithium-ion battery, Professor Jeff Dahn.

New chemical compounds used in the construction of the batteries is thought to be the key, with a reduction – or in some cases the elimination – of the most expensive element in a Li-ion battery, cobalt. 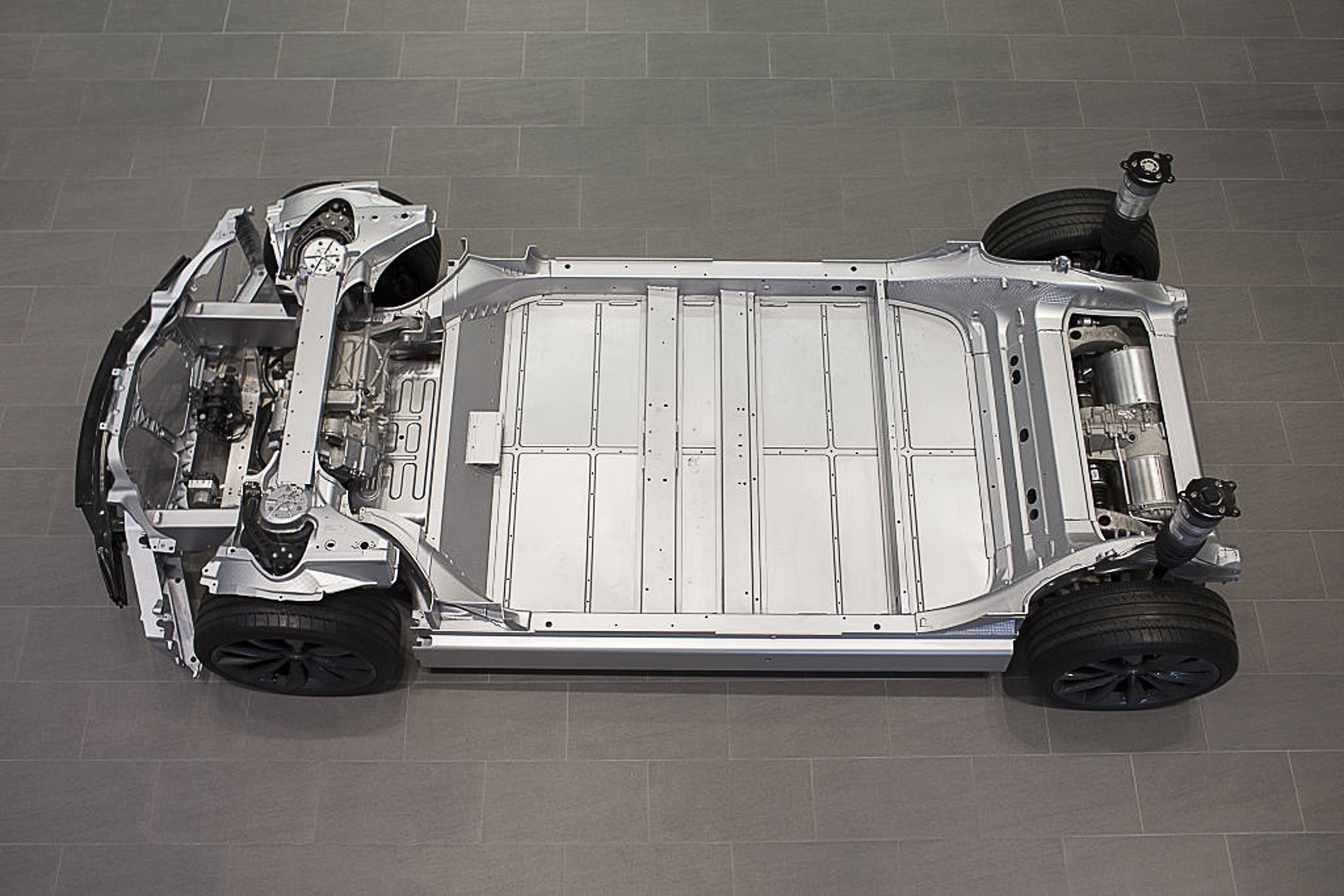 A Tesla chassis before battery pack fitment. All Model S and X platforms are built to swap batteries quickly, though Tesla never followed through with quick-change technology

Vastly simplifying the exhaustive studies conducted by Dahl’s team, it appears that cobalt can be replaced by other, cheaper elements like nickel without affecting the battery’s recharging rates or stability.

“Several different electrolytes are considered in this LiNi0.5Mn0.3Co0.2O2/graphite chemistry, including those that can promote fast charging,” reads a paper published by the team in the Journal of The Electrochemical Society.

“The reasons for cell performance degradation and impedance growth are examined using several methods. We conclude that cells of this type should be able to power an electric vehicle for over 1.6 million kilometres (1 million miles) and last at least two decades in grid energy storage.”

New methods of assembling the battery cells in the car will also help to pack more cells into a given space, which will also increase the range of the respective car. 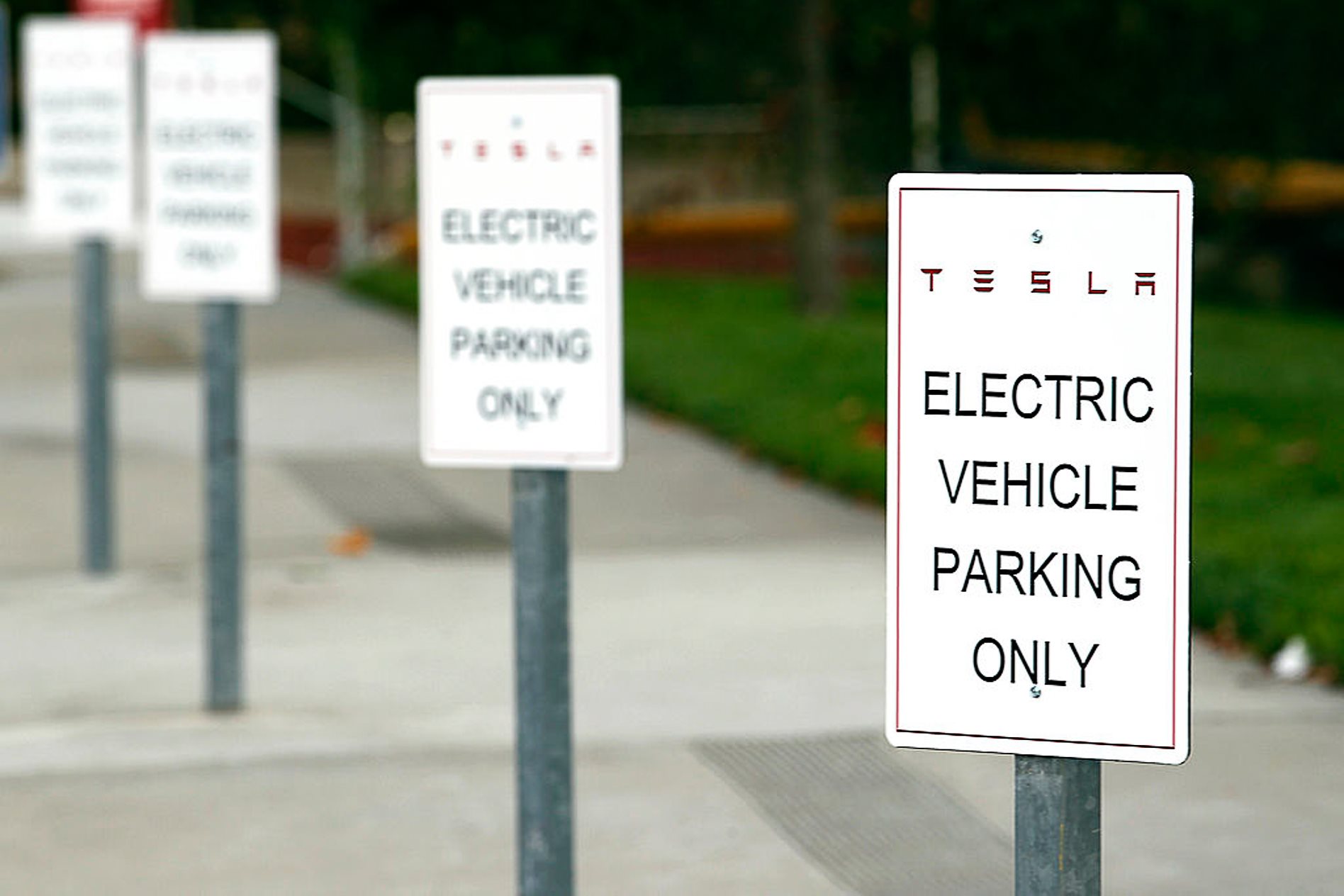 Traditionally, battery cells are built into modules that can be easily swapped if one cell within the module goes bad, but both Tesla and General Motors are known to be working on eliminating the module model.

The issue of recycling EV batteries is a growing concern, because an EV battery needs to be swapped out of a car even though it still has up to 70 per cent of its capacity remaining.

However, this new battery appears to have a greater ability to be reused in energy storage arrays similar to the one built by Tesla for the South Australian power grid in 2018.

The new battery technology is expected to roll out aboard Tesla Model 3 sedans and Model Y SUVs built in the company’s Chinese factory from later this year.

Reports suggest that other markets like the US, Europe and Australia will have to wait longer for the new technology to be rolled out – but it will be even more energy-dense and cheaper than the first-generation battery currently under development. 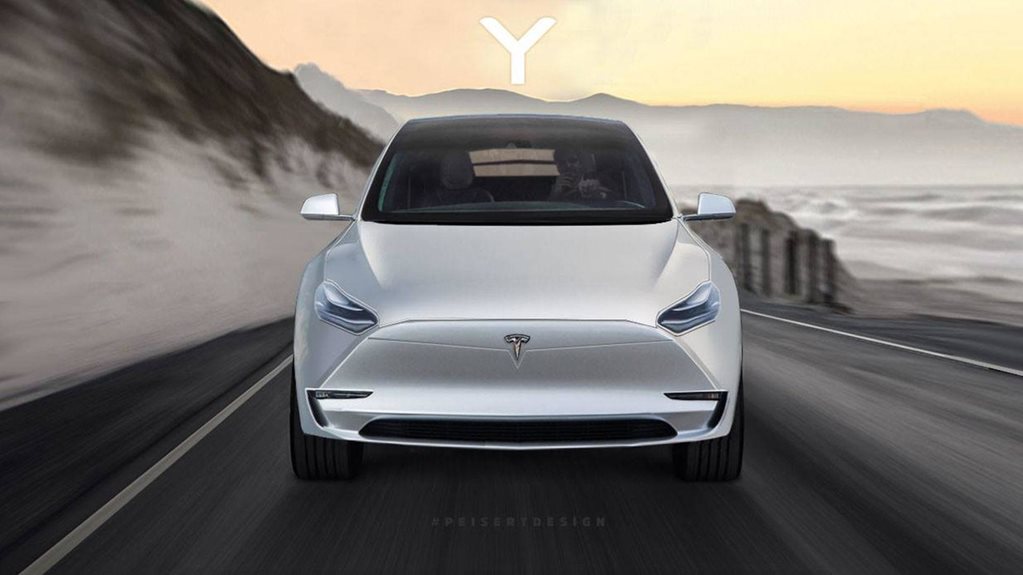 The holy grail is to reduce the cost per kilowatt-hour to a figure of US$100 ($170), down from its current level of $US150. The hundred-dollar figure is considered by the industry as the crossing point where electric vehicles are at price parity with ICE-powered cars.