The state of play in the electric vehicle space is fluctuating, according to the international president of Lexus, Yoshihiro Sawa… but the luxury offshoot of Toyota has a long-range ace up its sleeve. 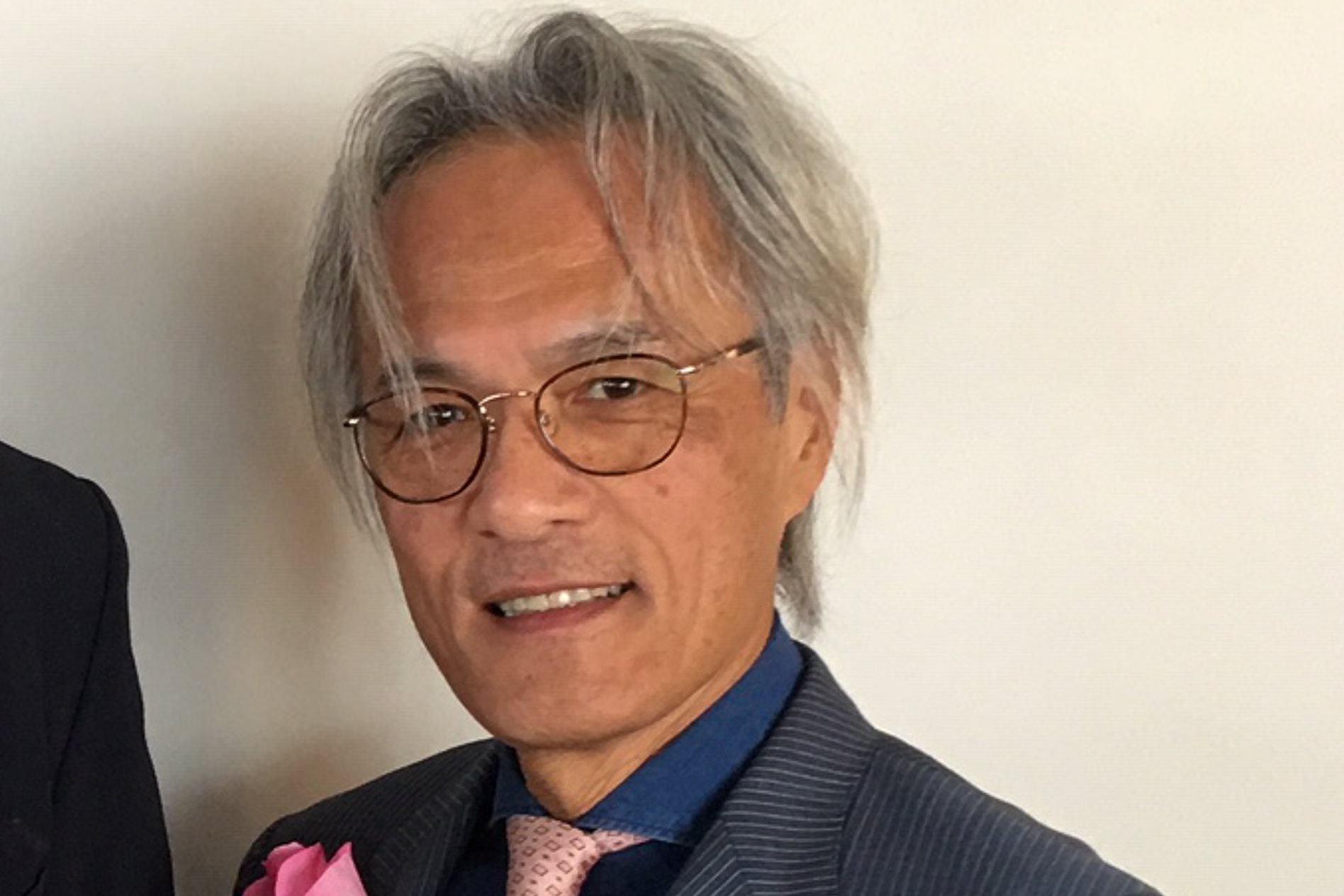 In Melbourne as part of the Oaks Day horse racing event and to preview the forthcoming Lexus LC convertible, Sawa (above) told WhichCar that his company was watching the state of play in the EV state very carefully – and in particular, the world’s largest producer and consumer of EVs, China.

“Once these stop, phht,” he told WhichCar, gesturing with a ‘cut’ motion. “In fact, people are going back to hybrids.”

Many companies, including Mercedes-Benz and Audi, have suggested hybrid powertrains are little more than a stopgap measure on the way to full electrification, but Sawa believes differently.

“Our cars with nickel-metal hydride batteries [hybrid cars] are doing well,” he said. “They [the batteries] are expensive, but they are easier to recycle. Lithium batteries, on the other hand, are cheaper, but production capacity is a problem.”

However, there is a caveat.

“We are working on the technology, but we cannot release it yet,” he said. “It is possible to go 1000km, but then the charging time could be a very long time.”

A typical lithium-ion battery can use as little as 25 percent of its potential energy, such is its relative inefficiency.

Lexus’ parent company Toyota will use the 2020 Olympic Games to debut a people-carrying vehicle using solid-state technology, but commercial use is still a decade away, according to experts.

Sawa also pointed out that the need to develop a robust way to recycle electric car batteries is becoming an issue of the utmost importance.

“We need to work on the recycling loop for batteries,” he said, adding that there is potential for used EV batteries - which are currently lifed out of a car with up to 70 percent of their capacity still remaining – to be reused as home storage.

Adding battery storage to homes could then be supplemented by solar arrays to provide a cheap and clean alternate energy source to feed back into an EV or to the home.

The LC convertible, meanwhile, is expected to debut in Australia in late 2020. 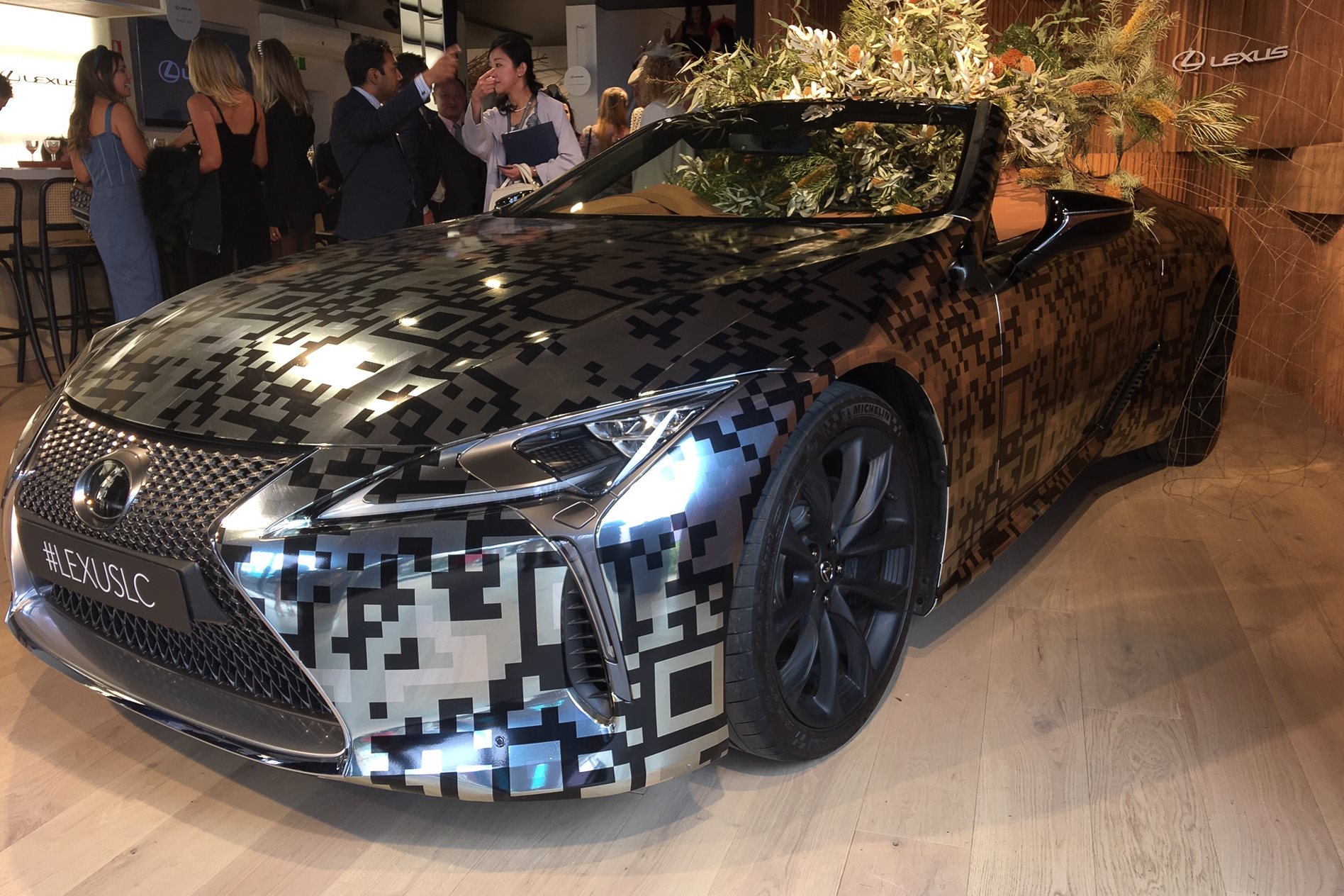 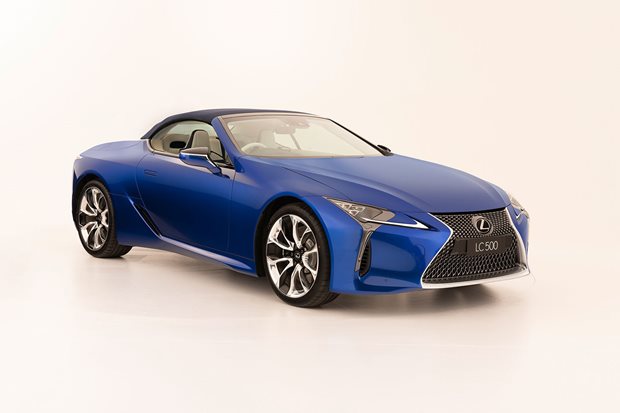