Lexus owners and prospective buyers will be pleased to hear that the Japanese manufacturer is now adding smartphone mirroring to seven of its model lines.

From November 1, Android Auto and Apple CarPlay are now standard on NX and RX SUVs, LS and ES sedans and LC and RC coupes, while the new compact UX SUV will join the rest of the gang from December 1.

Following the upgrade, prices for the NX and LS models have risen $300 and $250 respectively, and the RC and LC ranges have increased by $150. 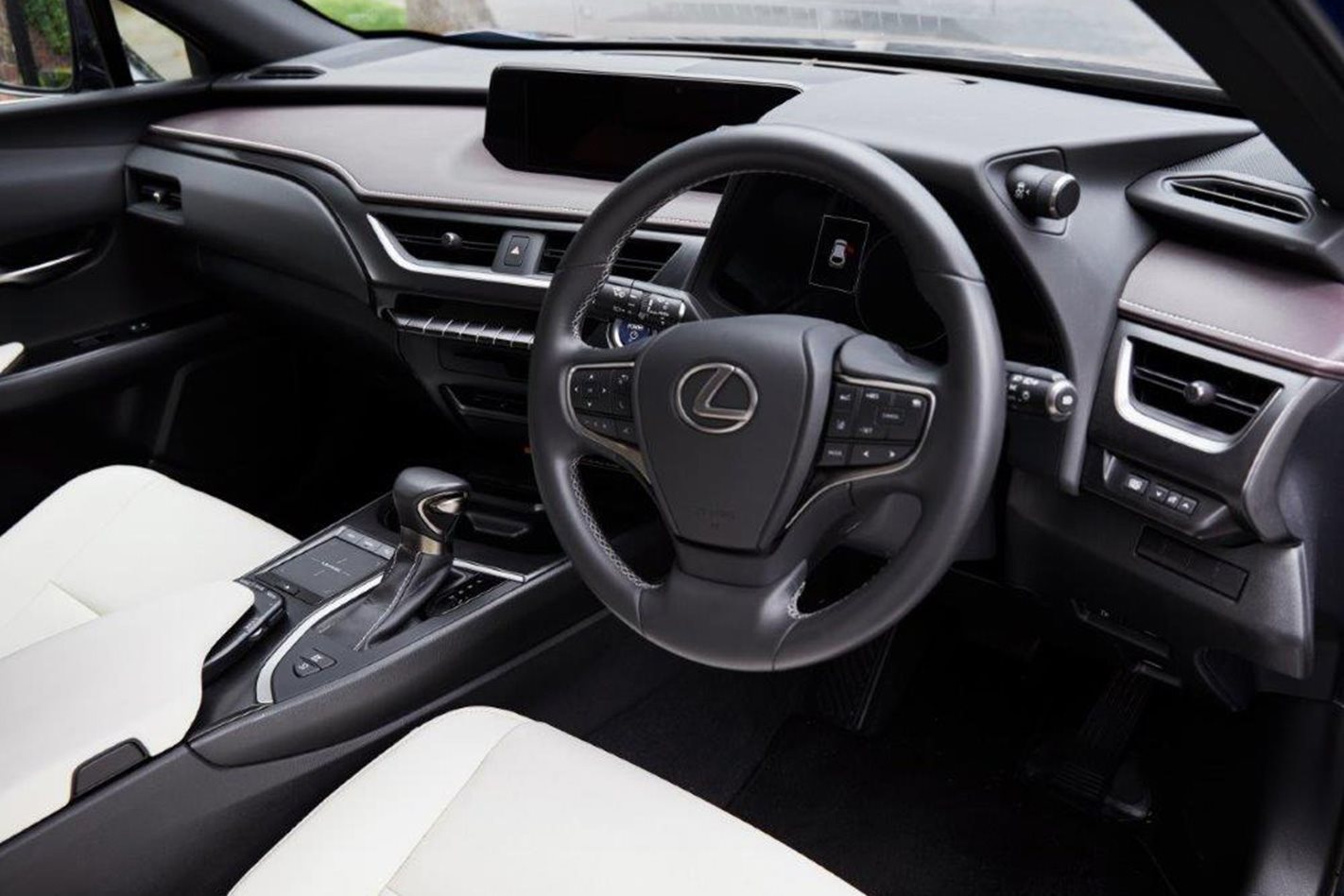 At odds with their more premium positioning, the LX and GS models haven't been included in the offering, thanks to an older head unit. The IS won't get any of the smartphone mirroring love, either. 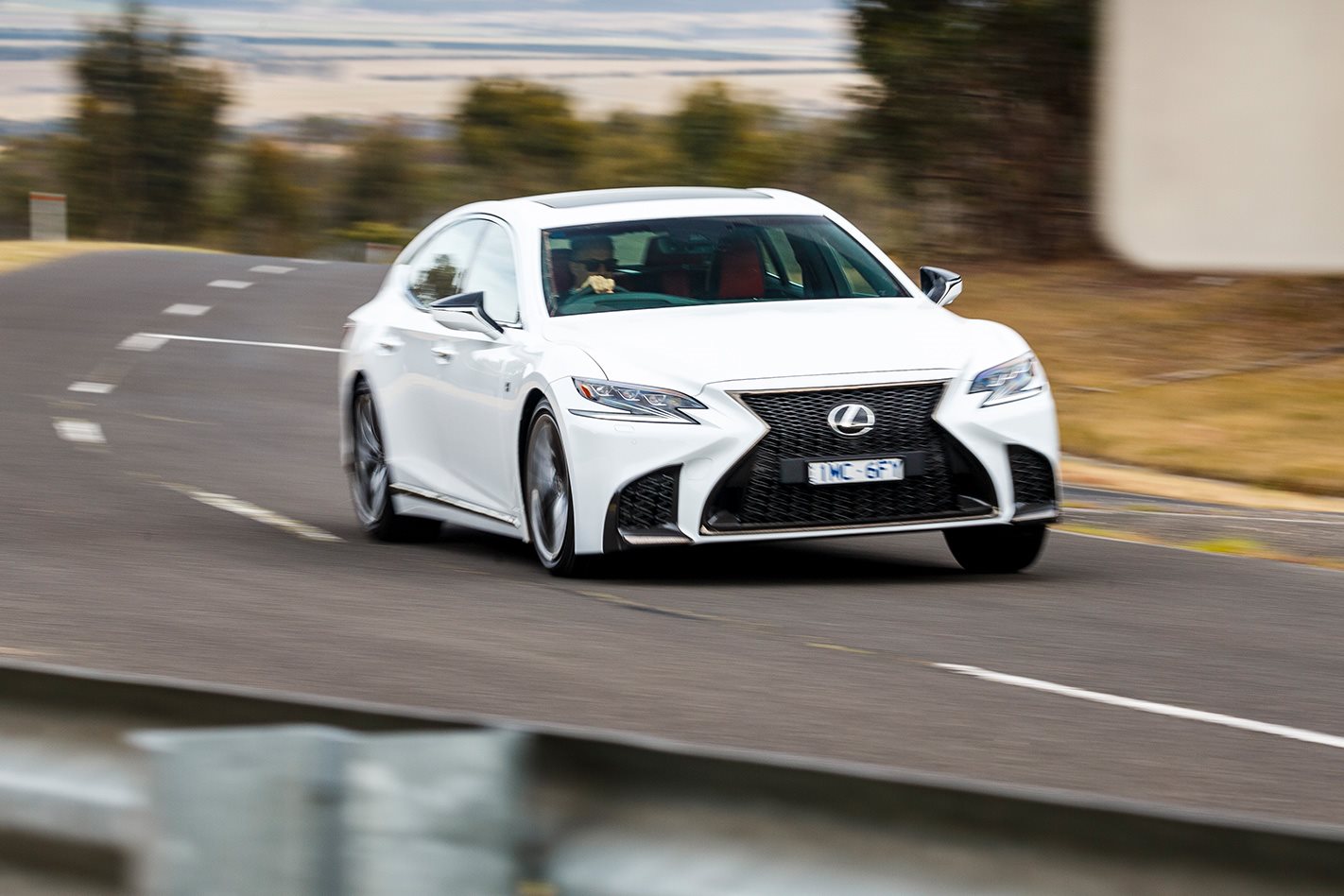 Read next: Here's how to add Apple CarPlay to your old car

Existing UX owners will have to wait until December before they can take advantage of the upgrade.

Lexus says the software update takes roughly 60 minutes and a dealership can do the update while your car is being serviced. Lexus can even arrange for your car to be picked up and dropped off at your home or workplace.

The company is one of the few holdouts not to have offered the popular smartphone mirroring service in its cars, with Mercedes-Benz also late to the CarPlay party.