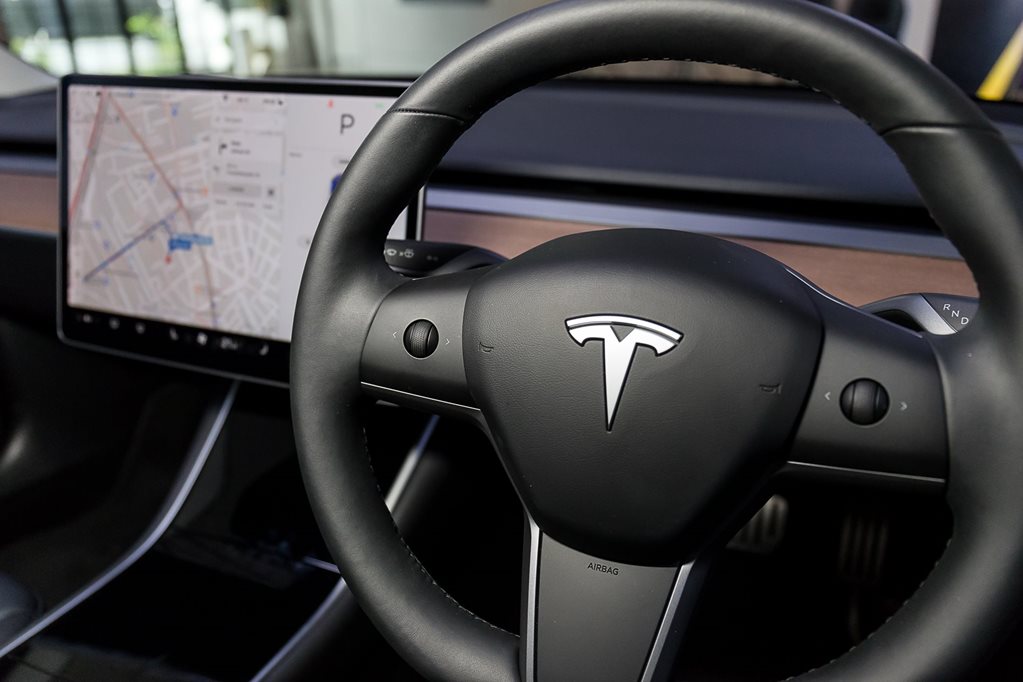 Self-driving tech is “getting mature”, according to Elon Musk

UPDATE, March 11: Turns out Tesla's Full Self-Driving Beta may not be as "mature" or groundbreaking as both its name and Tesla CEO, Elon Musk, promised.

In a story first covered by Jalopnik, Tesla's legal team sent a letter directly to the Californian Department of Motor Vehicles' head of Autonomous Vehicles, which reads:

“Currently neither Autopilot nor FSD Capability is an autonomous system, and currently no comprising feature, whether singularly or collectively, is autonomous or makes our vehicles autonomous."

As with regular Tesla Autopilot systems, the FSD Beta is only classed as a Level 2 autonomous system, which means that while operating, the driver of the vehicle must be supervising the operation of the vehicle at all times.

March 10: Tesla is hoping to double the amount of participants taking part in its Full Self-Driving (FSD) beta program.

The surreal driver-assistance system, rolled out in October last year, was initially offered to 1000 Tesla customers and shows promise to drastically change the way Tesla vehicles are driven and interacted with. 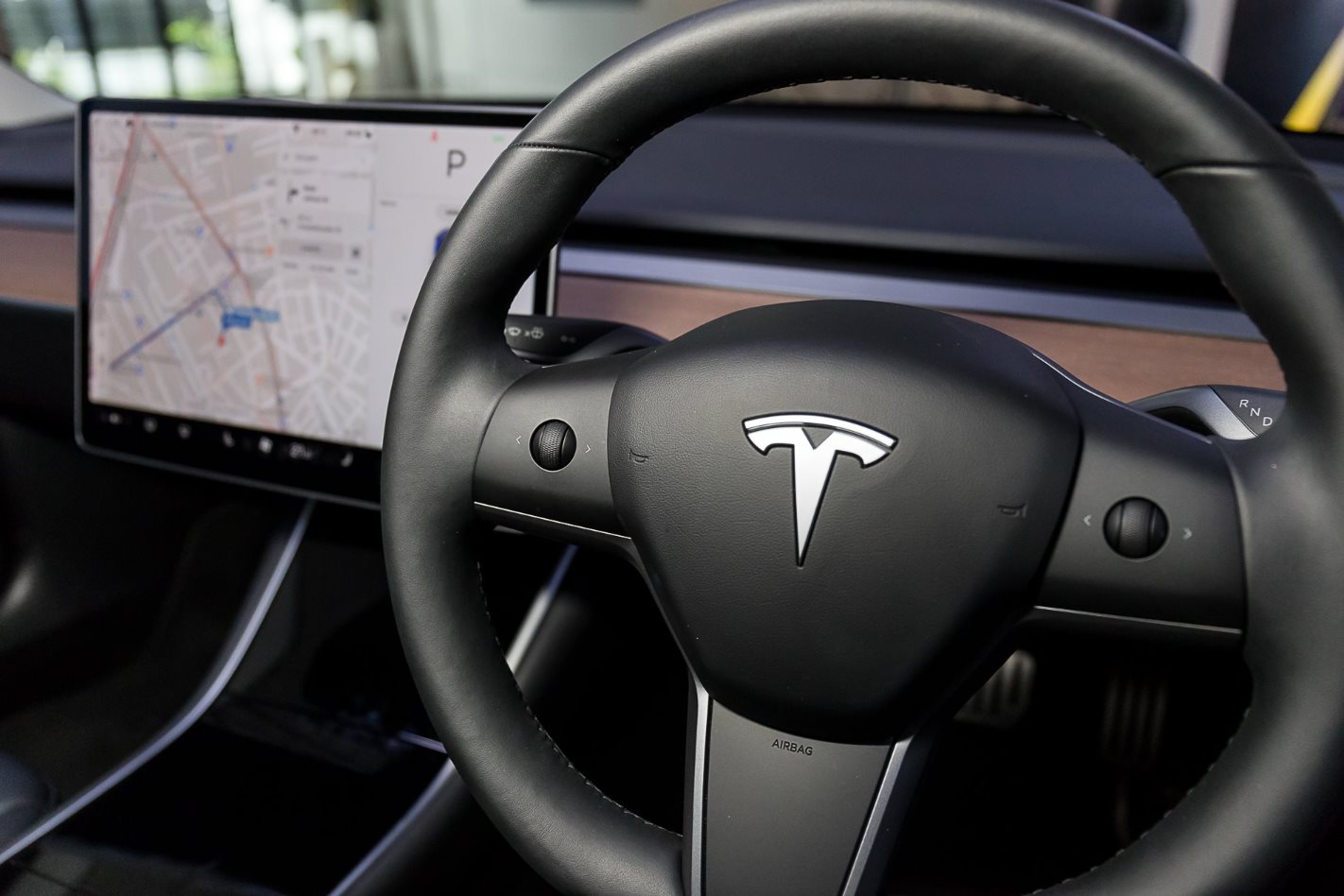 However, although the name of the system suggests otherwise, Tesla strongly recommends that all participants in the beta program keep their hands at ten and two on the steering wheel at all times.

Taking to Twitter to make the announcement, Tesla CEO Elon Musk said, “If you want the Tesla Full Self-Driving Beta downloaded to your car, let us know. Doubling beta program size now with 8.2 & probably 10X size with 8.3. Still be careful, but it’s getting mature.” 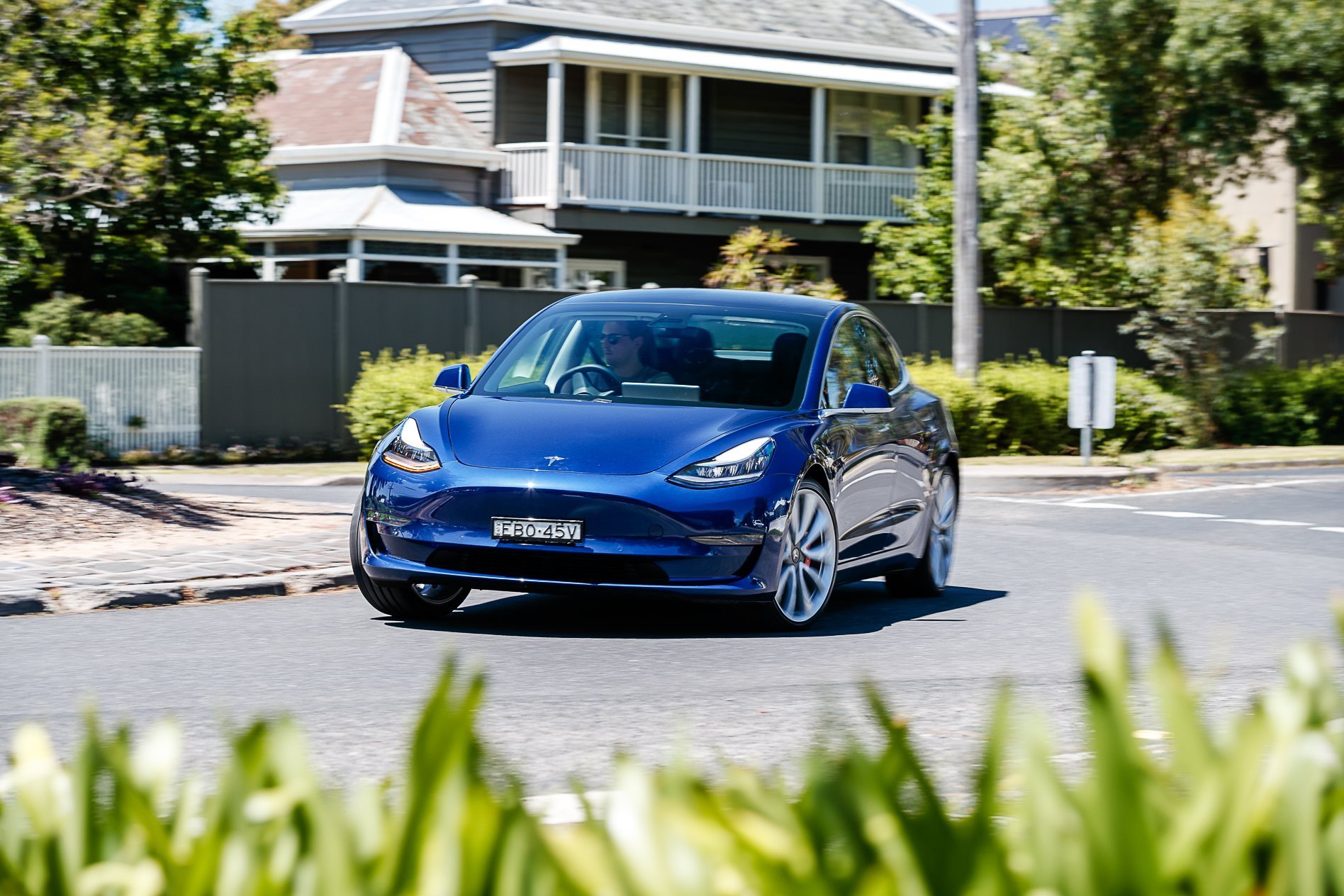 Musk added that due to the popularity of the software, customers will be able to put their hands up for the new tech by simply clicking on a “Download Beta” button in any compatible cars’ infotainment system.

The enigmatic CEO also sought to clarify his company’s interpretation of the word "Beta" in the context of the Full Self-Driving program. 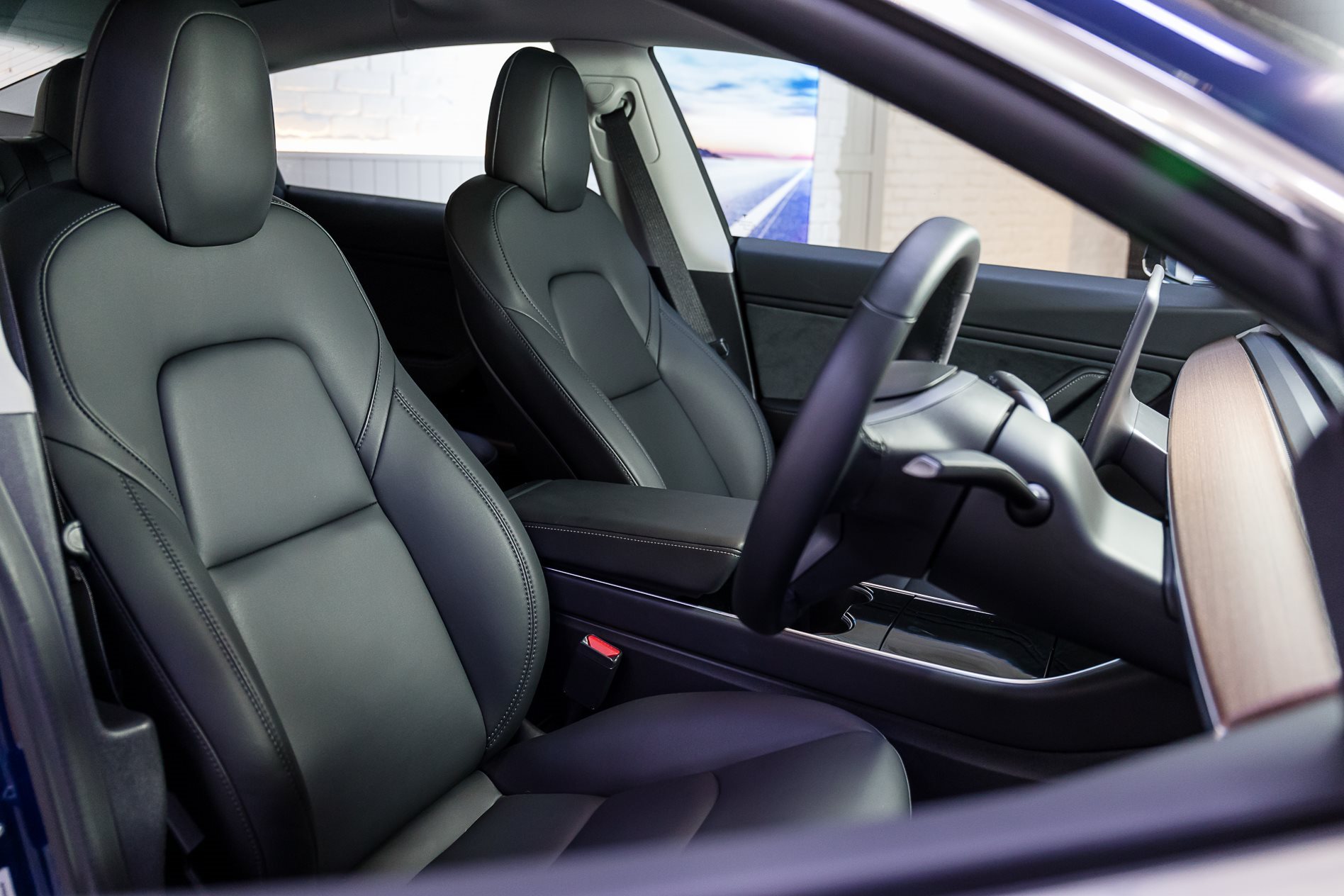 What does this mean for Australian Tesla owners? The availability of the FSD Beta program varies from region to region across the globe, so owners will need to contact Tesla at earlyaccess@tesla.com to see whether they are eligible to take part in the trial. 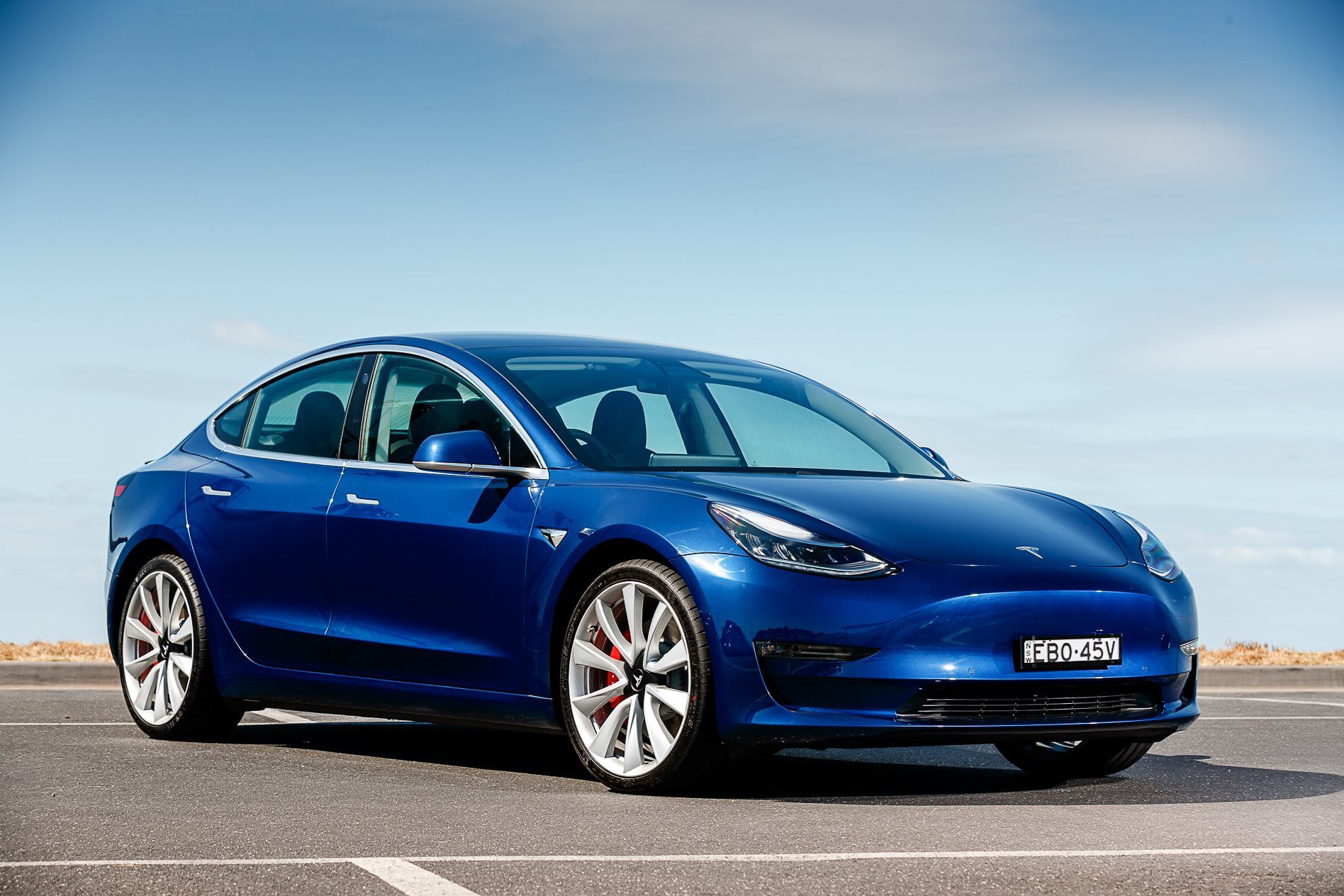 As for the legality of the software Down Under, self-driving tech is still very much a grey area, but the salient takeaway from the current legislation is that anyone operating a vehicle must be in the driver’s seat with their hands on the steering wheel.