Even cutting-edge cars aren’t immune to the Takata airbag recall, with the Model S now identified as affected by the world’s largest automotive recall.

The Tesla Model S luxury sedan has been caught in the ever-expanding web of the Takata airbag recall, the largest vehicle recall in automotive history, with 1263 of the all-electric cars in Australia now requiring replacement airbags to be fitted.

The affected Model S’ were sold between January 1 2014 and December 31 2016, encompassing three years’ worth of Model S sales in this country. The Tesla Model S was the first volume model to be sold under by the American brand in Australia, which now also offers the Model X SUV and is due to commence deliveries of the mid-sized Tesla Model 3 sedan later this year.

Read next: Tesla pulls the plug on its cheapest Model S and Model X models

The recall concerns the front passenger airbags for now. According to Tesla, the driver’s frontal airbag, side airbags and curtain airbags are not affected by the recall. The company also says the airbags in question are expected to become unstable (and thus an injury risk to passengers) around the six-year mark, meaning the affected cars aren’t expected to pose a risk until 2020 at the earliest. 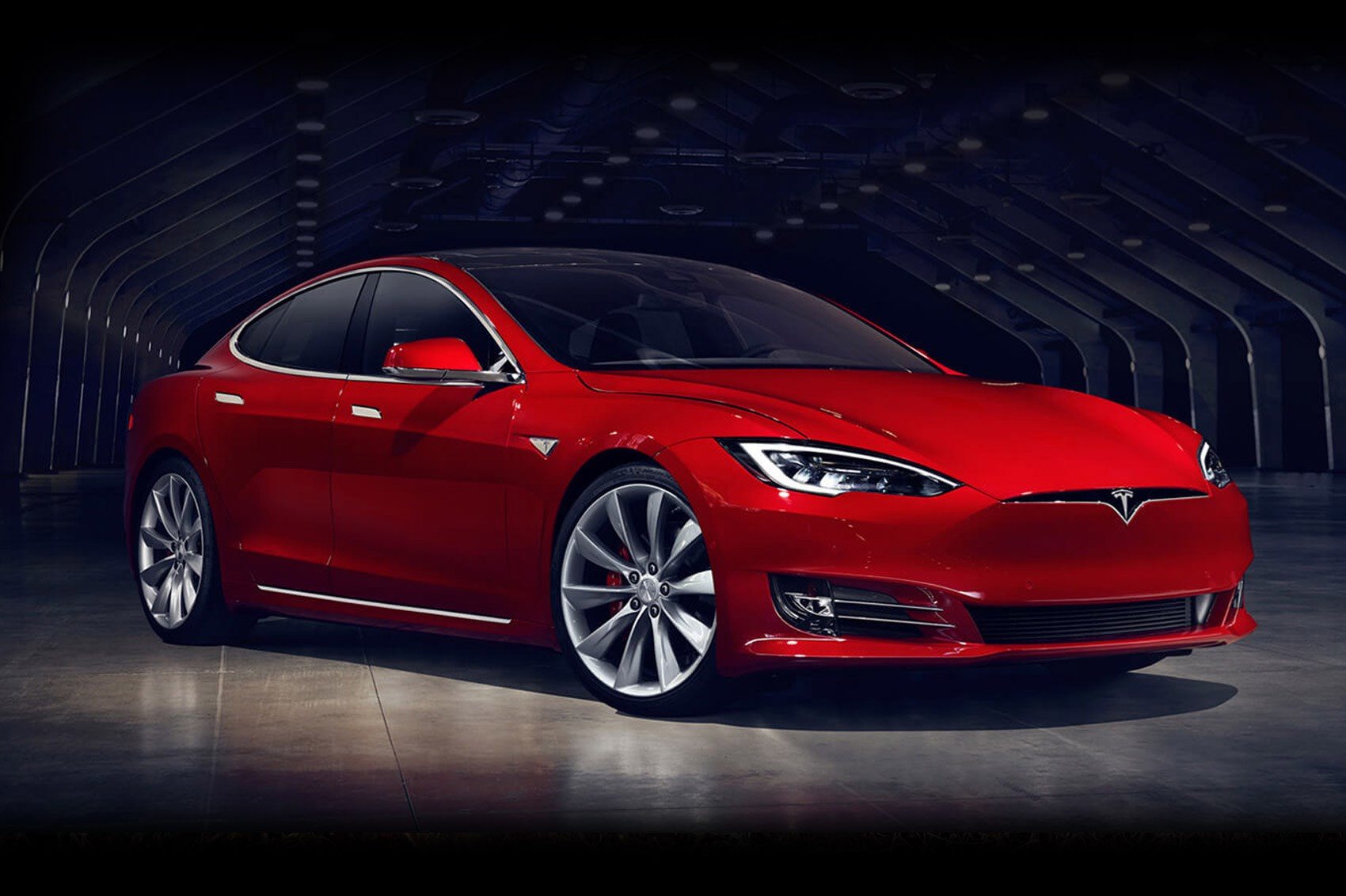 Tesla says “there is no immediate known risk with these airbags”, but urges owners to ensure their contact details are up to date with the company so that it can arrange for a replacement before the airbags become dangerous. Tesla says it expects to have all airbags replaced by December 2020.

Concerned Model S owners can check their VIN against the list of affected cars at Tesla’s website, however those who own a 2017-2018 model (pictured) should be in the clear – those cars use a different airbag.