The two most amazing cars at LA are low-key EVs

Okay, sure, look, we know that the petrol-powered car is with us for a while yet, and while companies like Audi, Volkswagen and Jaguar are pushing the electric barrow pretty hard, it’s the small players that are pushing the boundaries of what can be done with electric vehicle drivetrains.

There’s a number of smaller players in the EV space that hail from various corners who are approaching the EV problem from different tangents, but two of the most intriguing come from two tiny US operations, Rivian in Detroit and Genovation from Rockville, Maryland. 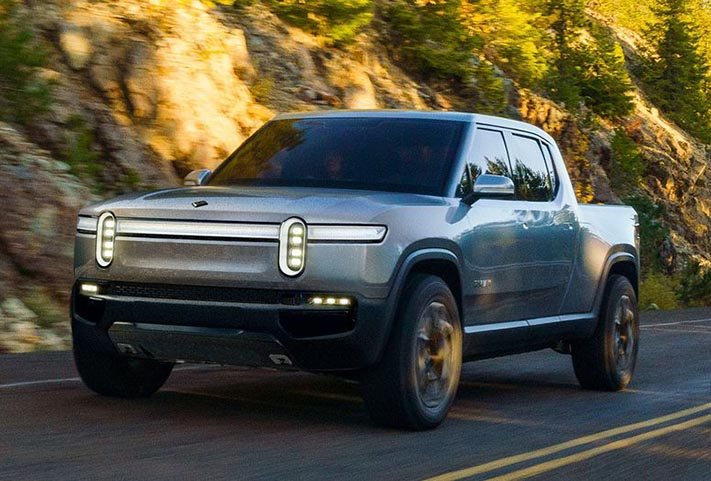 Take Rivian’s R1T pick-up, for example. It’s got more than 500kW and 1000Nm of output from four electric motors, up to 600km of range from its biggest battery option and the ability to tow five tonnes. It can carry five people and 800kg of stuff, as well.

It’s got proper off-road chops, too, with a 34-degree approach and 30-degree departure angles, 26-degree ramp-over angle, and a wading depth of one metre.

And it costs less in the US than a Chevrolet Silverado does here. 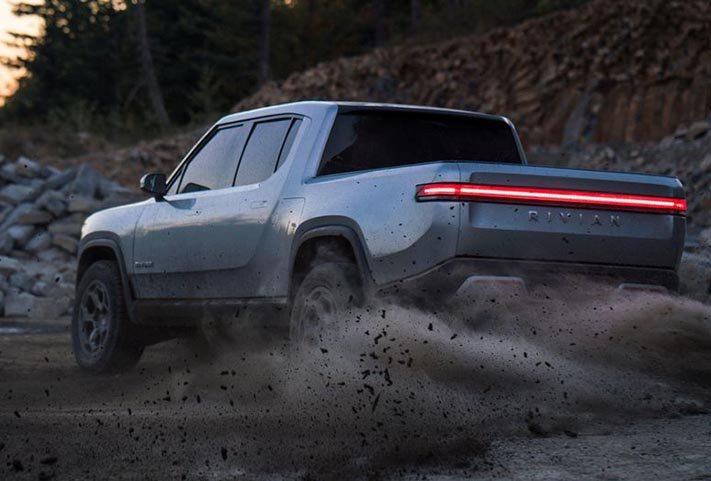 At the other end of the affordability scale is the Genovation Extreme Electric (which is thankfully shortened to GXE). It looks like an awesome version of Chevrolet’s bully-boy Corvette C7 with extra aero, Aussie Carbon Revolution wheels and a neat paintjob, but there’s a distinct lack of superchargers and cylinders under its hood. Err, bonnet.

Instead, the Genovation packs two electric motors which combine to offer up around 600kW and 950Nm. And instead of relying on a single-speed gearbox – electric motors are flexible enough to do away with the notion of gears – the GXE uses a trad seven-speed self-shifter in its place. 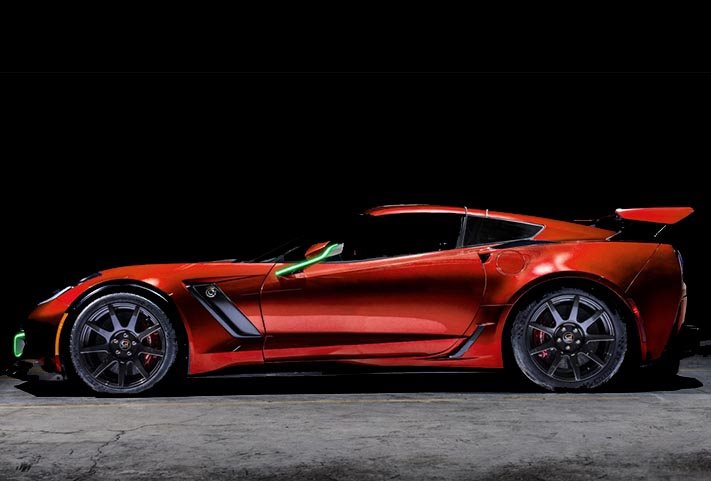 There are a few great things about using electric motors; one is that they weight a LOT less than internal-combustion motors, which means that you can reduce the vehicle’s weight by using one motor, or increase its power by using two of them.

As well, their small size means they can mounted low and rearwards in the engine bay, which improves both centre of gravity and weight distribution numbers. 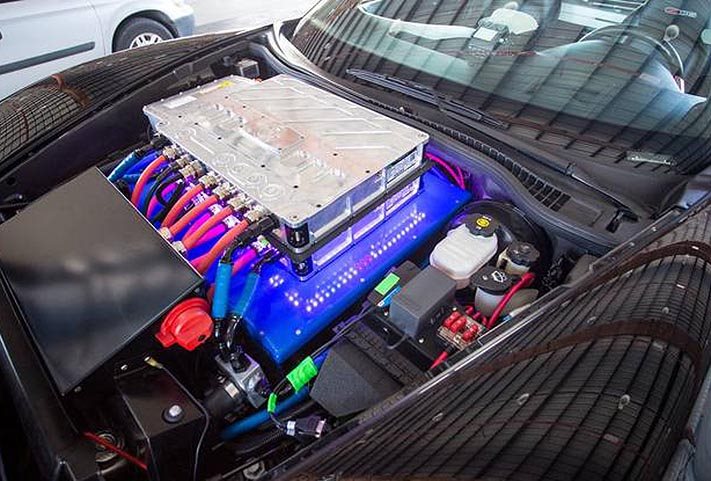 Five battery packs provide 61kWh of capacity, which Genovation reckons gives the GXE nearly 350km of range – admittedly under ‘moderate’ driving, according to the company. It’s got some poke, too, with a 0-100km/h claim of less than three seconds and a projected top speed of 350km/h.

Still, these two examples of small-scale US engineering throw a bright light on just what can be done with electricity without the shackles of a large corporation hanging off your every idea. 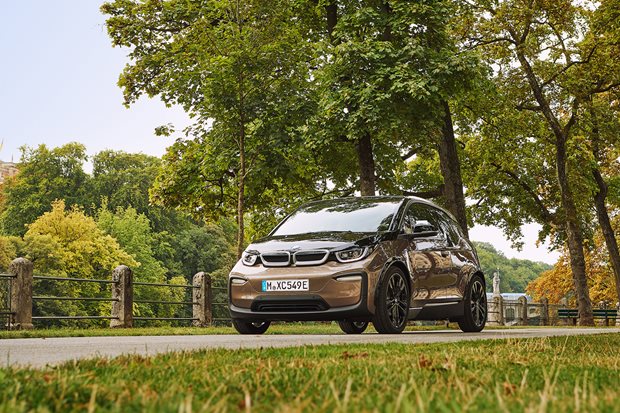