Geelong-based carbon fibre manufacturer Carbon Revolution is set to open a new facility and potentially triple its workforce after a $100 million expansion has received government support.

In an announcement made by the office of Victorian Premier Daniel Andrews, the state government claims the expansion will open up 500 new jobs, with the capability to increase manufacturing exponentially. 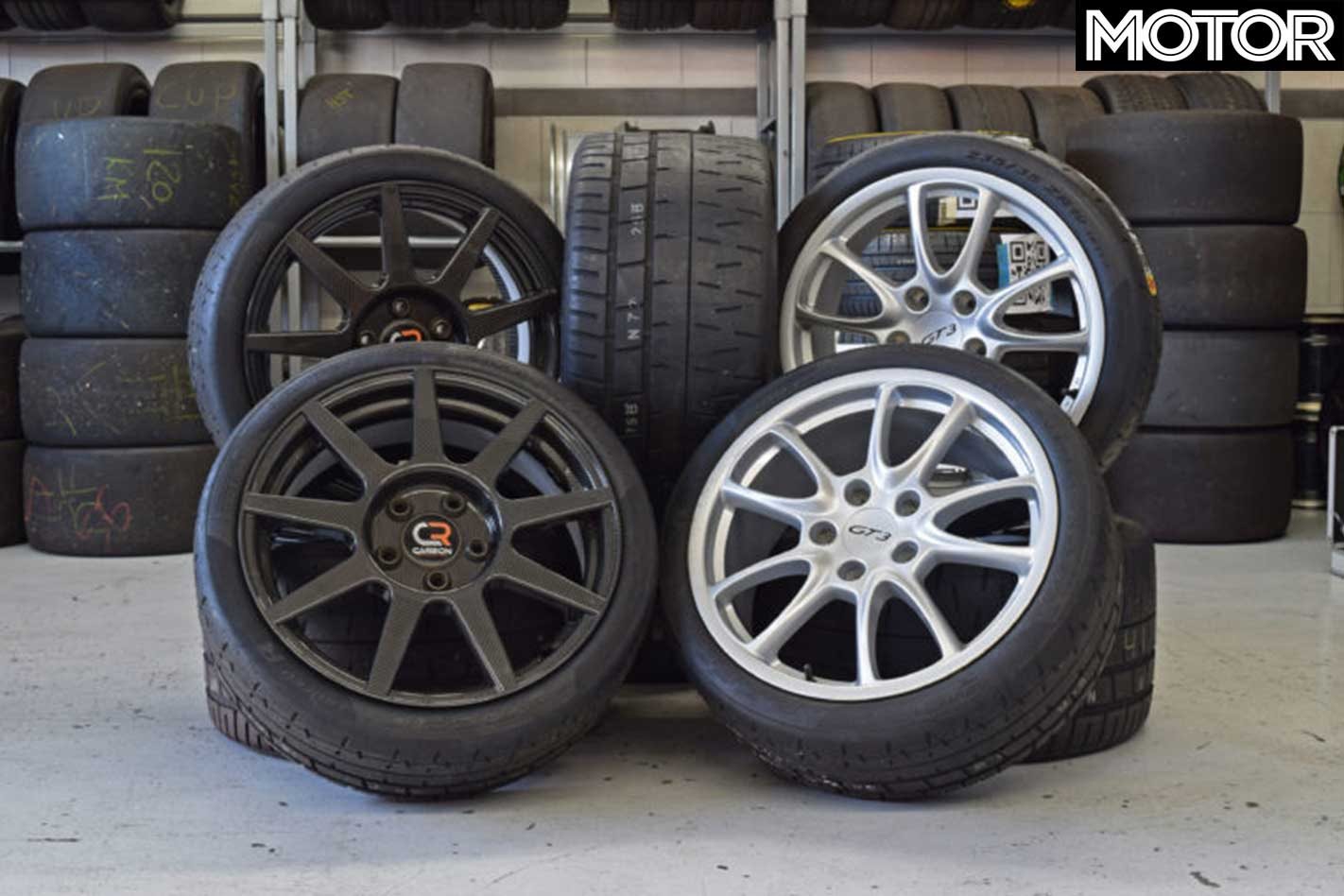 It’s expected Carbon revolution will be able to go from producing around 10,000 carbon fibre wheels to more the 150,000 if the expansion goes ahead as planned.

Carbon Revolution’s current facility at Deakin University will be joined by another 7000 square metre facility to accommodate the expansion.

The brand’s one-piece carbon wheels appear on high-end cars the world over, with companies from Ford (specifically the Shelby GT350R) to Ferrari using its wheels as standard parts. 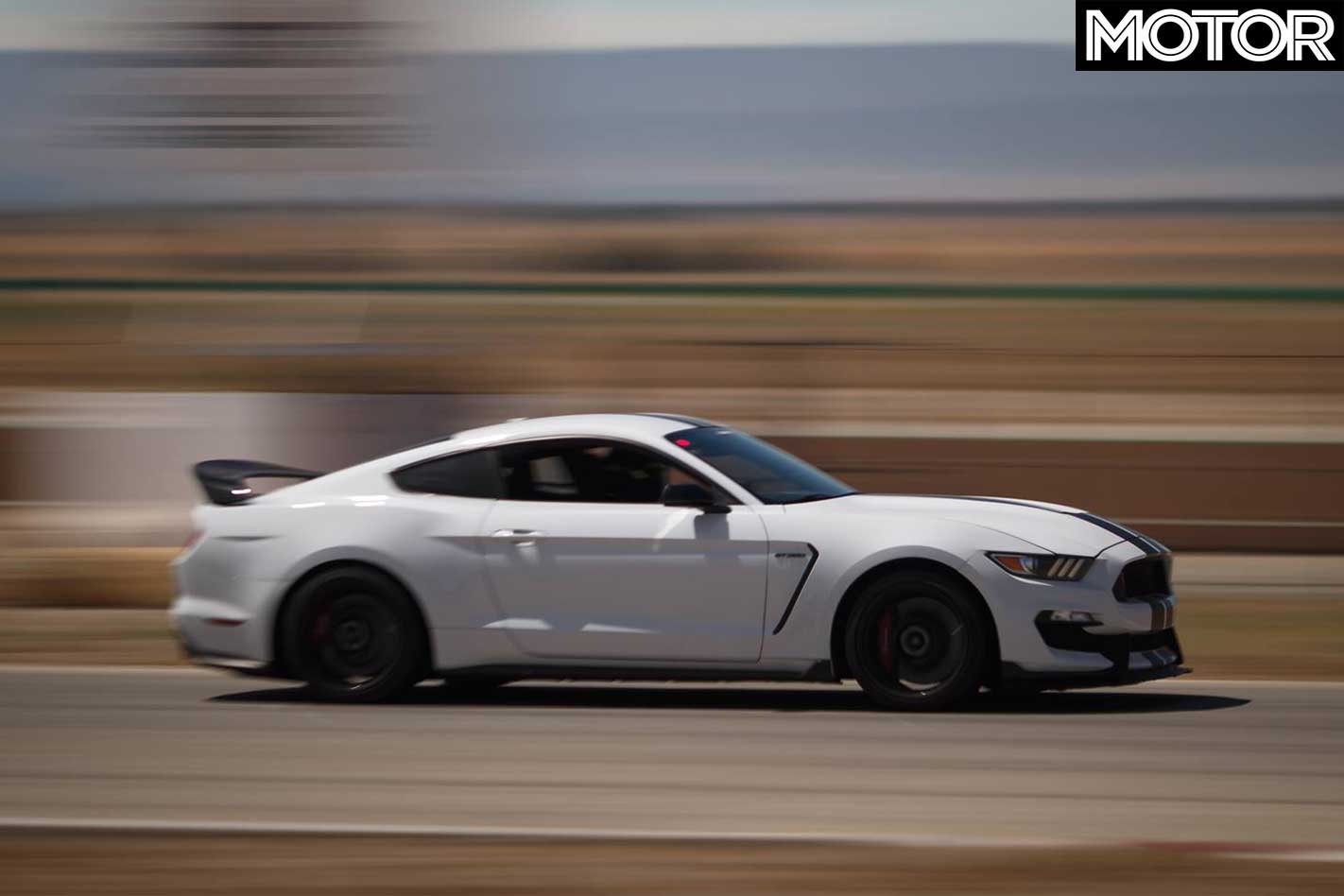 “When Ford and Alcoa closed their doors, we said we’d be with the proud Geelong community every step of the way and that’s exactly what we’ve done – creating new jobs for hard working families,” Andrews says.

“This is yet another massive vote of confidence in Geelong – these are high-tech, secure jobs that will help the local economy continue to prosper.” 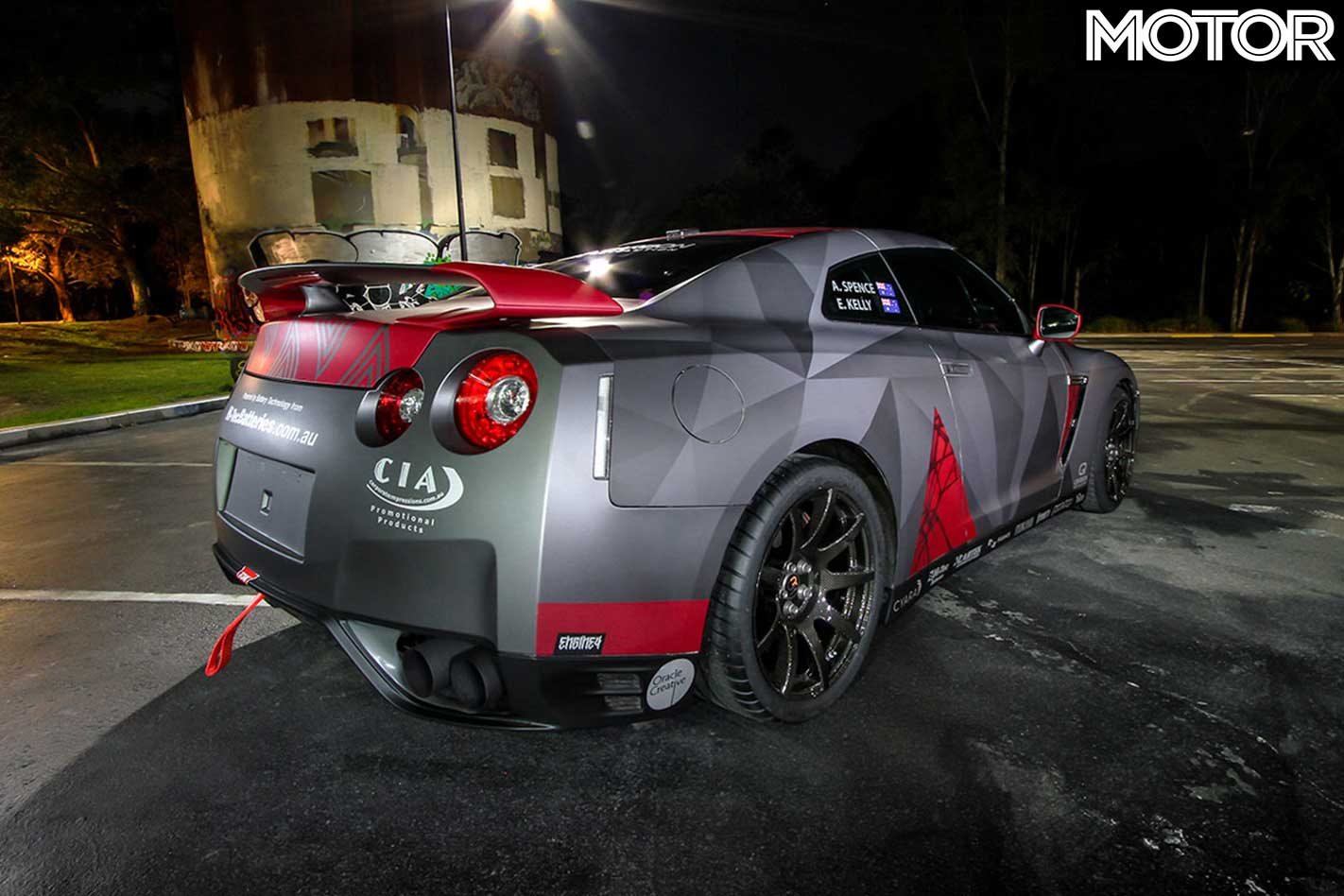 Minister for industry and employment Ben Carroll backs the Premier’s sentiment, pointing out that Carbon Revolution is an important presence for the automotive world, and for local manufacturing.

“Carbon Revolution is a Victorian manufacturing success story and we’re proud to back their massive expansion here in Geelong,” says Carroll.