Toyota returns to top of the charts after a strong month of Corolla and HiLux sales.

The Toyota Corolla returned to the top of the sales charts in July, while there was a shock for the rival Mazda 3 that made a rare exit from the top 10.

Corolla’s 3427-unit total for the month ended the Hyundai i30’s four-month winning streak and closed the gap to the Korean hatch in the battle for the 2016 title of Australia’s best-selling model. 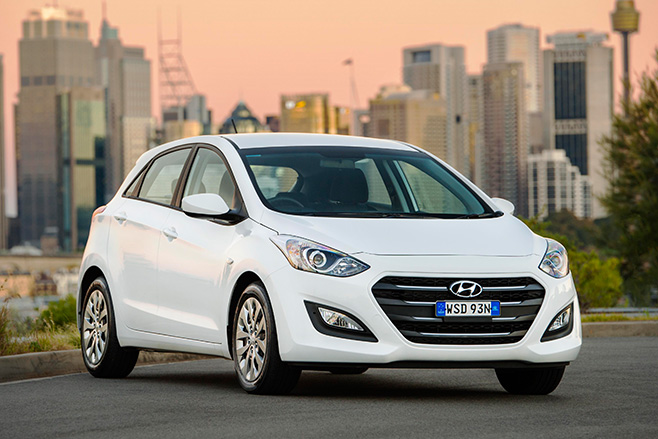 The i30 registered 2216 in comparison – down 20 percent year on year – though the Mazda 3 suffered more last month with a relative low figure of 1501 as buyers waited for a significant August 1 update for the perennially popular Japanese small car.

Toyota locked out the front row of the July grid with the HiLux achieving 3136 sales. The ute remains second in the year-to-date race, with its 24,307 total to July trailing the i30 by 766 but ahead of the Corolla by just 36 units in the tight three-way battle. 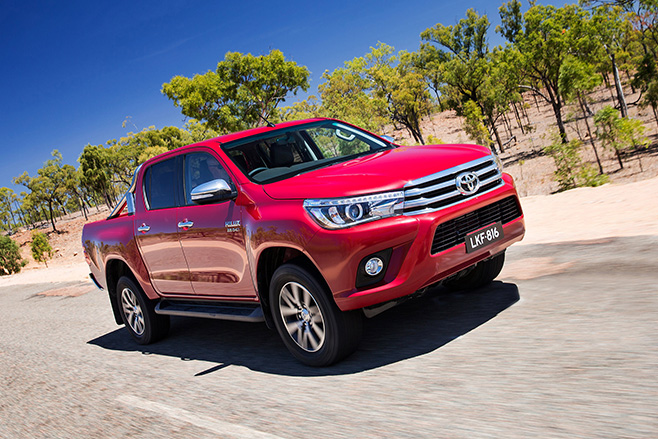 Ford’s Ranger ute (below) knocked the i30 off the podium in July with 2874 sales, continuing an impressive run that sees it remain in Australia’s top 5 vehicles overall. 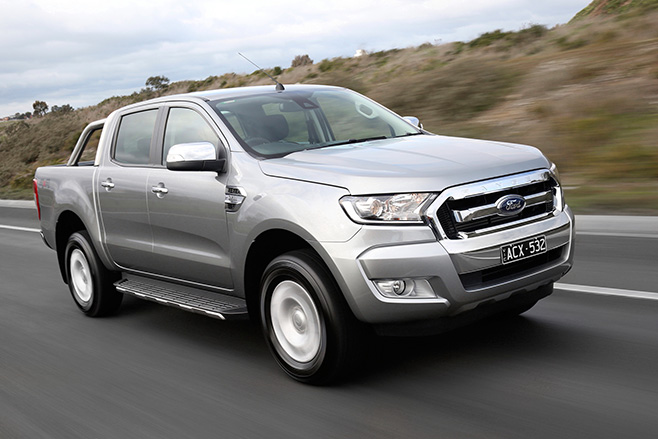