Toyota Australia has announced the new-generation Corolla will have a hybrid variant in every trim grade, while also revealing that its next-gen RAV4 will be sold in Australia with a hybrid powertrain for the first time. 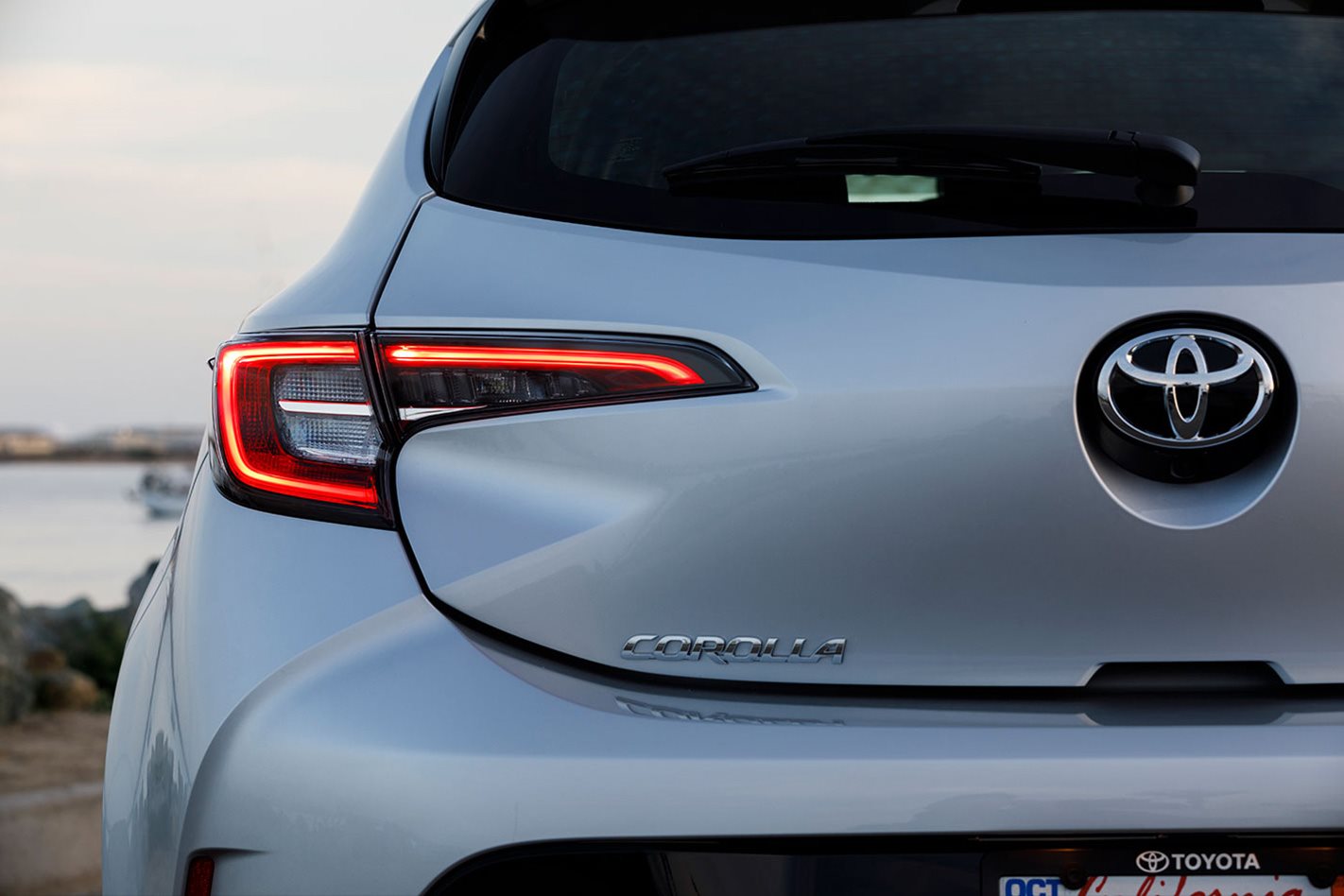 While Toyota Australia has not announced specific outputs for its electrified SUV, the company confirmed it would be powered by a 2.5-litre petrol four-cylinder engine augmented by an electric motor - and sending drive to the road via a CVT automatic - back when it was first revealed in March. Expect the stats to align closely with the Camry hybrid, which generates 160kW and 423Nm.

The electron-enhanced RAV4 is still some distance from the showroom, however. Toyota’s local office won’t give a precise date for its local launch, but confirmed that the new RAV4 hybrid will arrive in Australia in 2019. 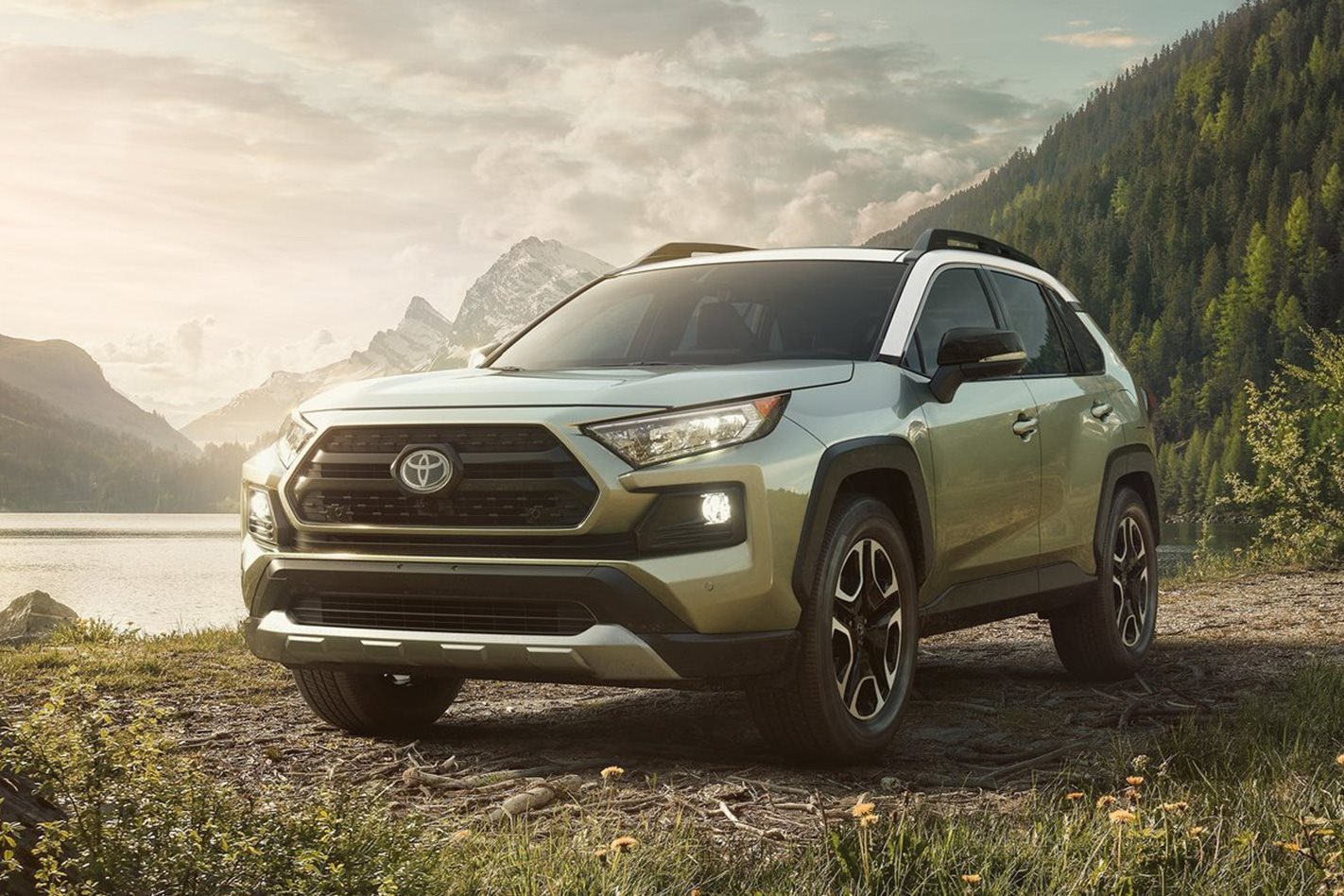 The news comes on the back of confirmation that a hybrid powertrain will be available for every model in the next-generation Toyota Corolla, which goes on sale in August.

"Toyota was one of the pioneers of this advanced technology when it launched the original Prius over 20 years ago and as we move to a more electrified drivetrain culture we are continuing to evolve our hybrid technology to ensure it has the widest application possible," he said.

"It is no longer a marginal powertrain option, but rather, as we have experienced with Camry, a favoured option for customers who appreciate its responsive, economical and low-emission performance for all driving environments." 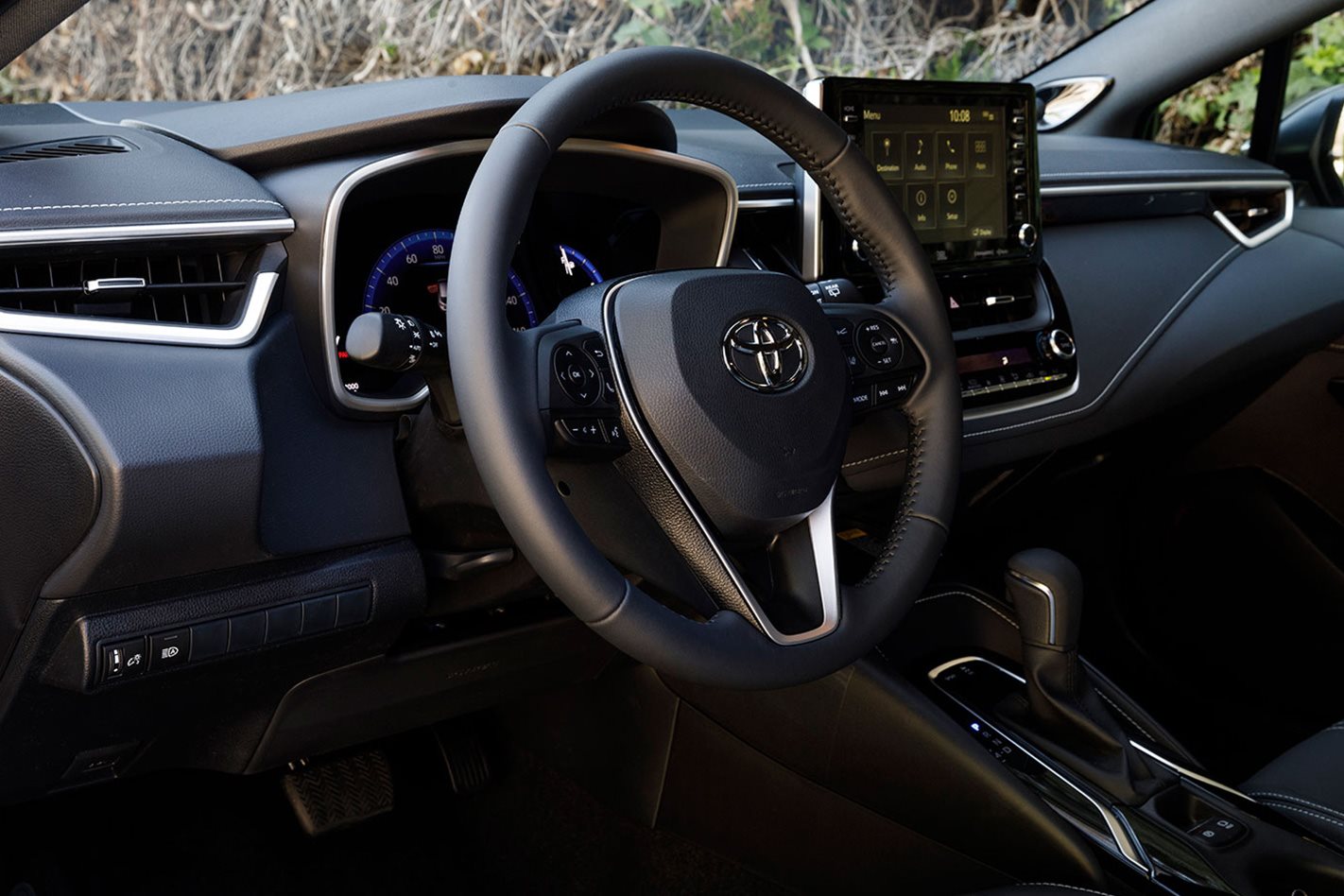 The Corolla and Camry’s hybrid system is a 1.8-litre Atkinson cycle petrol engine, combined with a pair of motor generators to provide electric drive to the wheels; with electricity generation from braking used to recharge the battery.

First debuted in 1997 with the Prius, the ‘Hybrid Synergy Drive’ system has been updated for the new Corolla, with two new motor generators, a new e-CVT transaxle, a new power control unit and new hybrid system battery.

Toyota claims the upgrades mean the system has a 40 percent thermal efficiency, which it states is the best in the world for a mass-produced petrol unit. Improved thermal efficiency allows the hybrid system to maintain power outputs, while becoming more compact.

The updated petrol engine generates peak power of 72kW at 5200rpm and peak torque of 142Nm at 3600rpm, while the electric drive adds 53kW and 163Nm for a combined total system power of 90kW. Claimed combined fuel consumption is a trifling 4.2L/100km. 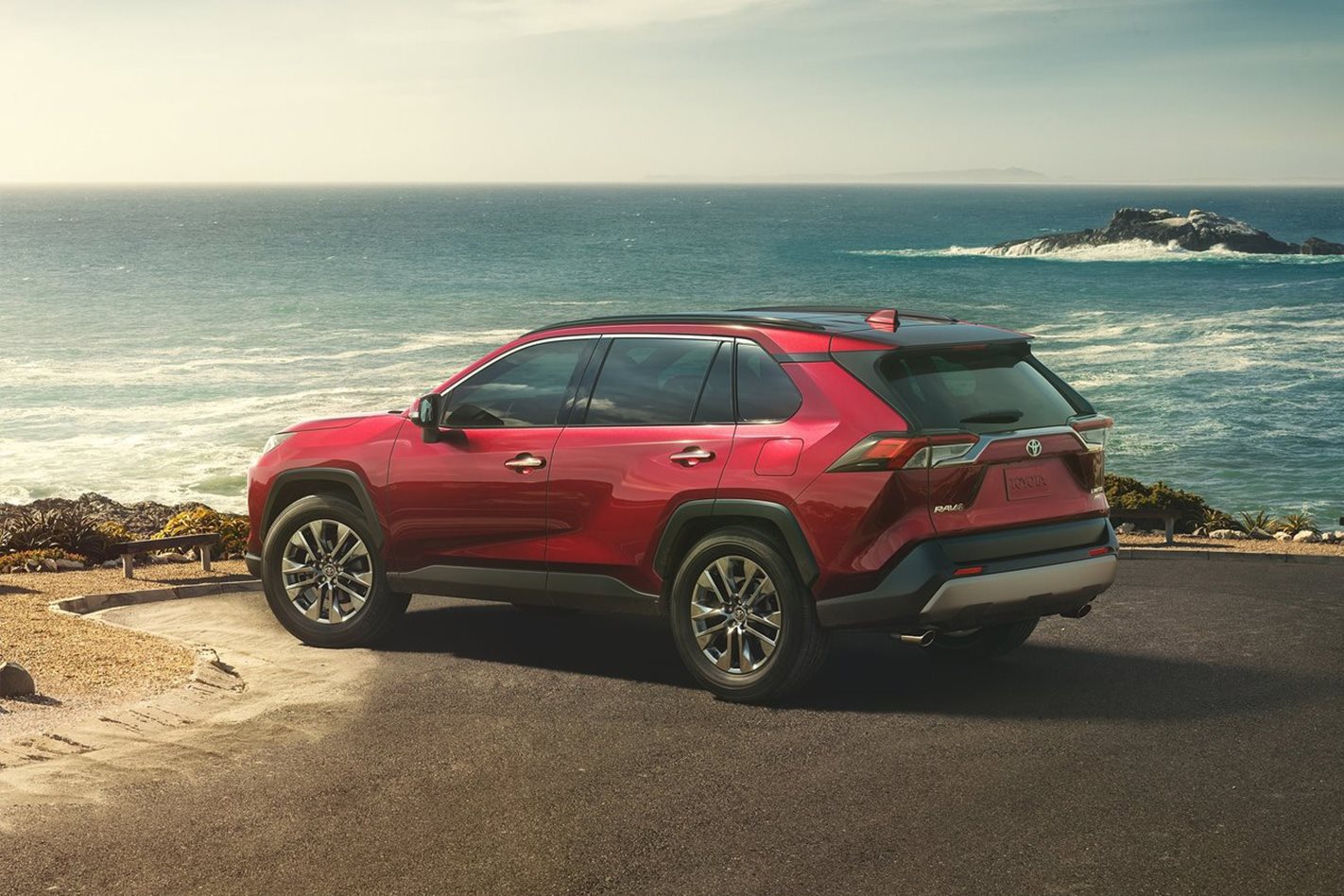 Toyota’s hybrid powertrain is now available on three of the four Camry models – launched at the start of the year – accounting for more than 40 percent of sales for the nameplate according to the company. Add in the existing Prius, Prius C and Prius V, and Toyota’s showroom will soon become thick with hybrid hardware.