Baby Benz is going to get not one but two plug-ins – and one of them is expected to make its way to Australia as the brand’s most affordable petrol-electric.

THE trickle-down effect is becoming more like a fast-moving stream, with Mercedes-Benz set to roll out not just one, but two plug-in hybrid variants of its fourth-generation A-Class.

They’ll be the first production plug-ins in the A-Class’ history, and likely the most affordable electron-burners in Mercedes’ showroom. The German automaker has yet to officially confirm the existence of the plug-in pair, however UK mag Autocar says it has seen internal documents that reveal them.

The petrol-electric powertrain will also be offered across other platform partners of the A-Class, such as the next-generation GLA and GLB crossovers, as well as the next B-Class, and will be built around a 121kW 1.3-litre turbo petrol four-pot driving the front wheels and a 67kW electric motor driving the rear wheels. That’s right – Benz’s smallest eco-warrior will be an all-wheel drive proposition.

Expected to be dubbed the A250e 4Matic, the petrol-electric A-Class will be partnered with a lower-output A220e 4Matic stablemate, according to Autocar’s sources within Mercedes’ engineering department. However while power output figures have been let slip, the all-important details of the battery – such as its single-charge range and charging times – are still secret for now. 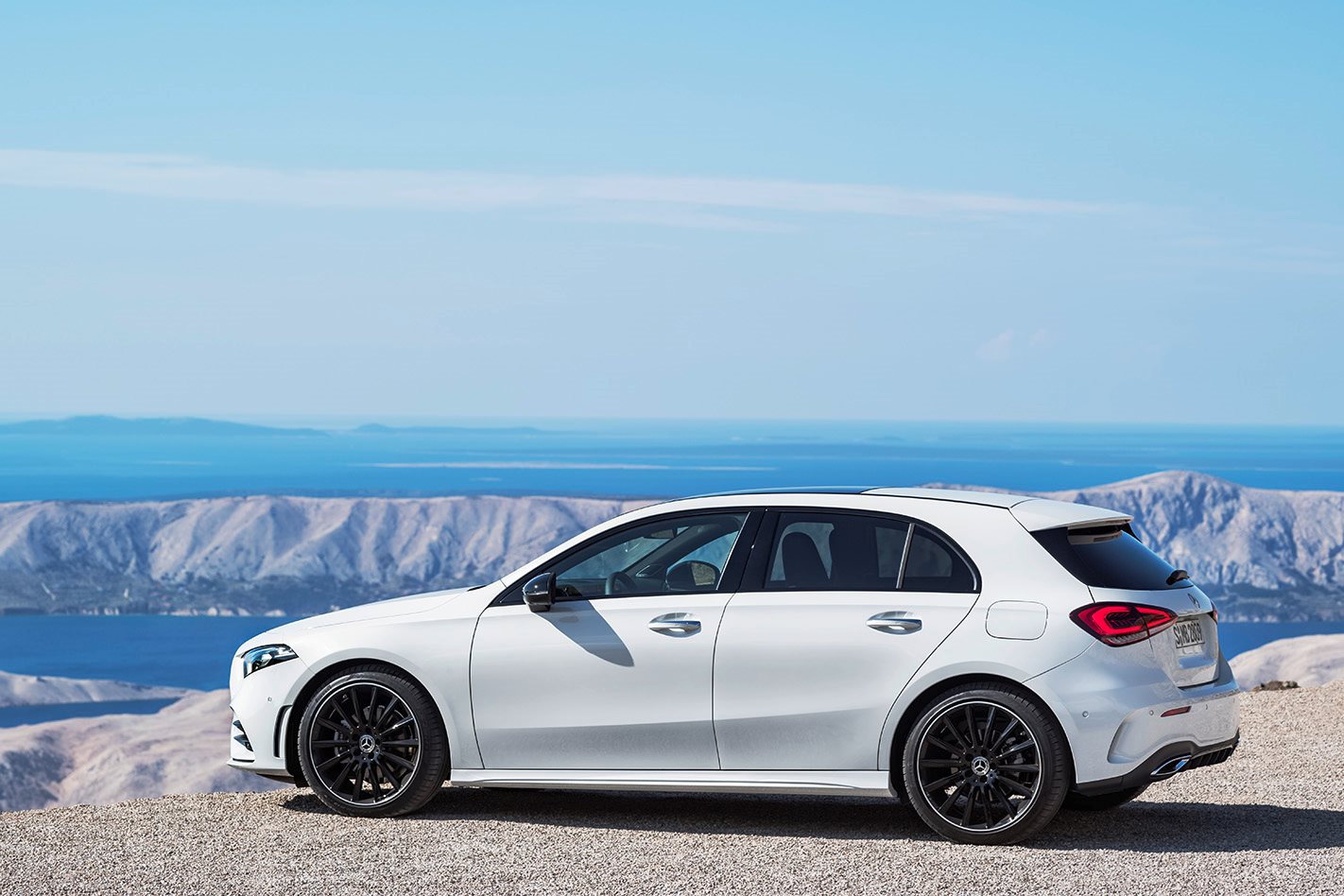 The existence of an electrified A-Class is no great surprise, given Mercedes has previously stated that it aims to have electric versions of all its models (either plug-in hybrid, hybrid or fully electric) in its product portfolio by 2022. However, what you won’t find is an all-electric A-Class. That niche will be serviced by the EQ A compact EV, which will launch after the EQ C crossover that's due next year.

Wheels understands that an A-Class hybrid is expected to touch down in Australia by the end of 2019, while the EQ A will likely join it sometime in 2020. 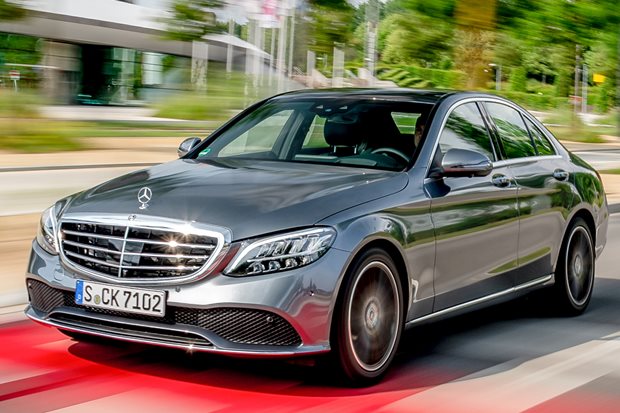 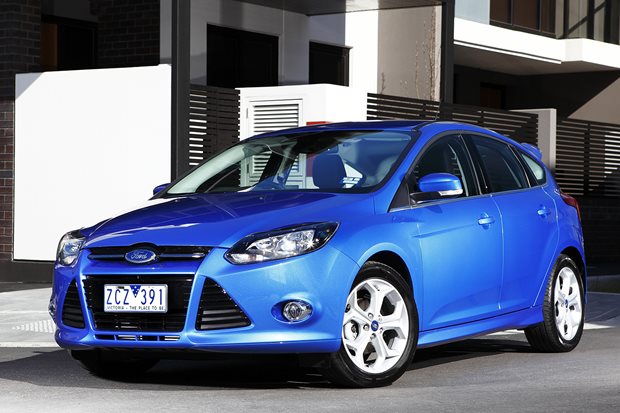 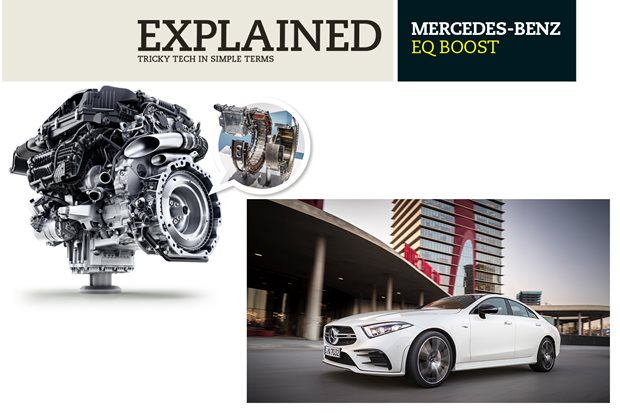 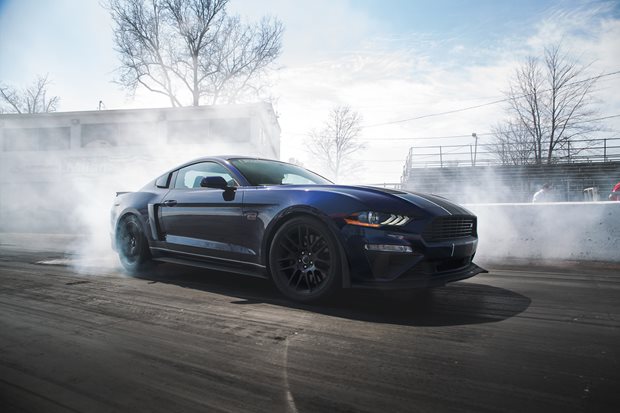