Martin Hermsen likes the way his car handles. "It's like a magnet on the road, like a slot car," he says, aiming the camouflage-clad wagon at another of the snaking Spanish road's corners.

There are other ways this prototype is like a slot car. It, too, is powered by electricity. Hermsen is e-drive project leader for the EQC, the car that will establish Mercedes-Benz's new EQ line of battery-powered vehicles. 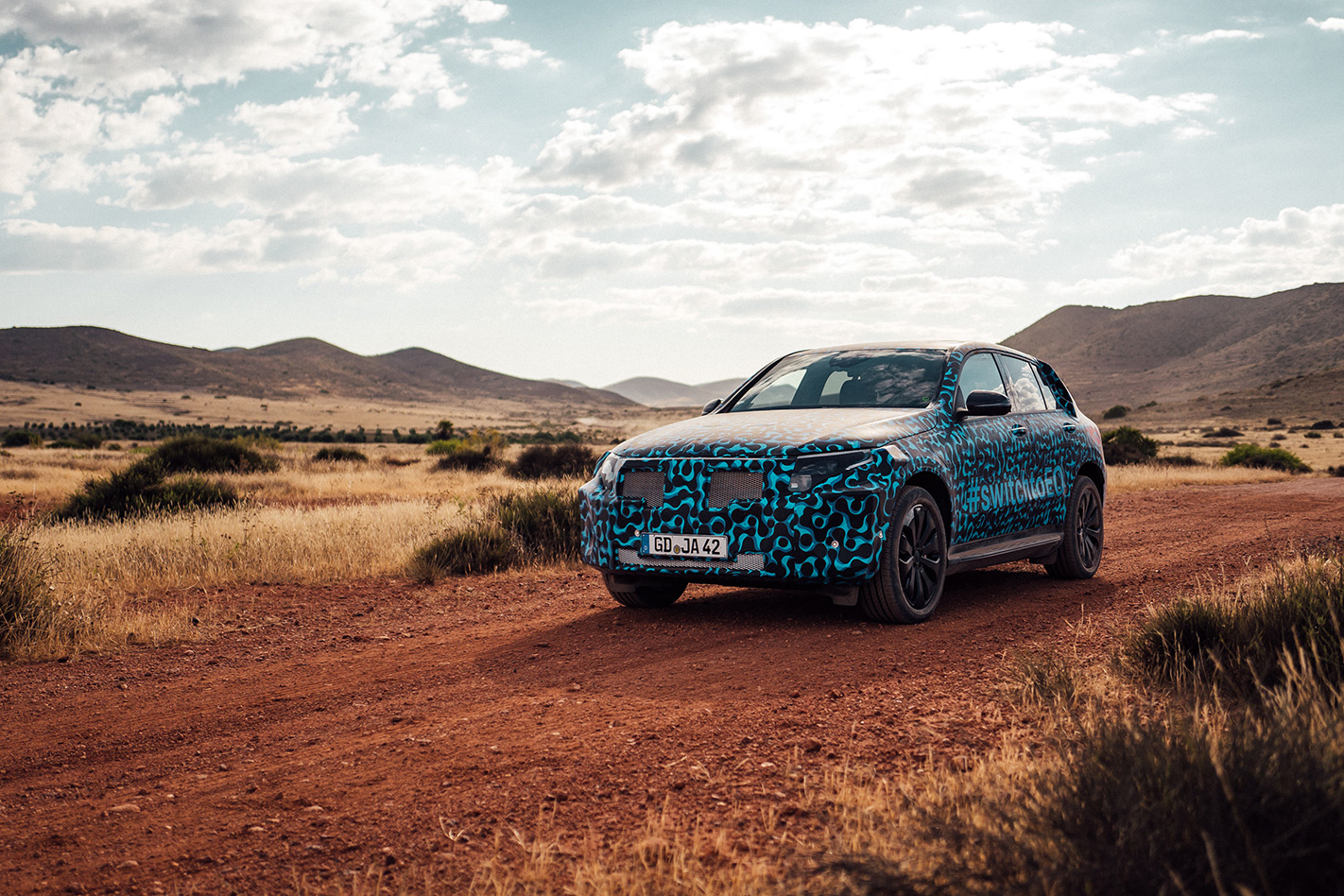 The EQC is still around 12 months from production, and work on the battery-powered, SUV-like wagon is a long way from finished. But the latest prototypes are advanced enough that Mercedes-Benz recently invited a small number of specialist media to Spain for a taste of things to come ... from the passenger seat.

Read next: Mercedes-Benz adds Thai production base for electric cars

Hot-weather testing is the reason for freighting EQC prototypes to southeast Spain. Hermsen and his engineers will measure how well the vehicle's battery pack and its cooling and charging systems cope with summer heat, and the effectiveness of the cabin air-conditioning.

These prototypes need disguise. Their five-door bodies, made using the steel-stamping tools being developed for large-scale EQC production, are the shape of the finished product. It's the same story inside, where more camouflage conceals design details. What the coverings can't hide is the five-seat cabin's space. 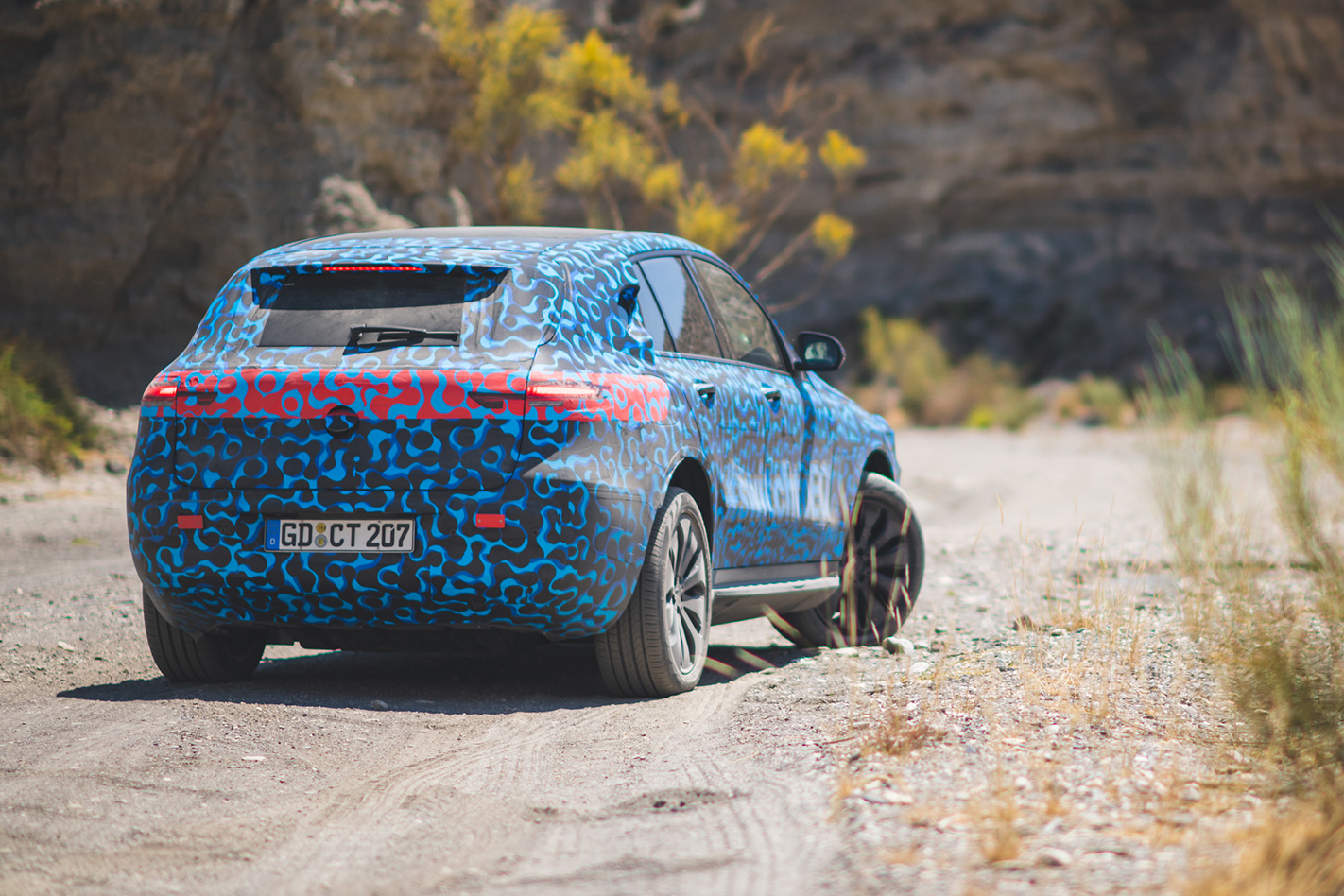 The prototype's unseen drivetrain and chassis components are production specification, and Hermsen happily confirms the technical basics. There are identical electric motors driving the front and rear axles, delivering a total maximum power of 300kW. The 400-volt lithium-ion battery pack stores "more than 70kWh" of electrical energy. The battery contributes 600kg to a total vehicle weight of around 2300kg.

These figures mean performance of the EQC will be similar to the Tesla Model X and the new Jaguar I-Pace. Hermsen confirms this when he says the Mercedes-Benz will accelerate 0-100km/h in "less than 5.0 seconds". 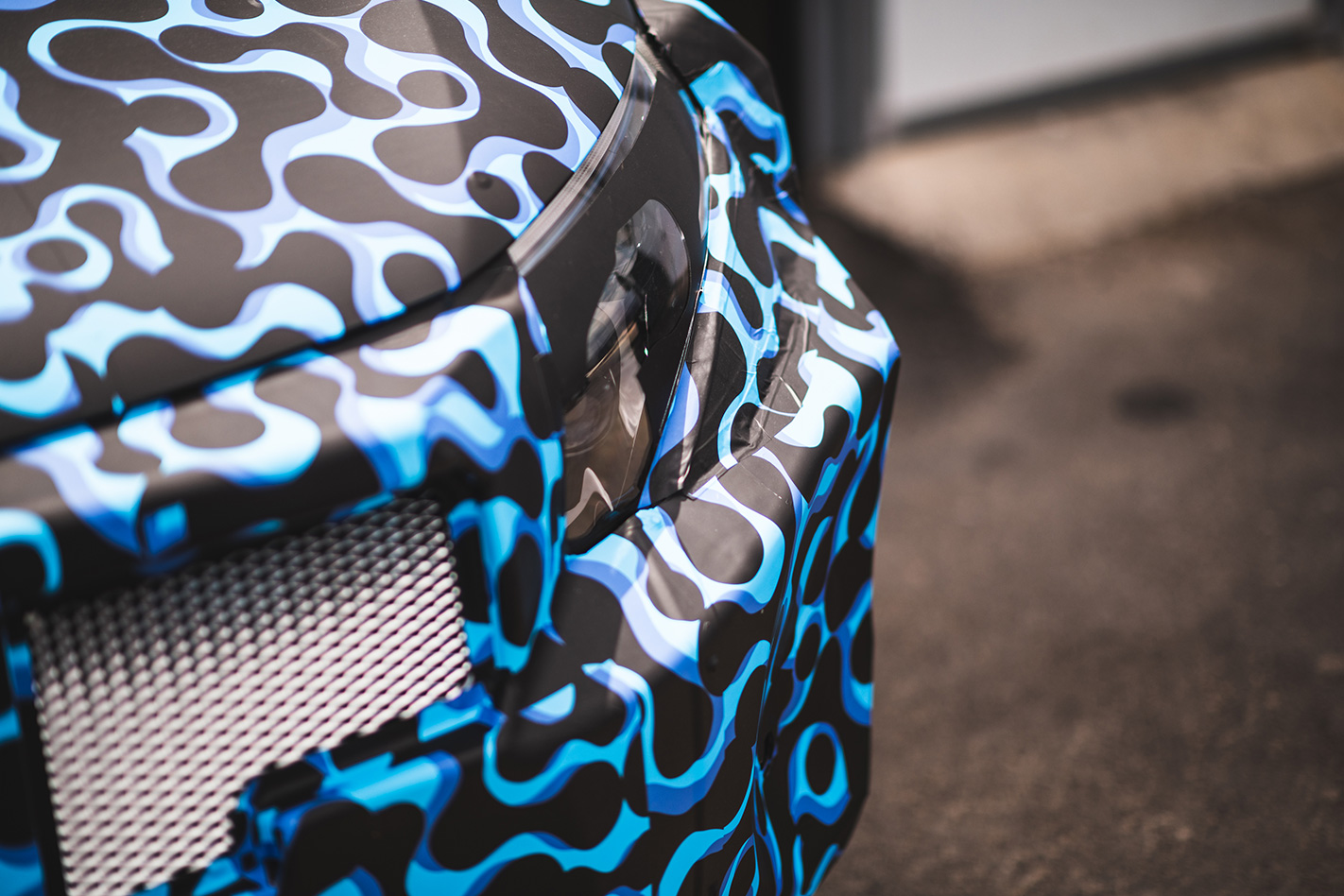 From the passenger seat, the EQC prototype is obviously very quick. It has the ferocious off-the-line surge typical of powerful all-wheel-drive EVs.

The Mercedes-Benz's suspension blots out road irregularities effectively and the handling seems well balanced. Part of the program is a visit to a racetrack, the Circuito de Almeria. Hermsen drives a couple of quick laps, with the prototype's 20-inch Pirelli Scorpion Verde tyres often squealing. The EQC feels more agile than something so heavy has any right to be. And there's no mistaking the chassis' inherent balance and stability.

Hermsen says the EQC lacks the ground clearance for off-roading. This seems to have given Mercedes-Benz's chassis engineers freedom to focus on its on-road handling attributes. 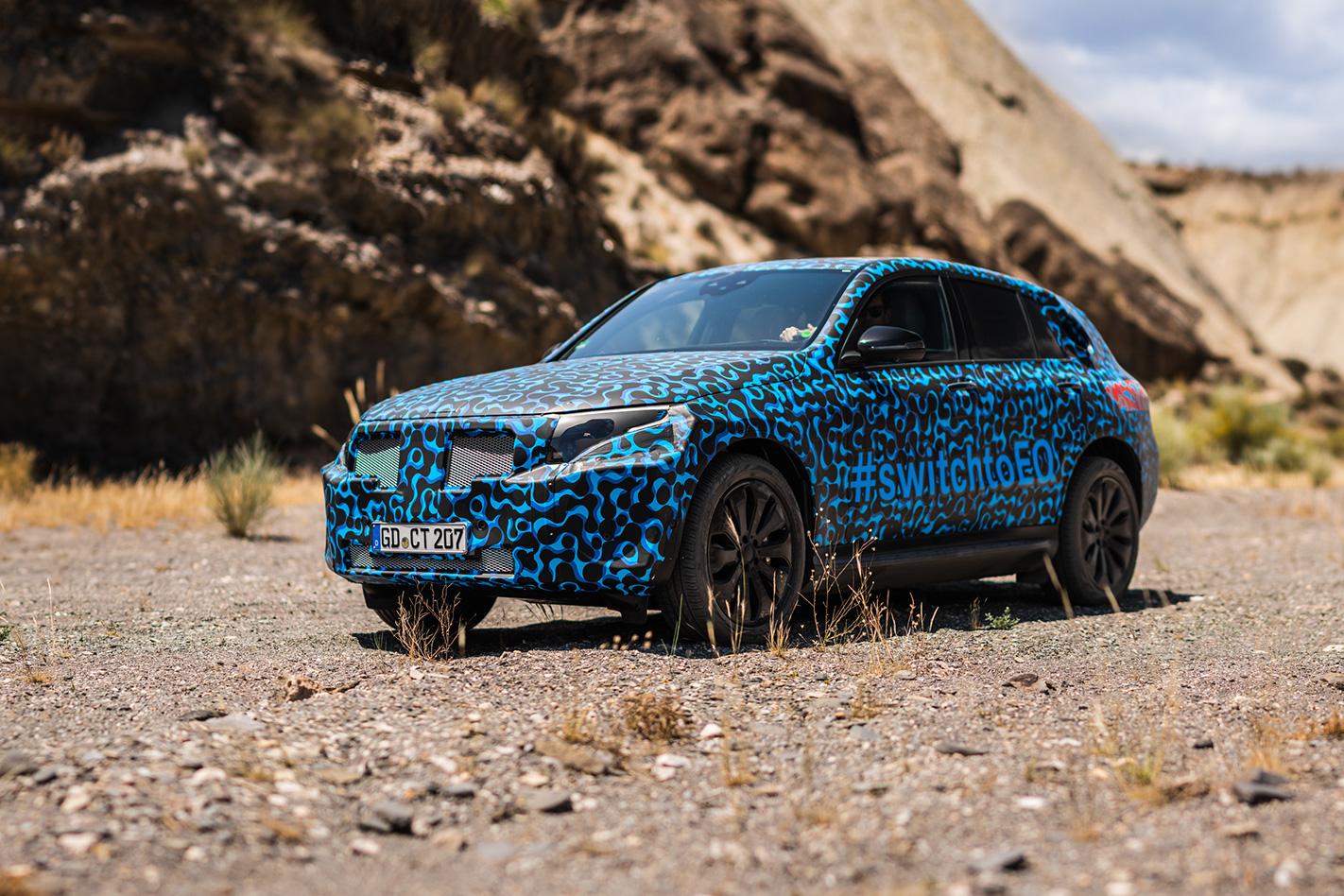 But the EQC will be able to tow. "More than two bikes, but maybe not a boat," says Hermsen, who adds that Mercedes-Benz believes towing ability is important even for an EV.

The engineer also reveals that Mercedes-Benz is working on some features that will set the EQC apart from its competitors. Its steering wheel paddles will allow the driver to alter the level of regenerative braking through four steps (the Jaguar I-Pace, for example, has only two levels).

Hermsen also says that Mercedes-Benz is developing a smart mode that will rely on sensor fusion tech to automatically adjust the level of regenerative braking according to road and traffic conditions. It will rely on input from the vehicle's radar and video camera systems, plus digital map data. 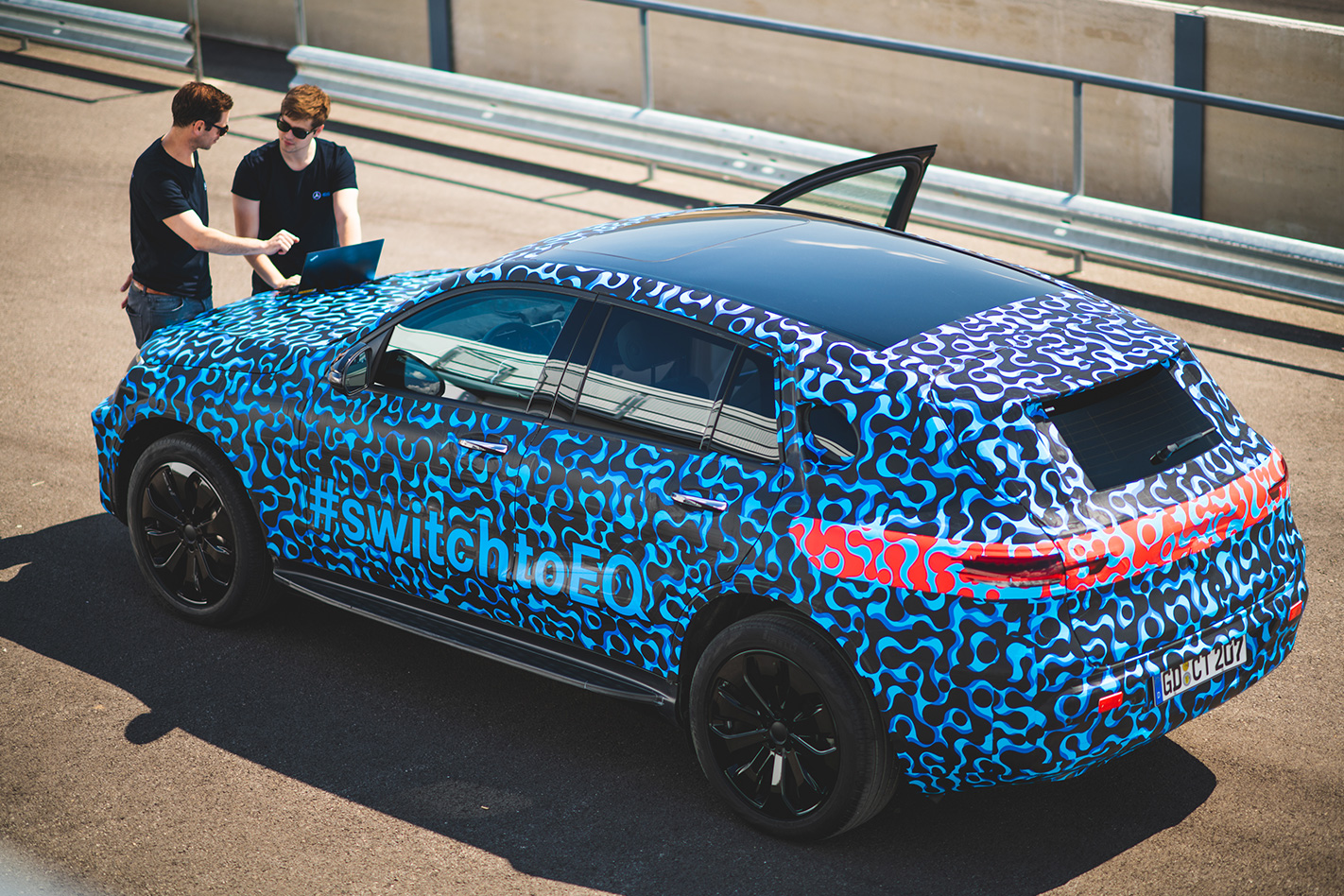 There's even more Mercedes-Benz will be able to do, Hermsen hints, with the arrival of fast 5G cellular networks.

In the meantime, many simple decisions must be made before the EQC is ready for production. Hermsen says the vehicle's top speed is still under discussion. It's likely to be electronically limited to around 180km/h, he thinks. The maximum speed in reverse has to be selected, too.

And then there's the matter of what noise the EQC should make, if any. Hermsen believes drivers will find some "acoustic feedback" helpful, especially when driving enthusiastically. The prototypes in Spain were almost silent, but designing a sound to play through the audio system that varies in line with road speed isn't difficult. 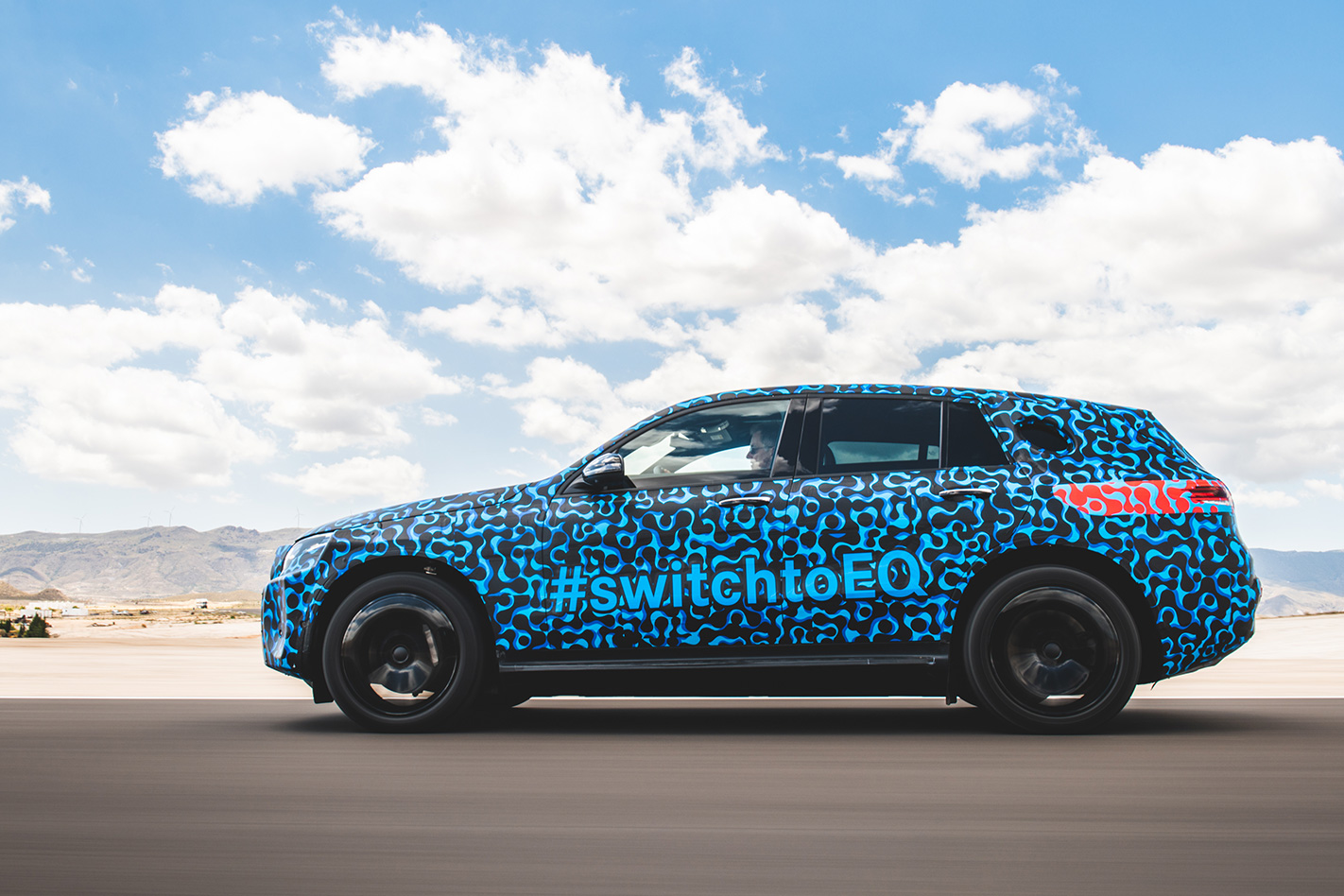 The EQC will arrive in Australia very late in 2019 at the earliest, and probably in very limited numbers, according to a Mercedes-Benz Australia spokesman. Prices? Far too early to say.

There's a lot to be learned about the EQC in the time before it's launched. But after our ride in Spain it's safe to assume customers will be as happy as engineer Hermsen with the way it drives... 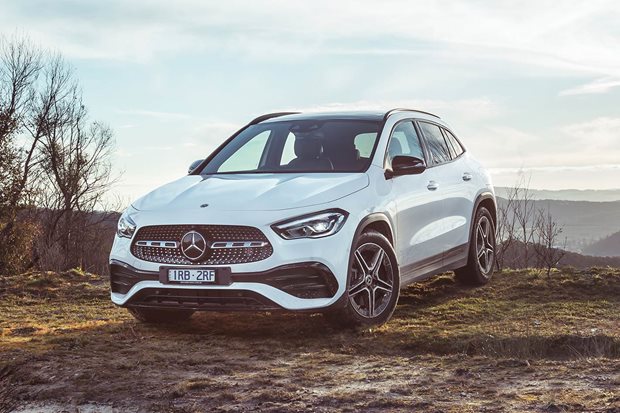 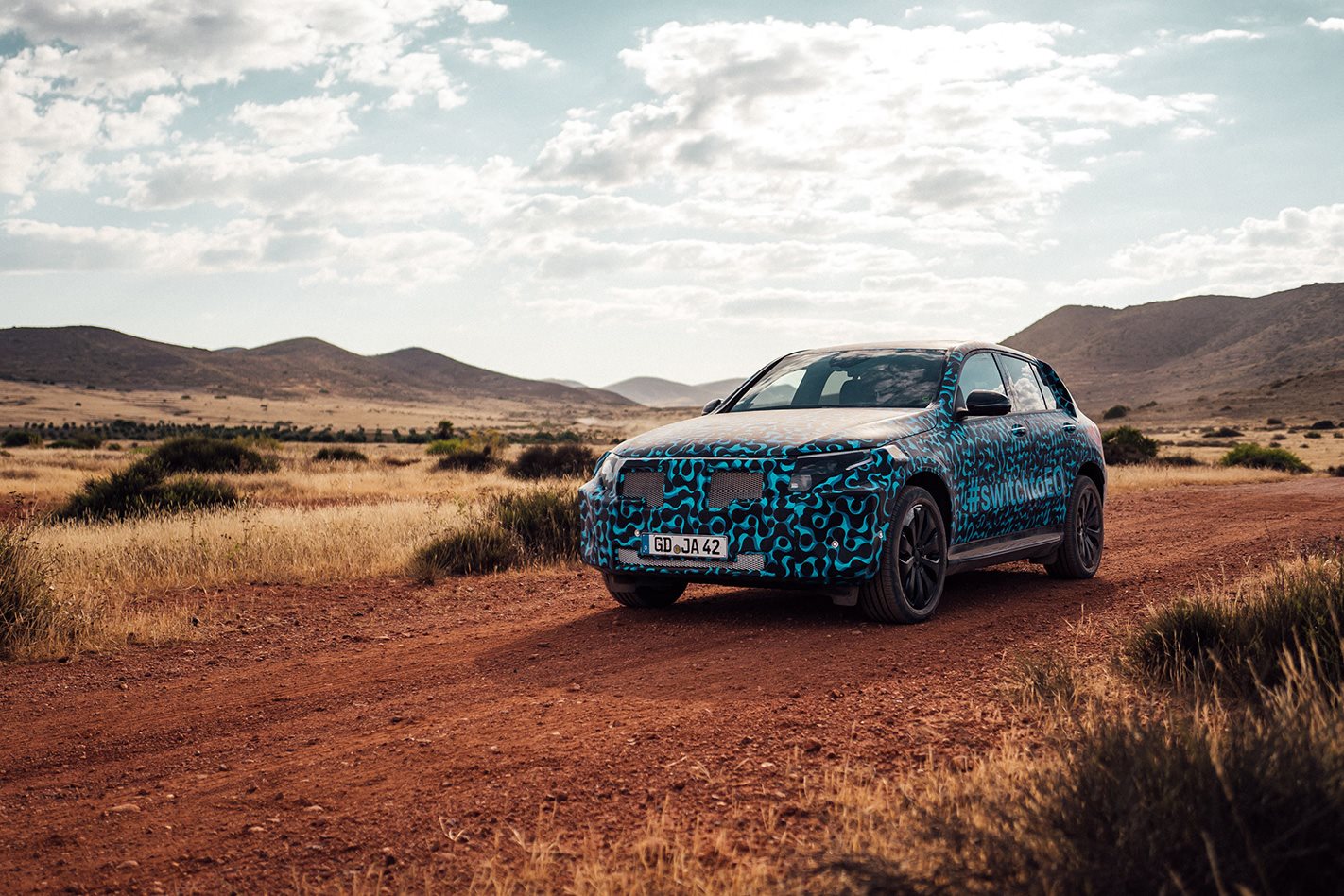 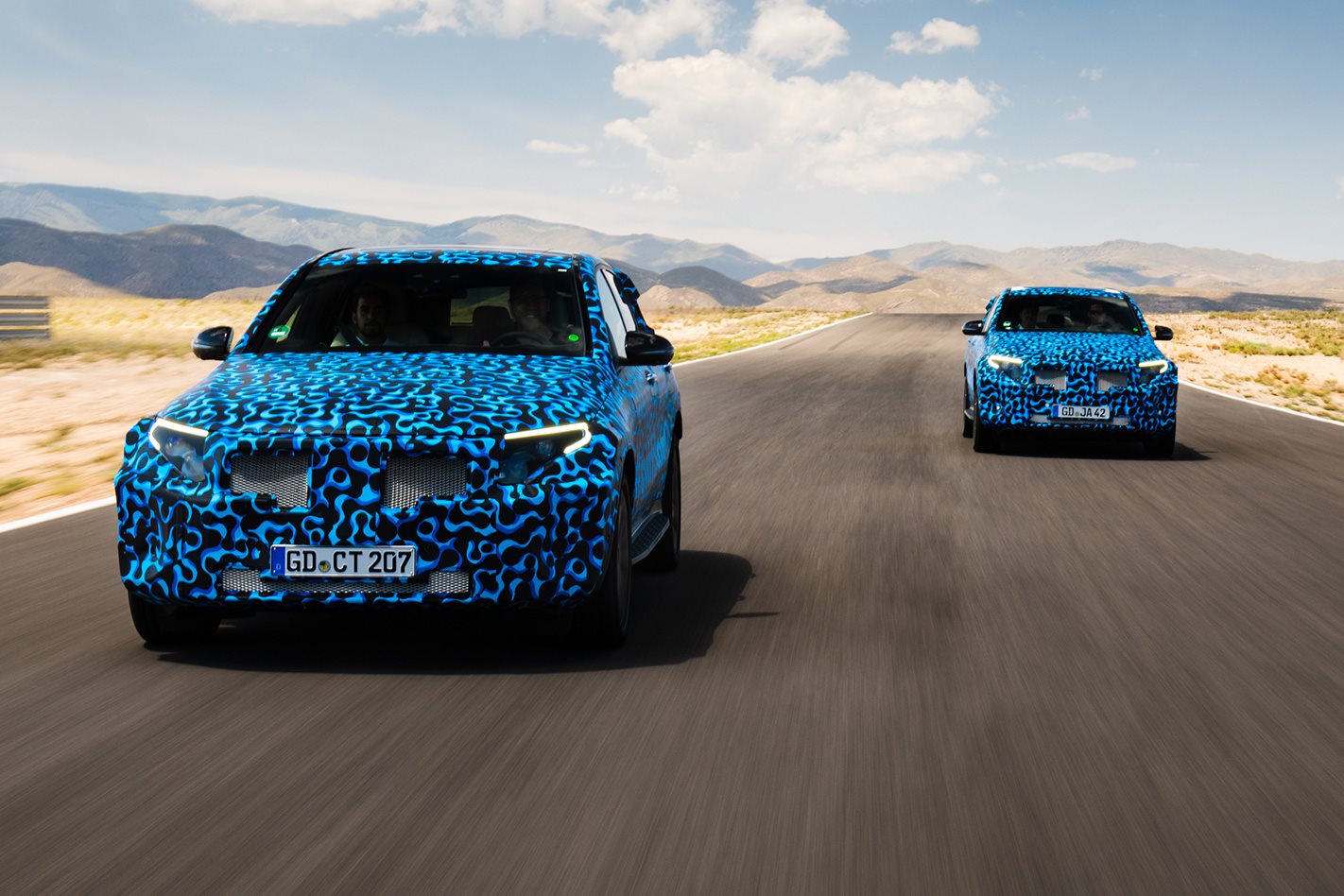 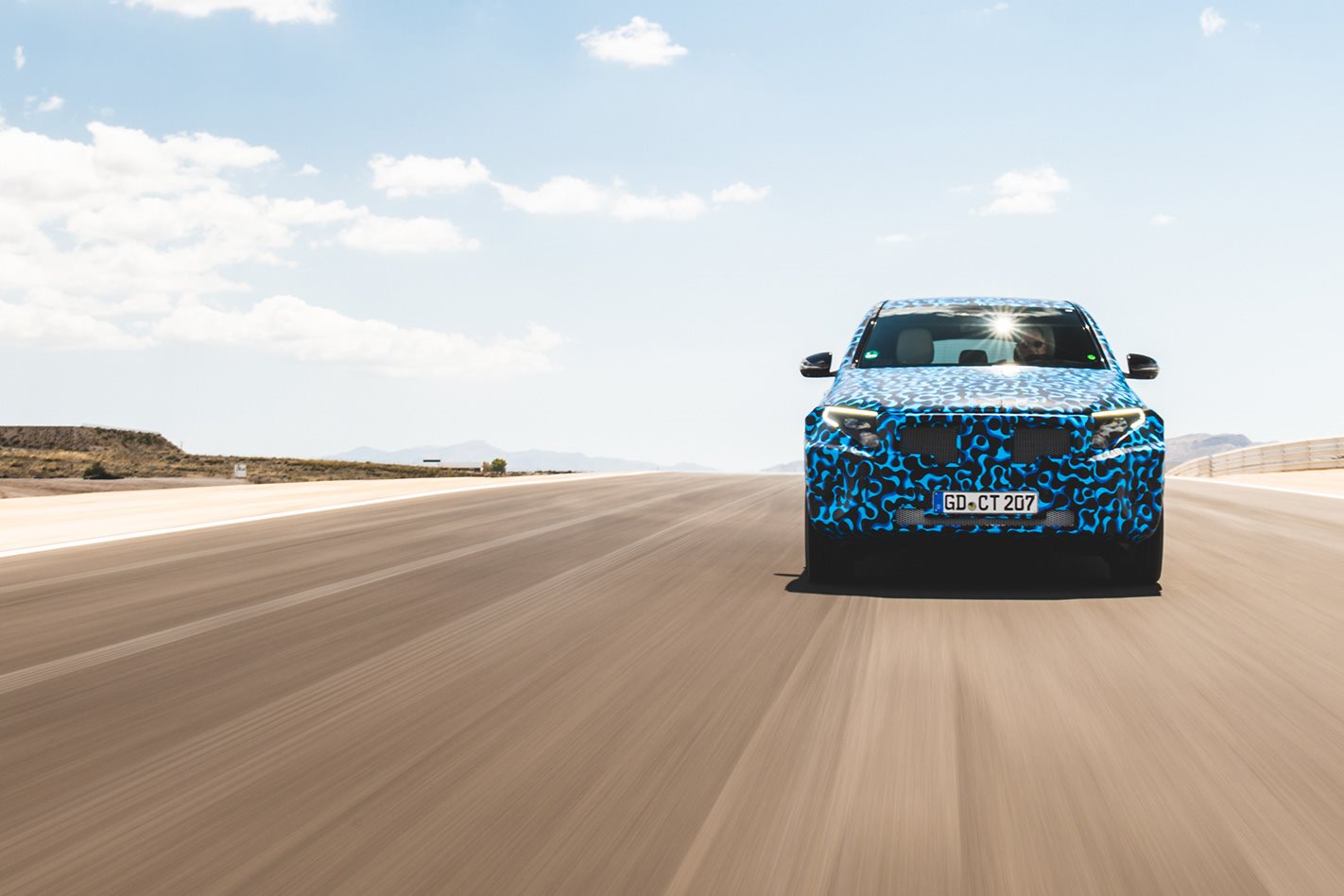 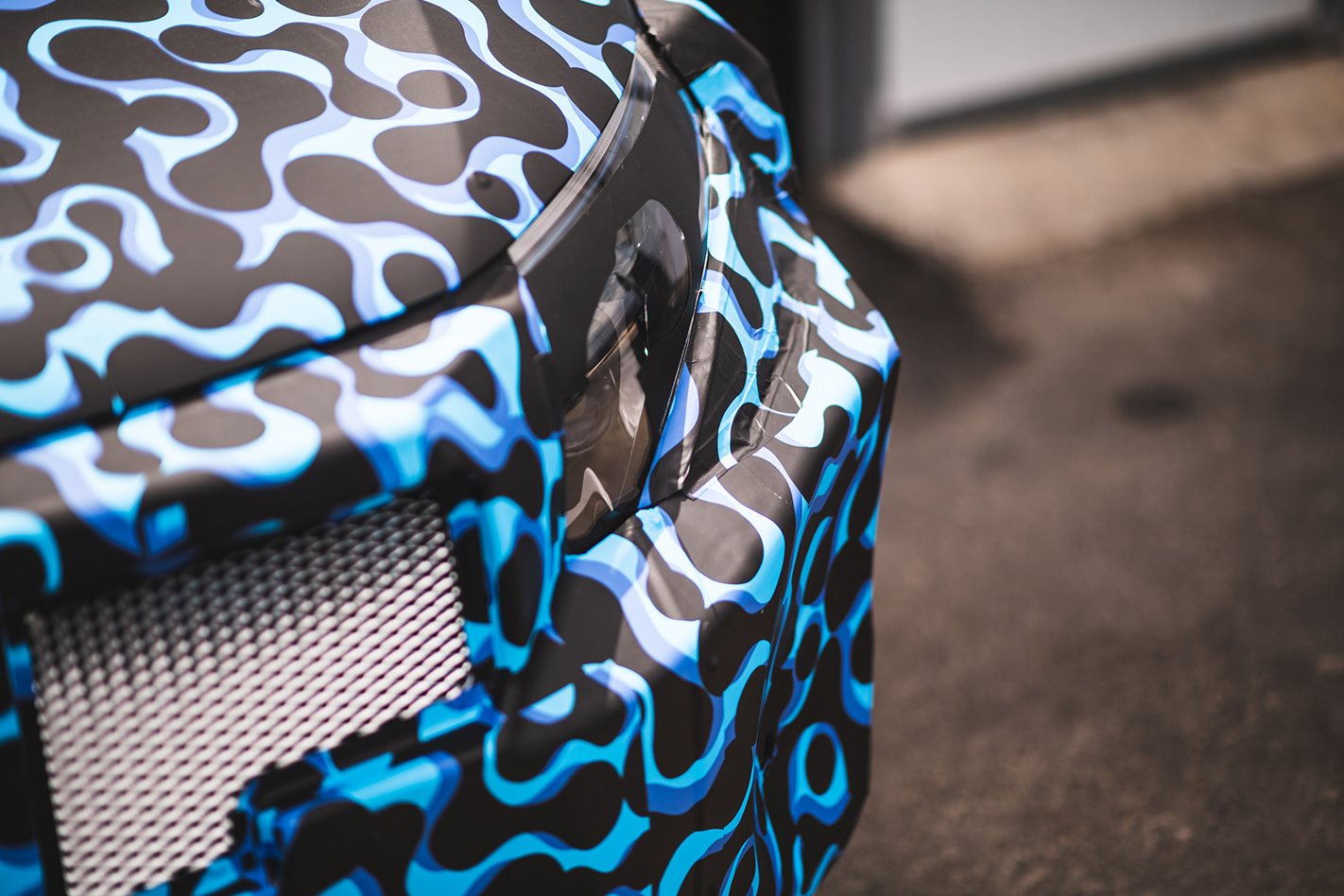 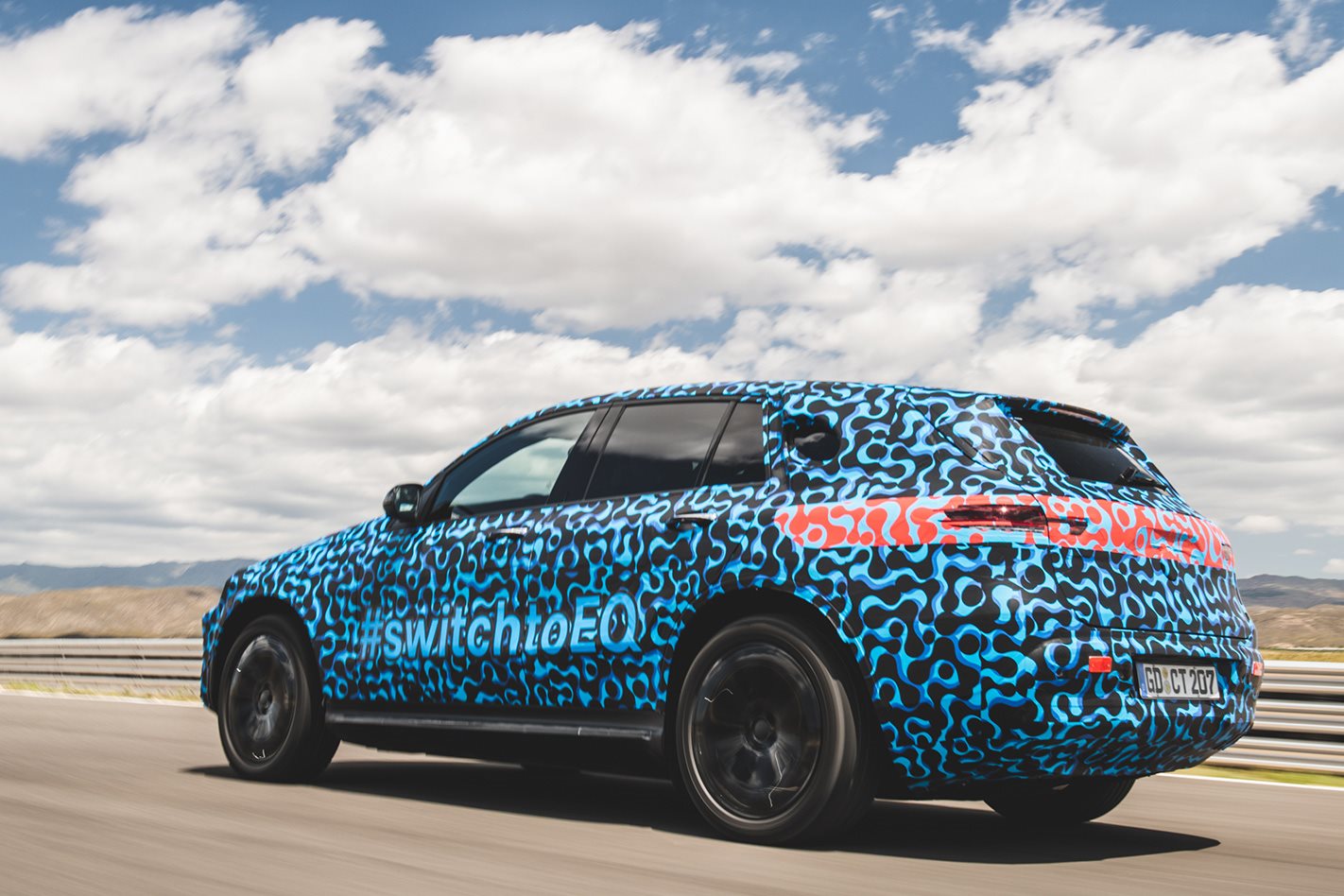 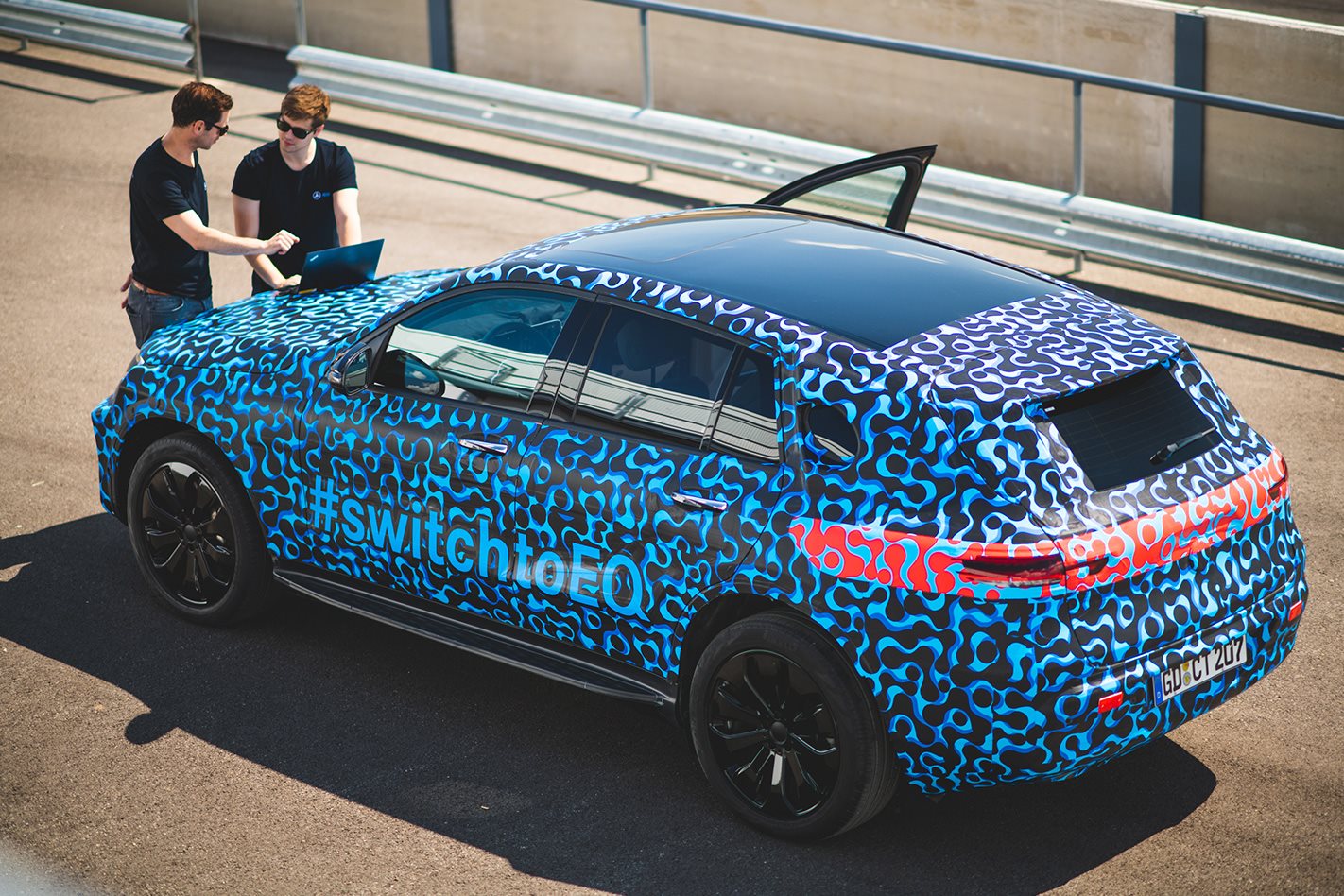 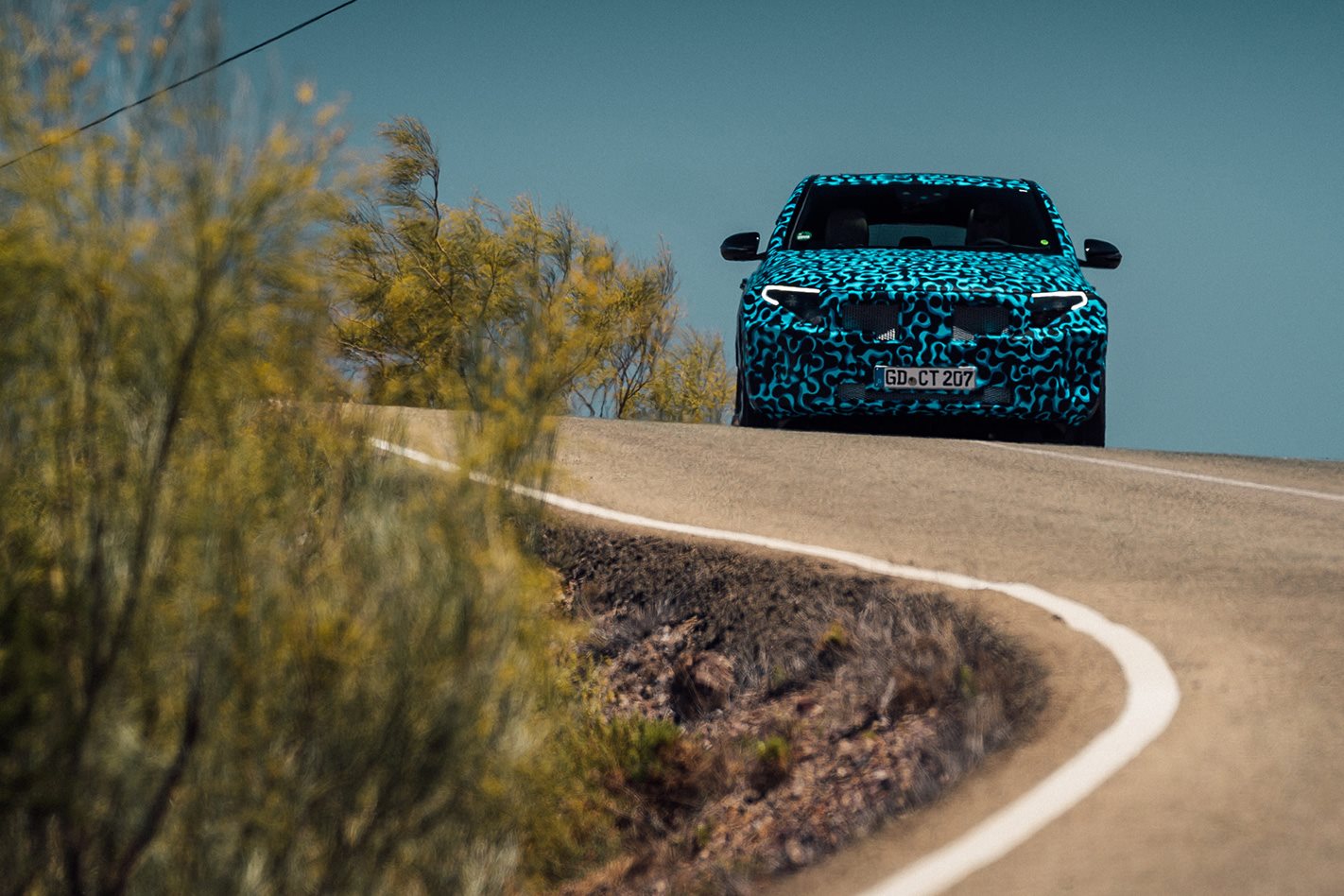 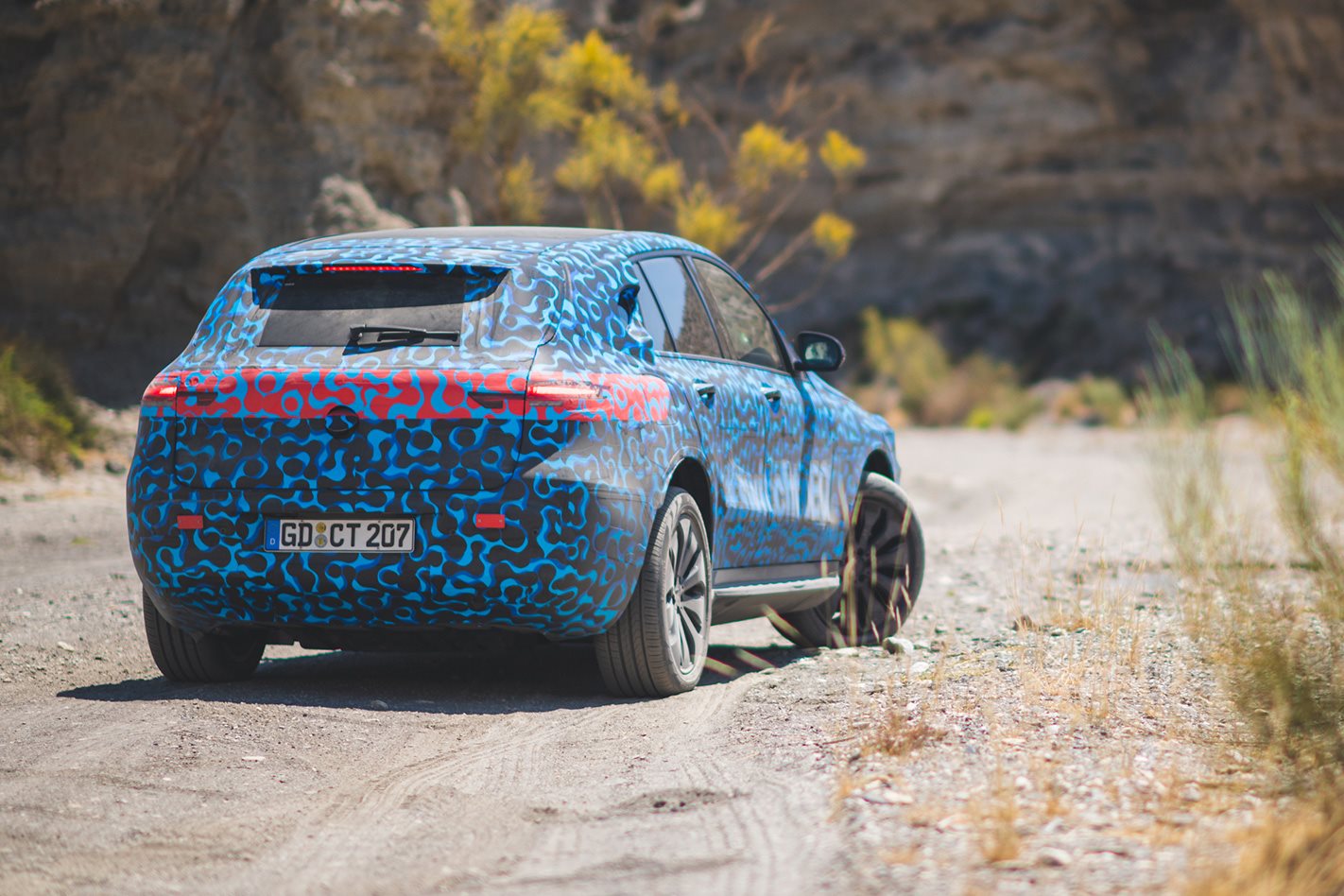 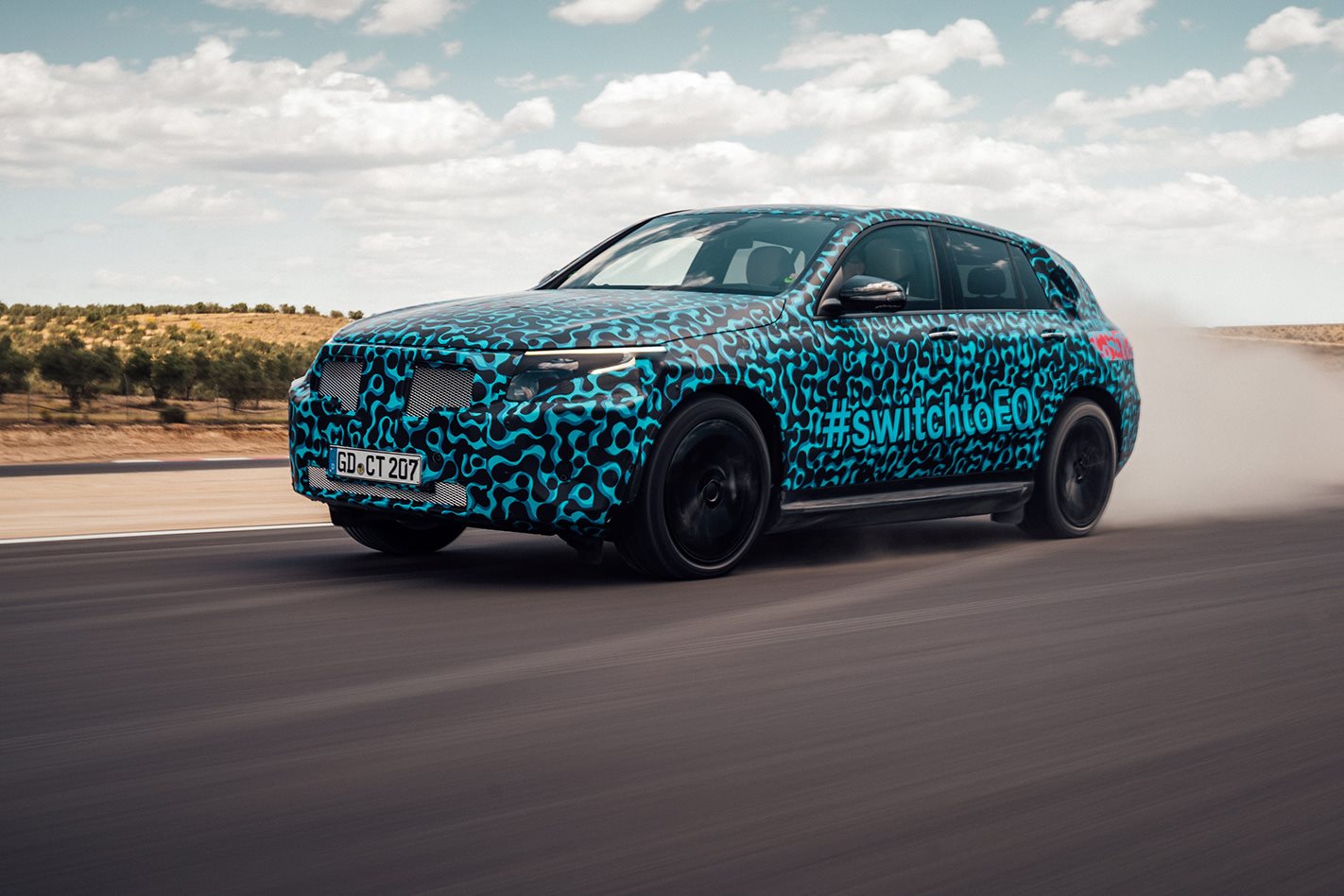 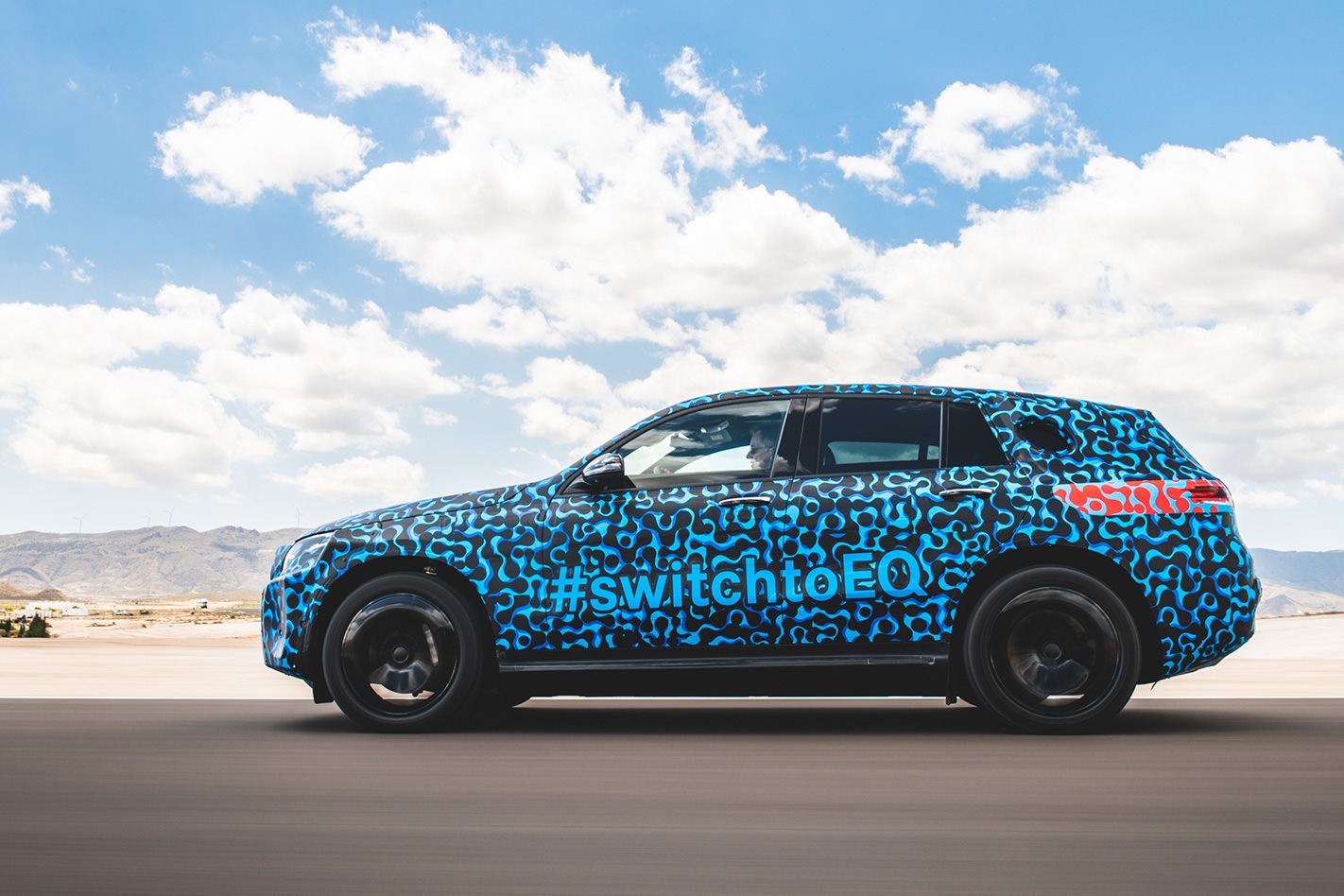 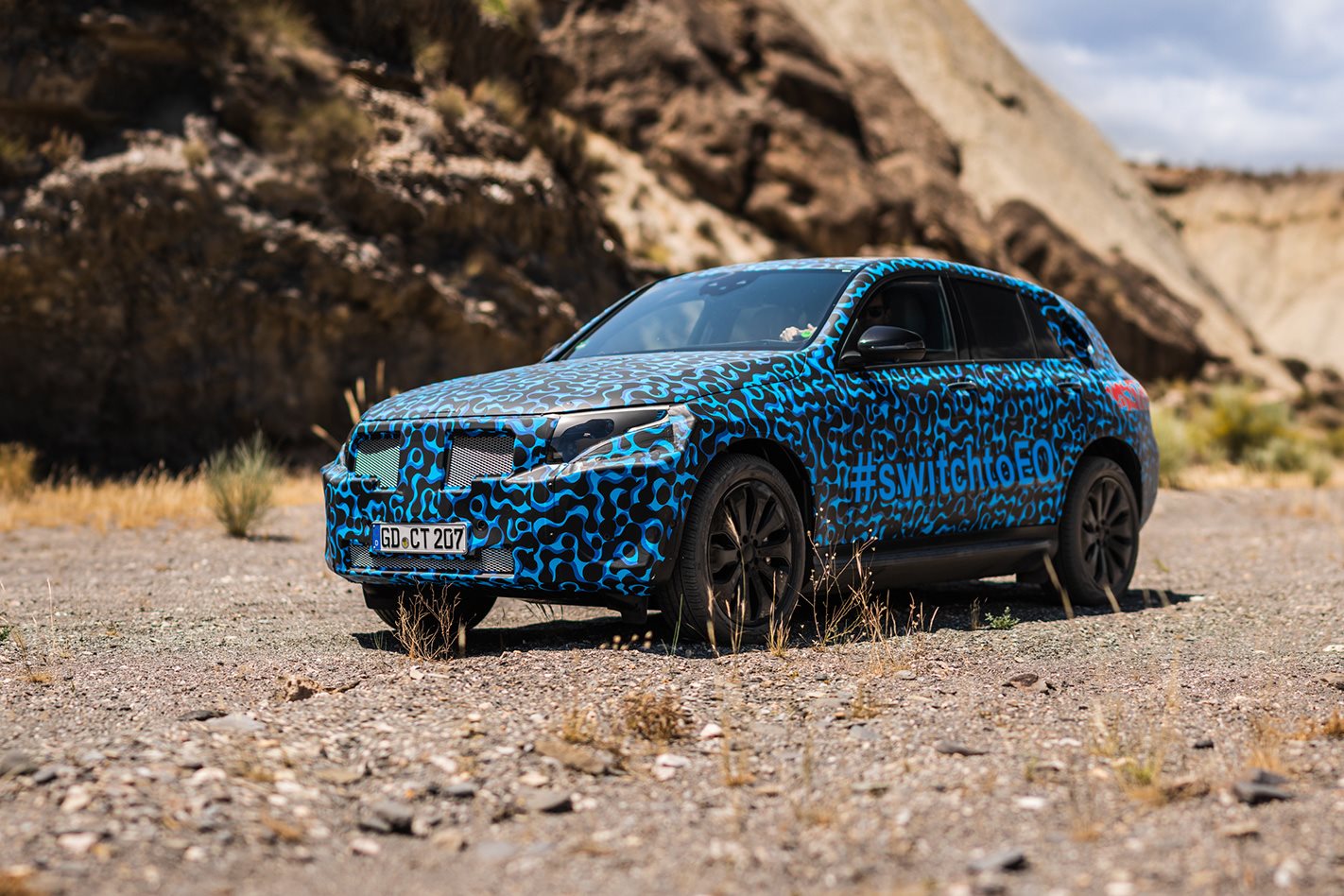