MERCEDES-BENZ has formulated a strong electrified vehicle strategy with a range of up to 50 pure EVs, plug-ins and mild hybrid vehicles joining the three-point star ranks by 2022.

The future-proofed line-up will include 10 battery electric models that will benefit from the most recent advances in high-density electric cell technology, while its new six-cylinder with 48-volt system will proliferate the ranges creating a new family of mild hybrids.

The news coincides with the company’s second installation in the new EQ family and the reveal of the EQA concept at the Frankfurt motor show, which is expected to transition into a production version in 2019. 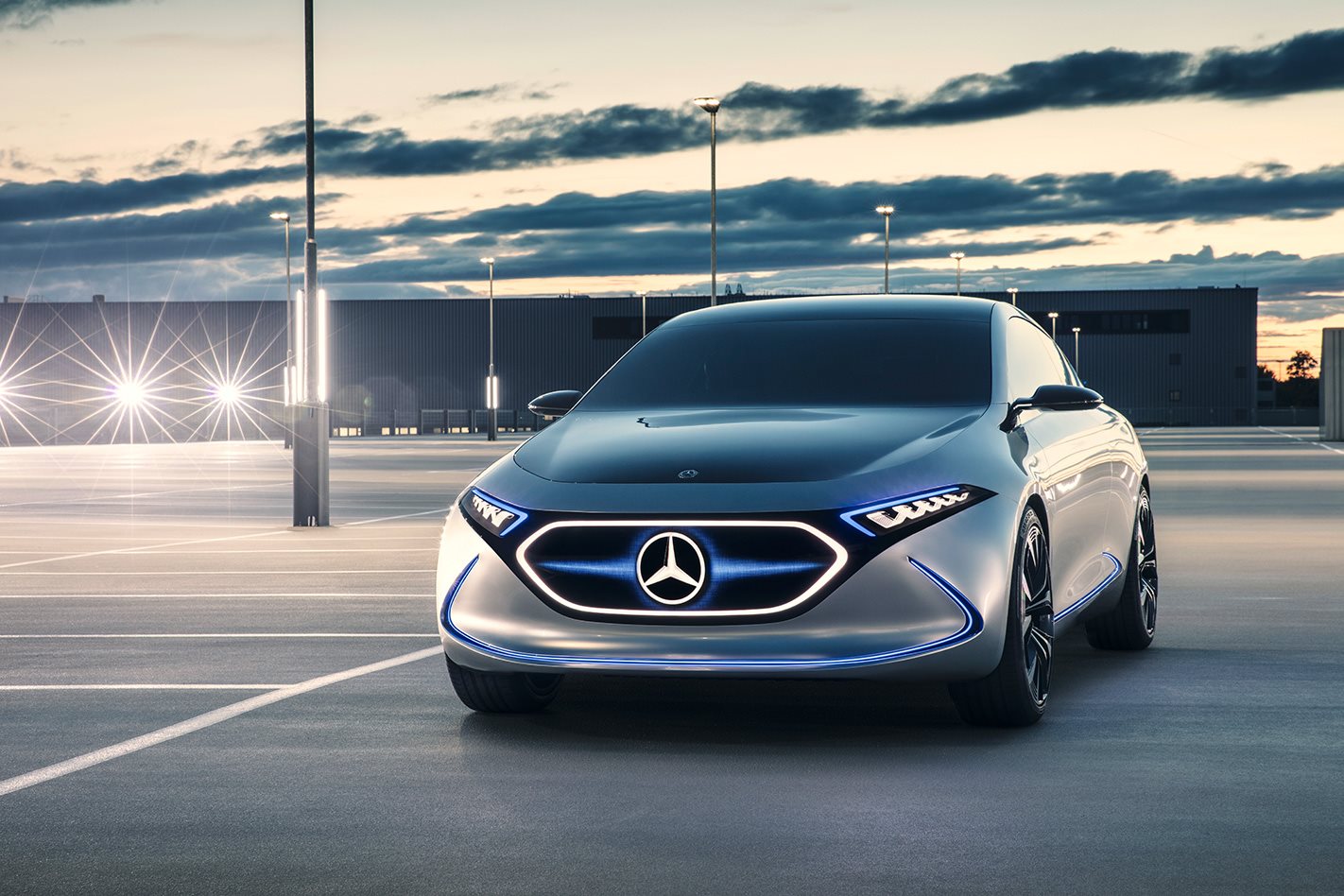 Speaking in Germany, Daimler AG board of management member for group research & Mercedes-Benz cars development Ola Kallenius told Australian journalists the flow of EQ models will continue resulting in 10 pure EVs and an overall electrified fleet of 50 by 2022.

“The next one coming is the EQC,” he said. “We showed a show car a year ago in Paris and we will launch that vehicle in the first half of 2019. Quickly thereafter we will add to that portfolio both going up and down (in size) both SUVs and sedans.

“We’re looking to have a portfolio of at least 10 pure electric vehicles by 2022. We will have a very wide range of plug-in hybrids and we’re step-by-step introducing mild-hybrids with 48-volt systems like the S-Class with a belt-less in-line six with an integrated starter/alternator.

“We will rapidly introduce all three technologies throughout the model ranges and that’s how we get to the total of 50 by 2022.” 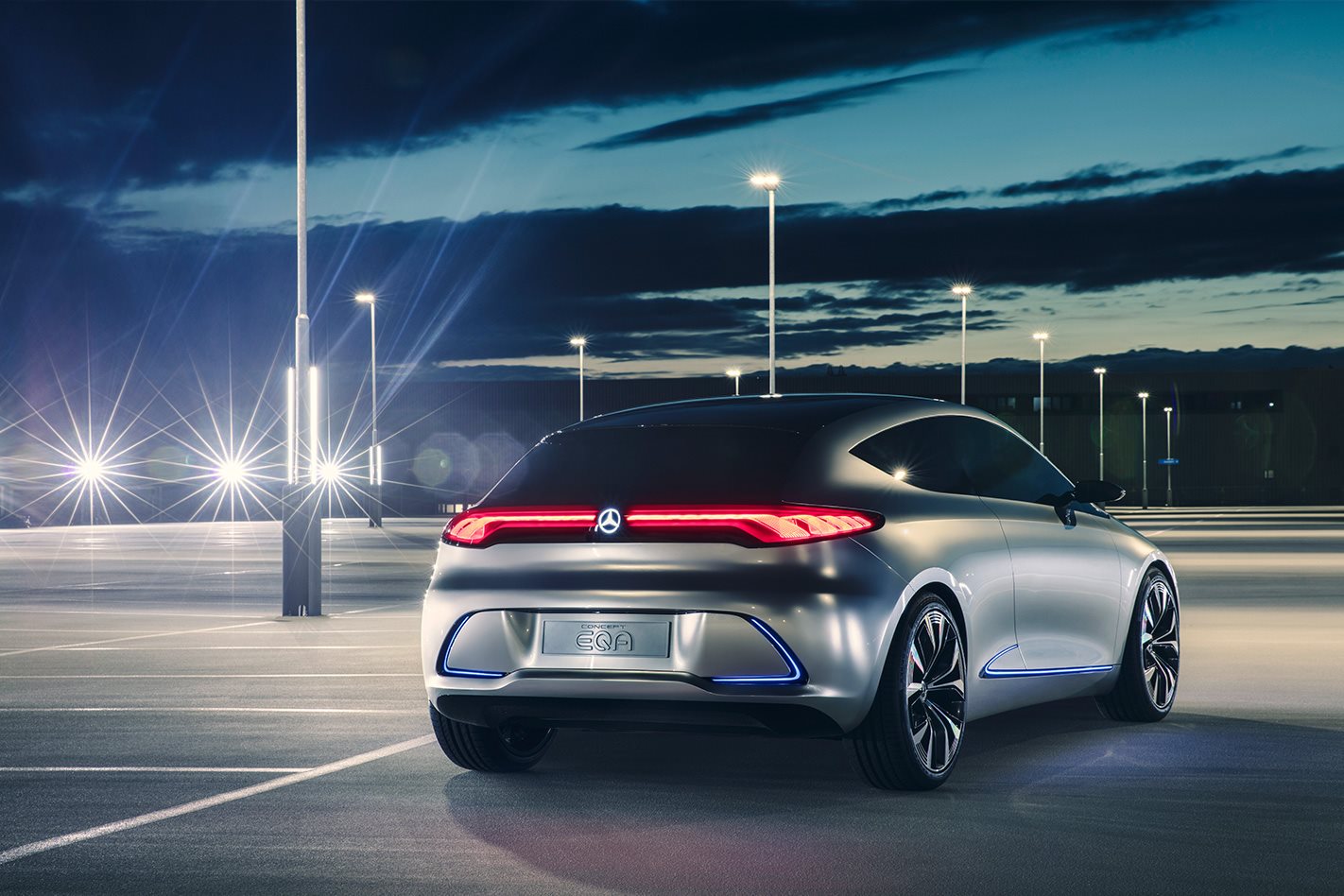 The 48-volt system will be introduced in the imminent S-Class range and a choice of two different in-line six-cylinder petrol power outputs and offers a number of performance and efficiency advantages.

With a starter motor and alternator incorporated into the same unit overall weight is reduced and the more punchy 48-volt system can be called on to run high-energy consumers such as electric superchargers, active anti-roll stabilisers and more productive regenerative systems.

Audi and Bentley already have their own 48-volt system in service on the SQ7 and Bentayga respectively to provide the power required by advanced engine induction and chassis systems.

In addition to the latest construction and power management technology, Mercedes will be complementing its hybrid and EV systems with ever improving battery components, including lighter, more energy dense and more sustainable batteries that will offer longer range, faster charging times and reduced weight. 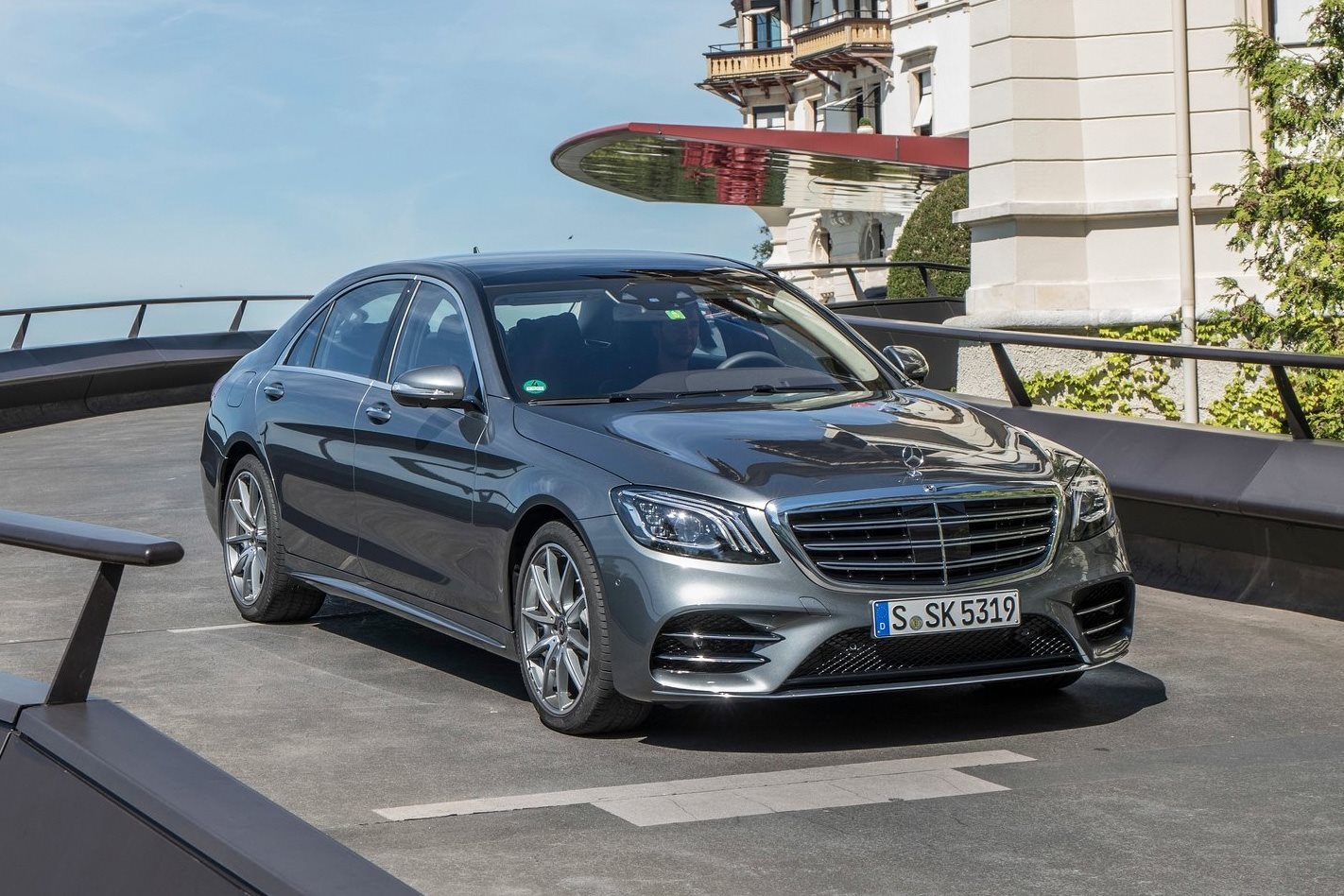 “If you talk to some of the most competent cell suppliers out there, they are constantly moving the boundaries of what is the mix and the different components trying to reduce some of those (materials) that are more scarce.

“I see here a technology race to make the lithium ion cells less dependent on these things. At this stage it is not a major concern but it is something we need to watch.”

While Mercedes has recently commented on the state of the German automotive landscape following the VW Group emissions scandal, Kallenius said the move into more efficient drivetrains and electrified technology was not an attempt to regain trust, but part of a larger ongoing strategy to boost appeal with efficiency but not at the detriment of performance.

“This push would have happened regardless and the strategy putting this together is something that is several years in the making,” he said.

“Technology and innovation; put the best technology out there and let the customer and any third party test it and the technology speaks for itself.” 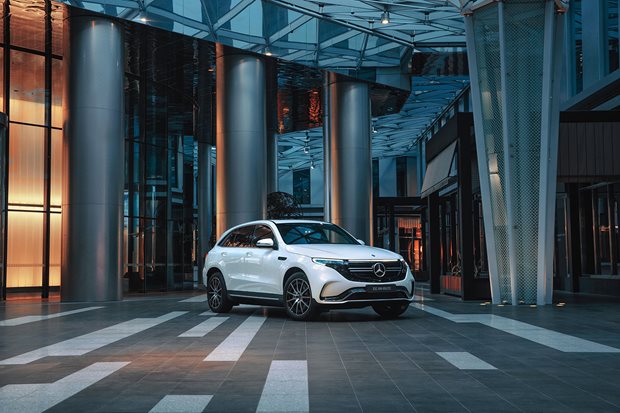