Toyota’s utility beat its showroom cousin, the Toyota Corolla small car, by 42,104 units to 40,330 in 2016 – a comfortable margin in the end after a tight battle all year long between the two Japanese models.

The HiLux extended a narrow gap in December after registering 4086 sales compared with the Corolla’s 2927. Another Toyota, the Camry, topped sales for the month, however – with 4850. 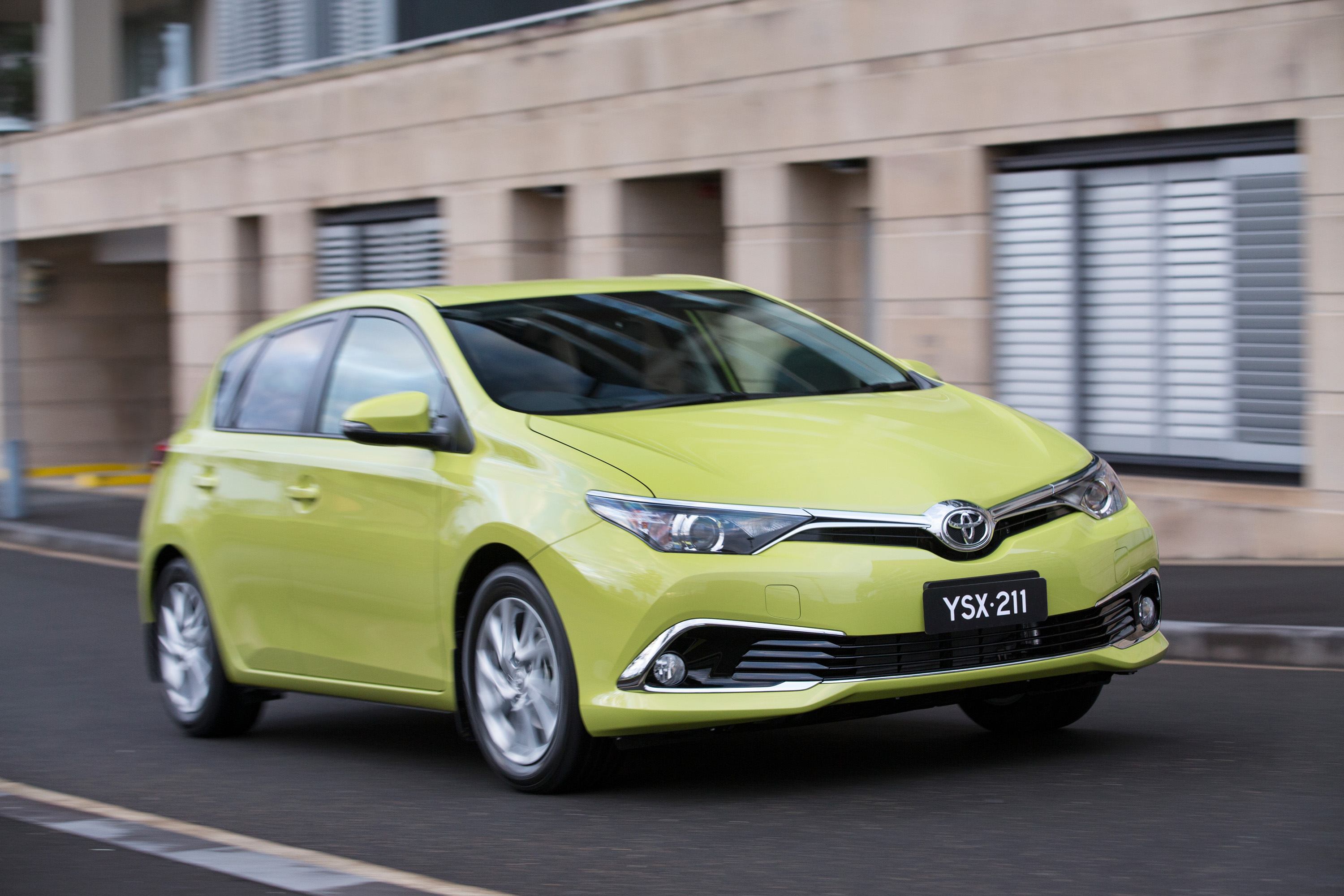 The result is actually the HiLux’s second best in the nameplate’s history, having registered 42,956 sales in 2008 (a year when the Holden Commodore was still the nation’s favourite).

Hyundai’s i30 hatchback had been an early front-runner for the 2016 sales title, courtesy of some generous driveaway pricing deals, and ended with a highly respectable podium finish behind the HiLux and Corolla.

2016 was a particularly strong year for utes as well, with the segment growing nearly 10 per cent. The Ford Ranger cemented a fourth place finish with 36,934 sales, and the Mitsubishi Triton took ninth with a figure of 21,897.

The Mazda3 (below) and Holden Commodore joined the Corolla, i30 and Camry as five passenger cars to fill the top 10, despite the segment dropping six per cent – or 29,426 vehicles – compared with 2015 year-end figures. 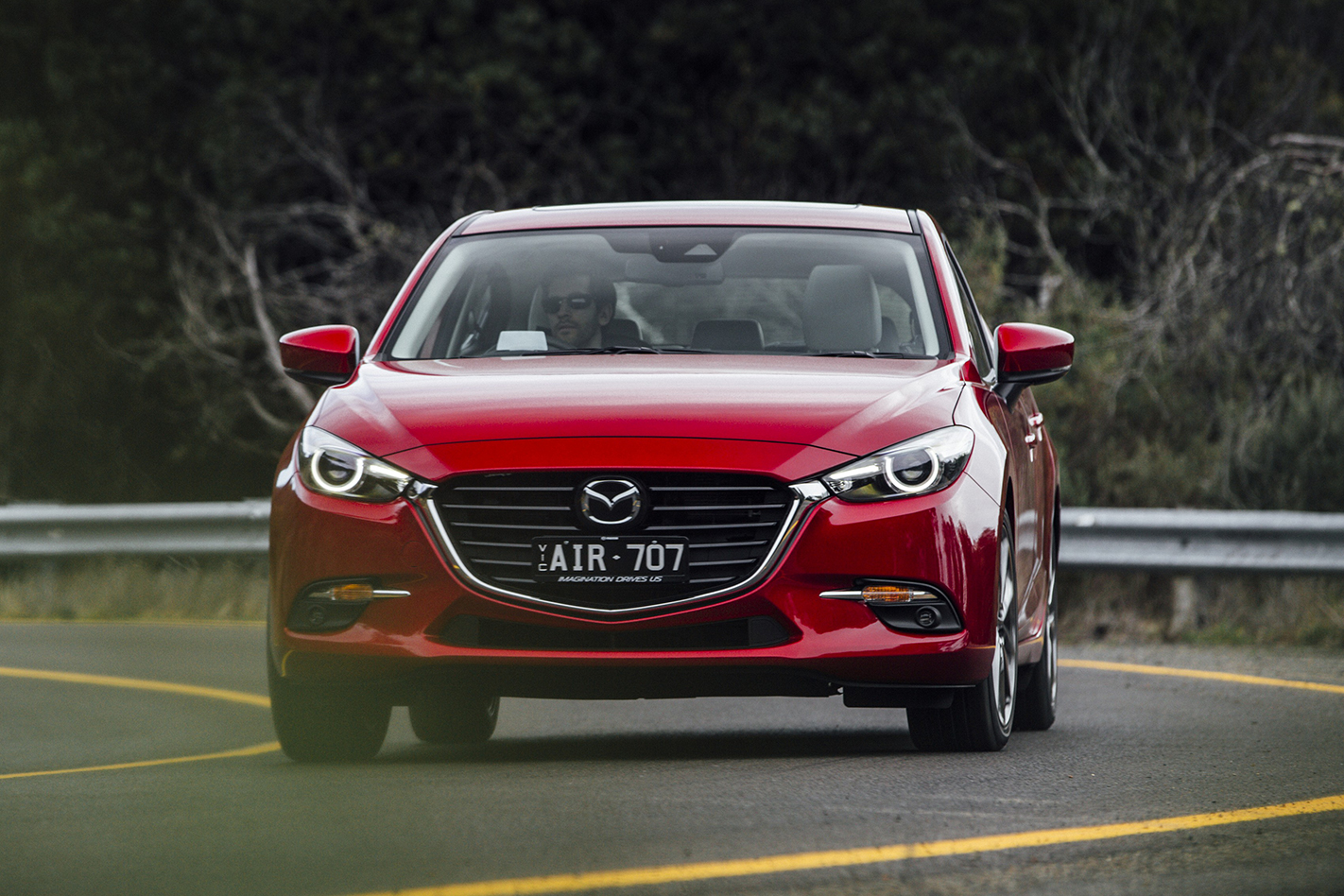 The Mazda CX-5 and Hyundai Tucson were the only SUVs to feature in the top ten, though sports utility vehicles continue to close the gap to passenger cars with eight per cent growth.

It’s the seventh successive year the Australian car market has sold in excess of one million vehicles.

Toyota was again the country’s most popular brand – and again by a remarkable margin. Mazda’s own record of 118,217 sales was good enough for runner-up, yet was still 91,393 units shy of Toyota’s 209,610 sales. 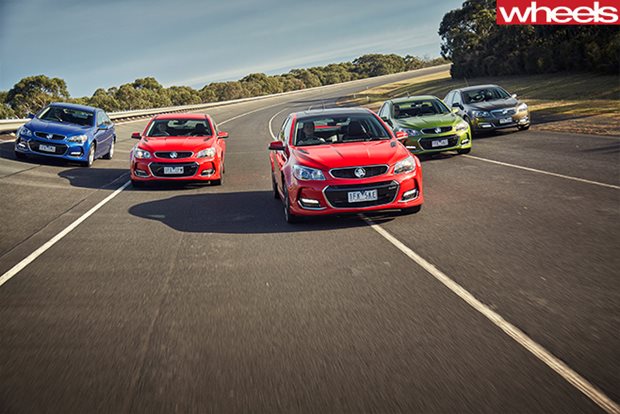 2016 was Holden’s worst sales result ever

Holden sales drop even further in 2016, posting a new record for the Australian brand 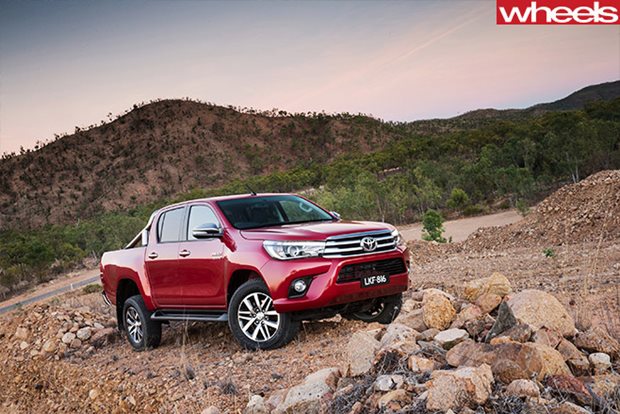 High-riding vehicles win big in a year of record sales 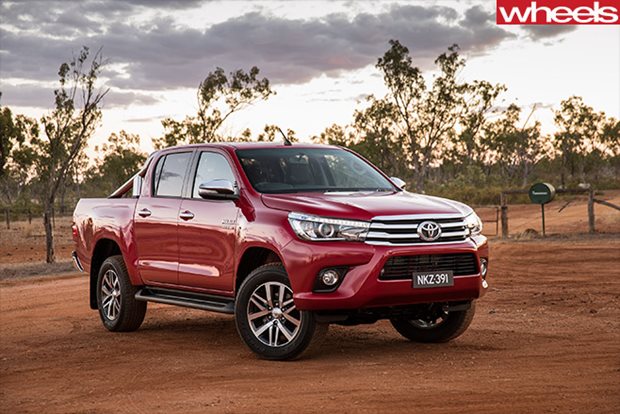 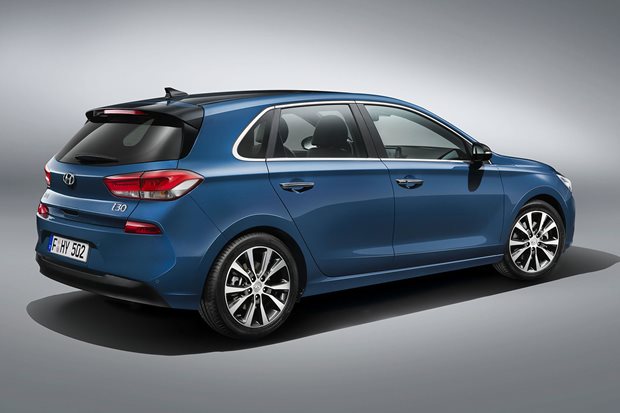