Toyota Australia has responded to claims that hybrid vehicles such as the popular electrified versions of its RAV4 SUV and Camry sedan are failing to reduce emissions in Australia. 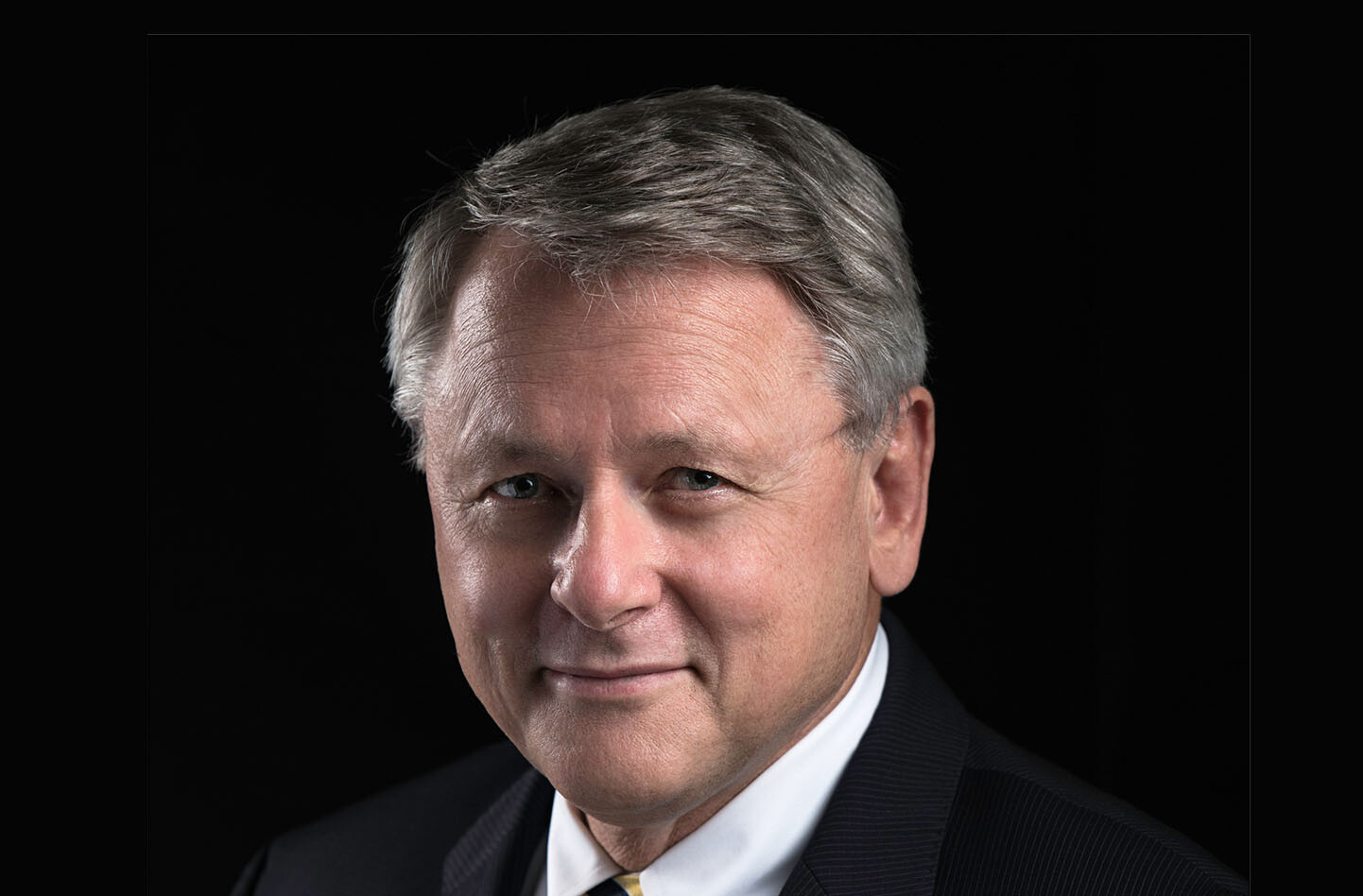 In what was seen as a veiled swipe at Toyota, which sold 54,000 hybrid vehicles in Australia in 2020, about 85 per cent of all new hybrids sales, Bartsch said in a statement: “Even some of the popular hybrids on sale in this country utilise old tech engines that run on Australia's standard 91RON petrol with 150 parts per million of sulphur – 15 times worse than global best practice."

While Volkswagen currently has no electrified vehicles on sale in Australia, Bartsch said all its vehicles currently on sale here meet the Euro 6 standards that will not be mandated locally until 2027 – 13 years after Europe.

His concerns about hybrids weren’t so much about the technology, but the fact that in Australia they run on sub-standard fuel that is preventing the importation of the newest petrol engines and the widespread introduction of engines with petrol particulate filters.

"Australia's backwardness, in terms of both CO2 and sulphur standards, means our country is becoming a tip for technology that is no longer acceptable elsewhere," he said.

"Unless a CO2 reduction target is set, manufacturers will continue to prioritise modern markets both for zero-emission vehicles and the most efficient conventional engines.”

MORE Australia's petrol is the dirtiest in the world

"Markets where there are targets to meet, and punitive fines if they don't, are naturally first in line for zero-emissions vehicles," he said, just days after Australia’s Federal Court rejected his company’s appeal against a $125 million ‘Dieselgate’ fine.

“If that’s the point that he was trying to make, that even hybrids could do better with cleaner fuel, we don’t disagree with that,” Ferguson said.

“The whole topic of fuel quality is one that’s out there. It’s very topical. Today we’re talking about emissions – there’s no doubt that if we’re moving towards a new environment … of cleaner fuel and lower sulphur, then it’s going to enhance the ability of not just hybrid engines but also mainstream engines and every other technology to run cleaner.”

Bartsch, who is also deputy chair of the Federal Chamber of Automotive Industries (FCAI) said Volkswagen Australia has been among the importers that pushed for FCAI's CO2 Voluntary Emissions Standard despite acknowledging that the first set of annual results would not show the brand to its best advantage.

"The results are essentially split into passenger cars and SUVs, with a separate category for commercial vehicles and larger SUVs," Bartsch said.

"Because of the increased difficulties Volkswagen faces in obtaining the latest engines, our Commercial Vehicles arm is only now able to introduce its new four-cylinder ranges.

"Just as Volkswagen's passenger vehicles performed better than the designated target in the 2020 results, so too will its van and ute range from this year."

In the process, he responded to claims the parent company has been slow to embrace fully electrified vehicles, pointing out that Toyota never ruled out the expansion of low or zero-emissions technology across other powertrains.

“Clearly we have a big challenge in front of us in relation to the current 2030 FCAI self-regulated targets, and clearly as a result of our first year we did very well in the passenger [segment] and we expanded somewhat into SUVs," Hanley said.

“We never said we’d achieve those targets in year one, and in fact, we always understood that light commercial vehicles will take a little while longer than passenger vehicles purely because of fit-for-purpose and the demands of the market, and diversity of the market and trade in Australia.

“[But] customers will not compromise on capability so it's incumbent upon us as a car company to bring that capability to the products. We’re committed to doing that whilst reducing our CO2 footprint.”