Compared with much of the developed world, Australia has been slow to embrace EVs. However, a dramatic increase in sales of electrified vehicles in 2020 shows a growing appetite for low emission vehicles.

That figure is actually likely to be around the 5000 mark as FCAI’s VFACTS 2020 sales figures do not include Tesla, which is believed to have sold around 3000 in Australia last year. 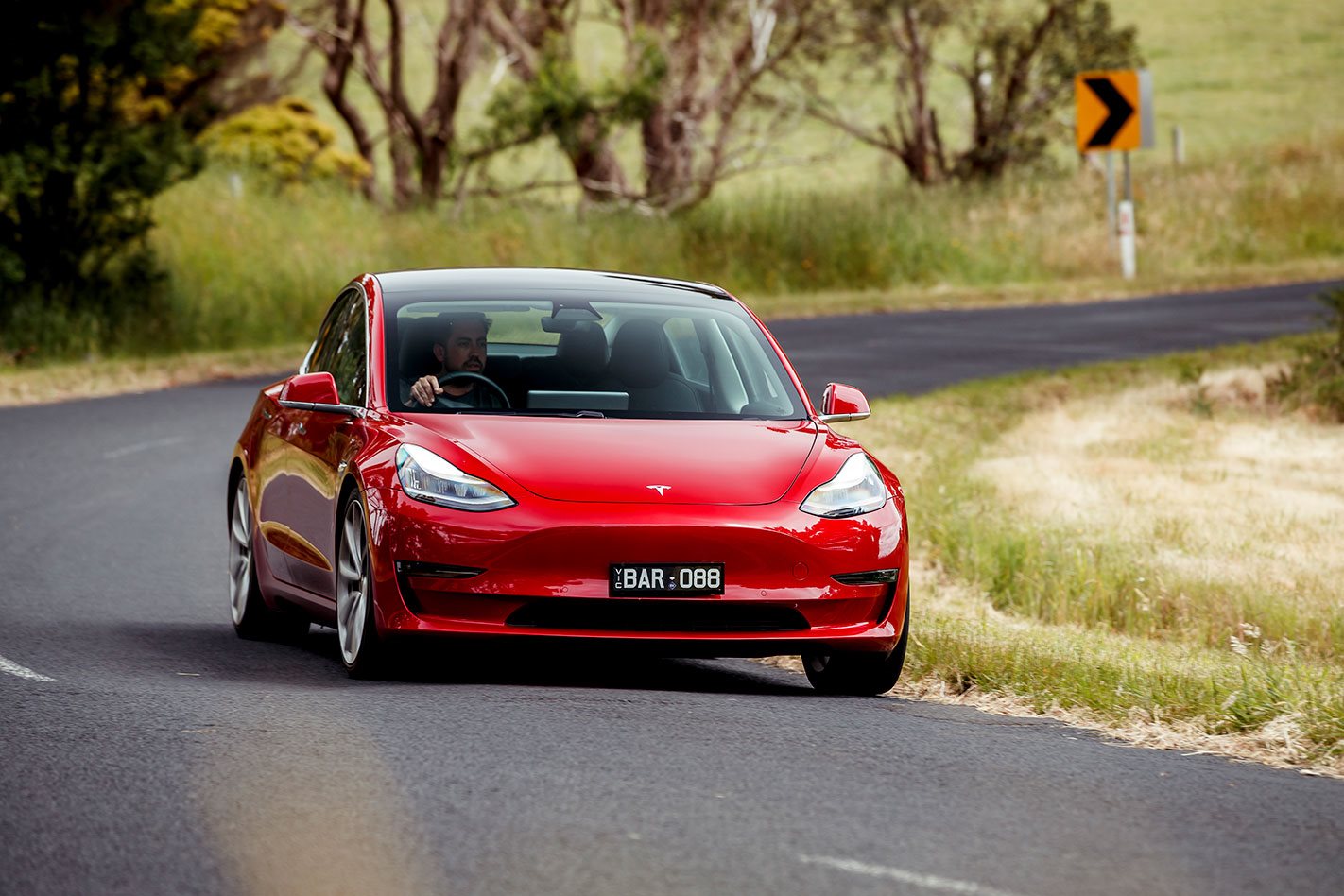 That’s about a third of the around 10,000 cars Tesla has sold in Australia since it arrived in 2014, with that spike due to the popularity of the Model 3. 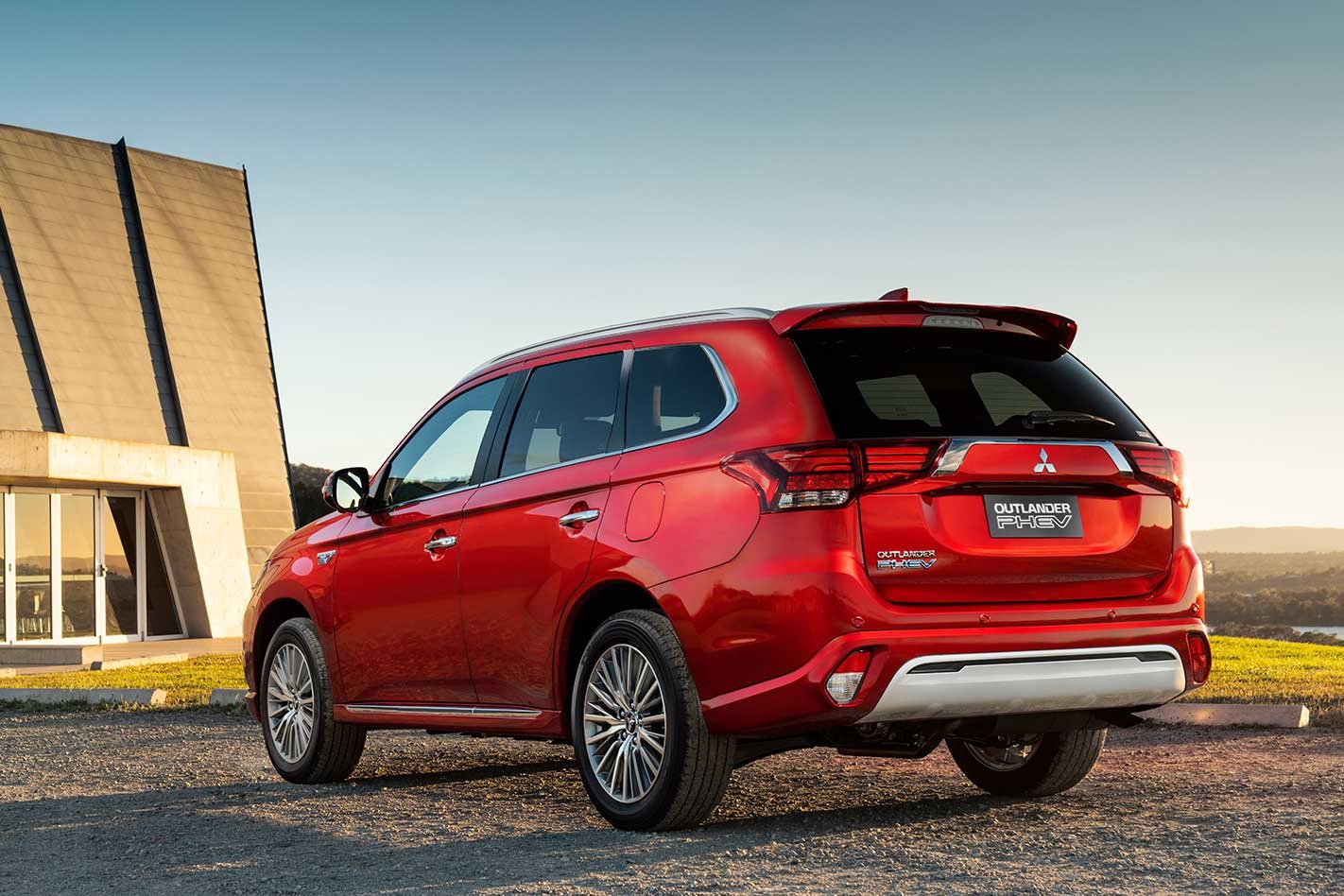 FCAI chief executive Tony Weber said hybrid and plug-in hybrid vehicles are the natural stepping stones for many to the adoption of fully electric vehicles.

“These figures send a clear message that low emissions vehicles are on the way and are part of the future,” he said.

“Perhaps the state governments can stop slapping random taxes on vehicles and instead encourage their adoption of this emerging technology.

"Surely good public policy for the benefit of all Australians would be to nurture rather than tax these technologies.”

Incredibly, 85 per cent of the 60,417 hybrid vehicles sold in Australia last year wore a Toyota badge, including more than half of Corollas sold and almost 70 per cent of RAV4s and Camrys.

Hybrids also accounted for a third of Lexus sales. 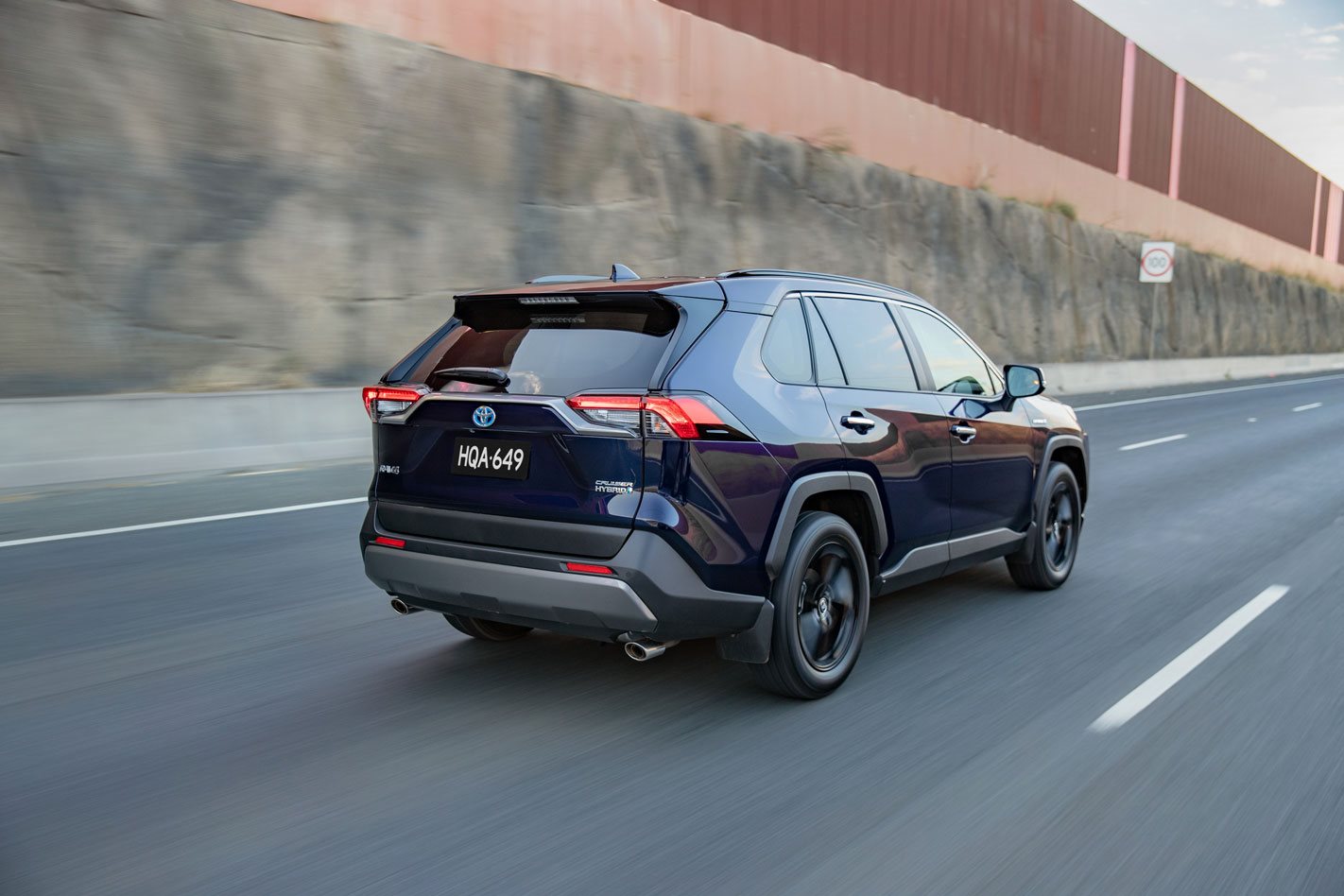 Toyota’s hybrid family also includes the Prius family and the C-HR small SUV, Yaris and Yaris Cross hybrids that will be joined in 2022 by a petrol-electric version of the next-generation Kluger.

“Our plan for 2020 was for hybrids to represent 20 percent of our sales. In the end the figure was 25.6 per cent, more than a quarter of all the Toyota sales,” he said.

Hanley stressed that petrol hybrids still have a key role in lowering emissions in the face of the growing BEV fleet.

“Buying a hybrid makes a lot of sense because they’re having a huge economic and environmental impact," he said.

"For example, we’ve calculated that in one year’s driving, the 54,000 Toyota hybrids will save their owners more than $20 million at the petrol pump [based on official combined fuel consumption figures] and they’ll cut CO2 emissions by more than 35,000 tonnes.”

“That’s how you have an impact on the environment by telling tens of thousands of electrified vehicles that use less fuel and have lower emissions than conventional petrol vehicles of a similar size and performance.

"And those savings continue year after year." 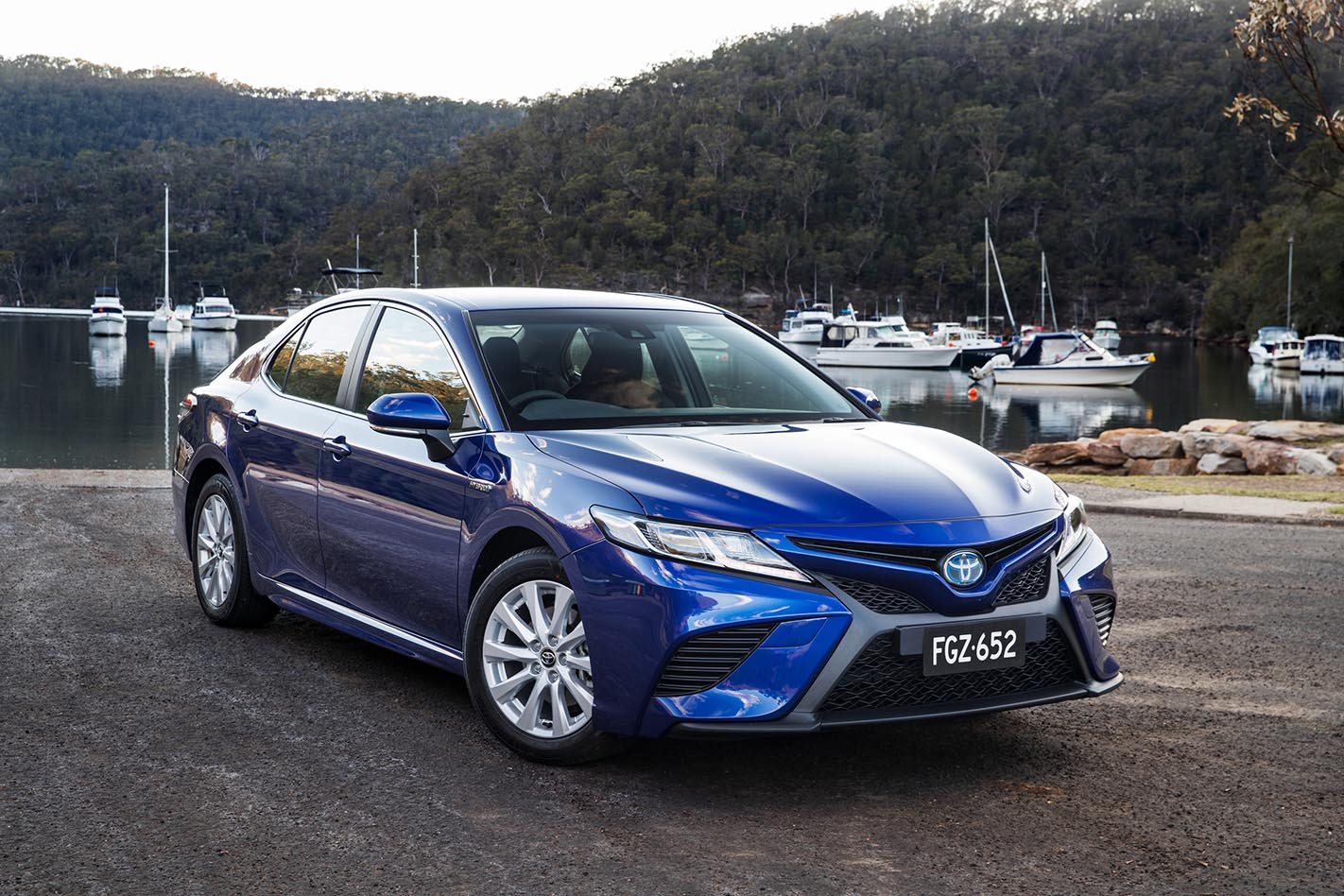 Hanley said the affordability of hybrids shows that many Australians are happy to embrace electrification if the price is right.

“What we’re seeing is a fundamental shift in the vehicle choices of Australian motorists towards electrified options. Tens of thousands of people who regard hybrids as an everyday practical choice and see the value of paying a just 2000 or 2500 dollars more than for a conventional petrol model,” he said.

He added that he had no doubt the coming decade will result in expanding local demand for different types of electrified Toyota vehicles including hydrogen, plug-in hybrid or battery electric in addition to even more hybrids. 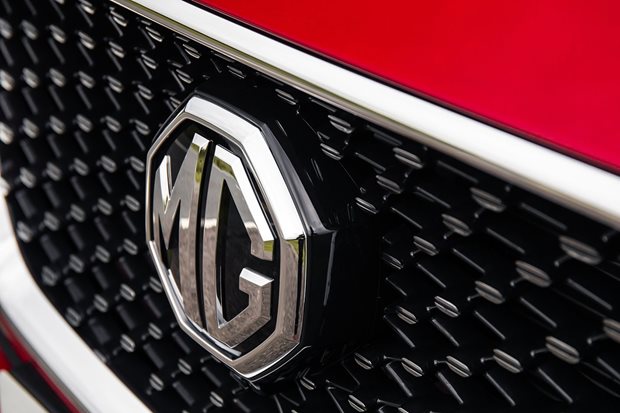