Almost 86,000 petrol-electric Toyotas have been bought by Australians.

Toyota is celebrating the sale of its nine-millionth hybrid vehicle, putting it firmly in the number one spot for part-electric cars worldwide. 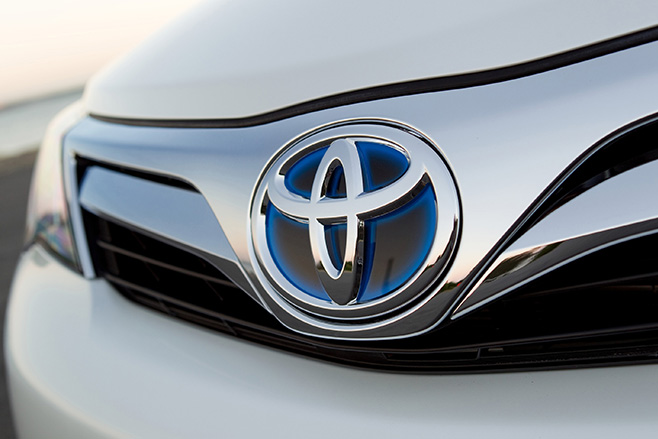 Australian buyers buck the trend, preferring the locally built Camry Hybrid over all models in the Prius family. 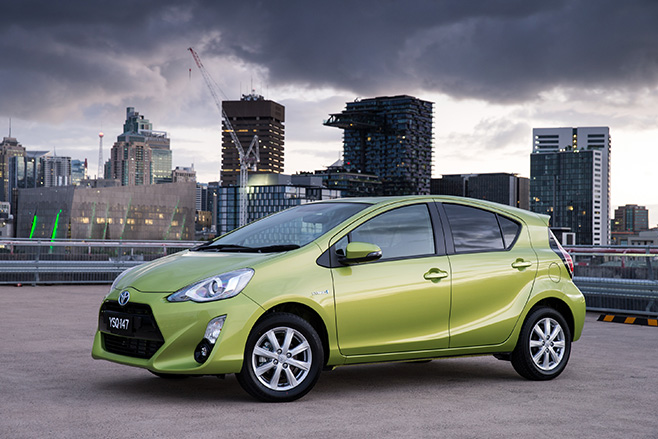 According to Toyota its hybrid vehicles, sold in more than 90 markets, have saved 25 billion litres of petrol – an average of 2,770 litres per car. That equates to 67 million tonnes of carbon dioxide saved.

The Japanese manufacturer’s first electrified vehicle was the Toyota Prius, which originally entered the market in 1997. It took Toyota 10 years to sell its first million hybrid vehicles with rapid growth from that point. More than one million Toyota hybrids have sold per year since 2009. 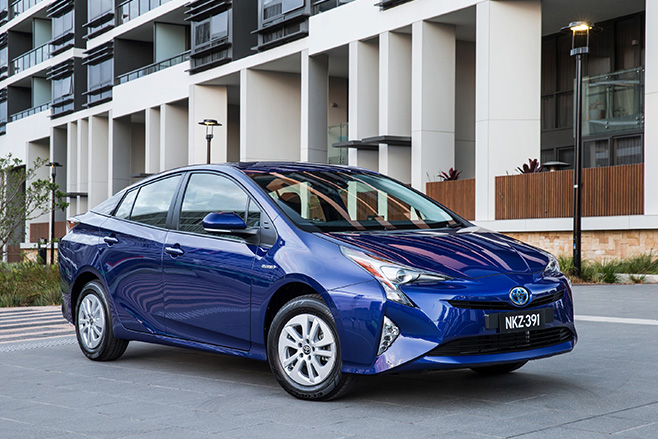 Toyota Australia is preparing to release a Corolla Hybrid around the middle of this year. It will be an upmarket version within the Corolla range, adding another string to the bow of the country’s best-selling vehicle.

Local manufacture of Camry Hybrid will end next year, eight years after it first rolled off the Altona production line in 2009.