The prospect of Aussie consumers saving thousands of dollars on European and premium vehicles is a step closer, with EU trade negotiators mounting a strong case to scrap two contentious Australian vehicle taxes.

The Luxury Car Tax (LCT), and five-percent import tariff on European cars are in the negotiator’s sights, the latter of which affects all European-branded cars regardless of price, but is no longer required to protect local vehicle manufacturing.

Former Australian trade minister and deputy chair of the European Australian Business Council Simon Crean told The Australian that axing the import tariff is an inevitable consequence of the free trade agreement.

“As for the luxury car tax, I think the Europeans will continue to make that case (for it to be abolished), and I think they have got a strong case in that ­regard,” Crean said. 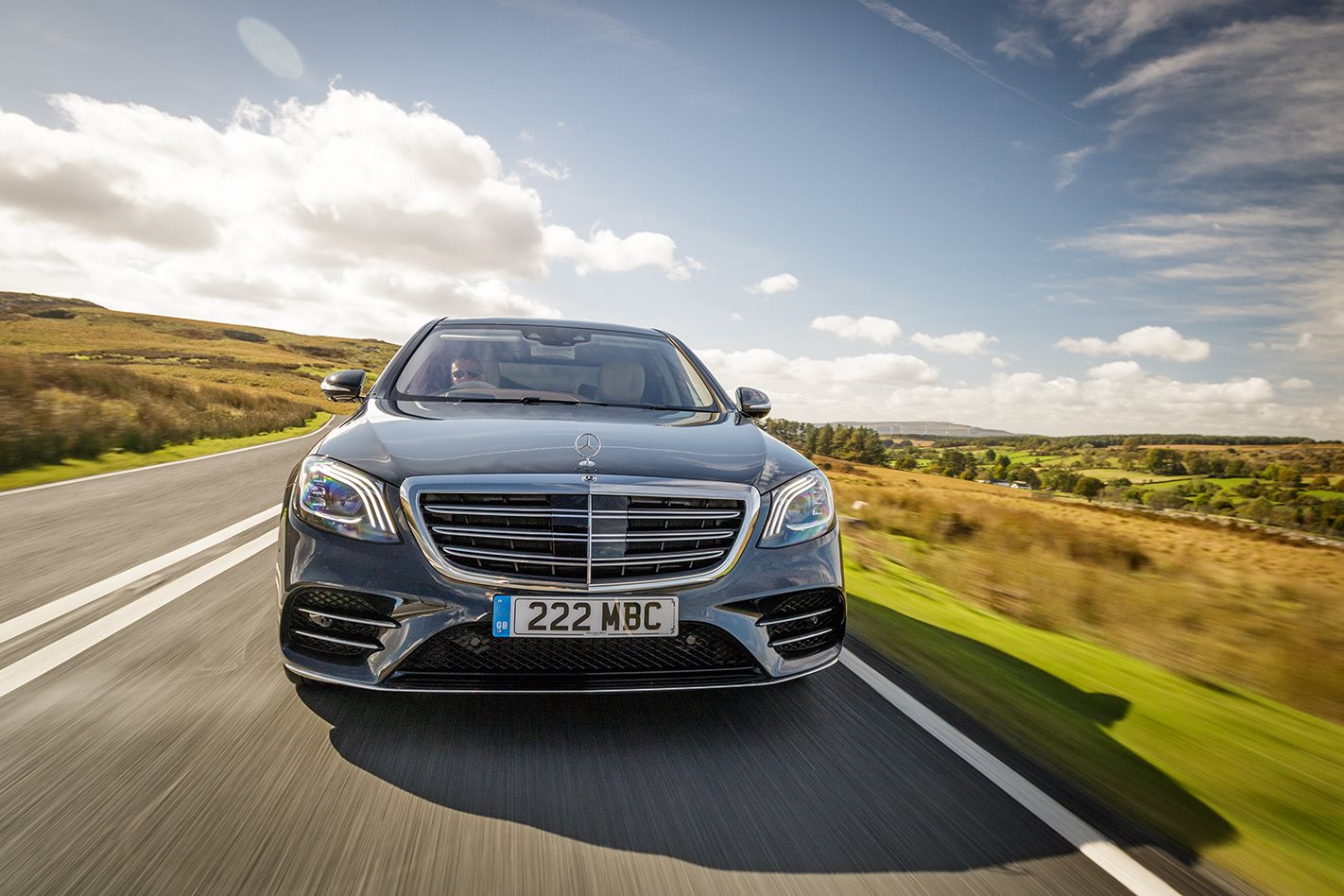 As you might expect, his comments have the backing of the European carmakers’ Australian operations such as Mercedes-Benz Australia, whose head of public relations and corporate communications David McCarthy told WhichCar the LCT’s demise would be passed on to consumers.

However, he said it would be unlikely the tax would be immediately abolished in its entirety, adding that Benz’s preference is for it to be phased out over three years to prevent what he calls a “buyer’s strike”, resulting in a temporary sales decline until LCT’s axing takes effect.

“With the Korean free trade agreement, they didn’t allow six-cylinder vehicles of more than 3.0-litres capacity to come in until the end of local manufacturing, even though the free trade agreement actually ran a couple of years before that,” McCarthy pointed out.

Some non-European vehicles such as the popular LandCruiser 200 Series and Toyota Prado VX and Kakadu will also become cheaper as a result of the scrapping of the LCT, which contributes between $1767 and $12,454 to prices depending on the variant. 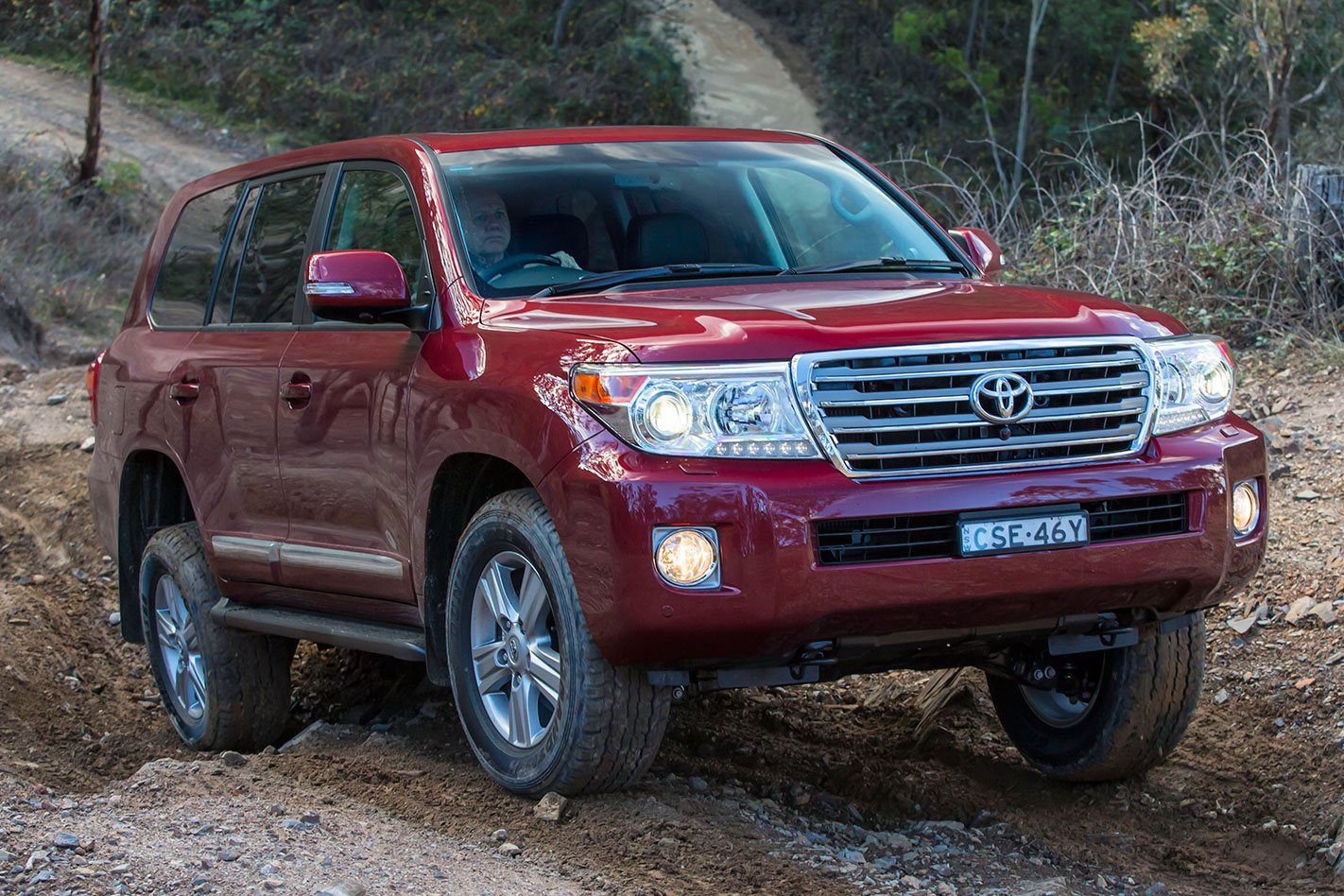 As you’d expect Toyota believes the LCT is an unfair impost on Australians and the automotive industry as it applies only to vehicles and not to other items.

The results of dropping the five-percent import tax won’t be as dramatic, however it will benefit more people including buyers of mainstream Euro brands such as Volkswagen, Skoda, Renault, Fiat and Peugeot.

Volkswagen Group Australia Managing Director Michael Bartsch said dropping the “inequitable tax” would create a genuinely level playing field, enabling consumers to make a choice based on the inherent merits of the cars. 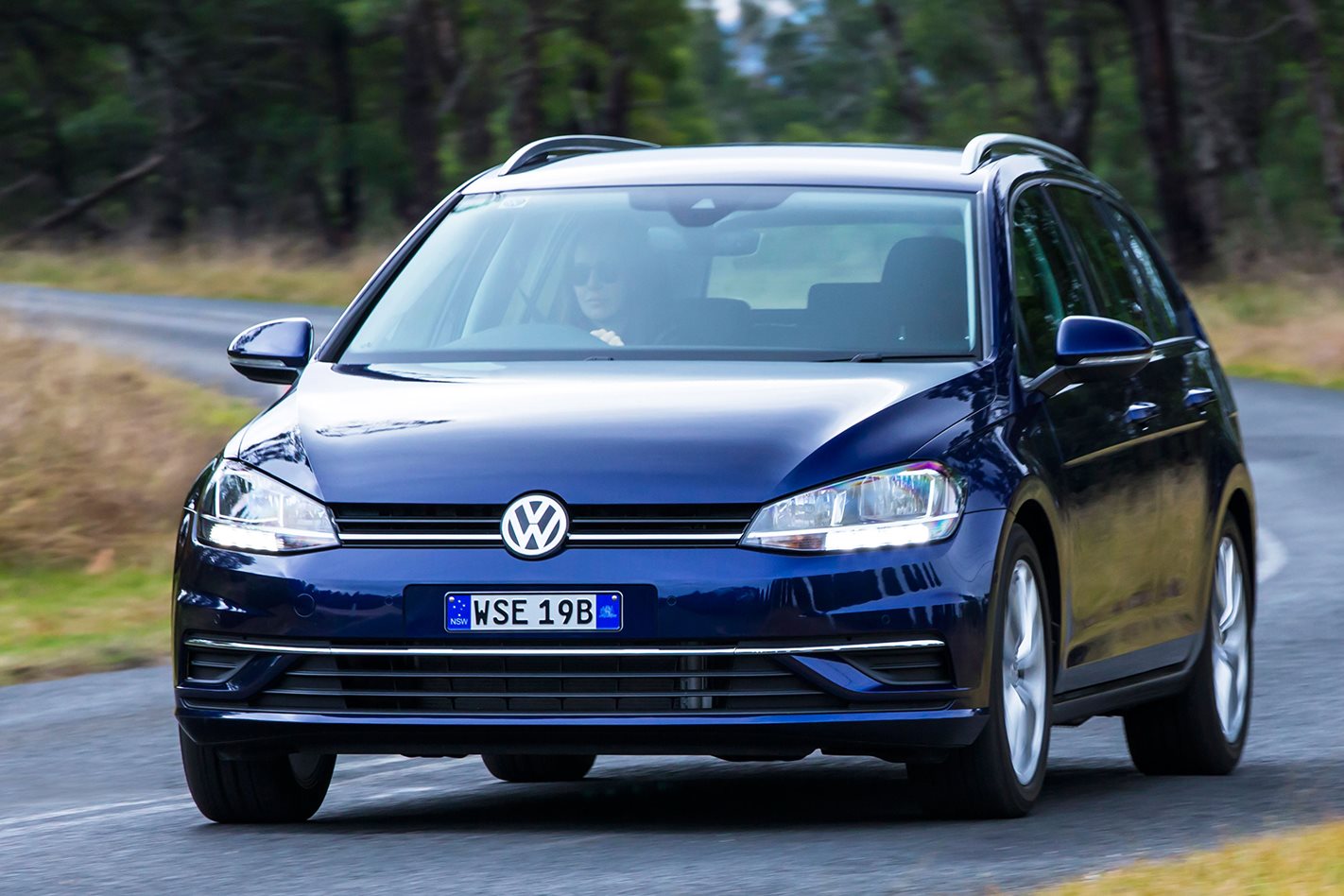 “It will lead to either a realignment down of our prices, an increase in standard equipment or possibly both,” he said.

Negotiations for the Australia-EU FTA officially started in June and are ongoing.