Two thirds of Aussie drivers will own an EV by 2028: report

The recently released Driving Australia Forward report claims two thirds of Australians will own an electric car within the next 10 years.

Currently, less than one percent of Australians own a full-electric vehicle (EV), however the report predicts this will boom to 65 percent of the nation’s drivers in the next six to 10 years.

The report was funded by Jaguar, whose first fully-electric vehicle, the I-Pace SUV, goes on sale later this year, as a rival to Tesla’s Model X.

The report also claims 84 percent of Aussies “would like to own an EV at some point in their life”.

Men (42 percent) were more likely to state they wanted to own an EV than women (27 percent).

Of those eager to own an electric car, one in five (20 percent), claim they are likely to buy an EV within the next two years.

A large portion (38 percent) stating they “would like to own an electric vehicle a lot”.

The positive environmental outcomes of owning an EV was cited as the main reason for a potential purchase by the majority of respondents (58 percent). Other reasons for wanting an EV was the cars being cheaper to run (24 percent) and quieter (nine percent) compared to combustion-powered equivalents.

While the report indicates that many Australians are open to the idea of electric vehicle ownership, there remains multiple barriers to mainstream adoption of EVs locally – namely price, and a lack of charging infrastructure.

“While Aussies clearly see the benefits of electric vehicles they’re still hesitant about the price - 75 percent said that if electric vehicles cost the same as their petrol equivalent, it would be their next car purchase,” Kevin Nicholls, Marketing Director at Jaguar Land Rover Australia said.

Read next: The best electric cars for sale in Australia

“As a nation we’re looking forward about the next generation of cars – nearly three quarters of us (72 percent) find electric vehicles exciting. There just needs to be support from local industry and government to ensure we can take advantage of this once-in-a-hundred-year shift.” 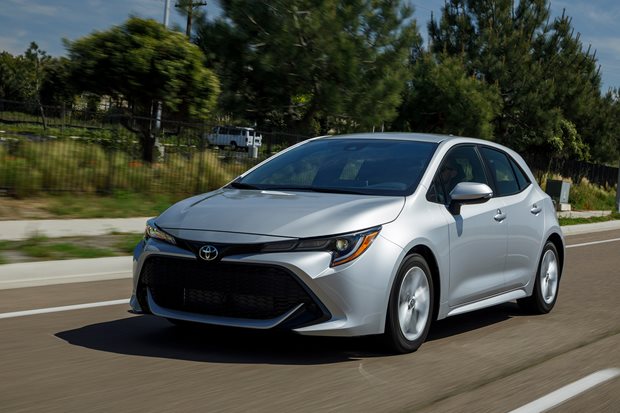 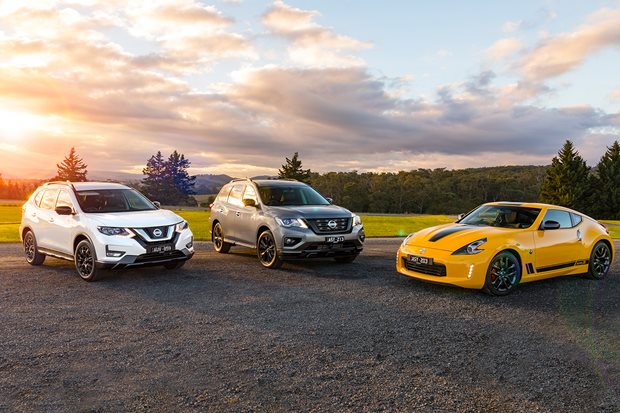