IF car company press releases were a guide for what kinds of cars fill our roads, you’d be forgiven for assuming every new vehicle was an electric SUV.

That was a slight improvement over 2016, when electrically chargeable vehicles accounted for just 0.06 percent of the market, or just 765 electric vehicles out of a then-record 1,178,133 new car sales. 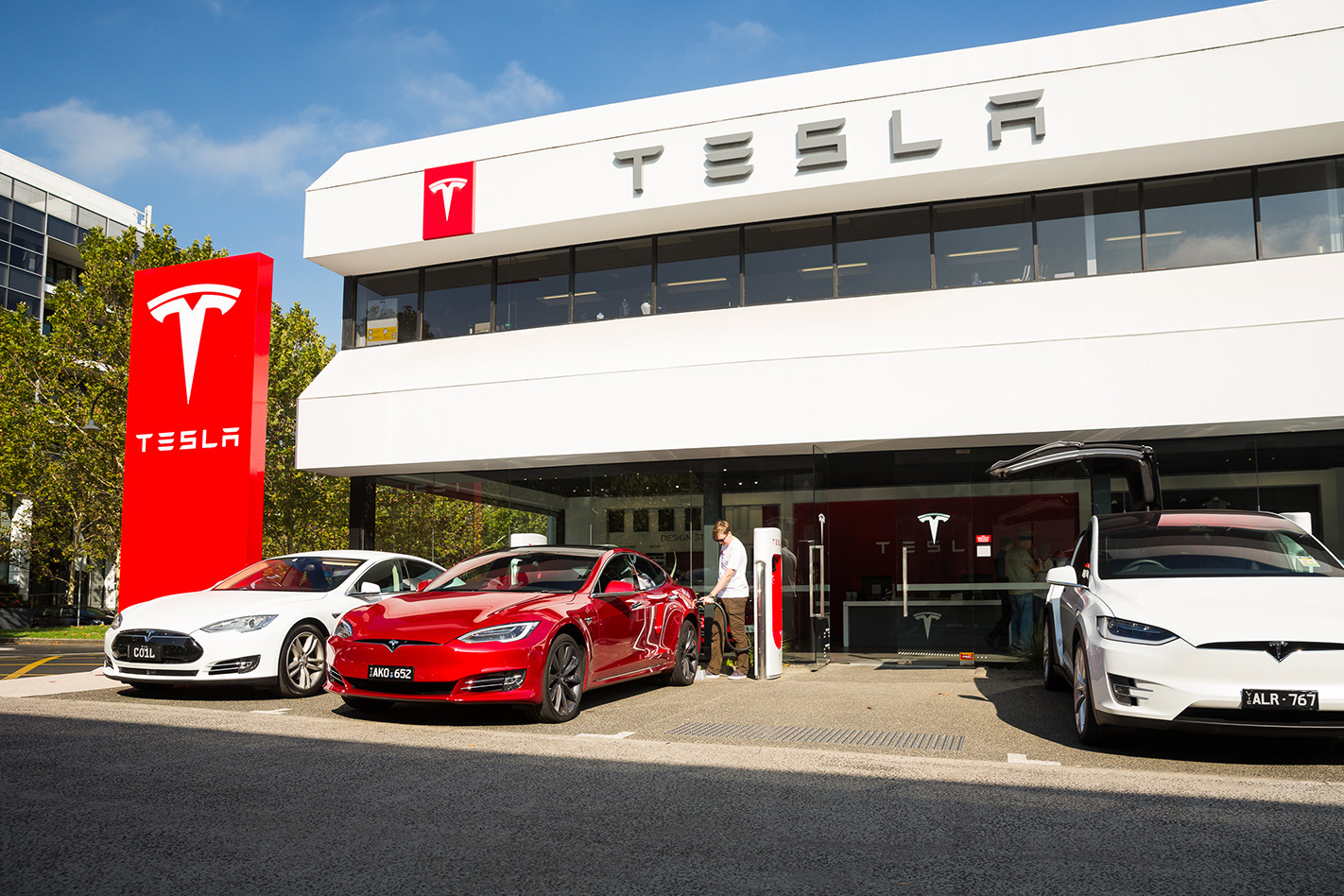 However, finding the exact number of electric vehicles sold in Australia is difficult, with Tesla’s policy of not reporting sales leaving a large void in any ledger.

While Tesla is a member of the Federal Chamber of Automotive Industries, it chooses to not provide tallies of sales for monthly reports. However, a recall for both the Model S and Model X last year gave us a good guide at how many units the American manufacturer sells in Australia. 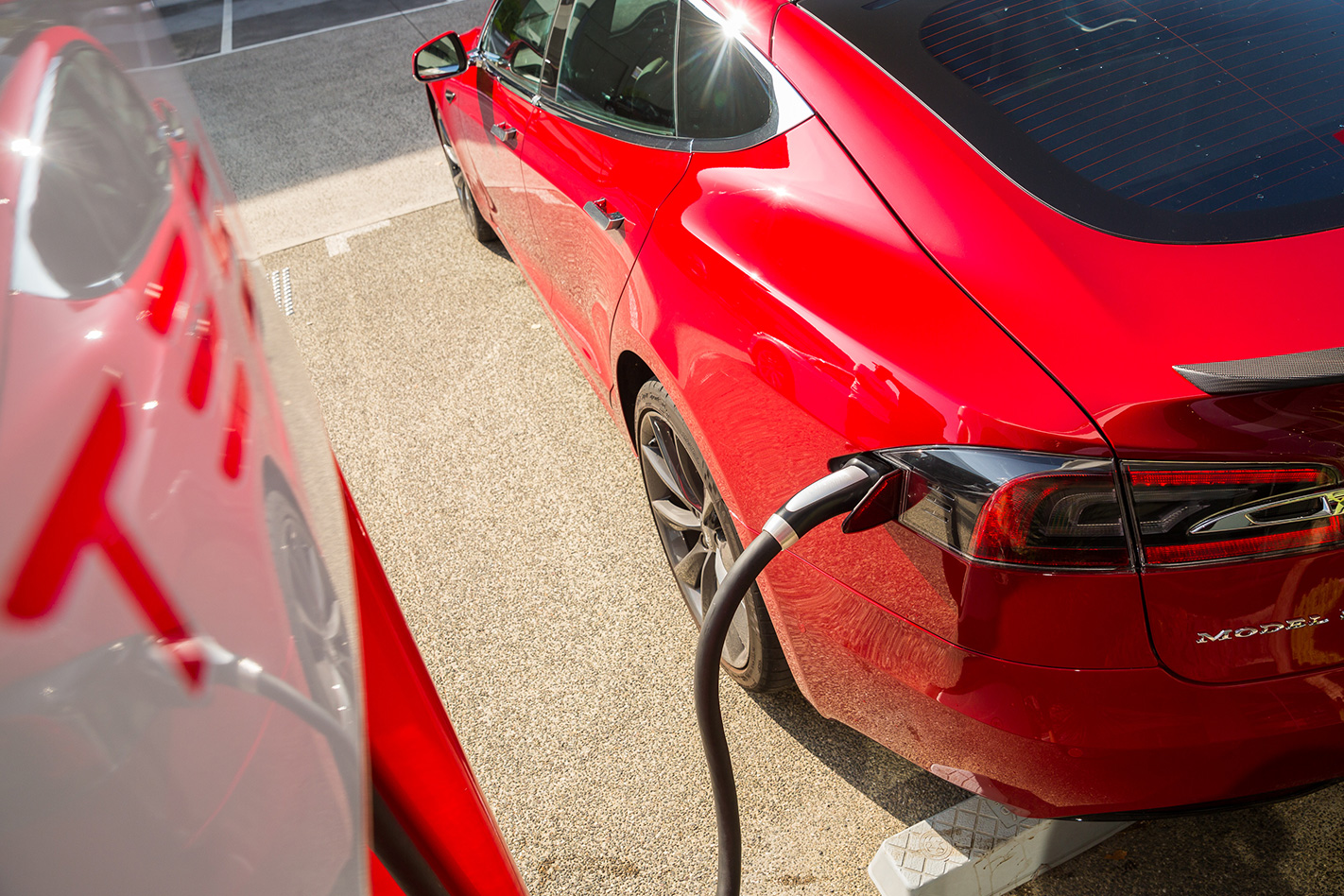 The 793 cars were all built between February and October 2016. Averaged out across a full 12 months and it can be estimated Tesla sells around 1060 cars a year.

If you include the estimated Tesla sales in calculations, the market share of electric vehicles sold in Australia increases to 0.18 percent.

Of the 1123 cars reported in VFACTS, just a third (377) were private sales, while the rest were added to business fleets. Without government incentives to purchase an electrified vehicle, consumers continue to shun volts in favour of the traditional internal combustion engine.

It is unclear what the private/fleet split is for Tesla sales, however it’s more than likely to be skewed further toward private buyers than the numbers reported in VFACTS. 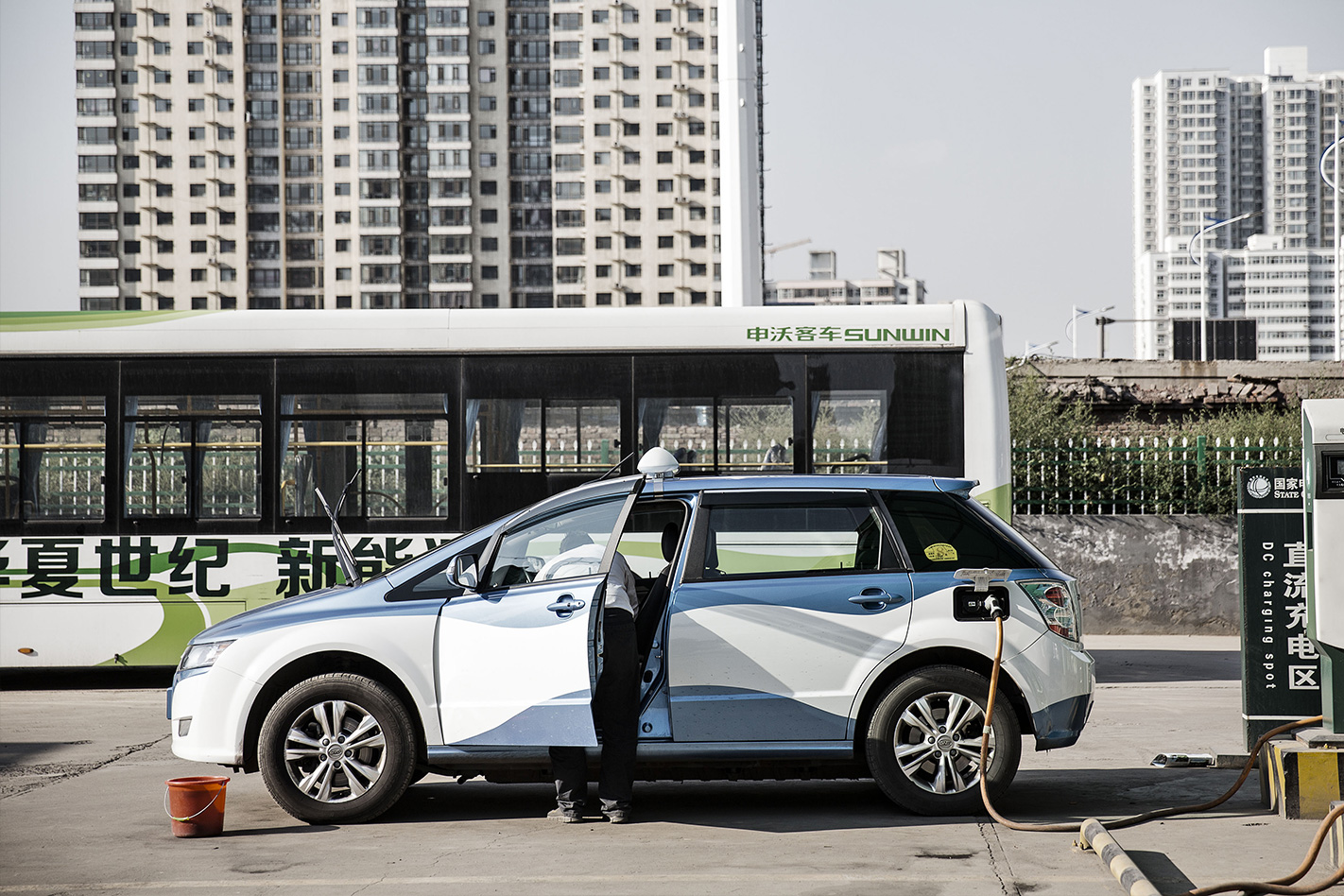 The same site reports that the current global population of electrically chargeable vehicles is 3.2 million (out of an estimated 1.2 billion cars in total) with 63 percent pure electric, and 37 percent plug-in hybrids.

Electric cars hold the highest market share in Norway, with plug-in vehicles making up 39.2 percent of new car sales in 2017, with more than 135,000 sales. 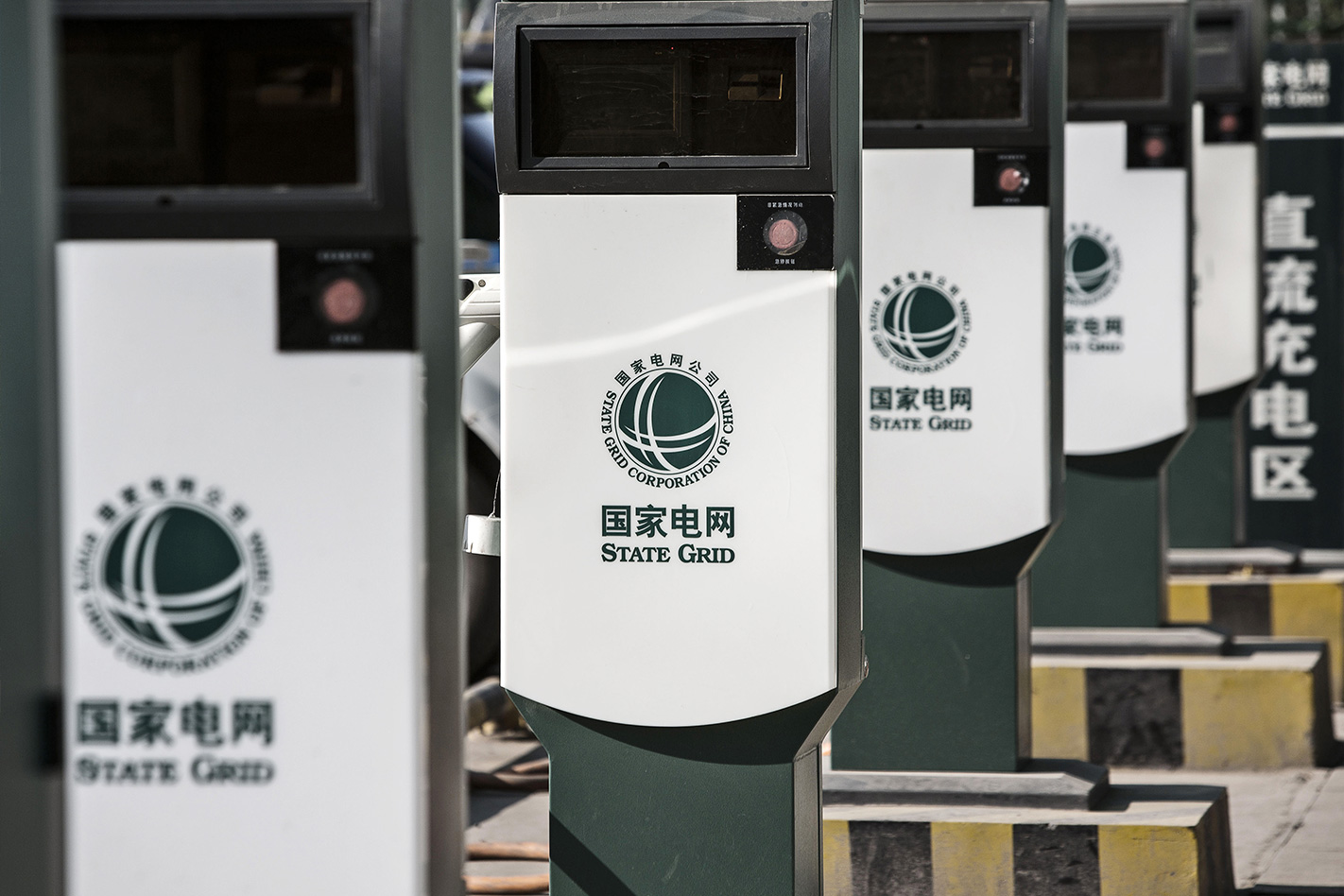 While China leads the way in terms of growth and sheer volume for electrically chargeable vehicles, with 600,000 sales in 2017 (half the global sales of plug-in electric vehicles), that accounts for just 2.1 percent of that market’s new car sales last year.

China’s push to an electric future is propping up global sales and market shares of plug-in vehicles, with the largest country in the world seeing sales growth in the segment of 73 percent last year.

China and Norway provide significant incentives for consumers to purchase a new electric vehicle, which has helped guide buyer demand.