VW to launch one electric car a month in 2019

VOLKSWAGEN Group will launch a new electric car “virtually every month” in 2019 as it ramps up alternative-energy production in an effort to shake off the legacy of what it labels the “diesel crisis”.

Part of the jump in the number of new models will come from an expansion in the group’s capacity to build electric cars, which will jump from just three production sites currently to 12 within the next two years.

"Over the last few months, we have pulled out all the stops to implement ‘Roadmap E' with the necessary speed and determination," Volkswagen Group chief executive Matthias Mueller said at the company’s global media event in Berlin last night. Roadmap E was announced last year to speed up the pace of electrification of VW Group products across brands including Audi, Porsche, Skoda and Volkswagen, and premium brands including Bentley and Lamborghini. 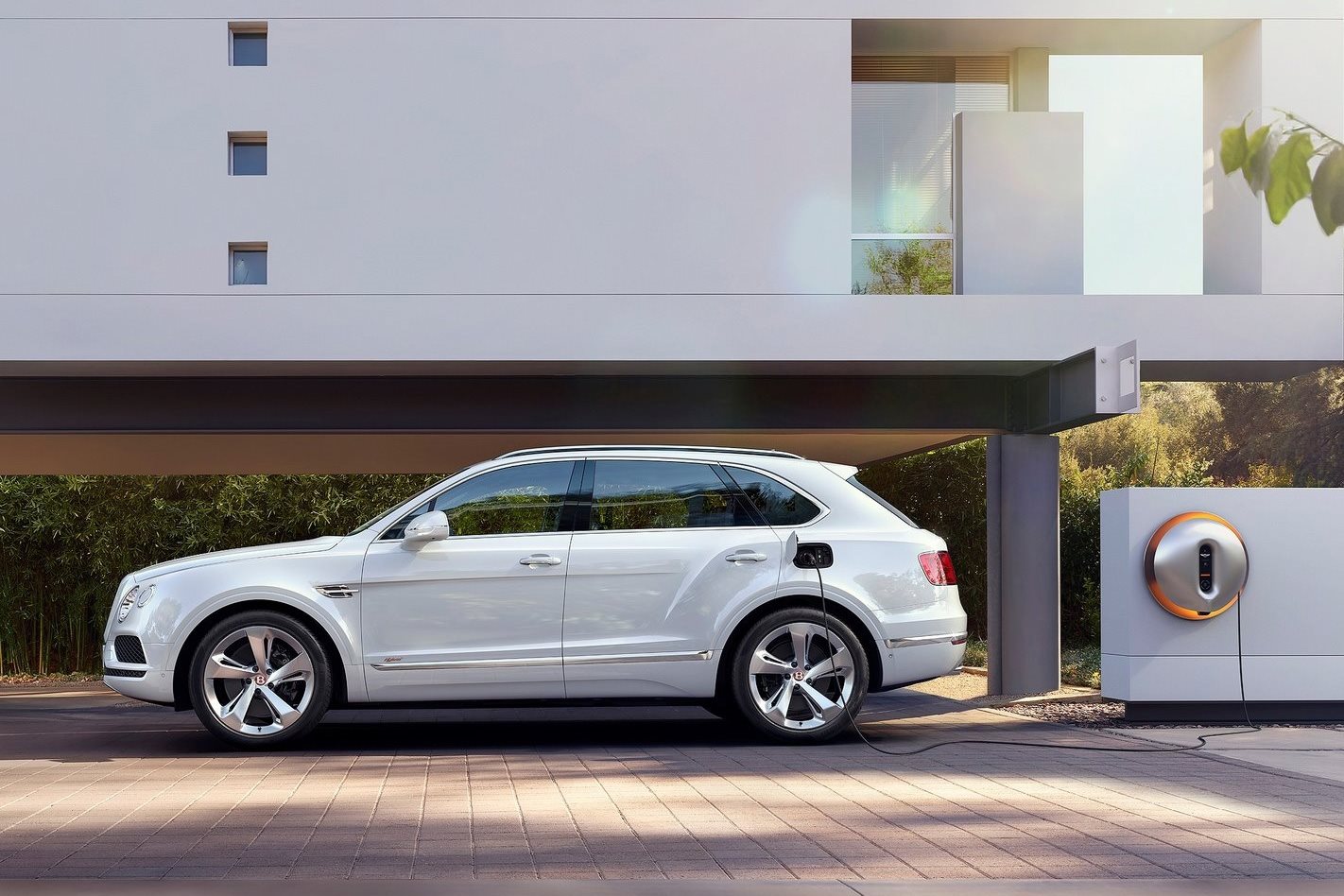 This year alone, the group plans to add nine new vehicles, three of which will run purely on battery power. This will add to the group’s eight existing electric and plug-in hybrid models.

"This is how we intend to offer the largest fleet of electric vehicles in the world, across all brands and regions, in just a few years," Mueller said. Volkswagen Group has set itself a goal of selling three million electric cars a year by 2025, and to offer a battery-fuelled or plug-in hybrid version of each of the group’s 300 models by 2030.

However, the push to electrify the group’s products did not mean one of the world’s largest car makers was abandoning conventional drivetrains – including diesel.

"We are making massive investments in the mobility of tomorrow, but without neglecting current technologies and vehicles that will continue to play an important role for decades to come," Mueller said. "We are putting almost €20 billion ($A32 billion) into our conventional vehicle and drive portfolio in 2018, with a total of more than €90 billion scheduled over the next five years." 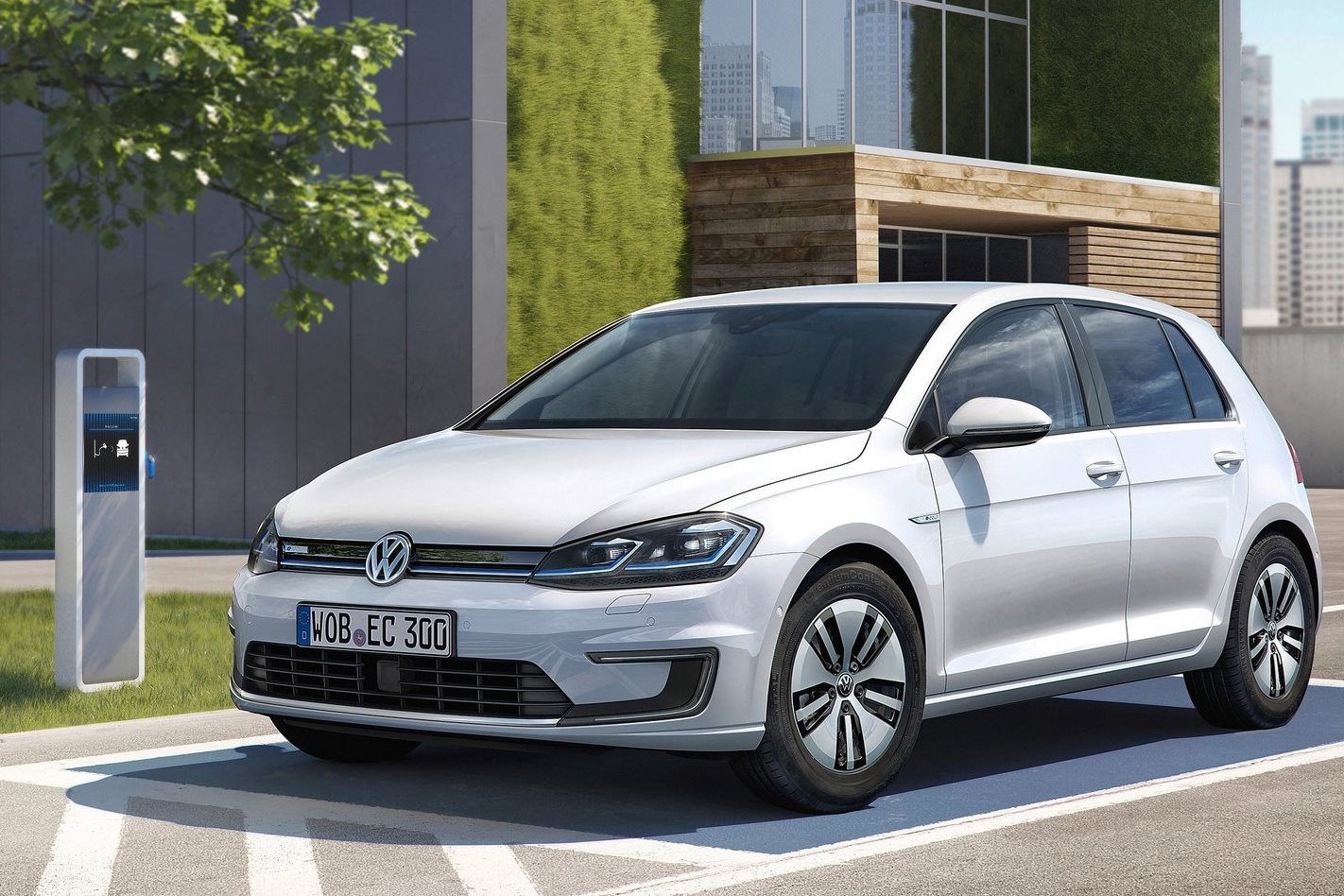 The spend comes despite the group having to pay more than $US30 billion ($A36 billion) in fines in the US alone. The group’s Australian arm is currently defending a class action here, and also fighting consumer watchdog claims it misled consumers by selling vehicles here with software that could potentially circumvent emissions tests.

Volkswagen said it supplied 10.7 million vehicles last year, a record number for the group. One of the key drivers was China, where sales jumped 5.1 percent to more than 4.2 million.

Volkswagen Group said it had already locked in €20 billion worth of deals with battery suppliers in Europe and China to help it meet its electric production targets.