WHILE steady improvements in battery technology are taking care of range anxiety, there’s still one other big hurdle standing between electric cars and mainstream adoption: cost.

But while Nissan’s next-gen Leaf looks certain to lob with a $50k-plus starting price in late 2018 and the newly-arrived compact all-electric Renault Zoe (below) is priced from $44,470 – and not even available to retail customers – Volkswagen Australia says its pricing strategy will be different. 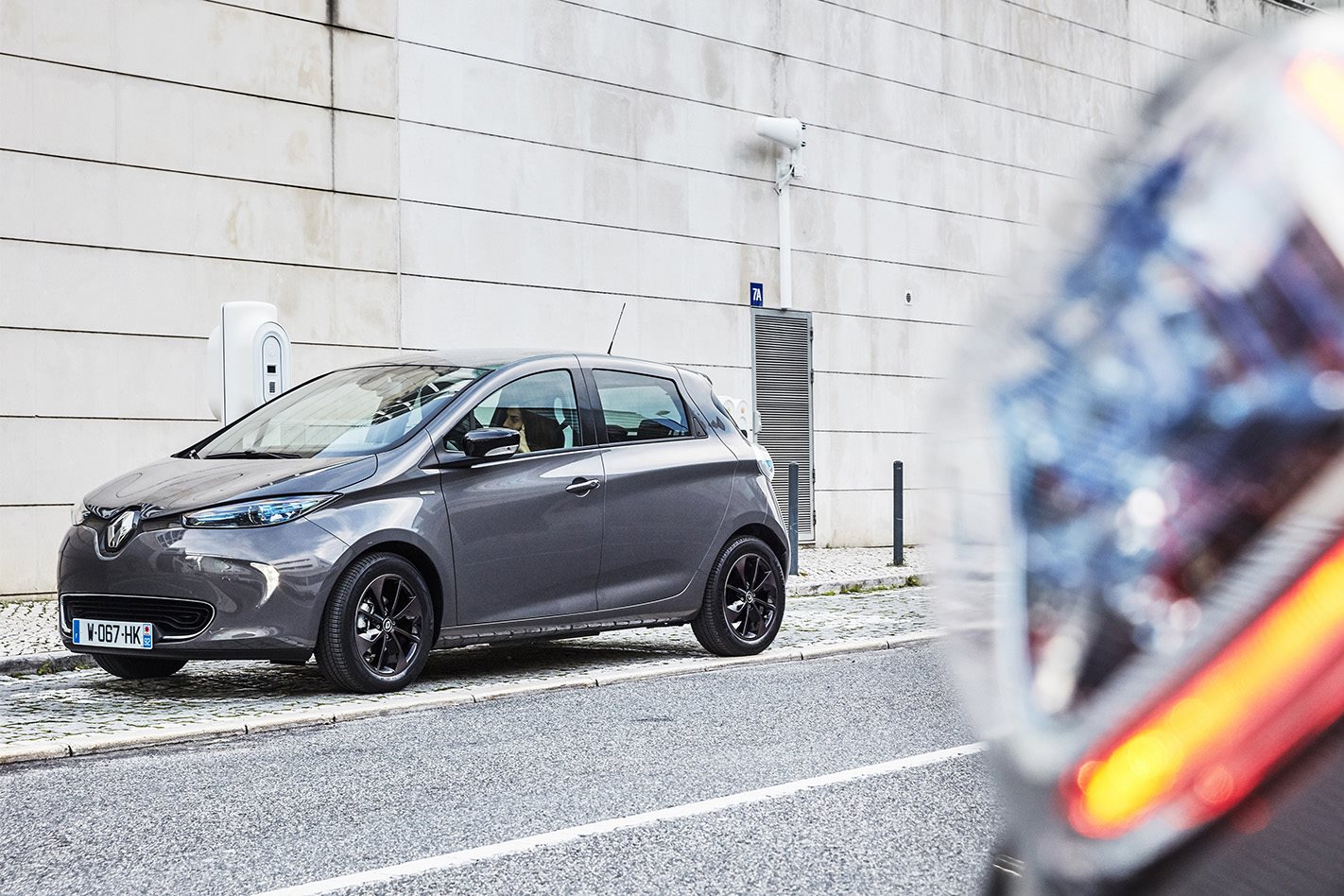 The car maker has yet to lock in an arrival date for the production version of its ID all-electric hatch, however it’s not expected to lag far behind the car's 2020 European debut.

When it does get here, Volkswagen says it shouldn’t cost any more than a diesel-engined Golf – which would put it in the mid-$30k realm, if the $36,990 Golf 110TDI’s pricetag is any indication.

Speaking to Wheels, Volkswagen Australia’s head of product Jeff Shafer said he was hopeful VW would be able to sell its first pure EV at a price that “makes sense”.

“I don’t anticipate it to be a toe-in-the-water exercise, I think it’ll be much more mainstream than that,” Shafer explained. 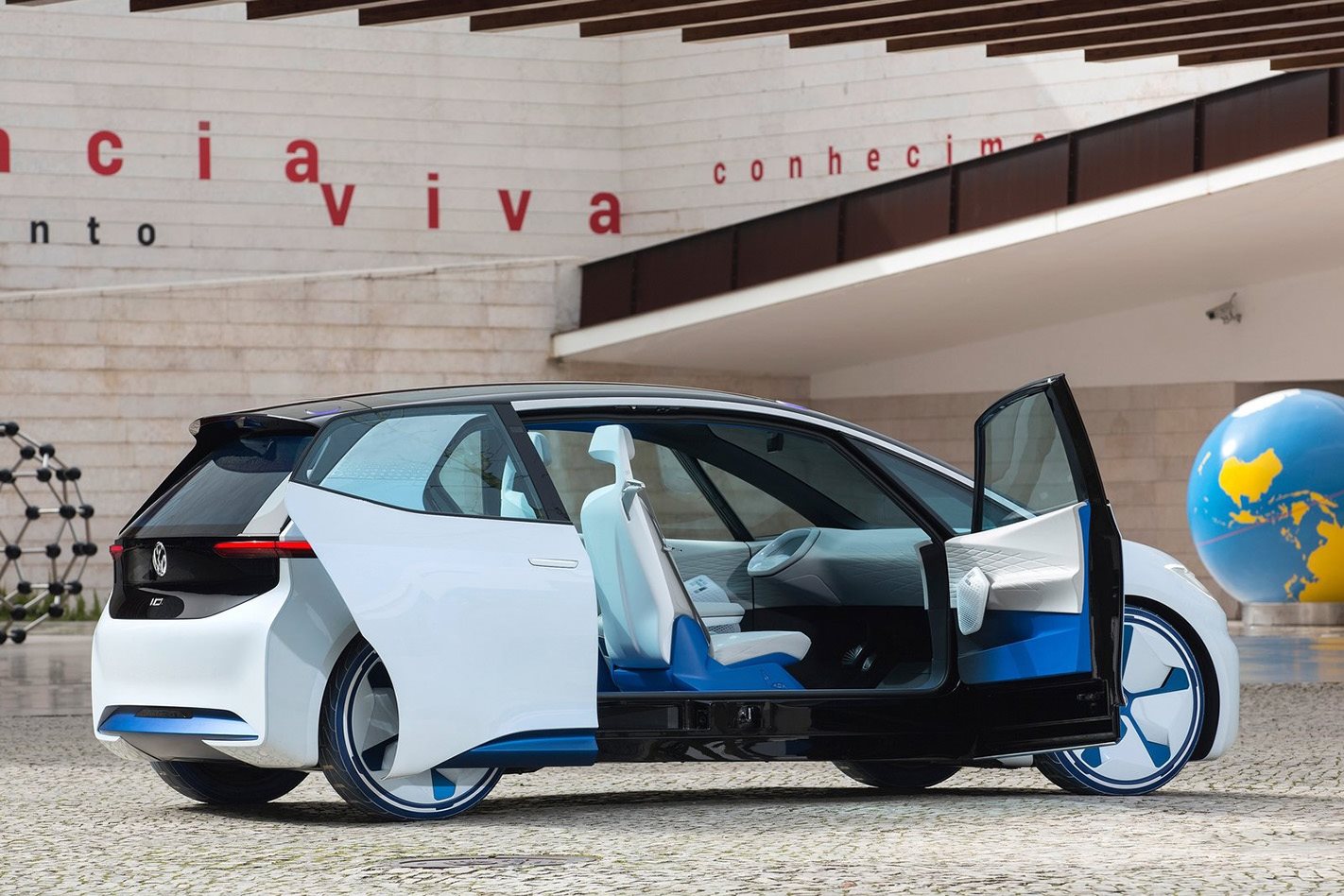 “In my mind, price is a big thing holding those cars back… We’ve said overseas that price parity with a diesel Golf is our aim, so If we can bring the ID to the Australian market at that price level then I think that should be a really strong proposition.”

“That’s what we’re aiming for (in Australia). There’s still some time to go before we get to the nitty-gritty of the pricing and negotiations, but that’s our target.”

What’s more, Volkswagen Australia isn’t counting on a leg up from the government to help it achieve that goal. According to Shafer, VWs ‘EV product at diesel pricing’ strategy won’t be reliant on government rebates, incentives or tax cuts.

“I don’t think we’re looking for the government to incentivise the purchase of these kinds of cars. It’s our job to get the price right and make the value clear to customers.” 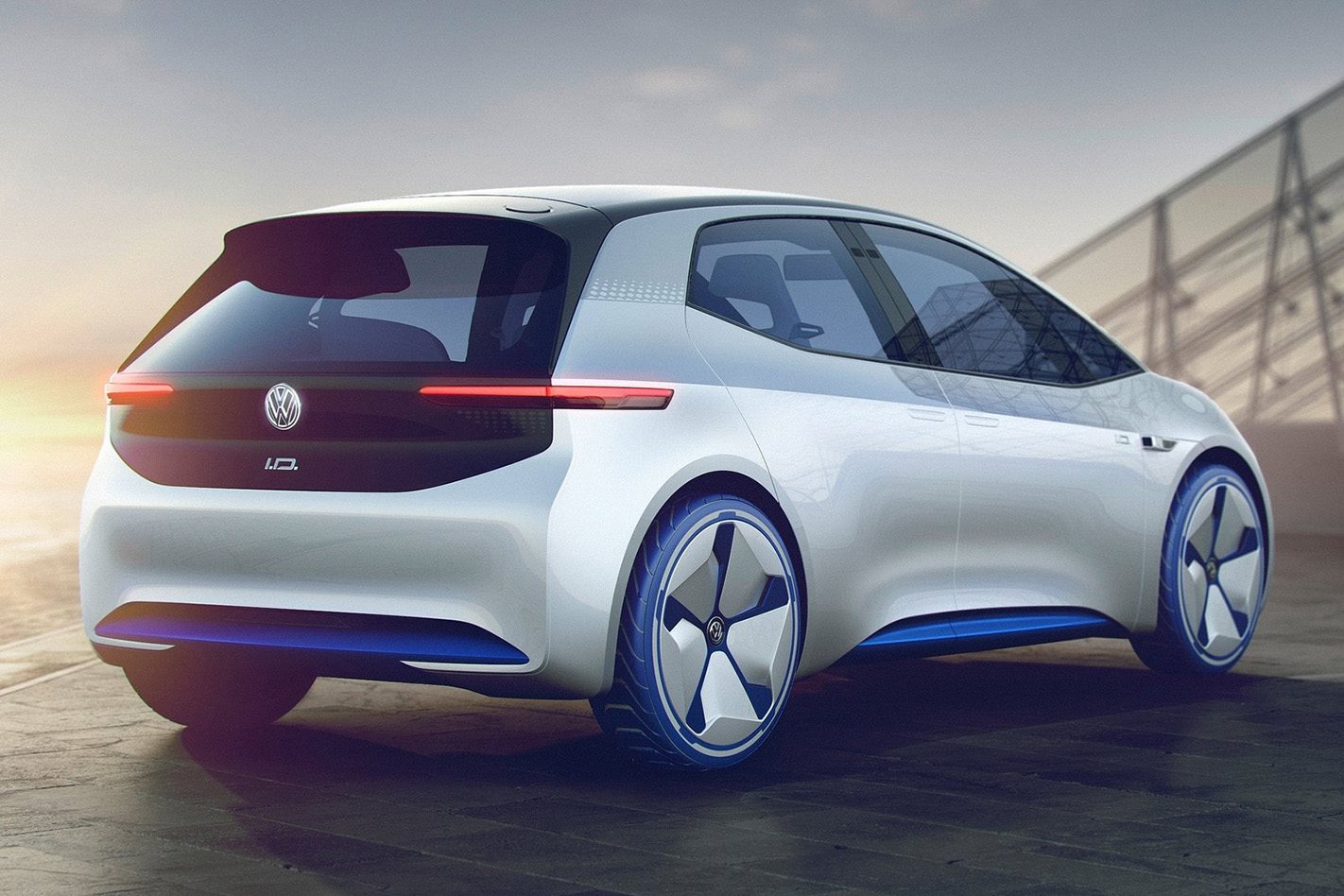 The production version of the Volkswagen ID, a four-door hatchback that occupies a similar footprint to VW’s Golf yet promises Passat-like cabin space and a single-charge range of between 400km and 600km, will be built on Volkswagen’s new EV-centric MEB platform, and will spawn a range of battery-electric companions like the ID Cross SUV and ID Buzz van.

Shafer says the product offering should be compelling in its own right, beyond its zero-emissions credentials.

“EVs in Australia… I think we’re not far away from a point where a lot of things that hold EVs back will be addressed and uptake will grow quite quickly.

“People are open to the technology. I think they understand the technology well. Range is going toward the 600km area, which I think for the majority of people is more than sufficient – particularly if you’ve got a two-car household.

“We wouldn’t be looking at it as being a token product in our range, but a bigger part of Volkswagen as we move forward.”