2018 Nissan Leaf to be $50K-plus unless government plays ball

Nissan has dramatically sharpened the Leaf’s showroom appeal by bumping up battery range and cramming it full of its latest piloted driving gear, but a lack of government support will hurt the electric car’s price tag Down Under.

Unless the Australian government recants on its seemingly unbreakable policy of not incentivising electric vehicle sales, the box-fresh second generation Nissan Leaf will go up in price, which would put Australia at odds with the rest of the world.

One of Nissan’s goals with its second-gen Leaf was to carry over the price tag of the first-generation car (or reduce it), and in Japan, where the car will go on sale on October 2, the Leaf will bear a comparable price to its predecessor. 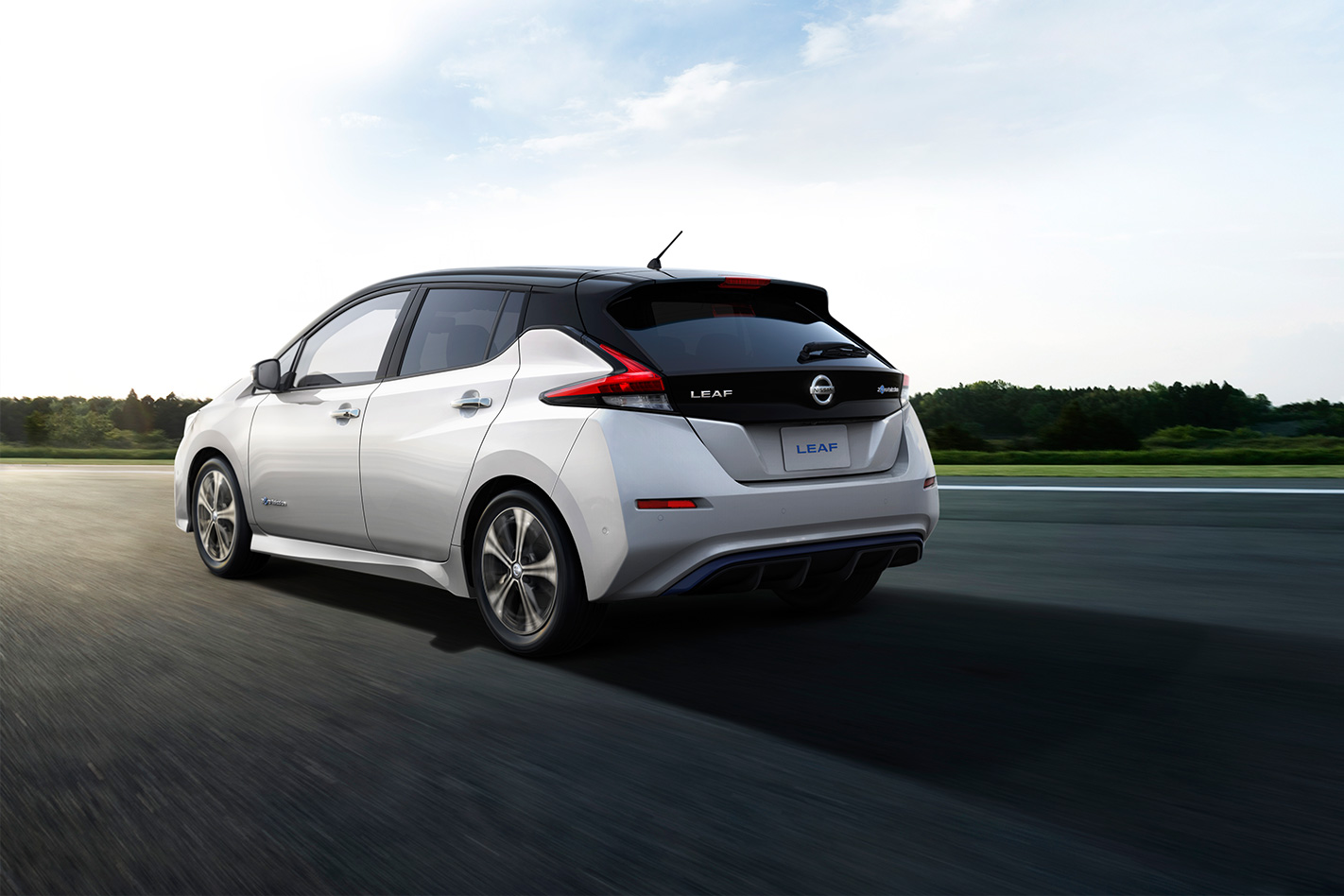 And that’s despite the 60-percent improvement in range (to a max of 400km on the Japanese test cycle), extra power and torque, plus the addition of new piloted driving technology. Nissan has sharpened the Leaf’s value-for-money proposition significantly without touching price, so it’s no surprise that it aims to double - or even triple - sales in the Japanese market alone.

But unlike eco-minded Japan, Australia is a much tougher market for electric vehicles to crack. With the Federal government yet to throw any meaningful subsidies or incentives at electric car owners, Nissan’s senior vice president of the Oceania region, Yutaka Sanada, said the Leaf is bound to see a price hike.

“We don’t have specific volume yet. We are not making too big volume [plans] in Australia,” Sanada said.

“Some specific support by the government can drive [it] forward. The Australian government has so far, a very independent position, but hopefully there will be some kind of significant step.”

But without that significant step, Sanada said the price of the Leaf will almost certainly increase over that of the current car. 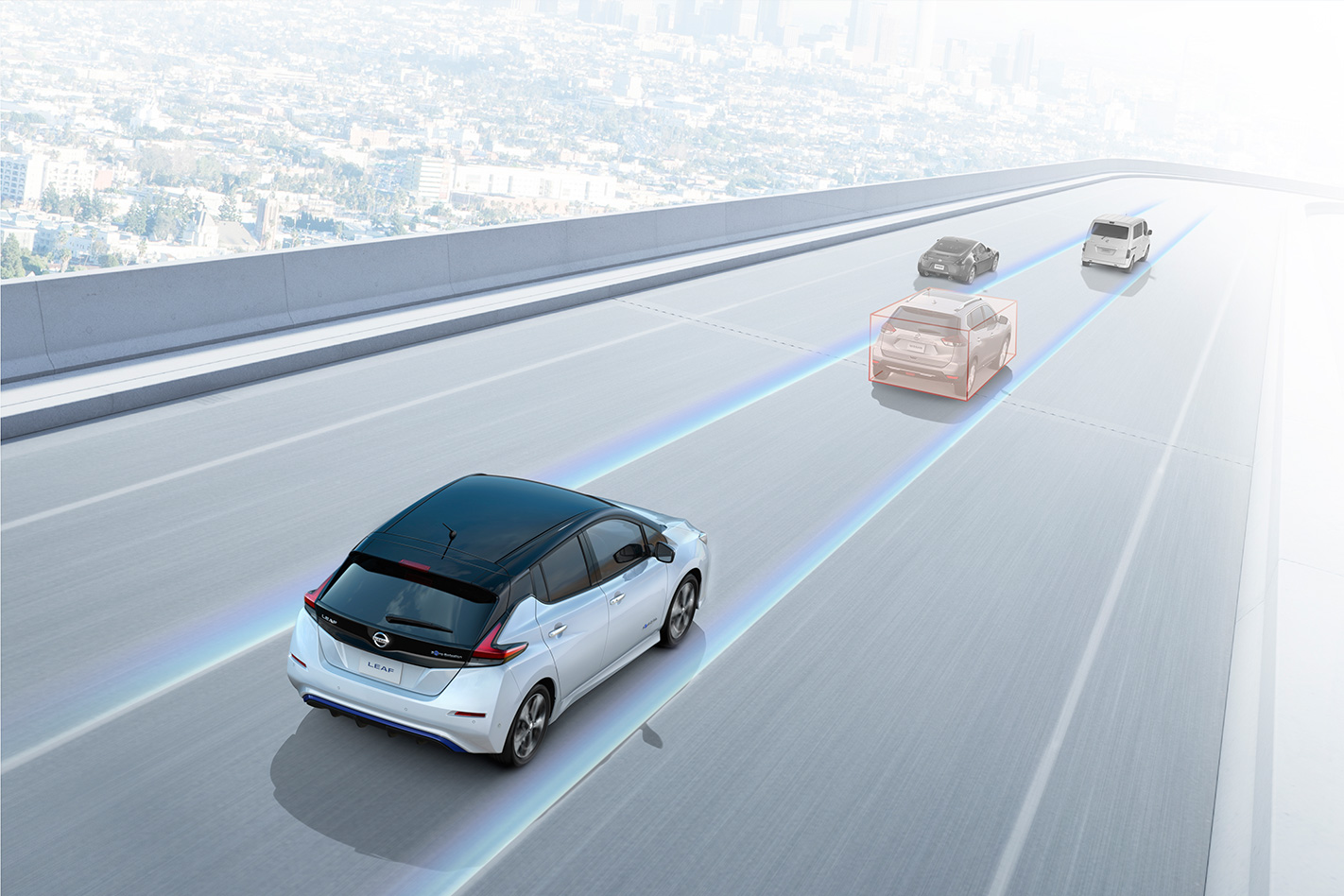 WhichCar understands the reference price Nissan will use won’t be the $39,990 on-the-road price that was available for a limited time in 2013, but rather the $51,500 sticker that it wore at its initial launch in 2012. With a $50K-plus ticket virtually a certainty for the new Leaf, it’s understandable that Nissan Australia isn’t making any wild claims about volume.

Nissan’s head of sales and marketing for the Oceania region Vincent Wijnen said that in Nissan’s experience, the catalyst for lower EV pricing and greater sales volumes has proven to be government support - both in financial incentives such as tax breaks and rebates, as well as investment in infrastructure.

“The volume is linked to the question of infrastructure and incentives, that’s very clear,” Wijnen said.

“And that’s been in every market where we’ve launched this car over the past six or seven years, it’s been the same story.

“I’ve been in markets where it started very small, then the change happened and then it accelerates. And it can start with big cities sometimes, it doesn’t have to start with national government, it could be the cities that incentivise the use of these cars.” 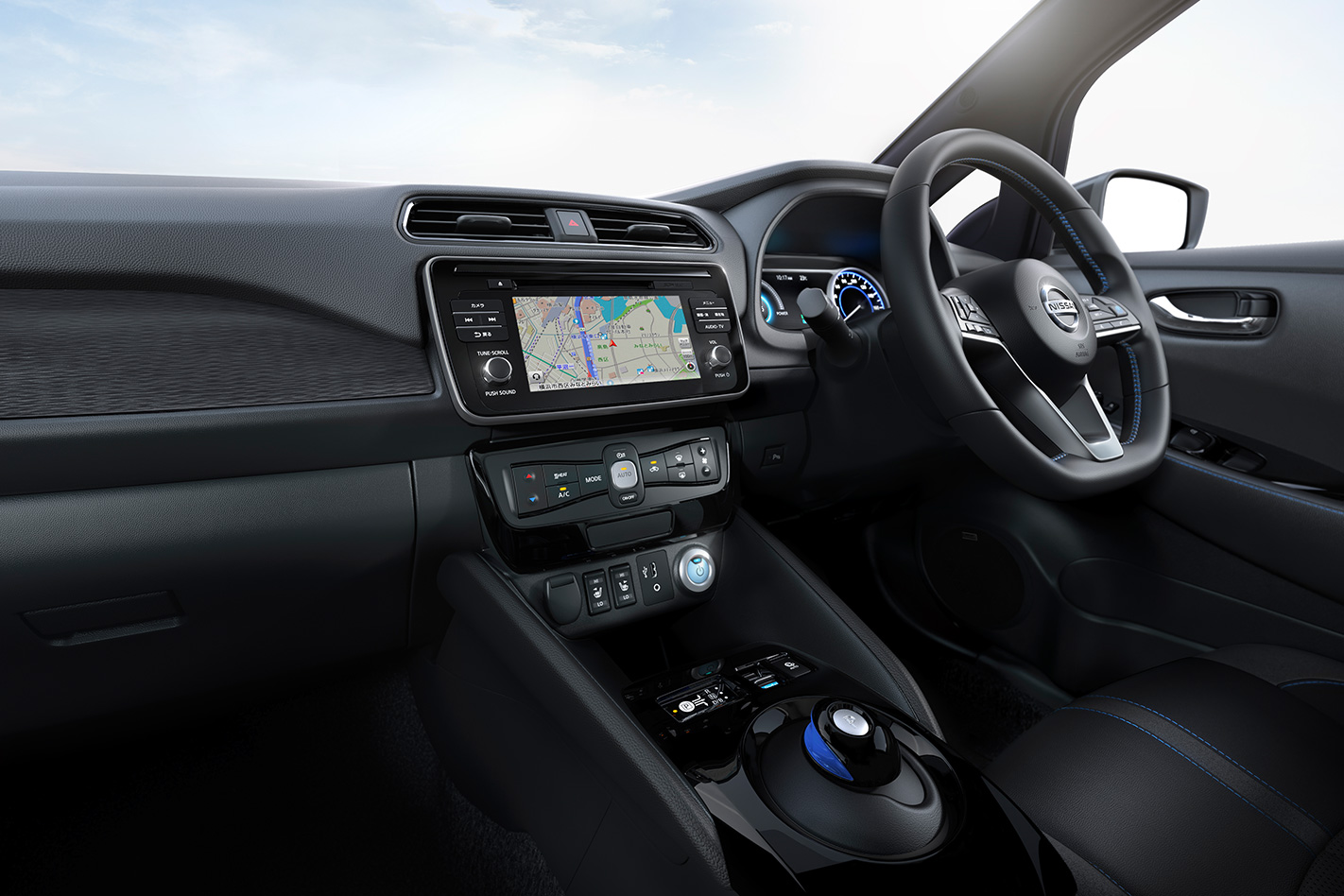 Wijnen singled out measures like congestion charges, lane privileges for EVs, preferential parking and other ‘deal sweeteners’ as being alternatives to direct incentives like rebates. As with the more overt fiscal incentives, Australia has yet to adopt most of these measures in a meaningful way.

The government’s Clean Energy Finance Corporation last week announced the availability of vehicle finance discounts of up to 0.7 percent for buyers of electric vehicles and plug-in hybrids, funded to the tune of $100 million. However, the deal is only available through Macquarie Leasing. More direct forms of EV incentives remain off the table for now.

The 2018 Nissan Leaf is due to go on sale in Japan on October 2, with an Australian arrival in the latter half of 2018.