Do you remember when the very first electric cars came out?

Abysmal range and mental images of cars puttering to a stop- in need of a wall plug instead of a jerry can keep on going.

Well those days are long gone. Read on to see the five cars with the longest electric-only range on sale in Australia right now. 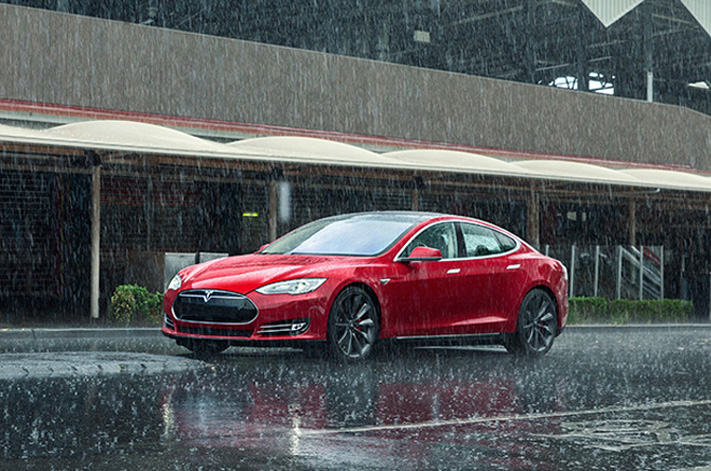 At the other end of the spectrum, Nissan’s little EV offers small hatch practicality and likeable looks with a charging regime as convenient as your iPhone and a range of about 250km. 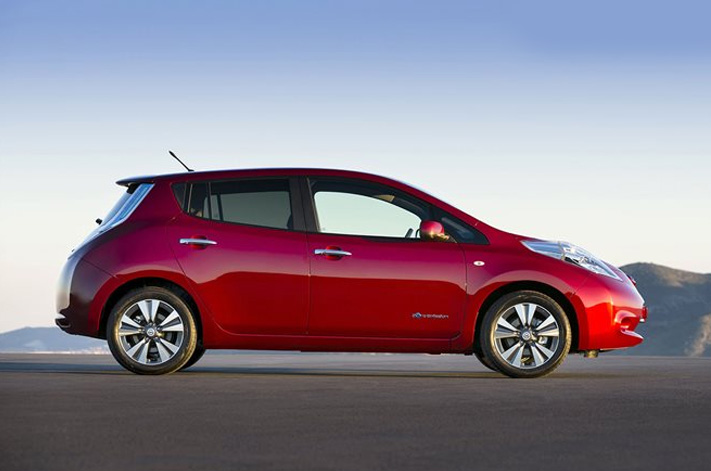 Opt for the pure electric version and the 94Ah battery holds enough energy for 240km of driving, leaving the REx version and its range-extending twin-cylinder petrol engine for those prone to falling off the wagon. 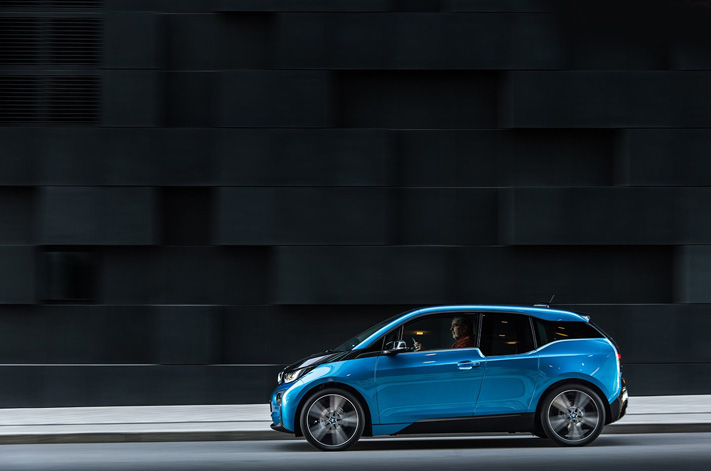 Need to run a medium SUV but don’t want to sell your soul to Shell? The Mitsubishi Outlander PHEV can go for up to 54km before its petrol engine kicks in, and it officially only uses 1.7L/100km. 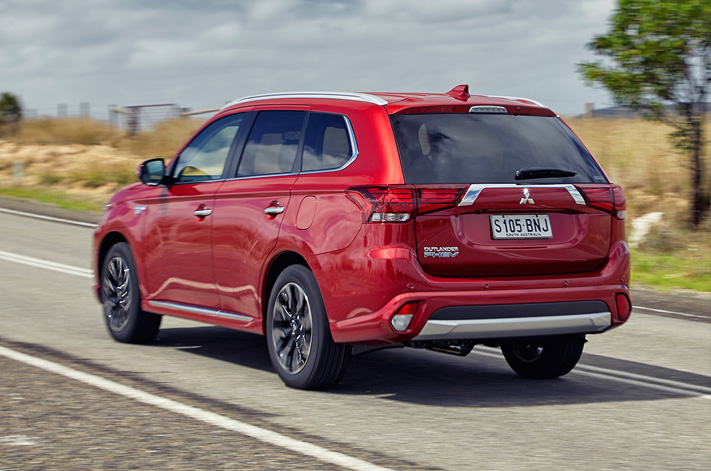 Audi’s sleeper plug-in gives little external clue it has an electric motor within, but if your commute is 50km or less, you can enjoy trips to and from work on electricity alone. 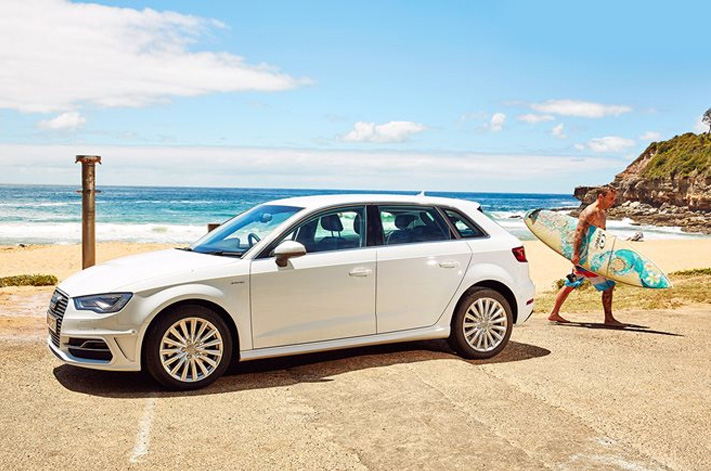