The world is now fueled by technology - you might be surprised by the figures of the five most fuel efficient cars on sale right now.

0.0L/100km
Up to seven seats and swanky rear ‘falcon wing’ doors make for one snazzy machine. Fast, too, in P100D guise and with up to 542km of claimed all-electric range. 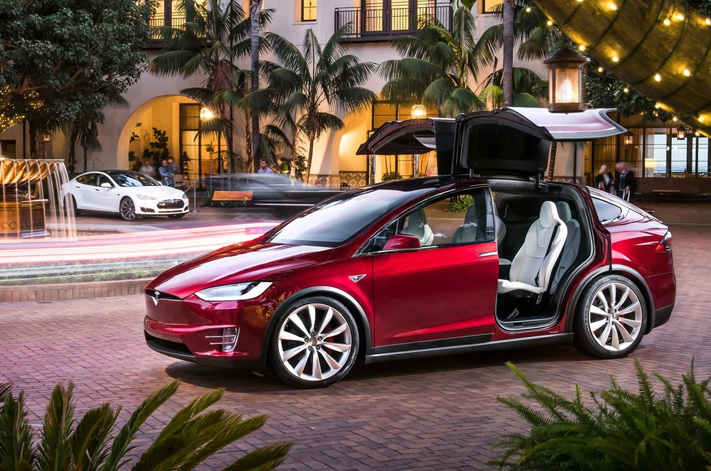 0.0L/100km
Same philosophy as the X but with a luxury liftback body. Floor-mounted batteries and low stance keep the centre of gravity low. The same motors as the X with less weight equals more fun. 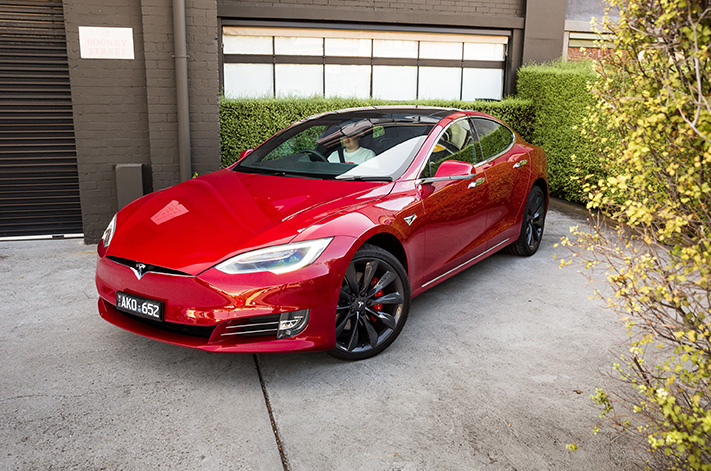 0.0L/100km
It’s a slow seller (less than one a week) and has a design only Noddy could love. But the Leaf offers mainstream hatchback performance with a specialty in low-speed electric motor flexibility. 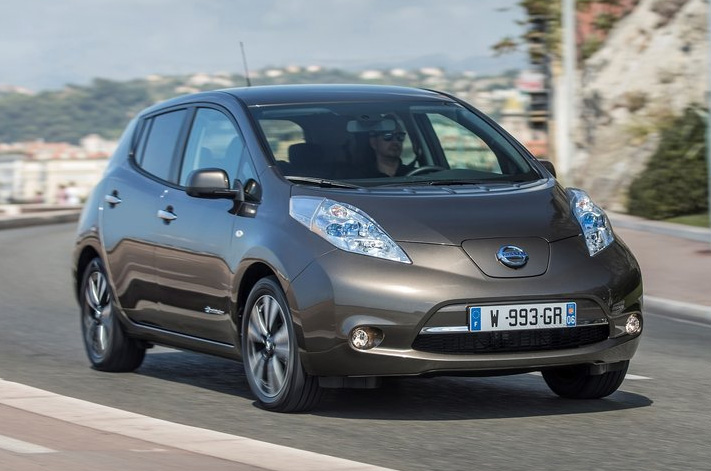 0.0L/100km
More batteries makes for a longer range in the all-electric i3 94Ah, which will do about 200km in normal driving. Those wanting to go further can choose the range extender instead, which is claimed to use 0.6L/100km. 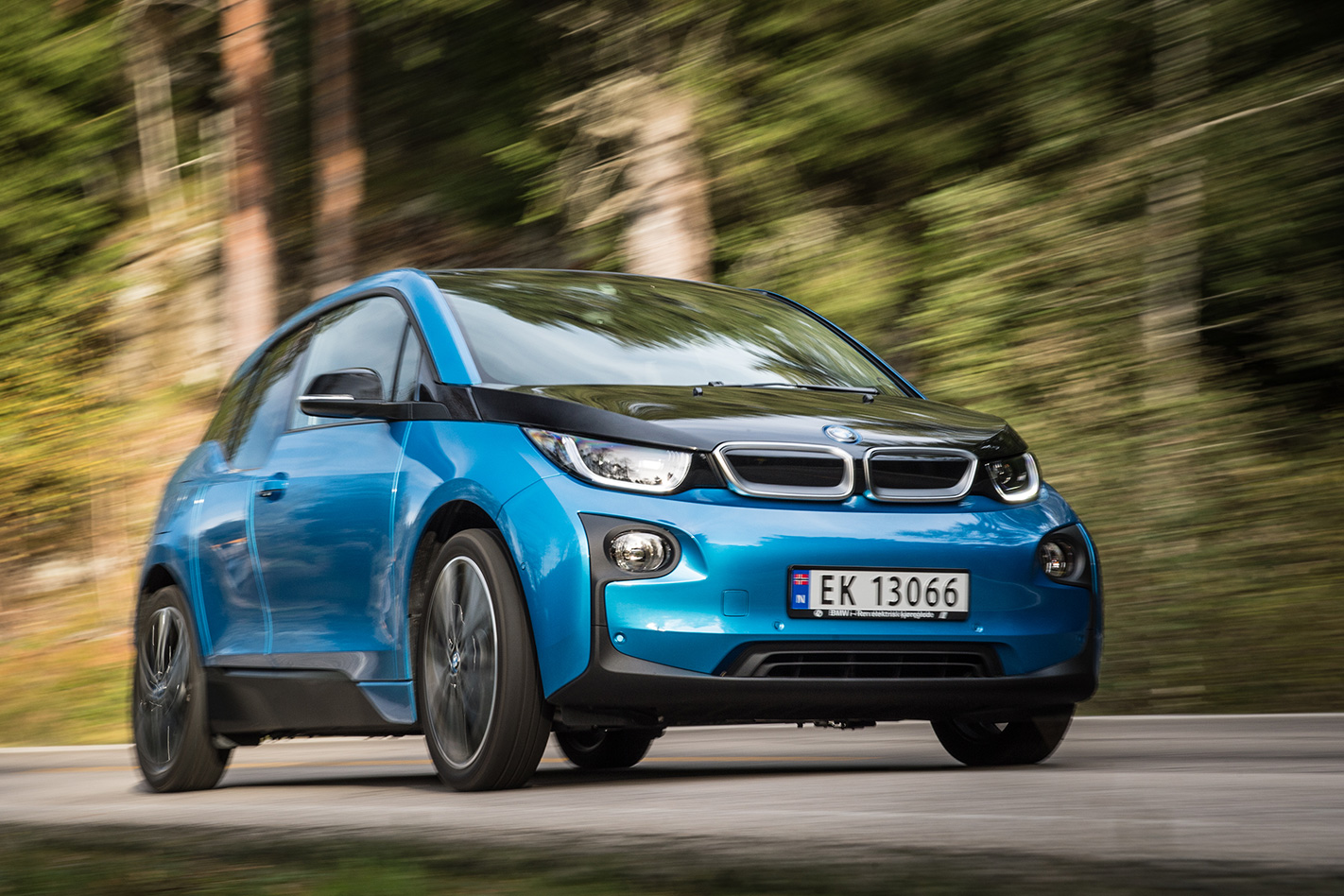 1.6L/100km
The most efficient of the plug-in hybrids on the market (at least according to the official fuel figures), the e-tron is refreshingly normal to look at and drive, with a 1.4 turbo allied to an electric motor. 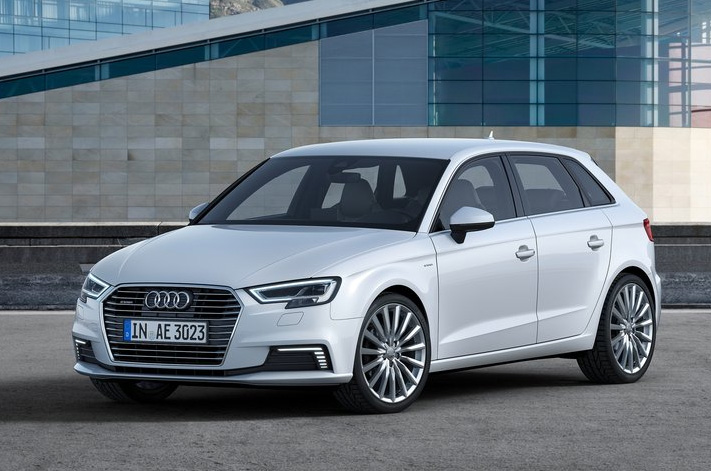