The Renault Zoe is Europe's most popular electric car, with over 76 thousand of the compact battery-powered five-door hatch having been sold across the European Union since its launch in 2012. Updated in 2016 with a more energy-dense battery and greater range, the Zoe is finally on its way to Australia - though strictly as a fleet-oriented offering and with a $44,470 entry price.

The Zoe has been selling up a storm in Europe for the past five years, but is its all-electric formula suited to our market? More importantly, does it justify its price? 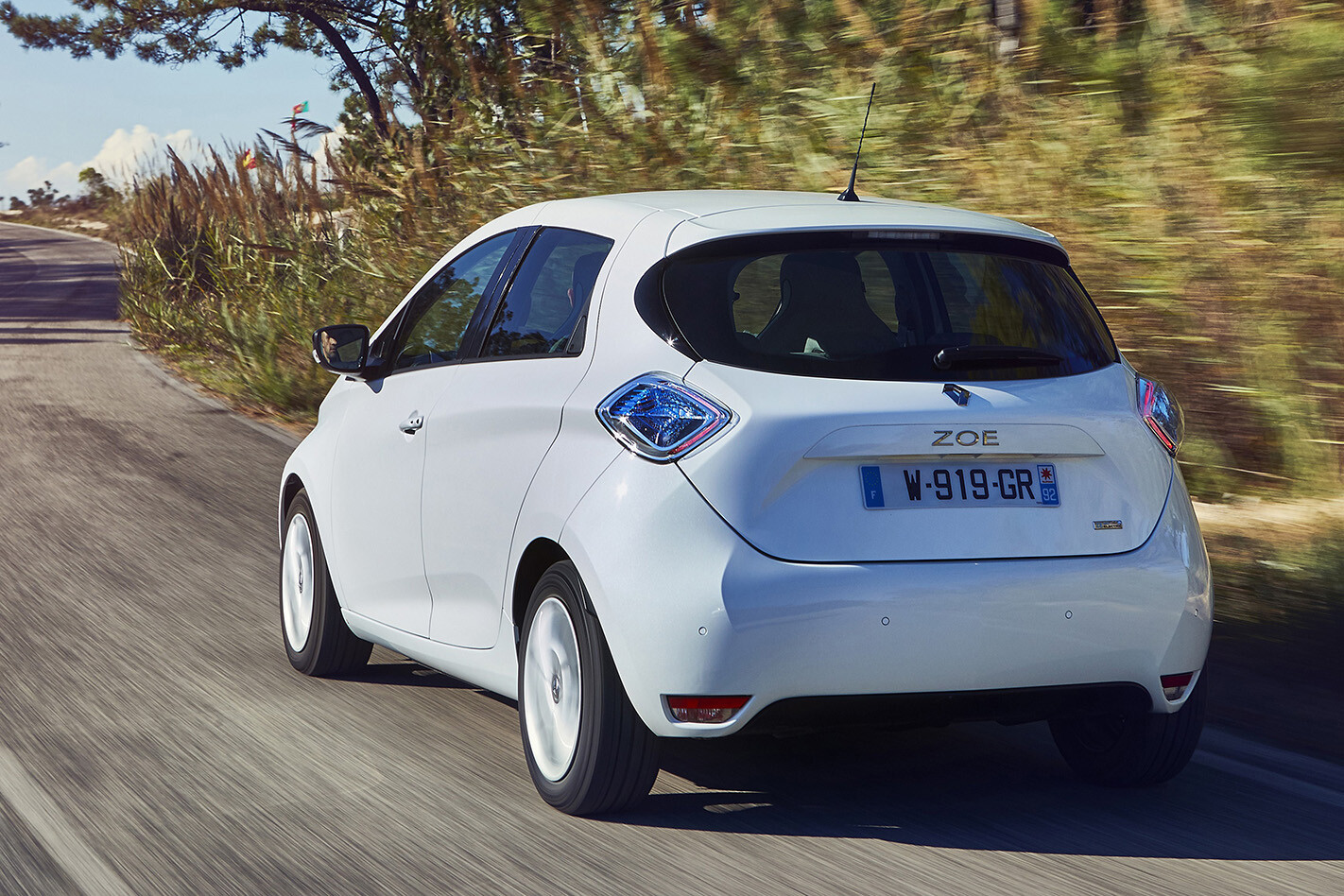 The Nissan Leaf… and not much else, really. BMW's i3 compares closely based on size and capability, but its higher pricetag puts it in a different league to the more mainstream Zoe

Were it not for its hefty mid-$40k starting price, the Zoe would be one of the better city car options around. Clean motoring, seamless power delivery and compact size all put it in our good books, but it's hard to reconcile ourselves with the cost of it. It may sell well in Europe, where EV tax incentives, rebates and generally more progressive governments give it a helping hand, but Australia is a tougher market to crack. Renault Australia's decision to only sell the Zoe to business and government fleets - and maybe the occasional determined private individual - shows that it is painfully aware of this.

Plus:  300km range; smooth powertrain; nimble
Minus:   Pricey; not available to retail buyers; cheap interior for a $40k+ car

AFTER spending so much time lagging behind the rest of the world, alternative energy is finally starting to gather some momentum in Australia. And as photovoltaic panels have crept across Aussie rooftops, so too has awareness of the virtues of all-electric motoring.

But awareness is one thing, access to product is another. While Europe, Japan and the USA’s most progressive state, California, have embraced electric cars of all kinds, the EV segment in Australia isn’t even in its infancy yet – it’s still gestating.

Yet there’s the occasional kick from within the womb. 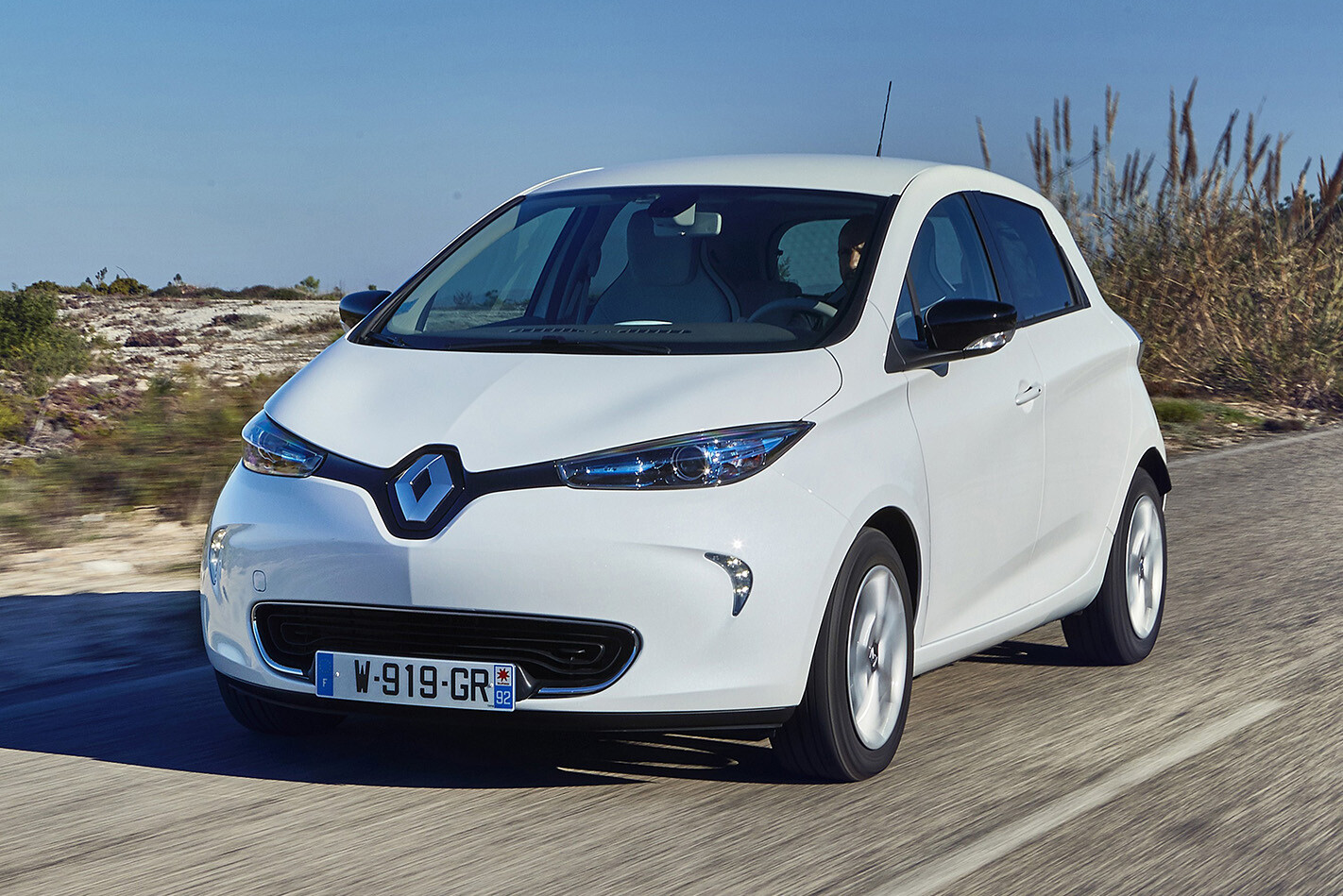 Renault has announced that it will bring its Zoe all-electric city hatch to Australia in November, giving the French automaker’s local operation its first electrically-powered passenger car. But you won’t be able to buy one from your local Renault dealer. Rather than wholesale the Zoe to dealers, Renault Oz is only interested in direct sales to business and government fleets. Looks like the idea of mainstream EVs is staying in utero for a little while longer.

And that’s a shame, well and truly, because no matter which side you stand on the climate change debate, there’s no argument that the Zoe is one of the best urban conveyances you could hope to park in your driveway. In the cut and thrust madness of Parisian traffic, the Zoe is superb. Seamless torque from standstill, nimble handling and compact dimensions serve it well as in this environment, and it’s obvious that Renault has crafted it for urban commuting. Keen step-off from its 68kW/225Nm motor gets the Zoe moving smartly, though that response is dramatically dulled when Eco mode is selected.

Eco mode has no tangible effect on the regenerative braking force either (which is pretty weak to begin with), meaning there’s little reason to press that switch.

Renault claims the Zoe can travel for up to 300km in real-world conditions, and a half-day of urban and extra-urban driving saw the battery range readout match the actual distance travelled so it’s a believable claim. However, the Zoe has virtues beyond the mere fact that it doesn’t require any fuel to run. In typical French car fashion it practically floats over brutal cobblestone streets, yet despite being softly sprung it doesn’t flop into corners. Body control is good, and some high speed country stretches revealed a chassis that isn’t exactly shabby around a corner.

The Zoe’s steering may not be the sharpest around dead-centre, but once you’ve twirled on some lock its pizzacutter eco tyres hold on surprisingly well before eventually transitioning into understeer. A spongy brake pedal subtracts some fun though, and requires a firm – and long – press to bring the Zoe to a halt.

There’s also a high cabin floor, necessitated by the positioning of the 41kWh battery pack under the floorpan. Not necessarily a drawback, but stepped up onto – rather than into – the Zoe’s cockpit may feel a little unusual to some. But the biggest negative is the hardest to surmount: price. Starting at $44,470 for the base Zoe Life, it ain’t cheap for a B-segment hatchback, and that makes things like the Zoe’s low-rent cabin plastics, non height-adjustable front seats and basic infotainment fit-out harder to forgive. You’ll need to step up to the even pricier Zoe Intens ($49,970) if you want basics like a rear-view camera and rear parking sensors

The absence of government incentives clearly hurts its cause. Little wonder then that Renault Australia doesn’t see regular Joes as the target buyer, as private buyers would arguably demand more for their money. It’s a pity too – it looks like the French electric revolution will take a little longer to make an impact in Australia.