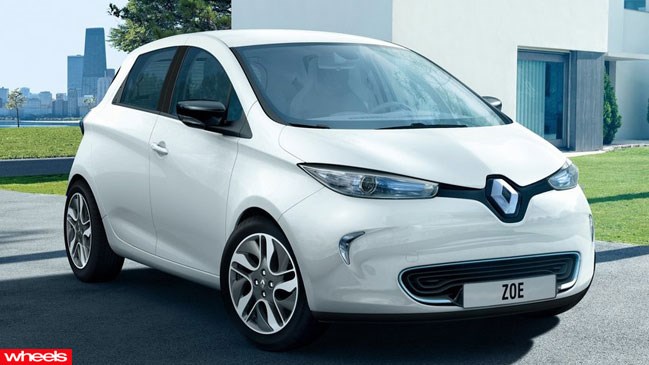 The future really is another country, one from which I've just returned.

The future really is another country, one from which I've just returned.

In this strange land, Renault can open the presentation of its new vehicle with pictures of a stream of dead fish, parched river beds, smog and the words “global warming”.

This felt like a tobacco company showing pictures of blackened lungs, but of course the car in question, Zoe, is electric and thus aimed at solving the problem that car companies had so little to do with.

Once on the road, Zoe gives you advice on how to drive more economically – treat the accelerator like a blue-ringed octopus, basically – which can improve your range by exactly 18 percent.

Choosing to drive in Eco mode – which limits your top speed to 90km/h, dulls acceleration and limits the air-con – can add another 10 percent but, even in the future, it may cause you to die of boredom before the battery runs flat.

And, sadly, it will, because the Renault engineers of the future still haven’t mastered the fuel cell. The Zoe is the first car to be EV certified for a range of 210km. We’re not sure what that means, however, because we were told the real-world range was 150km, and over two days of driving we never saw the distance-to -empty read higher than 120km. Happily, charging is quicker in the future. Lisbon, where Zoe was launched, has more than 700 public charging stations, some of which can fast-blast an 80 percent recharge in 30 minutes.

On the road, the Zoe feels a lot like a Clio – they’re built off the same platform – but looks noticeably funkier, with its blue-tinted lights and edgier design. With 220Nm available from rest, it fairly flies to 50km/h in four seconds, but takes another 9.5 seconds to hit 100km/h, and tops out at 135km/h.

The Zoe does feel car-like, and yet weird. The steering is remote, the seating position schoolmarmish and the brakes, as is always the case with regenerative units, are grabby.

The future is not a particularly fun place to drive, although the Zoe handled the corners we threw at it well. The future is a sociable place, though, as we had some long chats with locals while waiting for our cars to recharge.

The problem is, as discussed, that the future is another country, it’s not Australia. We wouldn’t have 700 recharging stations nationwide.

Nor do we have government incentives to make the Zoe cheaper. In France, with tax breaks, it will cost the equivalent of around A$17,000.

And yet Renault Australia seems determined to bring the Zoe here, complete with the battery-leasing scheme used in Europe, which makes the car so much cheaper to buy – the battery is worth around $10,000 on its own.

Unless Australians of the future are a lot richer – and Zoe could be here as early as next year – it’s just not going to fly. 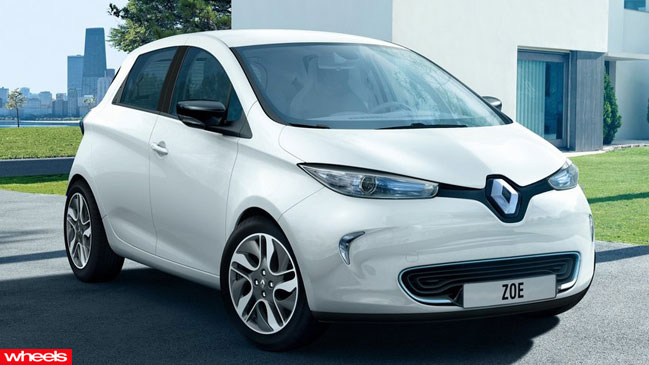 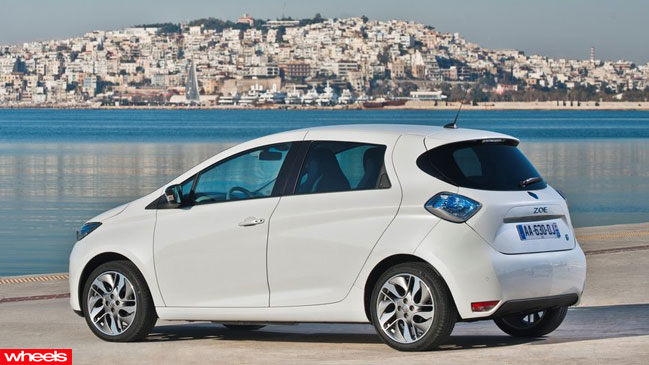 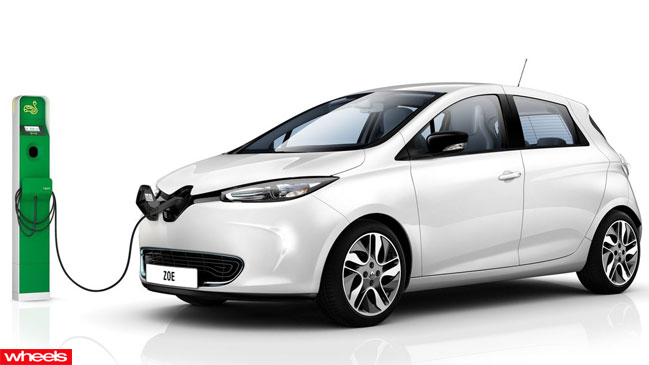 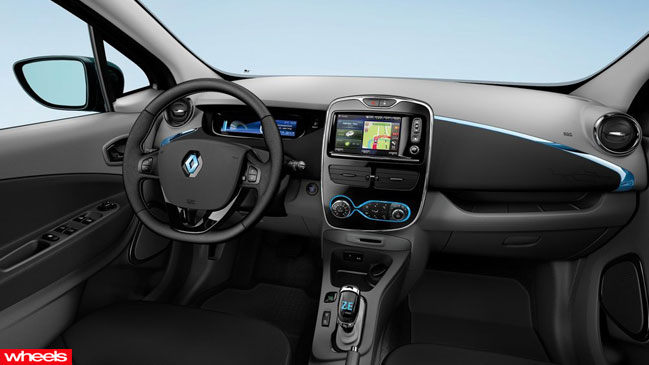