American drivers are having fewer issues with their new cars, with Kia topping the customer satisfaction list. But the news isn’t so good for Fiat owners.

One of the more interesting car industry awards is the JD Power Initial Quality Study in the USA, which pits manufacturers against one another in the exciting field of… vehicular reliability.

Dry subject matter, sure, but what other motoring awards have a top five with brands as diverse as Kia, Genesis, Porsche, Ford and Ram?

The awards show that while general vehicle quality is at a 31-year high, problems with driver assist features such as automatic emergency braking and adaptive cruise control are on the rise – no doubt a side-effect of the increasing prevalence of such high-tech features in mainstream cars.. 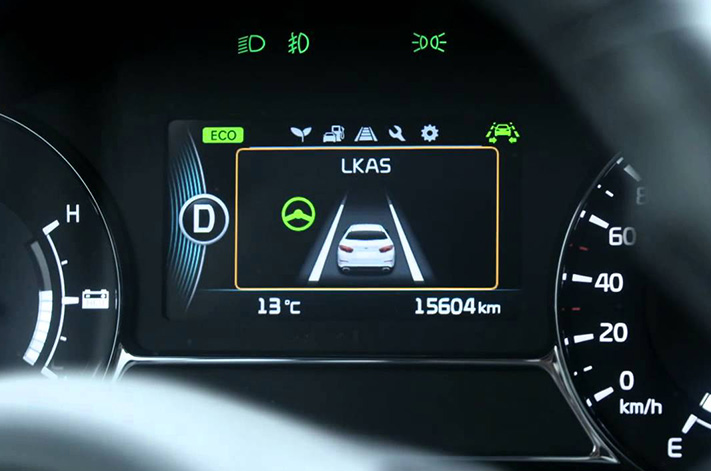 “The industry has improved significantly in each of the past three years. Today’s vehicles have more things that could go wrong but fewer things that actually do go wrong.” 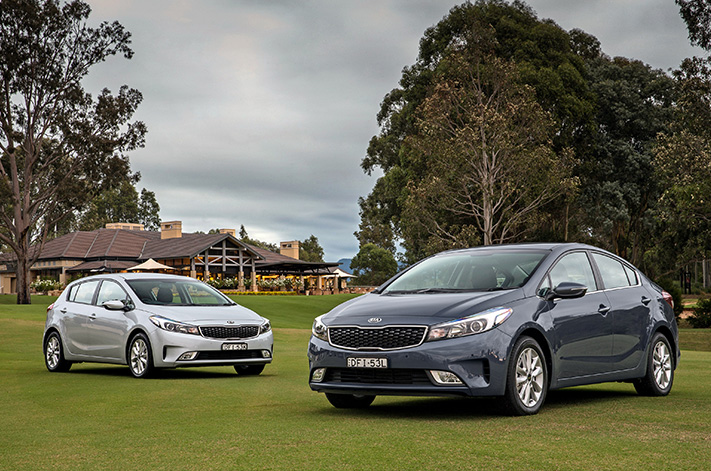 Vehicles were evaluated on driving experience, engine and transmission performance and how many quality issues were reported by vehicle owners. Points are accrued for identified problems meaning the lower the total score, the higher the vehicle’s quality.

Hyundai’s luxury sub-brand Genesis also did well, coming second with a score of 77 in its first survey as a standalone brand. Porsche scored 78, ahead of Ford (86) and Ram (86). 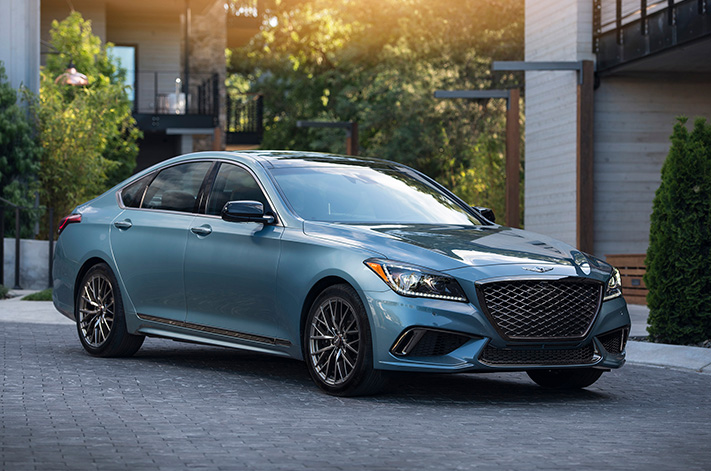 The industry as a whole recorded an average score of 97, which was bettered by BMW, Chevrolet and Hyundai on 88 points apiece, Lincoln (92), Nissan (93), Mini (94), Buick (95) and Toyota (95). Volkswagen also did reasonably well on 93 points despite plenty of controversy regarding the Dieselgate scandal.

There were some surprises in the list of brands that performed poorer than the industry average such as Lexus (98) which dropped from seventh place to 15th while Audi’s 115 points saw it drop 11 places to 26th.

Interestingly, Mazda and Subaru which scored first and third in last year’s Australian JD Power survey were in the bottom 10 with 125 and 113 points respectively.