Power comes from the familiar 2.0-litre direct injection turbo petrol four, which develops 188kW and 330Nm. Most of them will come with a six-speed DSG dual-clutch automatic transmission, with just 30 manuals. 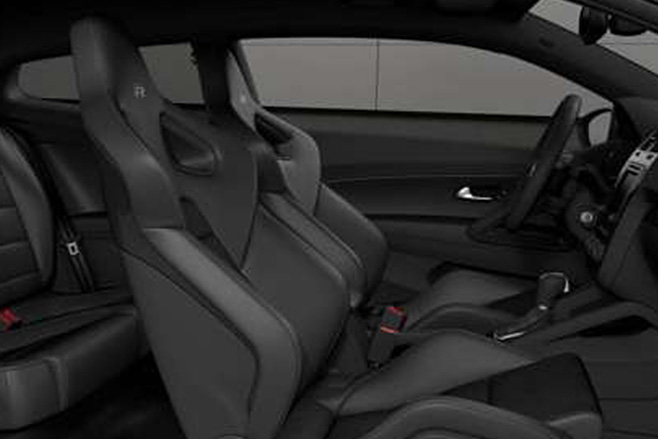 The Wolfsburg name celebrates VW’s global headquarters. It was recently used on the very frisky Golf R wagon and is expected to be rolled out for more special edition performance models next year.

“It’s fitting that we see off the Scirocco in such spectacular fashion,” Volkswagen Group Australia Managing Director Michael Bartsch said.

“This limited edition is one to keep enthusiasts happy at track days or on winding, weekend drives for many years to come.”

Volkswagen called time on the ageing Scirocco, instead of going ahead with its planned 2017 upgrade, as part of a rationalisation process that has also claimed the Beetle and Eos.

While its demise leaves a hole in VW’s performance range, Bartsch said this will be filled by this month’s introduction of the Passat 206TSI and the January launch of the Tiguan 162TSI SUV, which shares an engine with the Golf GTI.

“And our hot hatches, from Polo GTI through to Golf R, are outselling rivals by comfortable margins.”

The Volkswagen Scirocco R Wolfsburg will retail at $49,490 for the manual and $51,990 for the DSG auto. Add another $1750 if you want the panoramic glass sunroof. 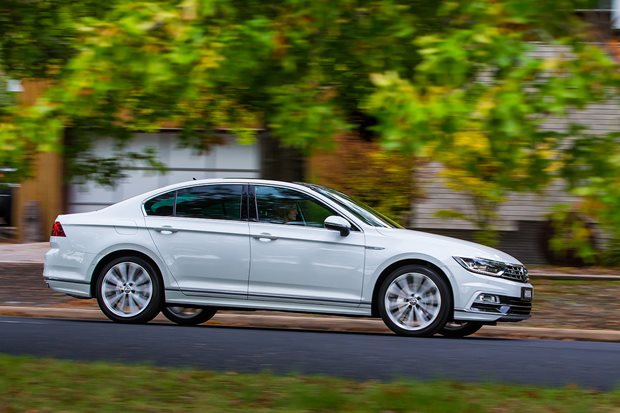 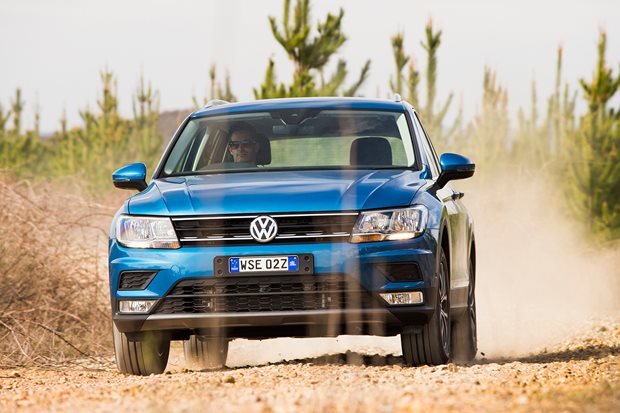 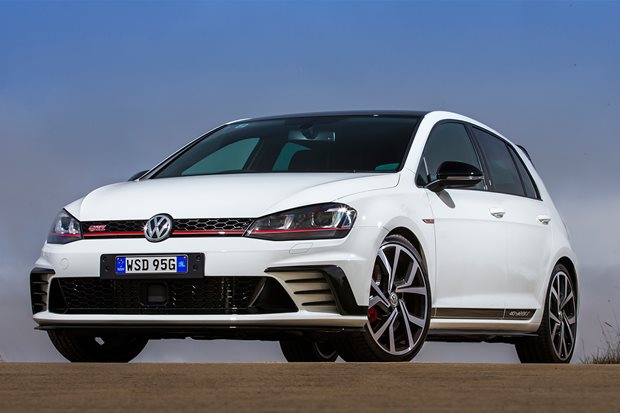 Think you’re above par on your Golf GTI trivia? James Whitbourn finds 7 things about the Golf GTI 40 Years limited edition hot hatch you may not know 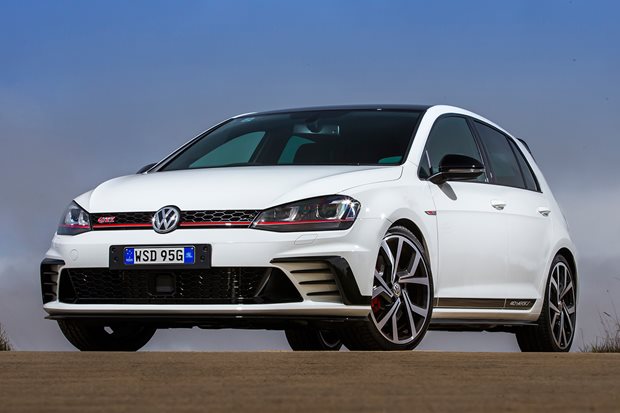 Volkswagen has deployed almost every high-performance-tuning weapon in its Golf arsenal to create a fitting GTI flagship in celebration of 40 years of the hot hatchback. In...