Is Volvo set to expand its model family with a brace of compact “20 series” vehicles? An unguarded comment by a US executive indicates smaller Volvos could be on the horizon.

There are rumblings from Swedish car maker Volvo of a fourth family of models, with a senior executive alluding to a new range of compact-sized vehicles looming on the horizon.

The car maker’s current model line-up stretches across just three size categories – the small 40-series models that compete with the Audi A3 and BMW 1 Series, the 3 Series/C-Class-rivalling 60-series and the large (think 5 Series, E-Class) 90-series vehicles. 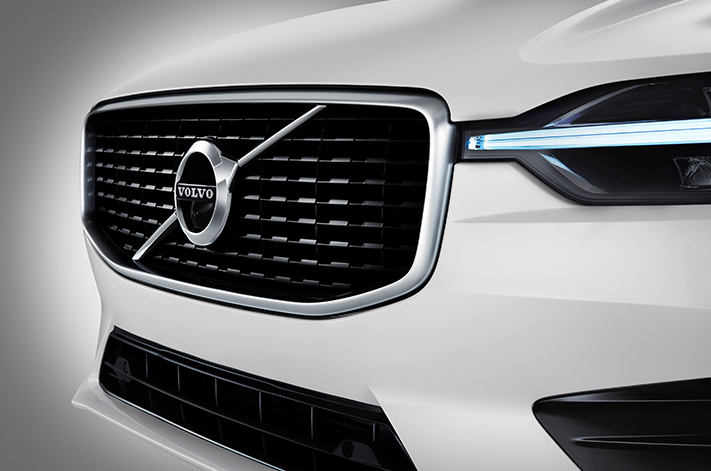 But an addition appears to be in the works, with Volvo North America boss Lex Kerssemakers letting slip to US car mag Car and Driver that a compact 20-series model family is in the company’s future.

Note the use of “when”, not “if”. That kind of language suggests the notion of a 20-series range isn’t just theoretical; it’s practically a done deal. 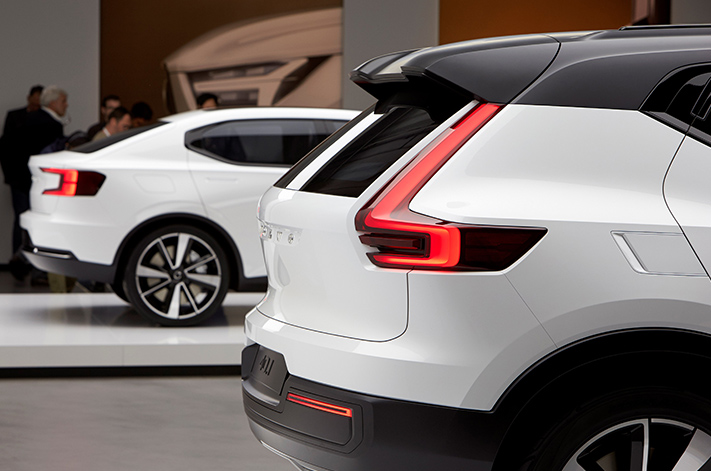 It could be argued that scope to expand the Volvo range was already built-in when Volvo committed to its present model designation nomenclature years ago, with plenty of numbers between the existing 40-, 60- and 90-series groups to exploit.

And there’s precedent: in the past we’ve seen vehicles such as the C30, S50 and V70 in Volvo showrooms. Those designations only disappeared when Volvo consolidated its model line-up into three distinct groups following its divorce from Ford. 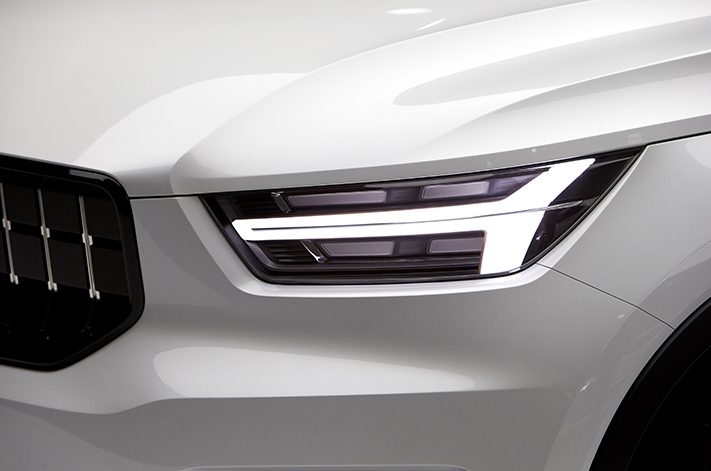 But the relatively small company has been fairly conservative with its new model rollouts, and Kerssemakers’ mention of an impending 20-series range – which would presumably be positioned against premium compacts including the Audi A1 and, in XC form, the Audi Q1, Mercedes GLA and BMW X1 – is unexpected.

There’s no clarity on when we can expect a Volvo V20 or XC20 to arrive, but don’t expect it in showrooms just yet. Volvo’s next-generation 40-series is set to debut next year, and an all-new range of 60-series models will also kick off in 2018 with the second-gen XC60. The 20-series will have to follow in the footsteps of those.