The Volvo V90 Cross Country high-riding crossover wagon will cost $112,065 driveaway in Australia, according to the Swedish brand’s website.

Volvo has yet to announce official pricing for its latest 90-series variant that is due to launch soon, however driveaway pricing has been released on the sly via the Volvo consumer site’s vehicle configurator. Subtract likely on-road costs, and the V90 Cross Country’s RRP rest just over the $100,000 mark. 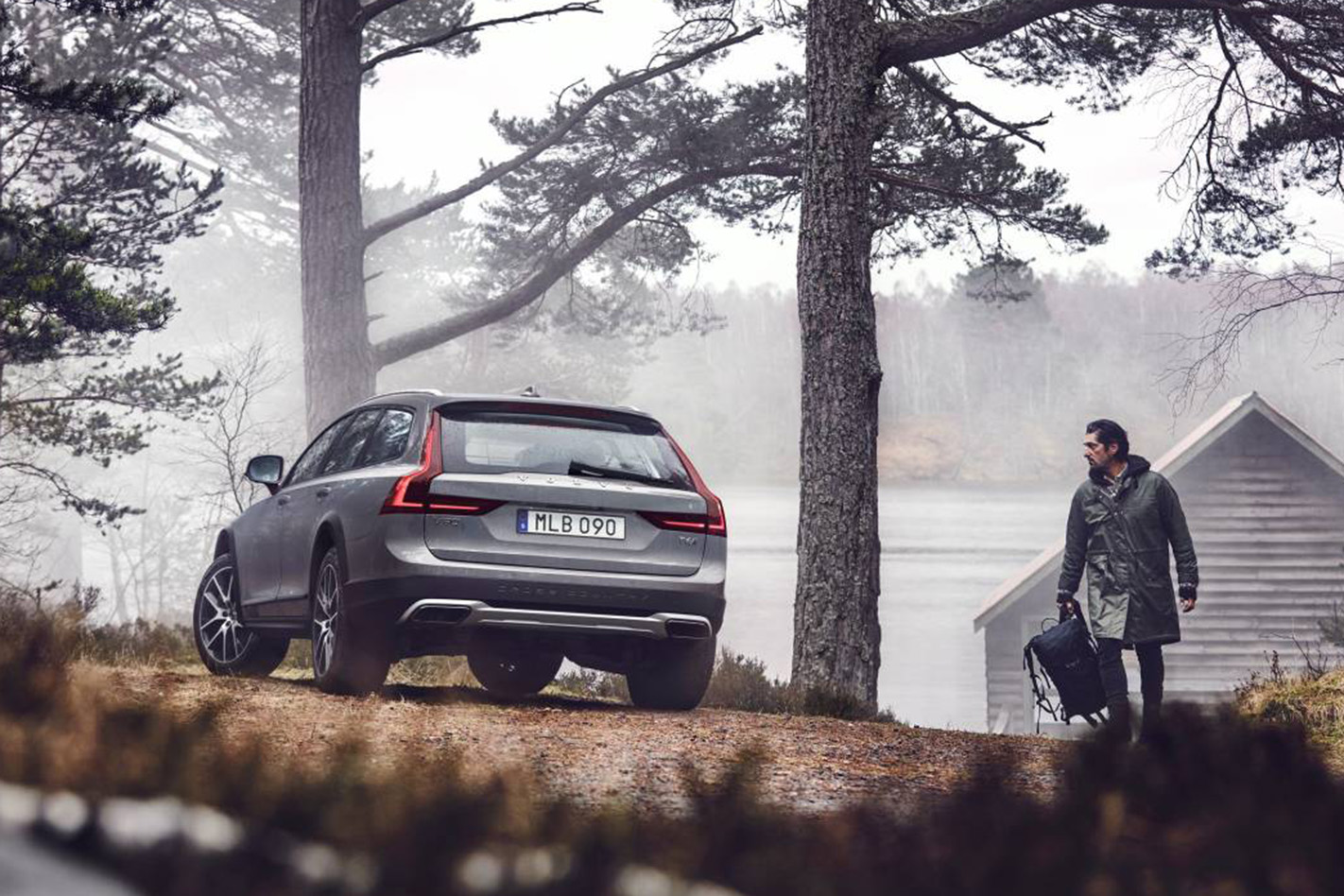 Like those models, the V90 Cross Country is a more rugged-looking version of its donor wagon with increased ground clearance. Visual exterior differences to the regular Volvo V90 wagon beyond the elevated ride height include pronounced, black wheel-arches, black plastic lower-body kit, side scuff plates and a front skidplate.

The V90 Cross Country will be available in just one trim grade in Australia – Inscription – and with just one engine – a D5 twin-turbo four-cylinder diesel. 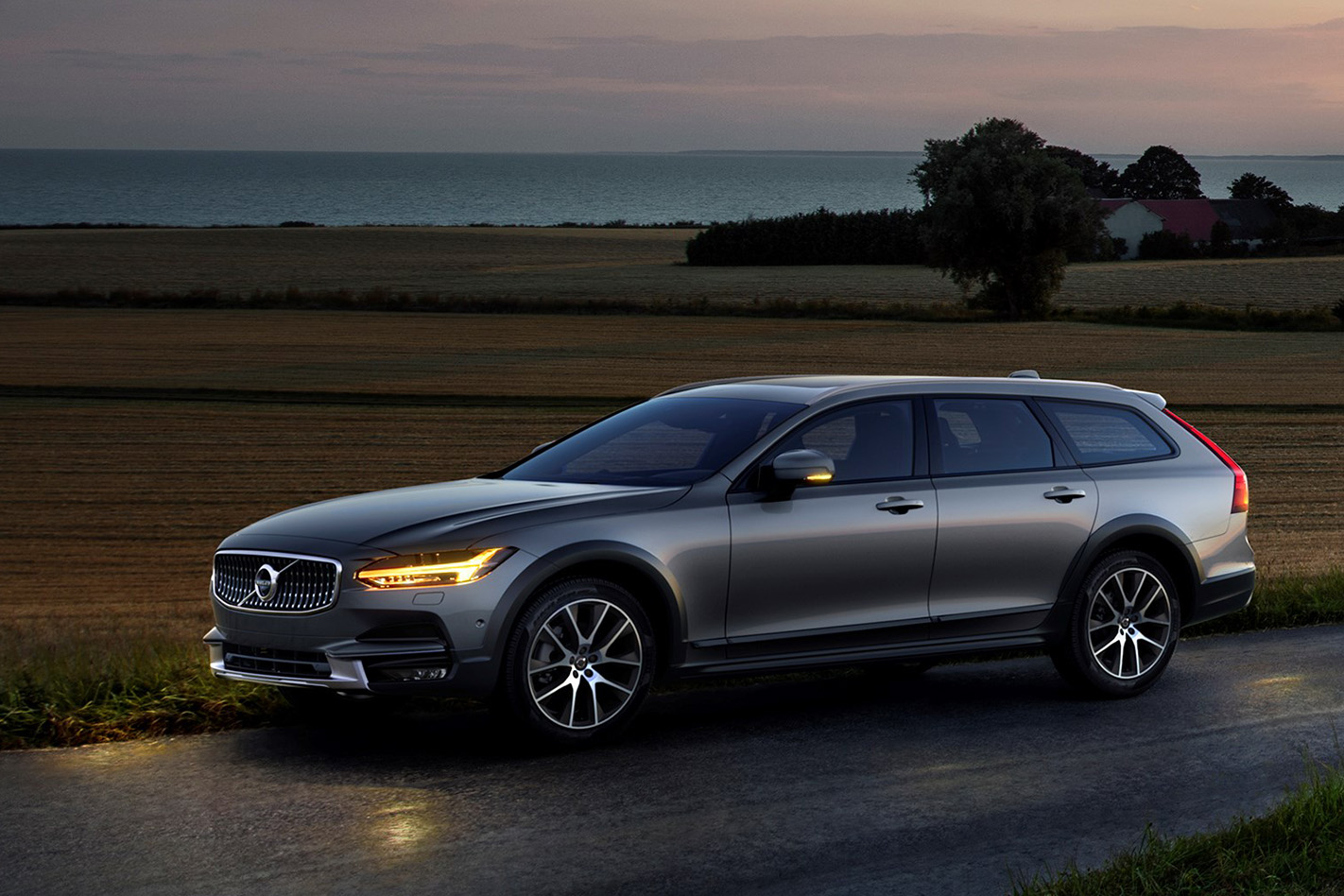 Standing-start acceleration to 100km/h is quoted at 7.5 seconds, while official fuel consumption is 5.7 litres of diesel per 100km. 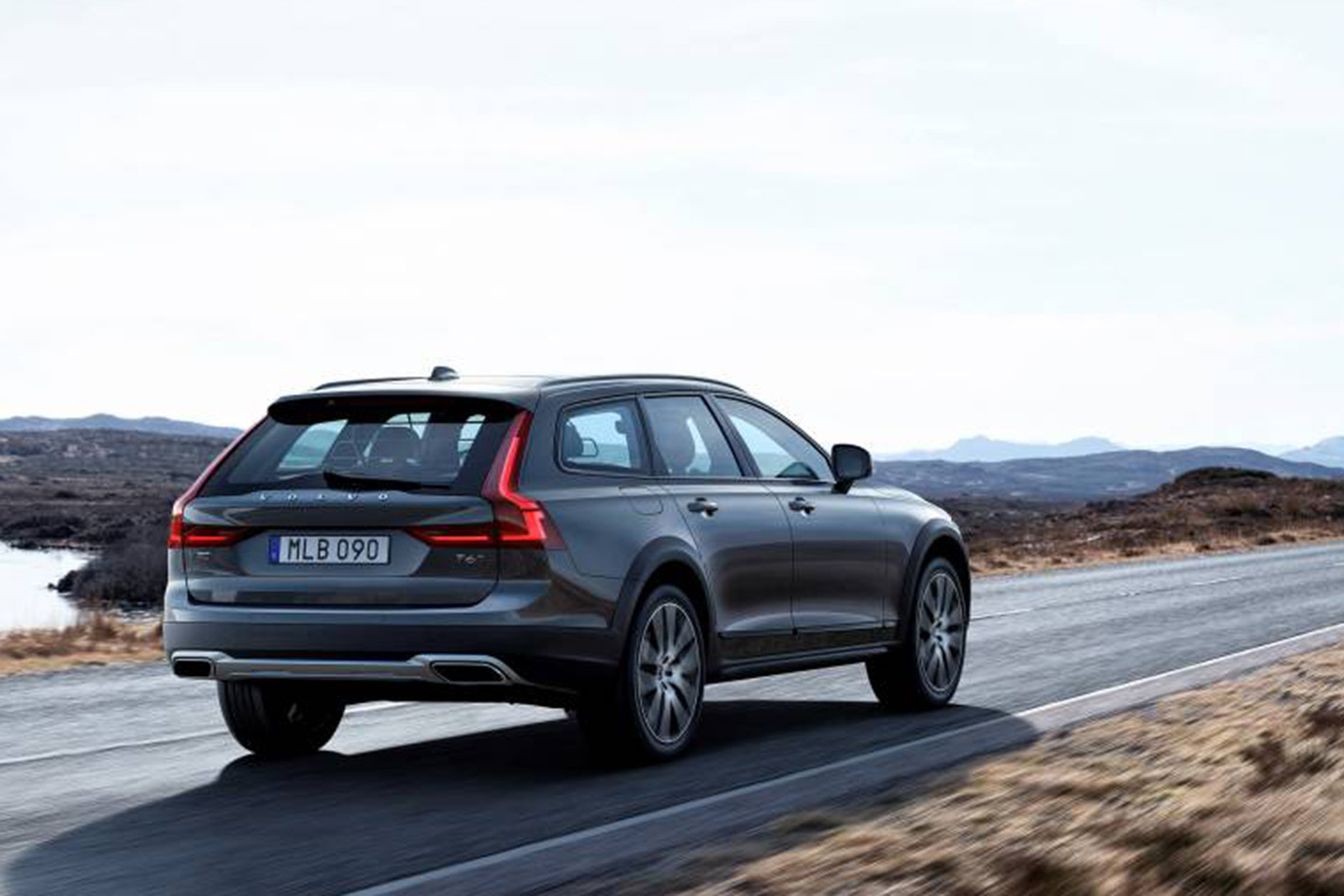 That makes it slightly less efficient than the E220d All Terrain (5.2L/100km), though faster and more powerful.

The A6 Allroad takes the honours for torque (500Nm) and acceleration (7.3 seconds). 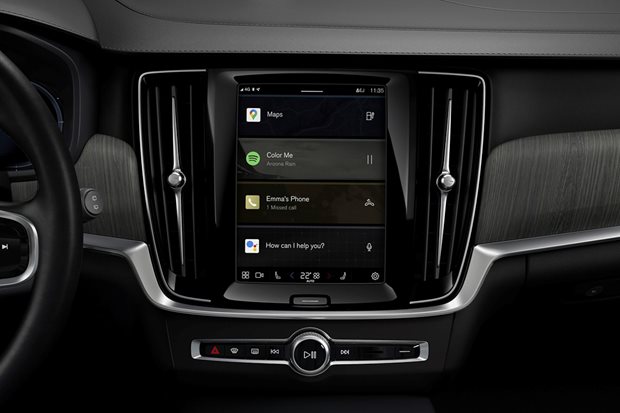 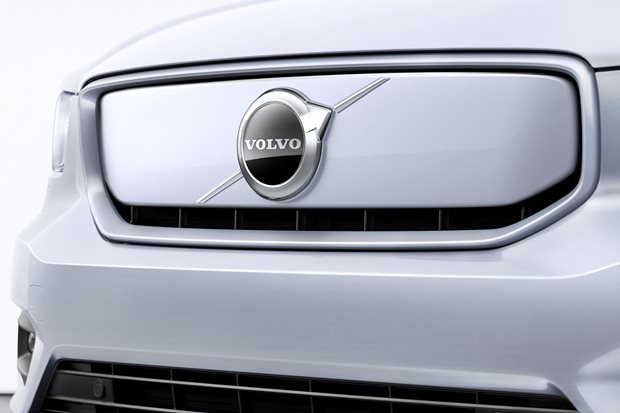