Volvo Australia has culled the diesel-drinking D4 variants from the XC40 line-up to make way for electrified options, adding a pair of T4 petrol models to take their place.

Volvo Australia has confirmed it will drop the diesel-engined XC40 D4 from its line-up after mere months on sale – and it could eventually replace it with an all-electric alternative.

The T5 Momentum entry-level variant will also disappear, with two lower-output petrol T4 models to replace it and the diesels in the XC40 model hierarchy. A base-spec T4 Momentum will open the range, while a new specification grade will be introduced in the form of the T4 Inscription. Meanwhile, the current XC40 T5 R-Design range-topper will carry over as the most expensive model in the family. 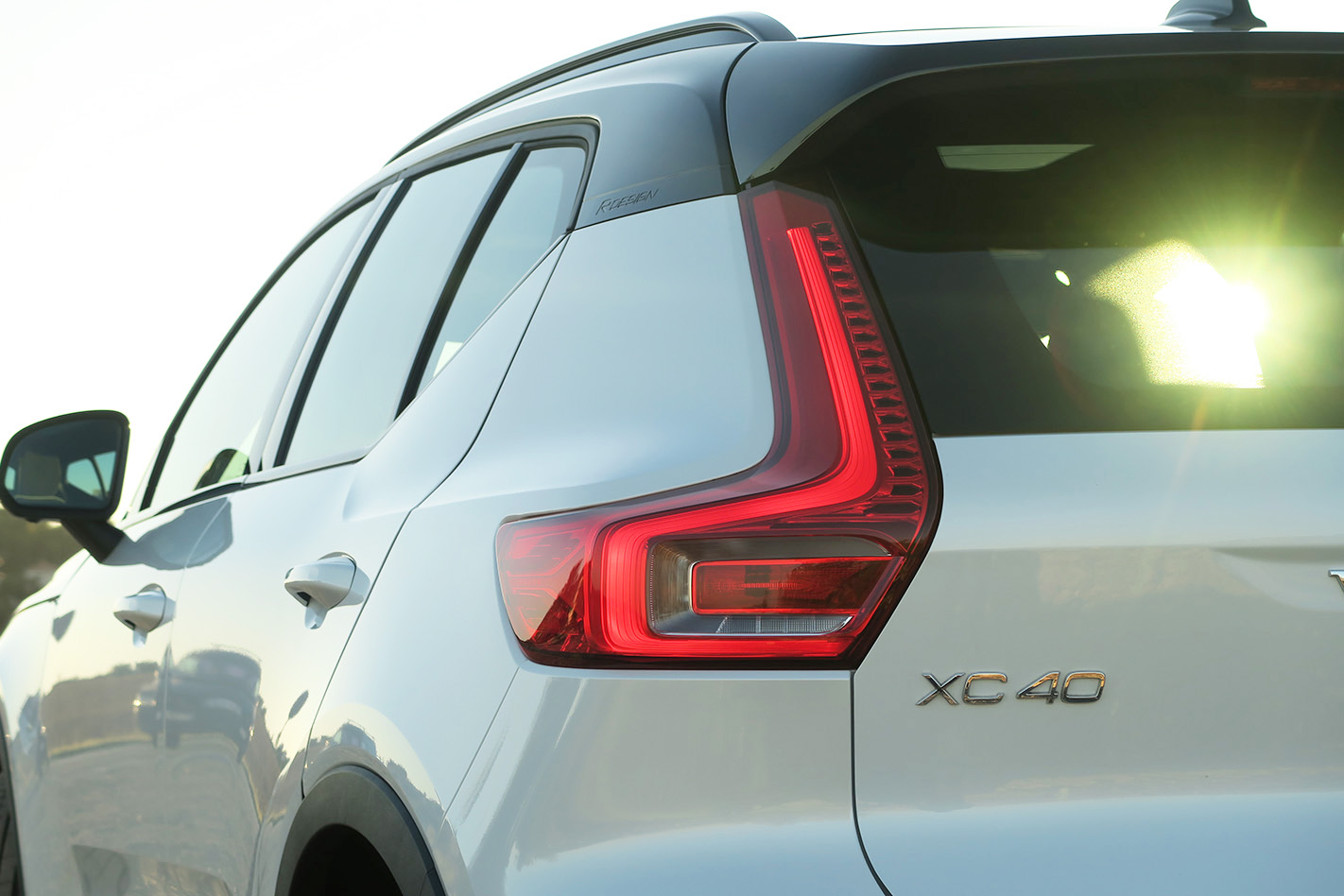 Local specifications and pricing have yet to be confirmed, but in Europe the T4 variants come powered by a 140kW/300Nm 2.0-litre turbo petrol four-cylinder. For Australia, the T4 Momentum will be offered strictly in front wheel-drive form, while the T4 Inscription will take power to all four wheels.

With less power and half the number of driven wheels it’s safe to assume that the T4 Momentum will retail for significantly less than the current entrypoint, the T5 Momentum, though just how much of a discount it will wear is still yet to be announced.

With a fully-electric XC40 confirmed to be in the pipeline as Volvo’s first all-electric model, there’s the potential for an electron-burning variant to slot in Down Under as a replacement for the departing diesel. Speaking to Wheels, Volvo Australia’s PR manage Greg Bosnich said the brand was committed to an electrically-enhanced long-term outlook.

“Electrification is our future,” Bosnich said when asked about local potential for the electric XC40.

“When the XC40 battery-electric vehicle is available we will definitely consider it for our market.” 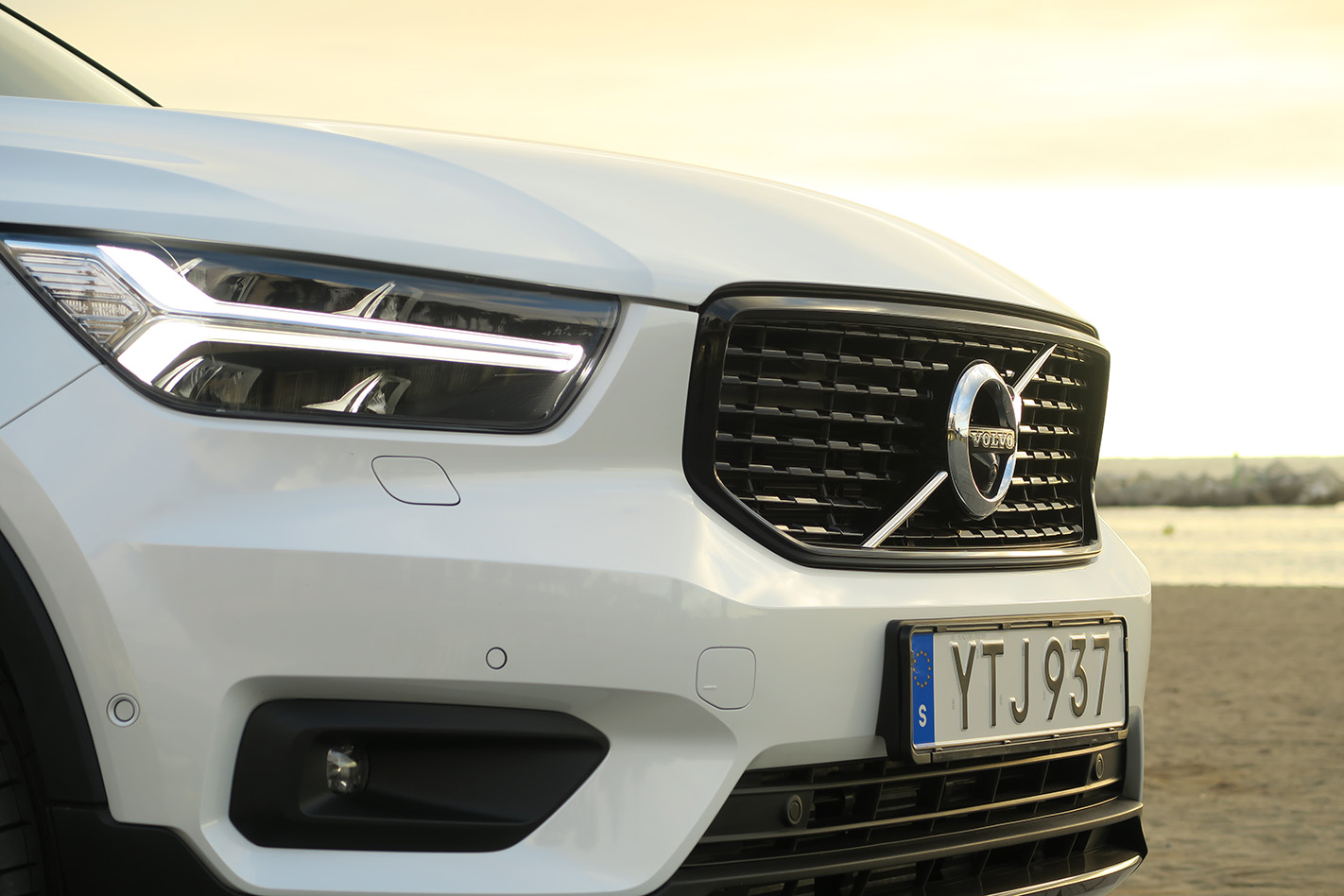 A three-cylinder petrol is also expected to surface in the near future.

So far, the XC40 has proved to be a success for the Swedish company’s local operation. The full initial allocation sold out just two months since local deliveries began, and prospective buyers are now facing waiting lists of at least four months until more cars arrive.

Strong global interest in Volvo’s first compact SUV is a key reason behind the supply shortage, though Volvo Australia is working with Sweden to secure enough cars to meet demand.