Volvo is going to put a 180km/h top speed limit on all its cars from 2020. The Swedish manufacturer revealed the new move is part of Vision 2020 – a project aimed at preventing all deaths in road traffic accidents. Cars delivered in the second half of 2020 will be equipped with the new speed limiter.

For the last few years, Volvo has rolled out new types of technology to improve safety, but it’s now limiting overall speed in all its cars. While safety tech is helpful at all speeds, as you’d expect, its ability to actually prevent deaths is reduced at higher velocities.

Capping V-max is a simple way of getting closer to its Vision 2020 target, and was one of three ‘so-called gaps towards zero’ in Volvo’s current strategy. Volvo believes the two other key areas to tackle are intoxication and distraction – though it remains to be seen exactly how the brand aims to address them. Perhaps biometric monitoring, along with less fiddly touchscreens? 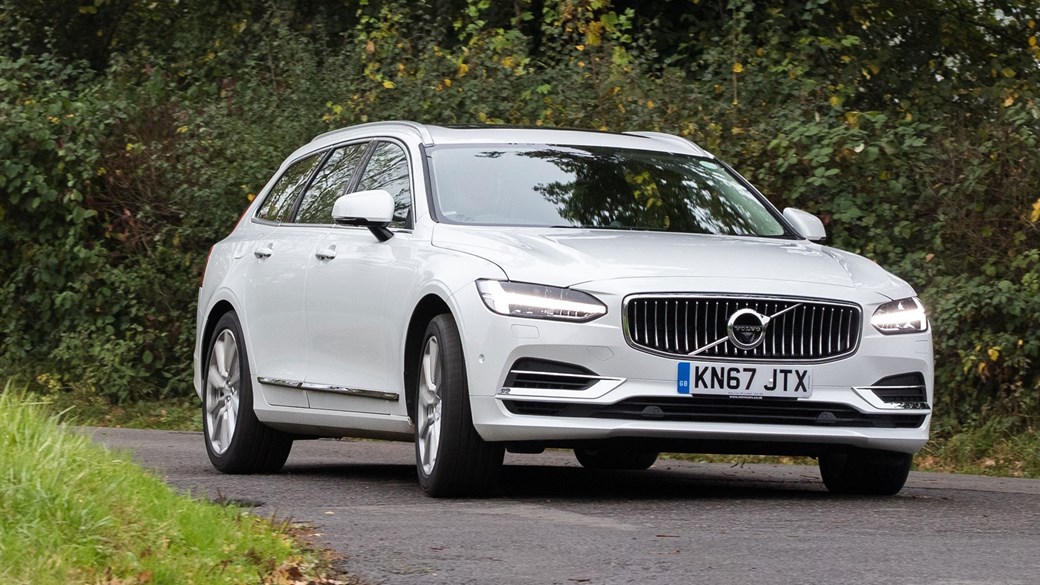 ‘Volvo is a leader in safety: we always have been and we always will be,’ said Håkan Samuelsson, Volvo’s president and chief executive. ‘Because of our research we know where the problem areas are when it comes to ending serious injuries and fatalities in our cars. And while a speed limitation is not a cure-all, it’s worth doing if we can even save one life.’

For some background, within the current Volvo range, the lowest top speed is 190km/h, and the highest is 250km/h. And while the 180km/h limit won’t have a huge affect Down Under, it’ll be interesting to see the reaction in countries with unrestricted roads.

In addition to the overall speed caps, Volvo revealed it’s also looking at using geo-fencing and other tech to enforce speed-limits around sensitive areas such as schools and hospitals.

‘We want to start a conversation about whether car makers have the right or maybe even an obligation to install technology in cars that changes their driver's behaviour, to tackle things like speeding, intoxication or distraction,’ said Mr. Samuelsson. ‘We don’t have a firm answer to this question, but believe we should take leadership in the discussion and be a pioneer.’ 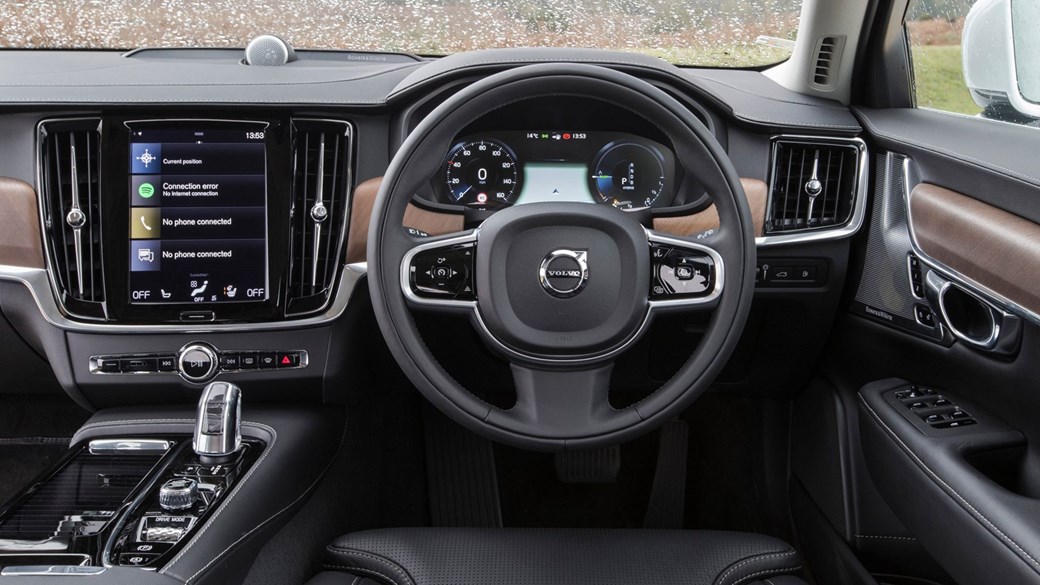 It’s certainly the beginning of a much larger discussion. While taking some control out of a drivers’ hands seems like a good thing initially, it’s possible that in certain circumstances more speed could actually stop an accident from happening. If Volvo’s speed cap somehow causes an accident, what happens then?

And one more thing, Volvo isn’t reducing the overall performance of its cars – just the top speed – so Swedish fast cars like the T8-engined S60 will still be around and will punch as hard as ever. What’s more, if you still want a new Volvo with a high top-speed after 2020 you can still get one – sort of. But it’ll be a Polestar 1.