You have to wonder why exactly Volvo has made this car. It’s the wagon version of the S60 T8 Polestar Engineered sedan launched a few months ago, with a 302kW plug-in hybrid powertrain (petrol up front, electric for the rear), Brembo brakes, strut brace in the engine bay, light forged alloys and gold seatbelts. Well, not actual gold.

The headline additions are the Ohlins adjustable dampers, however, it’s important to make the distinction between ‘adaptive’ (usually altered at the touch of a button) and ‘adjustable’. 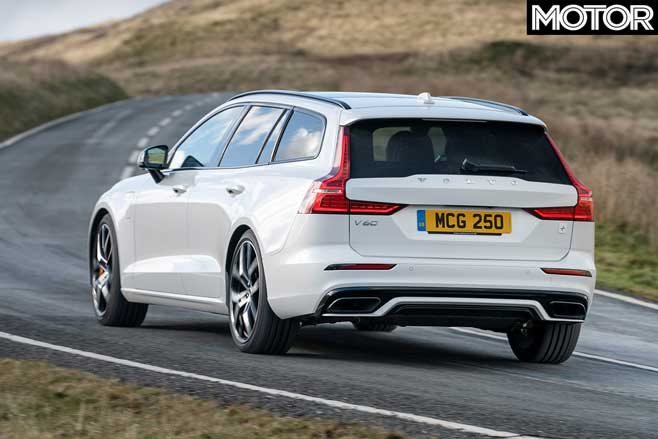 Here, changing the damping involves opening the bonnet and twisting a pair of gold dials sprouting from the strut towers. And that’s the easy bit; to get at those for the rear axle, you’ll need to jack the car up and remove the protective rubber covers. Talk about esoteric appeal.

This is a confusing car because adjustable dampers are generally the preserve of track-day specials. To find them on a hybrid wagon is like discovering Isofix points on a Caterham Seven.

The intriguing Ohlins dampers can be moved through 22 clicks. Bury deep enough into the digital owner’s manual (accessed via the 9.0-inch touchscreen) and you can even find some recommendations. But you’re expected to play around. In fact, if you buy one of these cars and don’t at least once set the front to 22 and the rear to zero, you’re probably not the target customer. 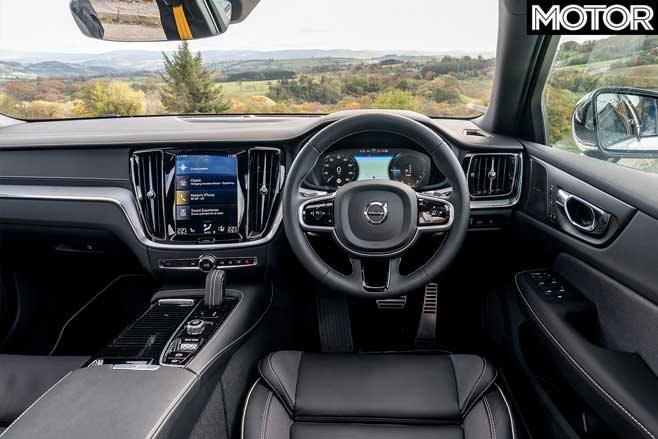 The factory setting is simply too firm, but set it softer and the improvement in ride quality is marked, the immediacy of the movements dissipating but the control and precision lingering on. There’s not a comparable car in terms of practicality and performance that rides with this much polish, although outright agility clearly remains a somewhat abstract concept for Volvo.

That’s where rival performance estates really get the better of the V60 Polestar Engineered. They can’t drive 40km on electric power alone, or glide in such unassuming fashion, but their freeway ride is certainly no worse and they would simply drive away from the Volvo on any road. 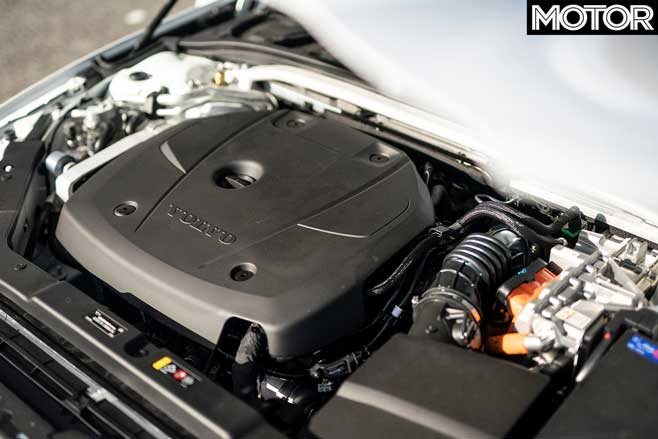 Being attractive, fast and expensive, the Polestar Engineered in some ways ticks the right boxes. But the challenge is that Volvo has only four cylinders and electric motors when you still need six pots in this class and the less mass the better. Consequently, it has turned to weapons-grade chassis extras to justify the price, improving ultimate pace but narrowing the car’s bandwidth in everyday driving.

This V60 moves supremely well at a canter, but feels as though the suspension is in part ameliorating the weight of the battery, and is too stiff too much of the time. Overall, it’s simply not exciting enough compared with its German rivals. 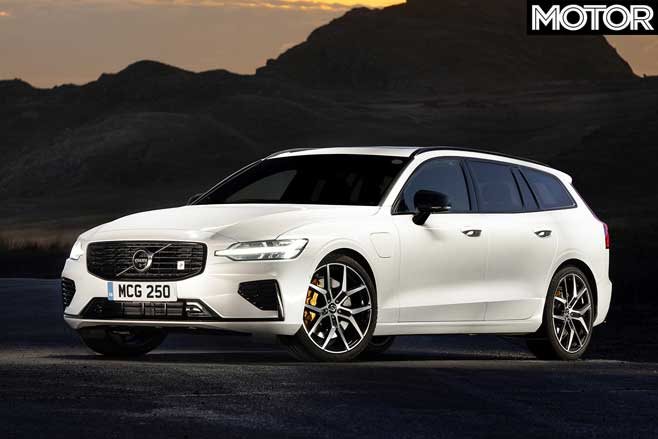 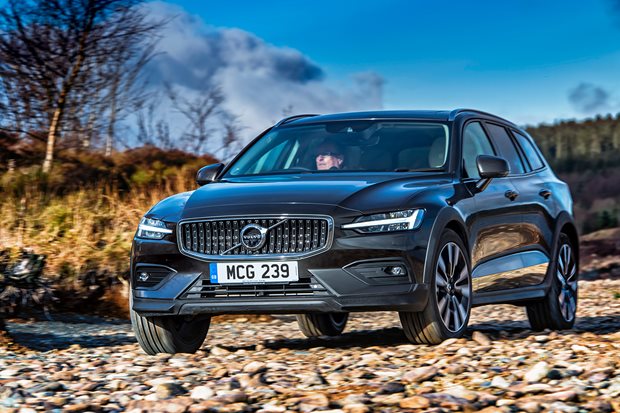 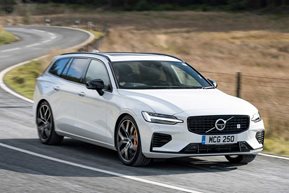 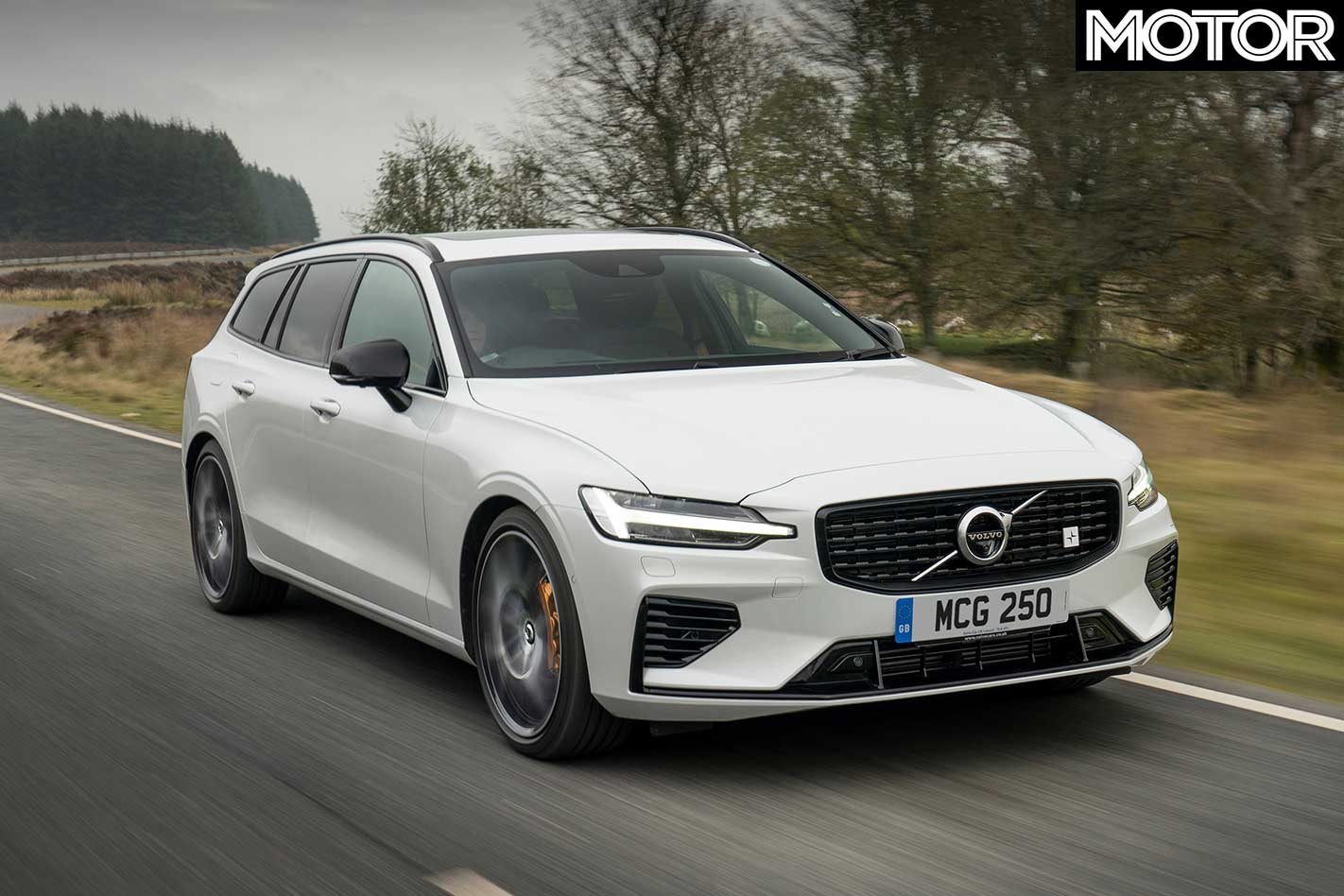 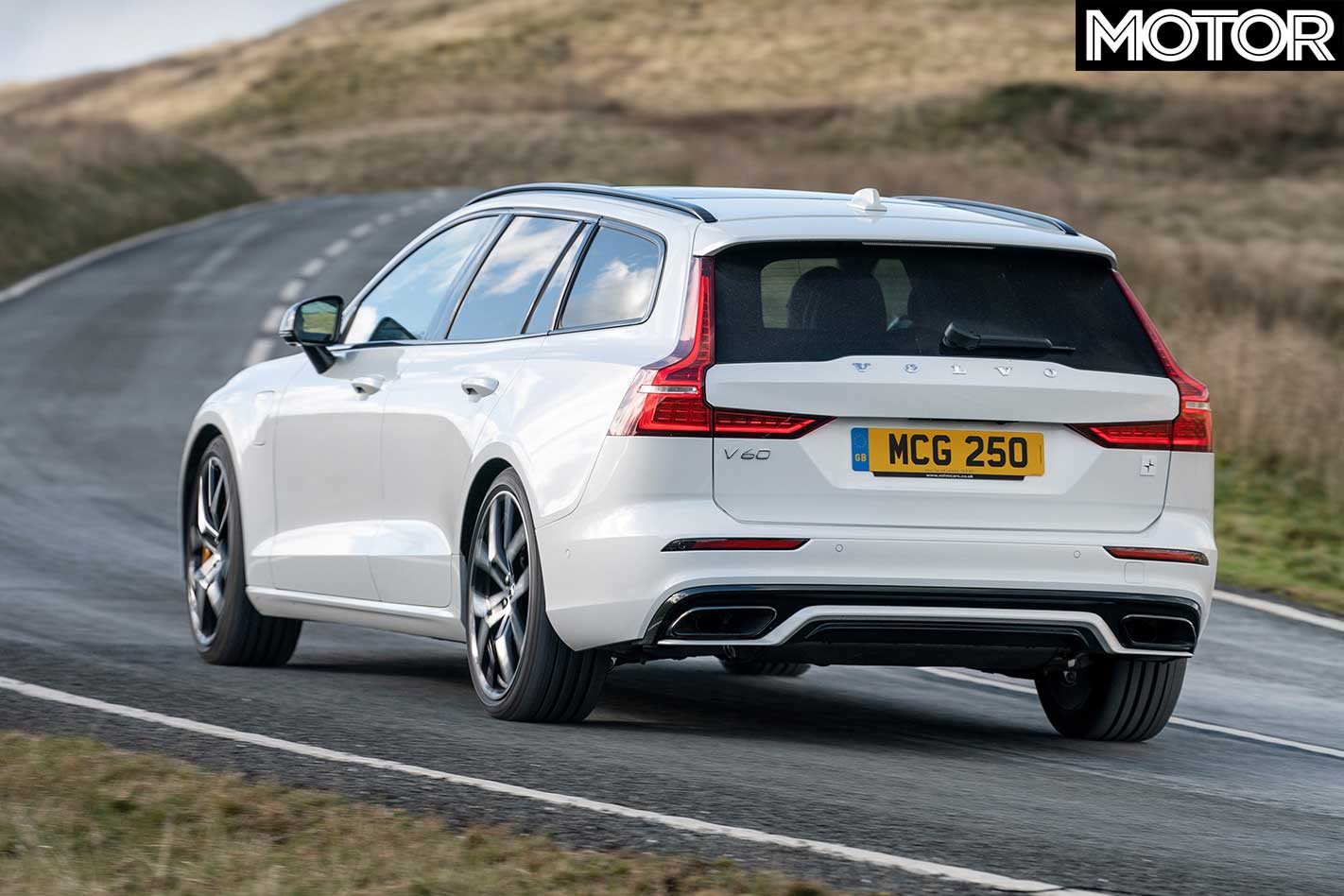 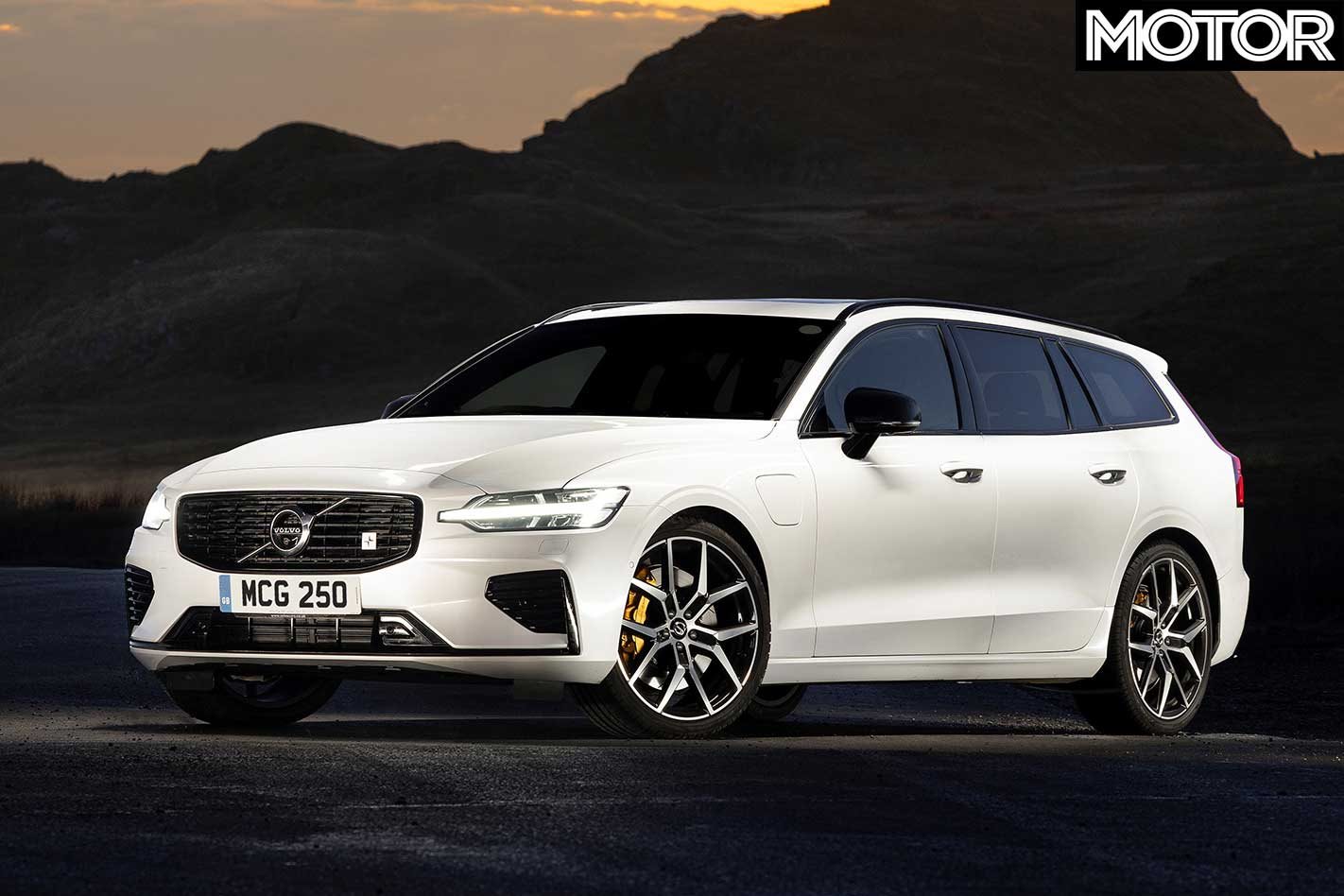 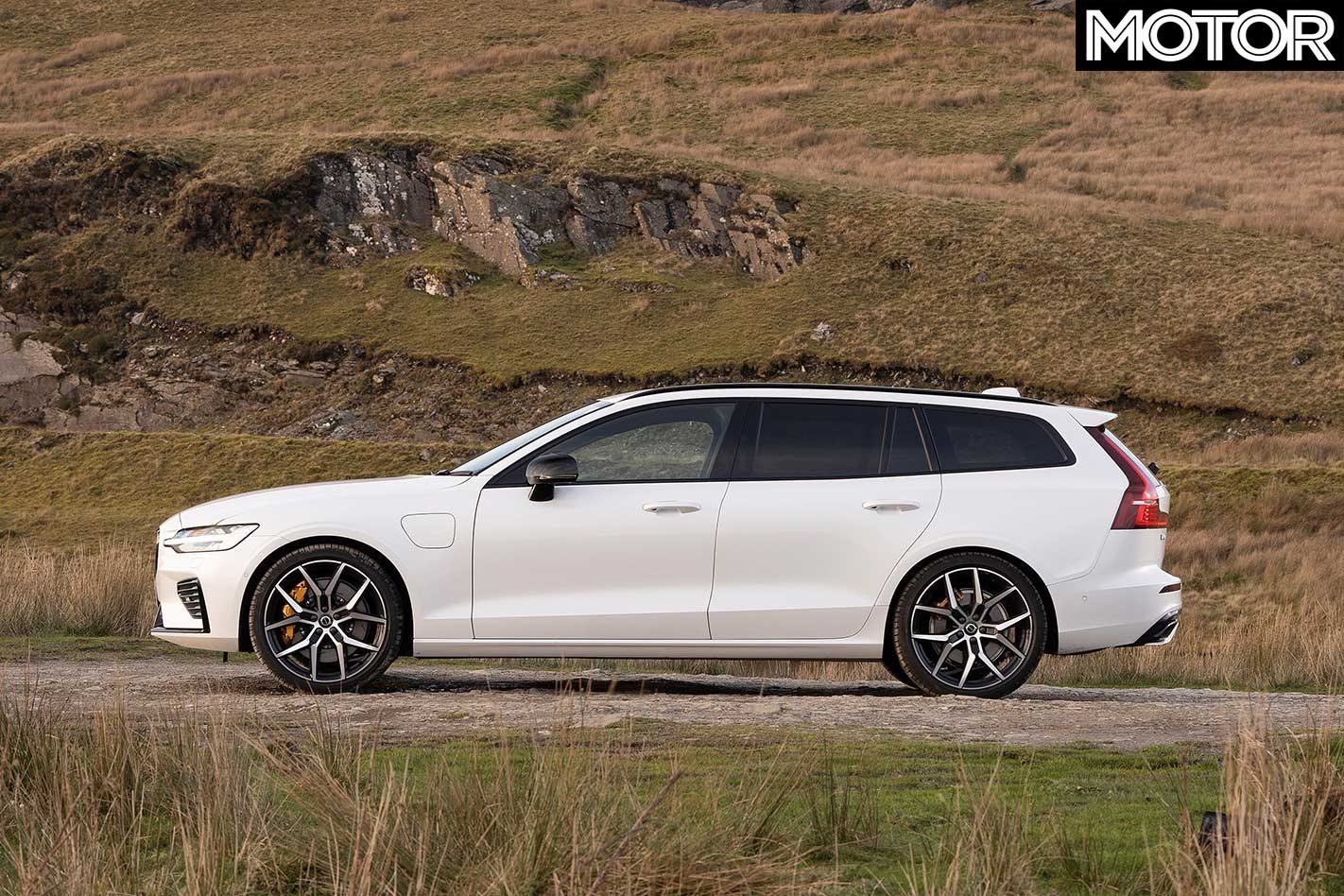 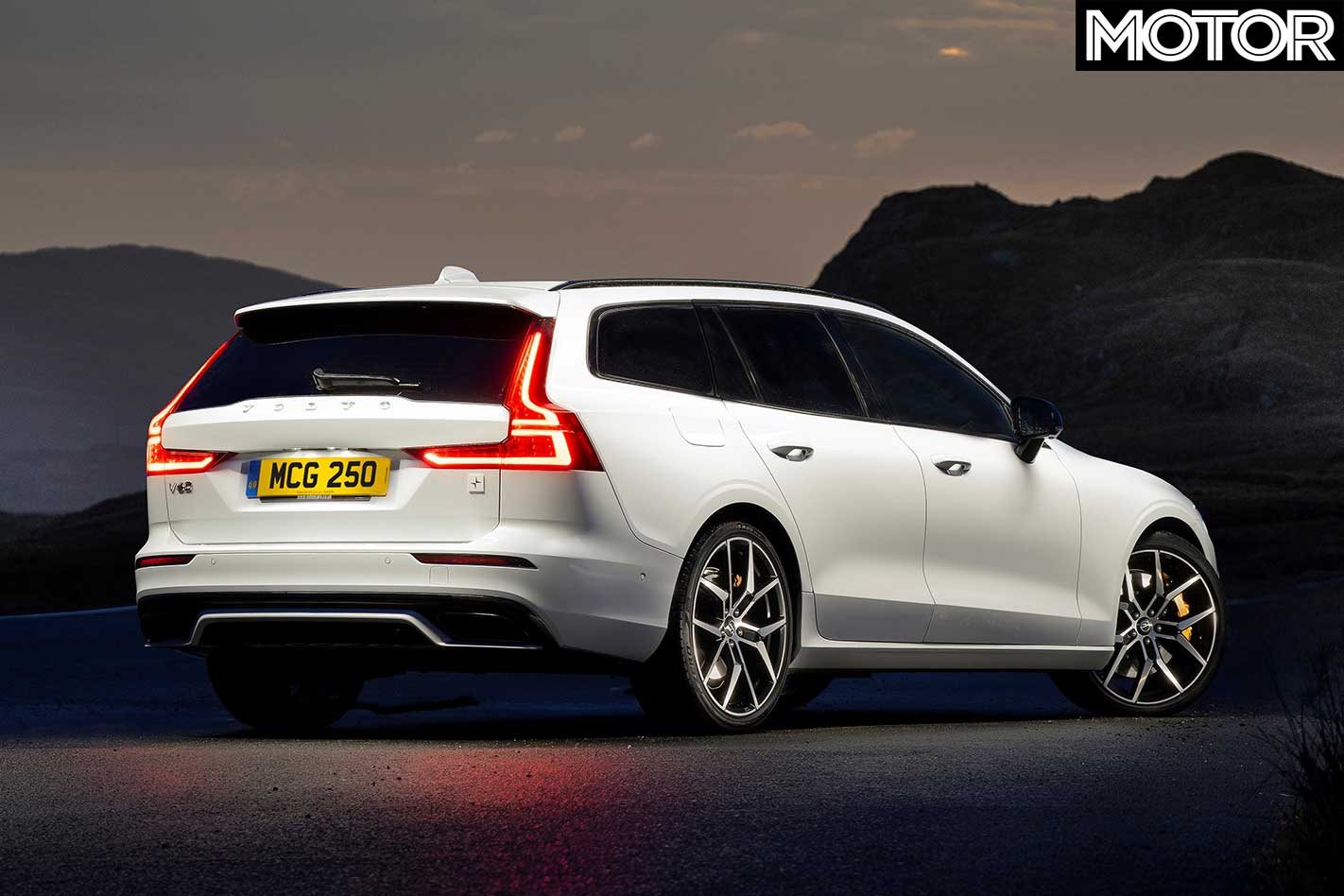 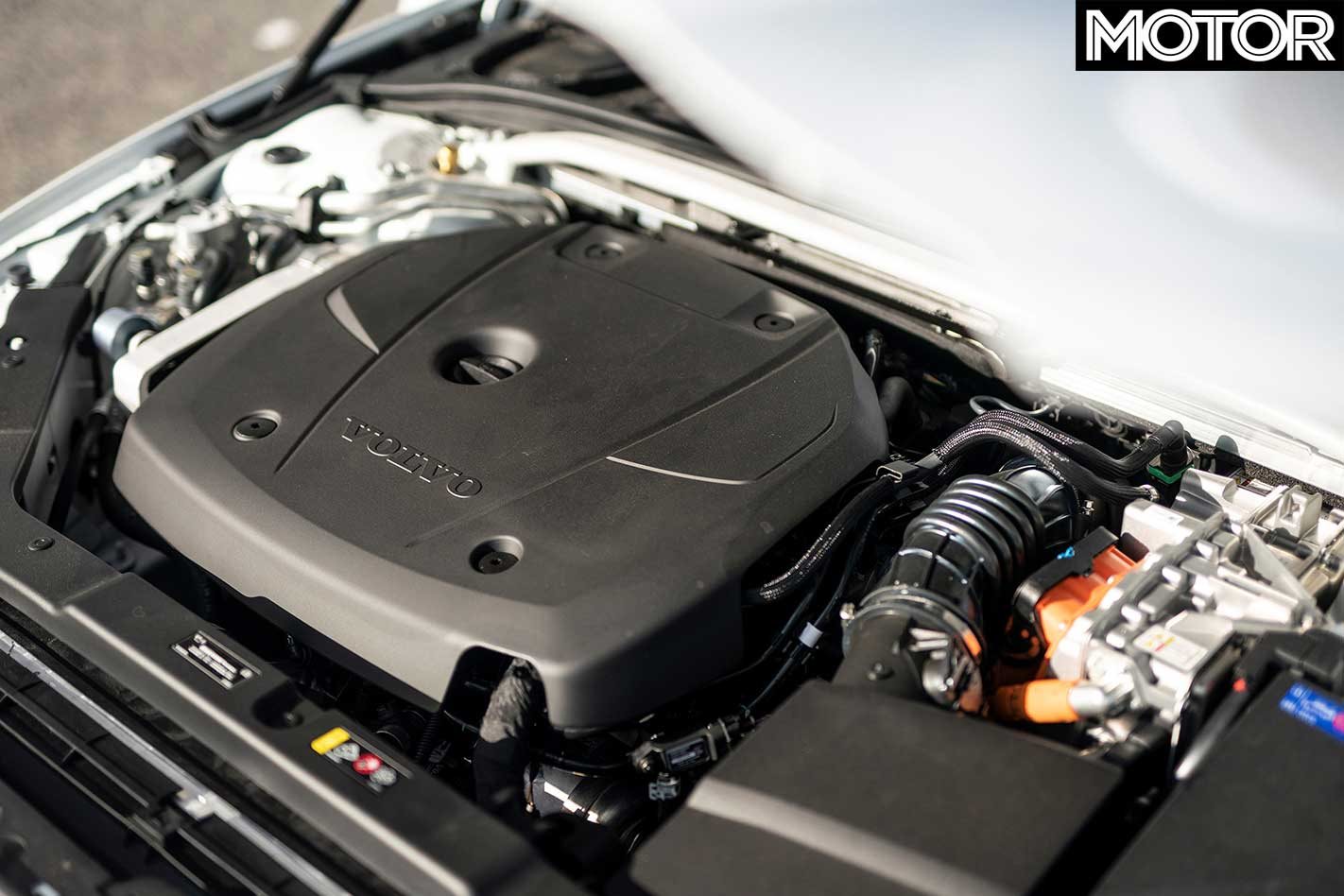 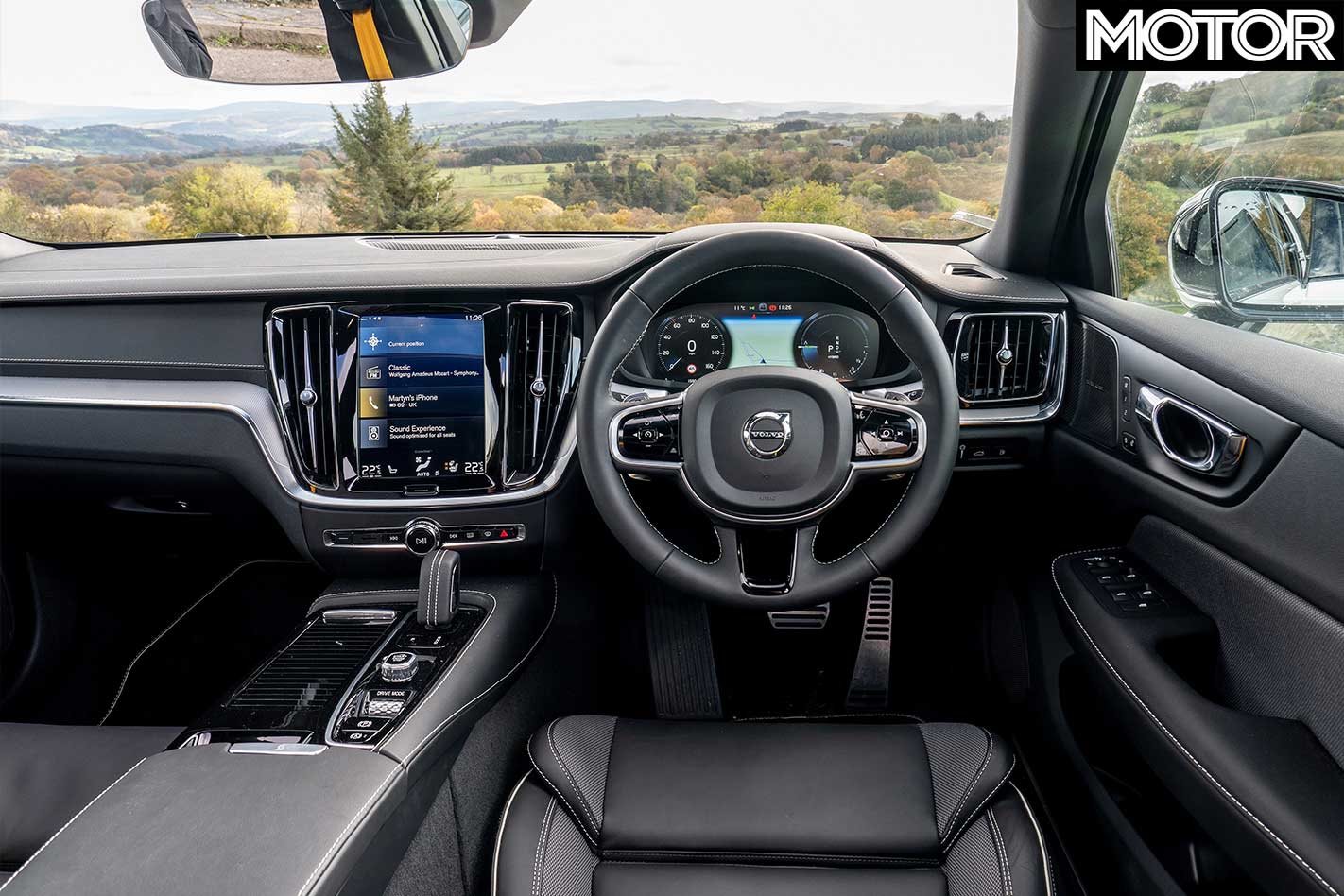 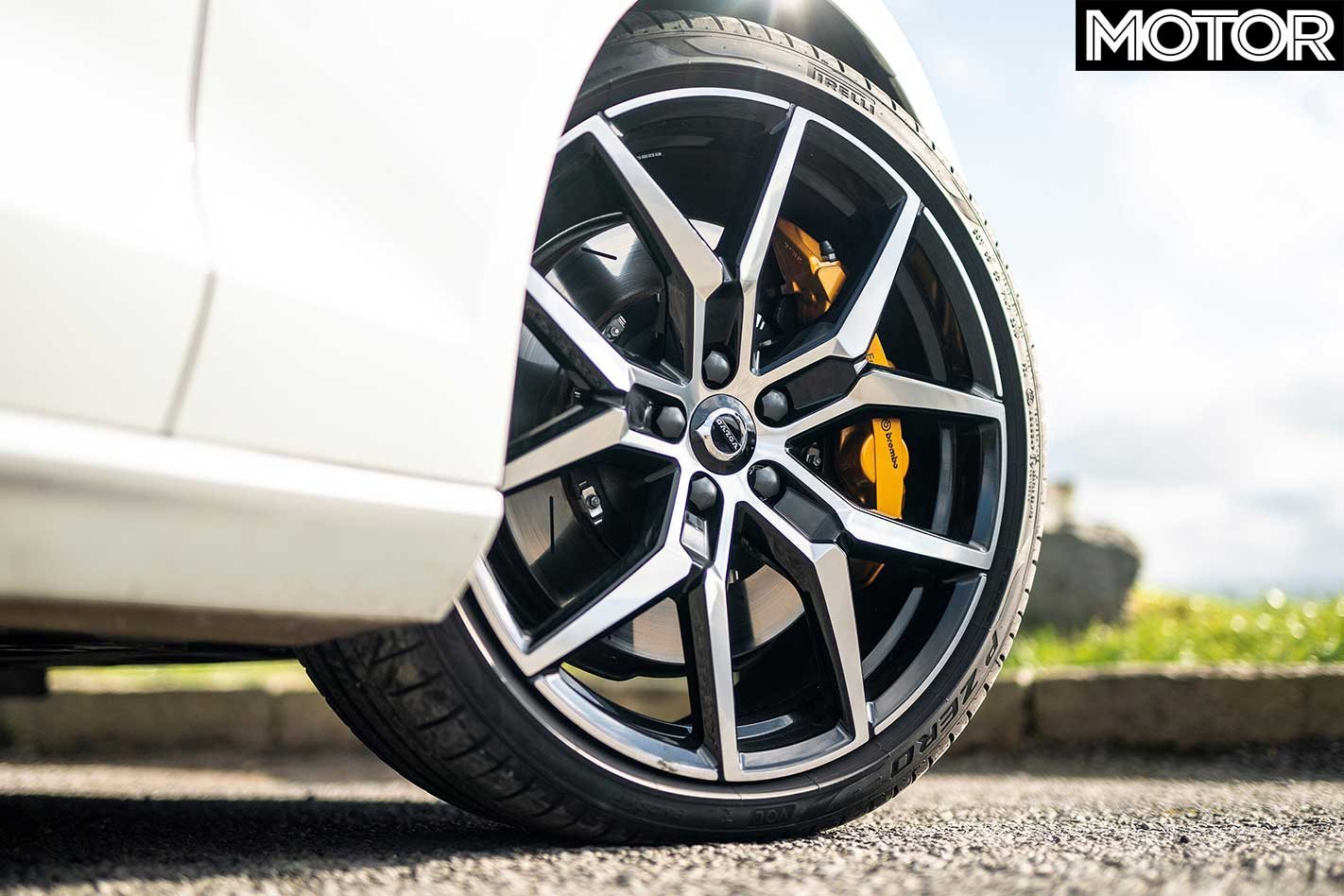