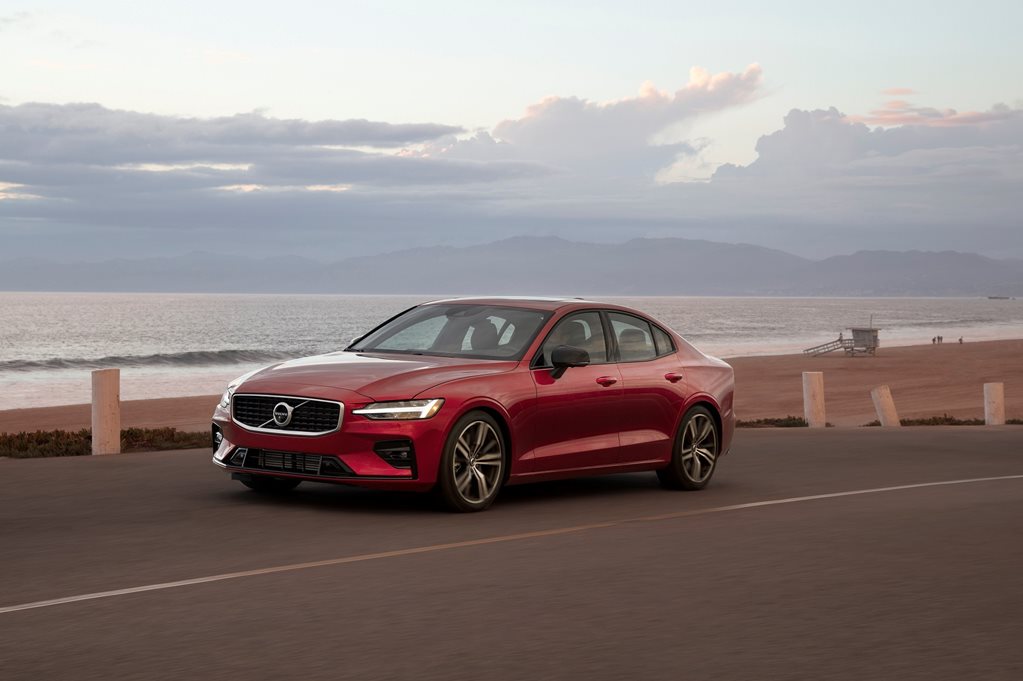 In order to deliver on its pledge of zero fatalities, Volvo is limiting its cars to 180km/h

Volvo’s commitment to reduce the speed capabilities of its range of cars by 2020 may end up being an own-goal of sorts for the Swedish car company.

It has pledged that, as part of its self-imposed 2020 deadline to reduce serious injuries and deaths in its cars to zero, Volvo will roll back the top speeds of all its cars to 180km/h.

“Volvo is a leader in safety: we always have been and we always will be,” said Håkan Samuelsson, Volvo’s president and chief executive (below). 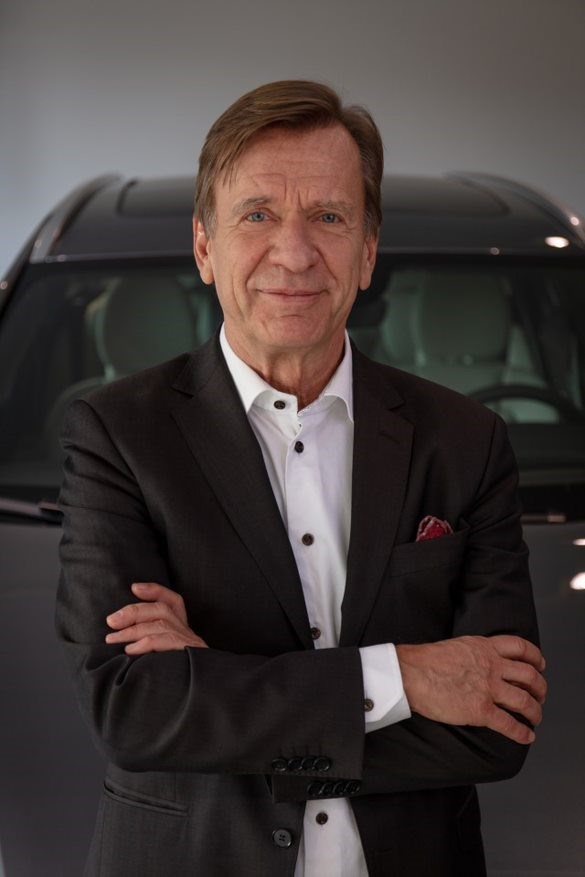 "Because of our research, we know where the problem areas are when it comes to ending serious injuries and fatalities in our cars. And while a speed limitation is not a cure-all, it’s worth doing if we can even save one life.”

Its entire line of cars, including the XC40 and XC60, as well as its forthcoming S60 sedan, will be electronically limited to 180km/h, which cannot be overridden by consumers.

All of Volvo's range will be speed-limited by 2020

He denied, however, that ‘limiting’ a vehicle’s speed to 180km/h is another way of suggesting that a higher limit is just as safe as current speeds.

“It is not about promoting a top speed,” he told WhichCar. “It is about limiting a speed and wanting to start a conversation about tackling speeds.”

READ MORE A history of open speed limits in Australia

Bosnich said that it is becoming clearer to Volvo that in-car technology and smart infrastructure design is no longer enough to avoid severe injuries and fatalities in the event of a crash.

“Whilst Volvo Cars do not have a firm answer on this, we are taking a leadership in the discussion and yet again be a pioneer when it comes to safety and the safety of all road users,” he said.

Ironically, Australia is one of only a handful of companies where the implementation of a lower speed limit in the Volvo would actually be effective.

Currently, approximately 340km of roads in the Northern Territory have no speed limits, while the highest speed a driver can legally attain in the rest of the country is 110km/h.