UNTIL just over a decade ago, Australia had the unique distinction of being the only country in the world with an undivided highway with open speed limits.

In fact, for most of our country’s history, there were copious roads where the enthusiastic driver could open the taps and enjoy the freedom of travelling without speed limits.

Many of these were prima facie conditions, meaning drivers could still be pinged by police for excessive speed if they didn’t ‘drive to the conditions’. 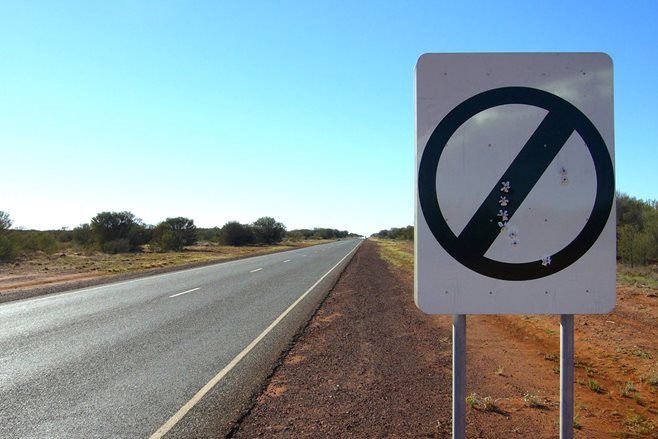 In Victoria and Western Australia, derestriction signs indicated rural default speed limits (110km/h) were applied, however this was rarely enforced during the time. In New South Wales a prima facie limit was 80km/h. This was only enforced when a driver’s speed could be “demonstrated to be excessive or dangerous in the context of prevailing road conditions”.

This led to a false belief that derestriction signs indicated unlimited speed was permitted, with studies from the period showing 85th percentile speeds on unrestricted roads were often in excess of 120km/h. The Bells Line Of Road in the Blue Mountains was famously unrestricted during the early ‘70s. 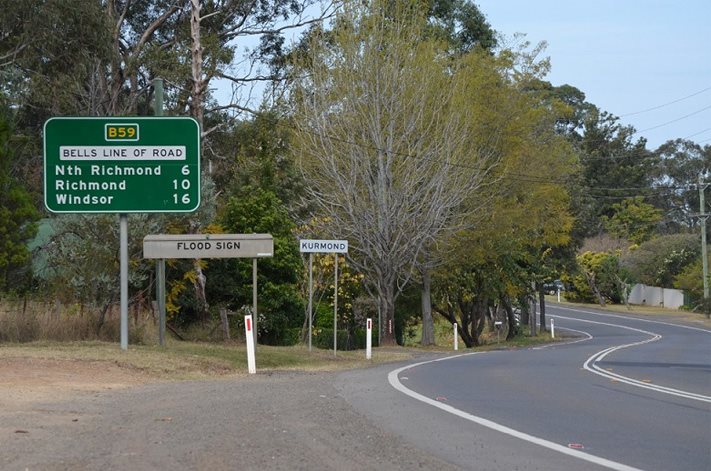 The only true unrestricted section of road in the country was located in Northern Territory, where a longstanding speed derestriction sign’s original definition of the “end of all local prohibitions imposed on moving vehicles" was never changed.

The territory’s unrestricted highways grew to national and international infamy following the 1994 Cannonball Run, which ran down the Stuart Highway and was sponsored by the then Country Liberal Party Government. During the event, a high-speed crash involving a Ferrari F40 killed four people.

Up until 2007, the territory, which includes vast swathes of desert, had no blanket speed limits outside of major towns. In January that year a general rural limit of 110km/h was introduced, while the four major highways were capped at 130km/h. 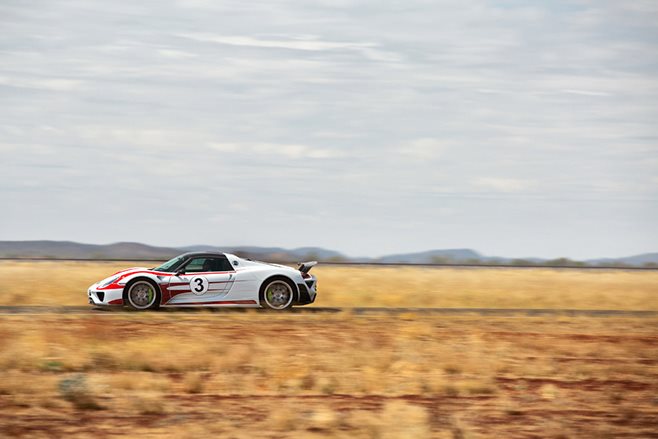 The move was made in an attempt to reduce the territory’s road death toll after health and safety advocates from outside the region campaigned for a change. It was believed that many deaths were caused by driver fatigue and that allowing drivers to get to their destination faster would reduce the risk.

It was claimed that, at the time, the Northern Territory had the worst road safety stats in the country, with one person killed, and nine seriously injured each week. However, half of all fatal crashes at the time were attributed to drunk driving, with testing showing one in every 42 drivers in the state got behind the wheel under the influence of alcohol. The territory’s highest recorded annual road death toll of 75 fatalities was in 2008, when a 130km/h limit was enforced.

Since the implementation, unrestricted speed limits have become a political football in the territory. The Country Liberal Party continues to campaign on keeping unrestricted sections of highway, while the Australian Labor Party has removed open speed limits twice in the last decade. 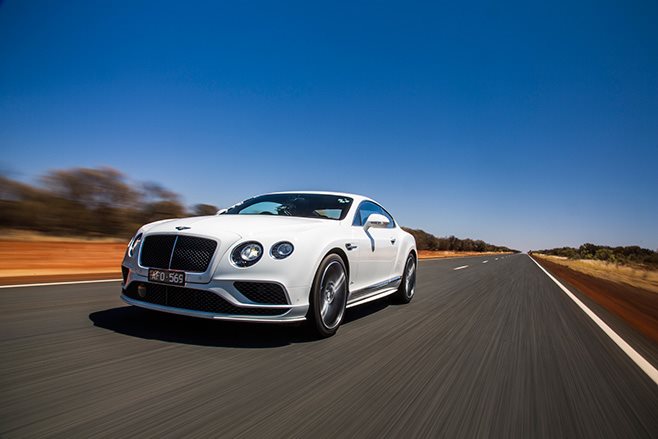 In 2009,while in opposition, the CLP campaigned to have the 130km/h limit removed from three of the four major highways, arguing total fatalities in the territory had risen in the two year’s since limits were implemented. The Labor Government responded by revealing statistics which showed fatalities had fallen on the roads with 130km/h limits.

In 2012 the CLP won the election, campaigning on a transport policy which promised an evidence-based approach to speed limits. A 12-month de-restriction of a 200km stretch of Stuart Highway began in 2014 and, in a review of the trial, it was revealed there were no recorded fatalities in the derestricted section for the first 11 months. 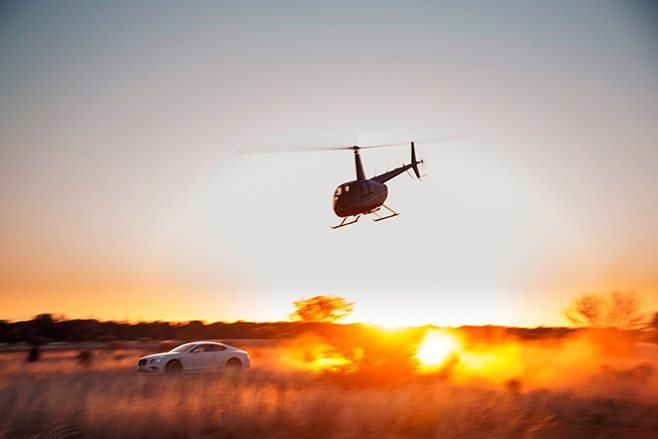 The unrestricted section of highway was extended by another 72km, with the trial period continued indefinitely in January 2015. In July the same year, the total stretch of unrestricted highway was 300km after enhancements totalling $3.1 million were made to improve the condition and safety of the road. In September 2015 the trial was extended again to include 336km of highway between Barrow Creek and Alice Springs.

A 2016 election saw a change of government and by November the 130km/h speed limit was re-introduced.

An online petition asking for the Labor Government to reinstate open speed limits was signed by nearly 2000 people however, it is unlikely the 130km/h signs will be removed while Labor remains in power. 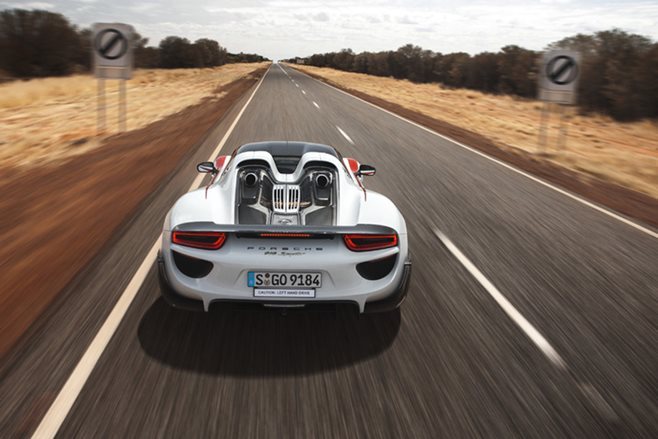 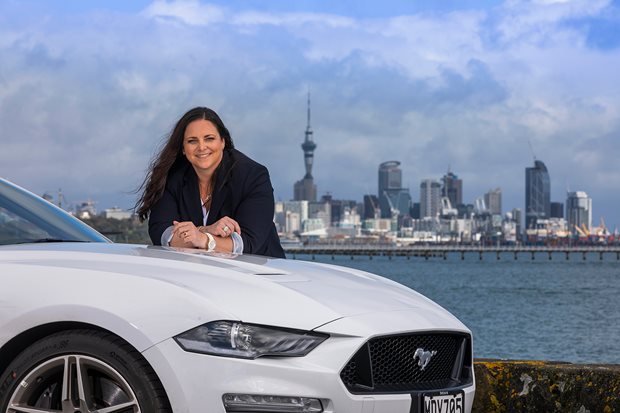 How Kay Hart will save Ford’s Australian future

Uncertainty. The death of car making. Sales in decline. What’s next for Ford in Australia? We met with CEO Kay Hart to ask her just that