The four-door BMW 4 Series Grand Coupe is a surprise package of practicality and prestige.

BMW has a way of confusing people with the way it names its models, so let’s start by clarifying what this car is. Back when the 4 Series range emerged it was fairly easy to tell the difference between the 3 Series (four-door sedans) and BMW 4 Series (two-door coupes and convertibles). Then BMW went and made a four-door sedan with the same swoopy roofline as the 4 Series and had to come up with a new name, so it created the 4 Series Gran Coupe. Then the same thing happened with the 5 Series and 6 Series.

These days the ‘even’ number model ranges are the sportier looking ones, and this is one of those – a four-door 4 Series that looks better and is somewhat more exclusive than the relatively everyday 3 Series sedan. 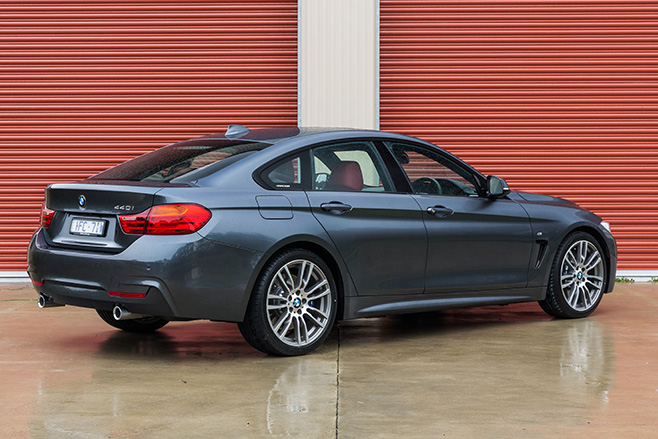 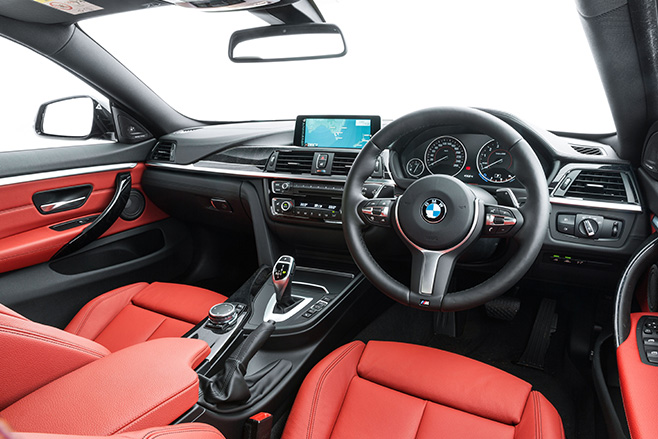 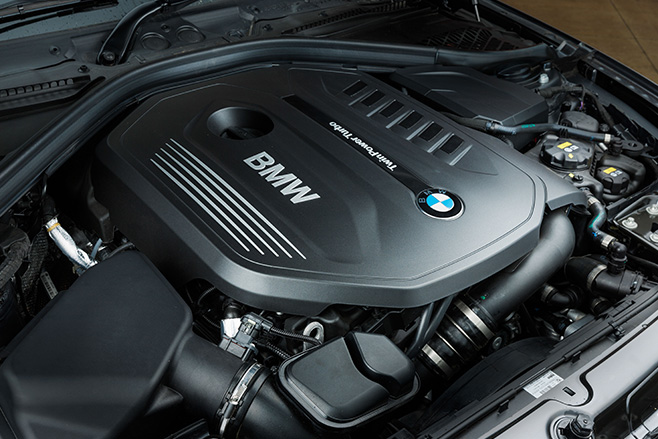 When Audi brings the Audi A5 Sportback to Australia it will be the 4 Series Gran Coupe’s only direct competition. Until then, the BMW sits on its own in the premium, design-oriented, mid-size four-door category. No doubt anybody interested in the 440i Gran Coupe will also look at the more conventionally styled Audi S4 (soon to land) and Mercedes-AMG C43 ($101,900) which offer similar levels of performance with more up-to-the-minute styling, especially inside. 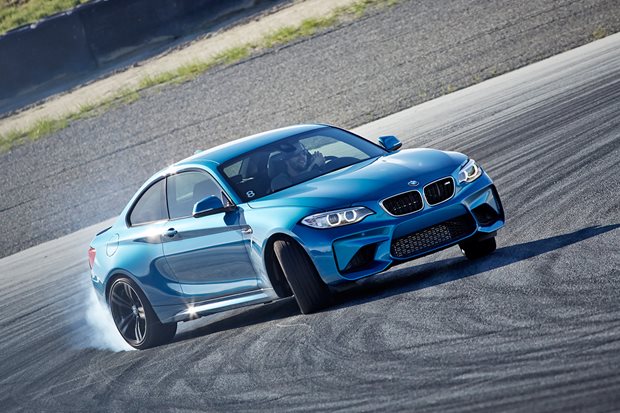 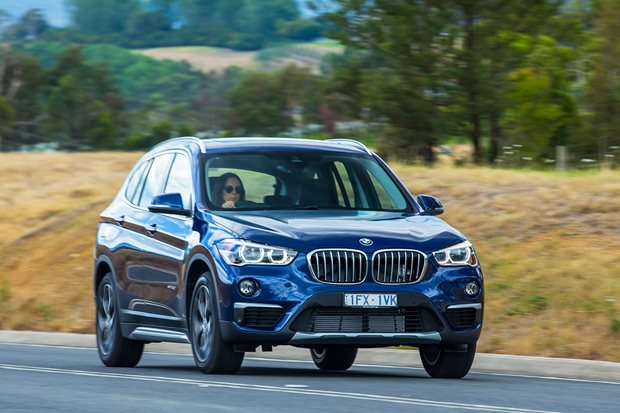 Most people looking at a base-model X1 would be first-time BMW owners. What should they expect? 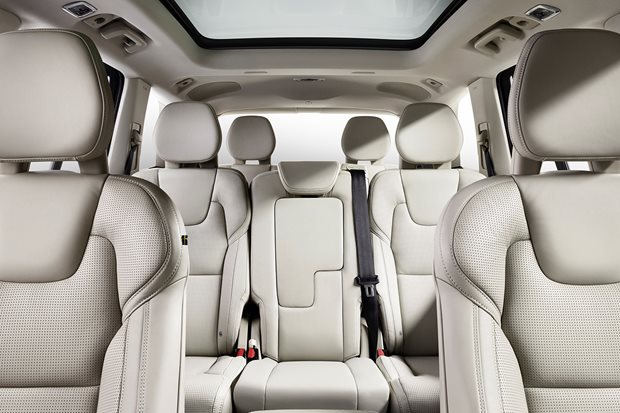 The addition of two extra seats in SUVs are a popular choice for growing families. We take a look at the seven best seven-seaters available in Australia.