The BMW 4 Series range has gained upgraded engines, additional features and price cuts up to $10,100.

Changes to BMW’s 4 Series range reflect almost identical revisions made last year to the 3 Series sedan/wagon on which the 4 Series coupe, Gran Coupe and Convertible are based.

The revised BMW 4 Series line-up arrives in late May, and includes revisions to two of the nameplates for consistency across the German brand’s full vehicle line-up. The 428i becomes the 430i and the 435i transforms into the 440i. 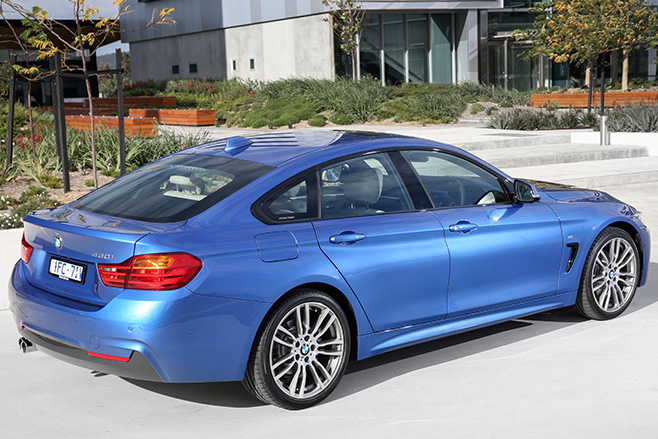 The most powerful four-cylinder version of the 4 Series is now standard with the M Sport Package that was previously only standard on the 435i and cost $2000. It gives the model formerly known as 428i extras including 19-inch lightweight alloy wheels, upgraded interior and exterior trim, Dakota leather upholstery and an M-badged sports steering wheel.

The same six-cylinder from BMW’s new modular engine family, already installed in the 340i and recently announced M140i and M240i models, sits beneath the 440i’s bonnet.

Power increases by 15kW to 240kW and torque jumps by 50Nm to 450Nm, resulting in a fractionally quicker 0-100km/h sprint time of 5.0 seconds. The engine is also more efficient, officially using 0.6 litres less per 100km than before in the coupe and Gran Coupe, at 6.8L/100km. The Convertible version improves by half a litre to 7.2L/100km. 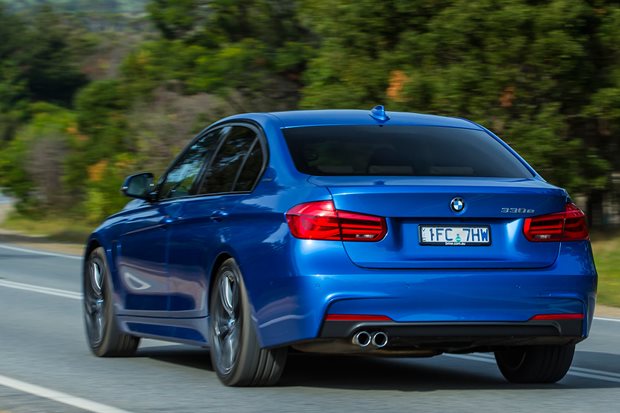 The BMW 330e is a plug-in hybrid 3 Series that brings high end electric technology from the BMW i3 and i8 to the most popular BMW range. Here are a few of its secrets.