The Mazda BT-50 could be considered an underrated 4X4 ute compared to the market-dominating Toyota HiLux and Ford Ranger. The extra cab Freestyle XTR has a fold-down rear seat and extra storage space in the cabin. It has a huge tray and its gutsy 5-cylinder turbo diesel engine performs well on- and off-road. 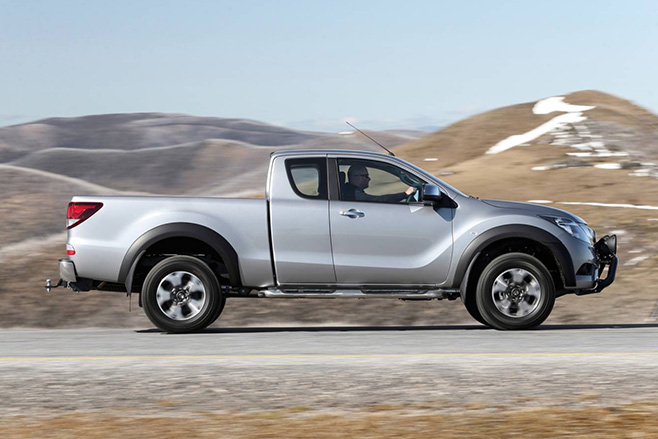 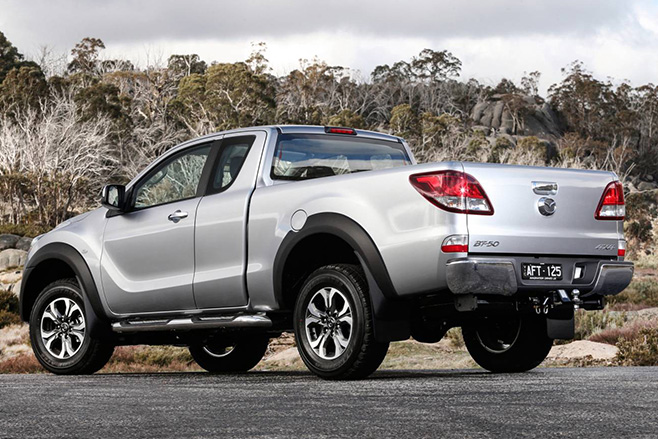 As far as extra-cab utes go, the Ford Ranger Super Cab is the most obvious as it shares the same basic platform and engine as the BT-50 Freestyle, but has been further refined both in terms of styling and performance. Other contenders include the Toyota HiLux Extra Cab, Nissan Navara RX King Cab and Isuzu D-Max Space Cab. The BT-50 provides a good-value option against each of them.

Click here to read the full review on the Mazda BT-50 range.